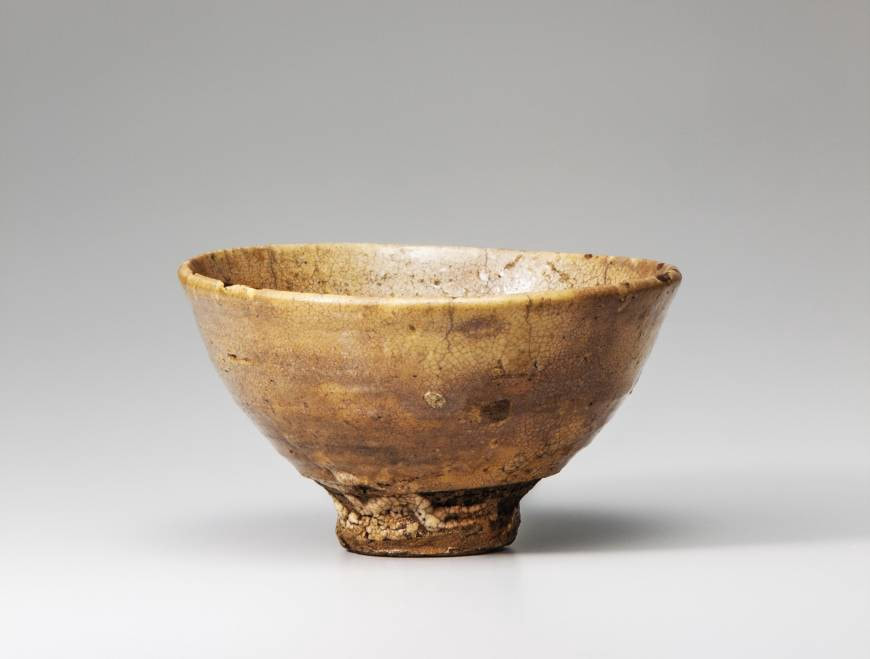 ​As I am currently writing a magazine article on Japanese contemporary design, it has occurred to me that while we have all been aware of the Japanese aesthetics in crafts – simplicity, vernacular, imperfection, irregularity — we should recognize its father. Tomorrow will mark the birthday of the man who is known as the guru of Japanese design, Soetsu Yanagi (1899-1961). He was a revolutionary who praised the beauty of the ordinary, of the utilitarian, the handmade, the anonymous, and was one of the most influential art critics in Japanese history. Yanagi discovered, defined, and advanced the previously ignored local crafts.  As his philosophy was instrumental in the evolution of my own taste, because George Nakashima, my own mentor was largely influenced by his writings, I would like to acknowledge him on his birthday. Yanagi’s groundbreaking essay ‘What is Folk Craft?’ came to shape Nakashima’s way of life and creativity.

In 1916, Yanagi, father of famed industrial designer Sori Yanagi, made his first trip to Korea, and this was the turning point. He fell in love with the local folk crafts, and came to believe that these crafts are fundamental to the restoration of beauty and values decreased by mechanization. Just like British philosopher and design revolutionist William Morris, active half a century earlier, Yanagi found in the local crafts and the people making them the power to make a better world. He sought to do for Japanese what the folk art did for the Koreans, and coined the term ‘mingei.’ It emerged into an entire movement, and in 1936 Yanagi established the Japanese Folk Crafts Museum in Tokyo, in a two-story wooden building, which he designed himself (below).

The term mingei combines min, meaning the ‘common people’, and gei, meaning ‘art.’ Mingei focuses on everyday objects produced by the average people unlike art created by professional artists. Mingei is art made in quantities by hand; art which is affordable, simple, and practical, without any trace of luxury and complexity; art utilized by the millions in their daily lives; art that is regional. Yanagi devoted his life to spreading the mingei philosophy throughout Japan and elsewhere.

​On his birthday, lets remember this special man who saw what others did not, changed the face of Japanese design, and indirectly shaped the taste of so many of us 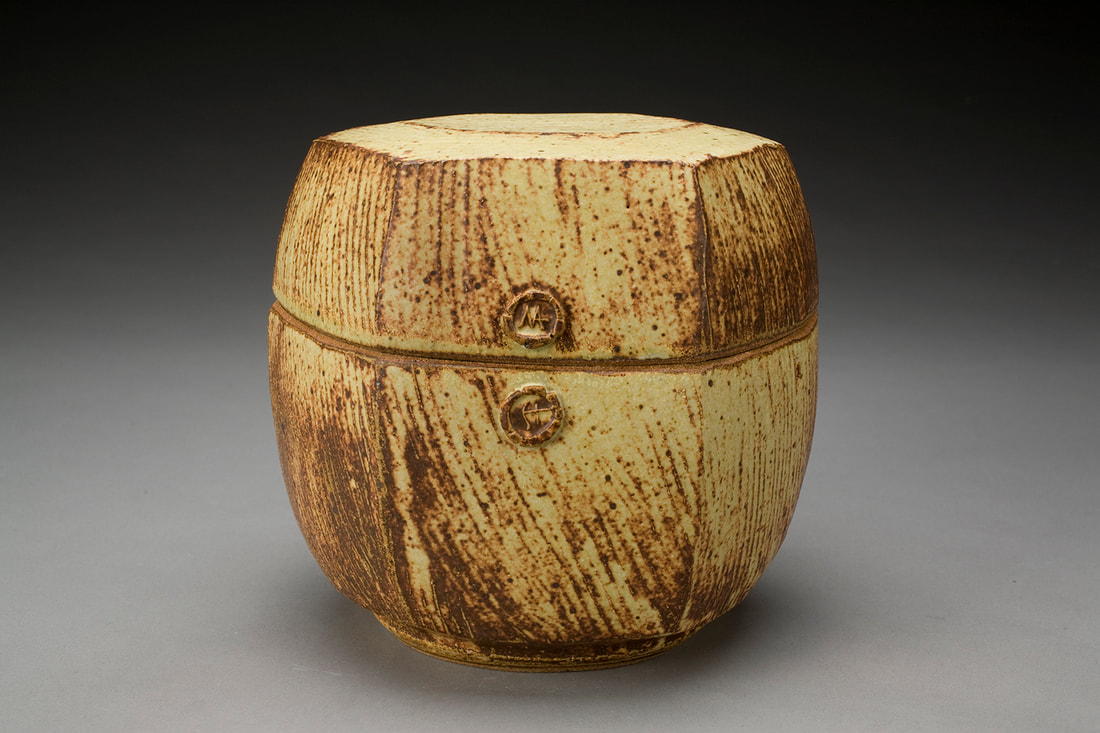 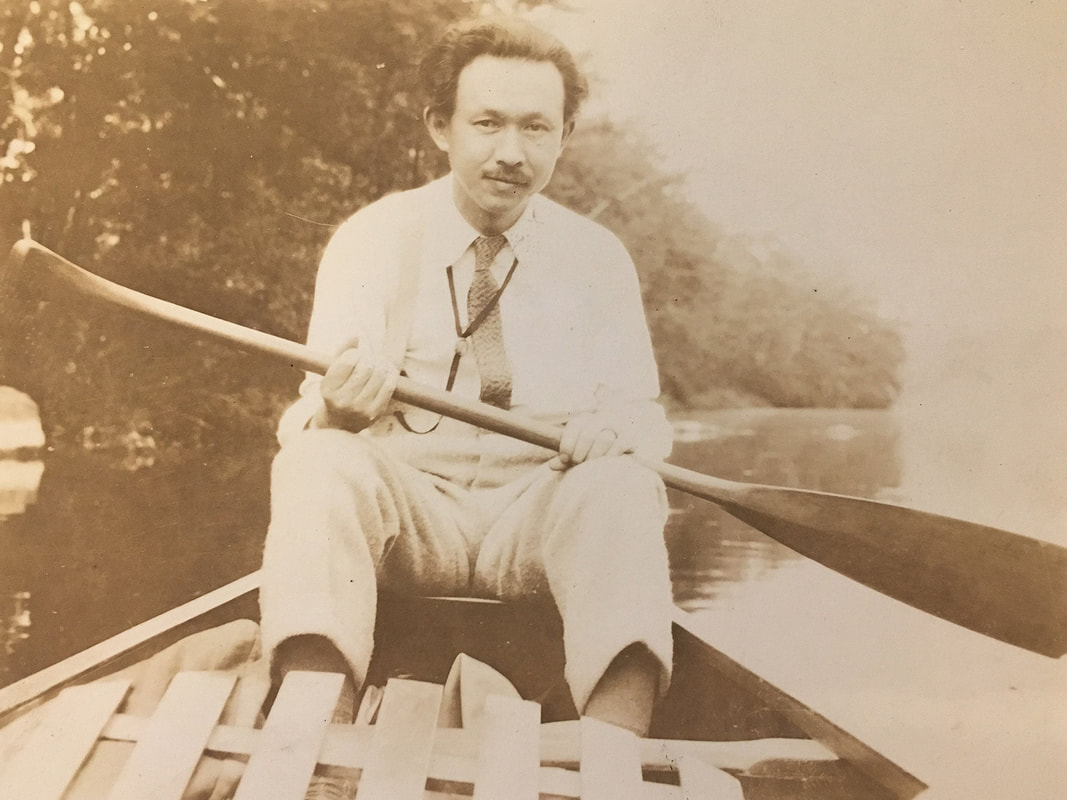 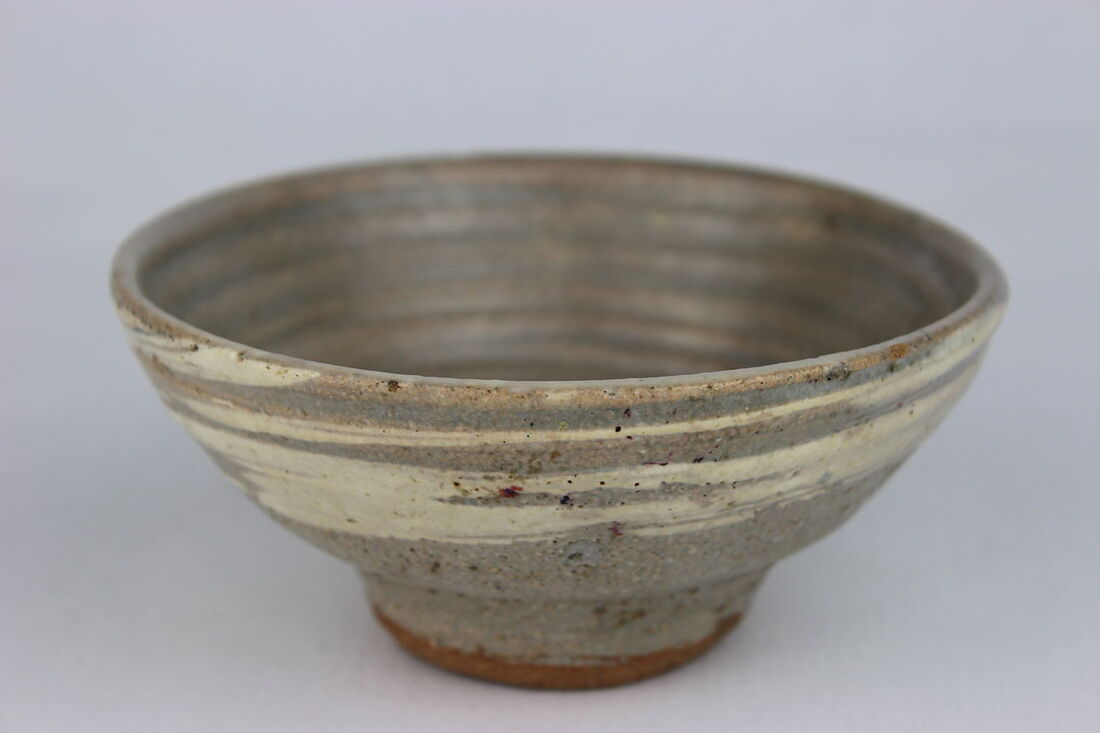 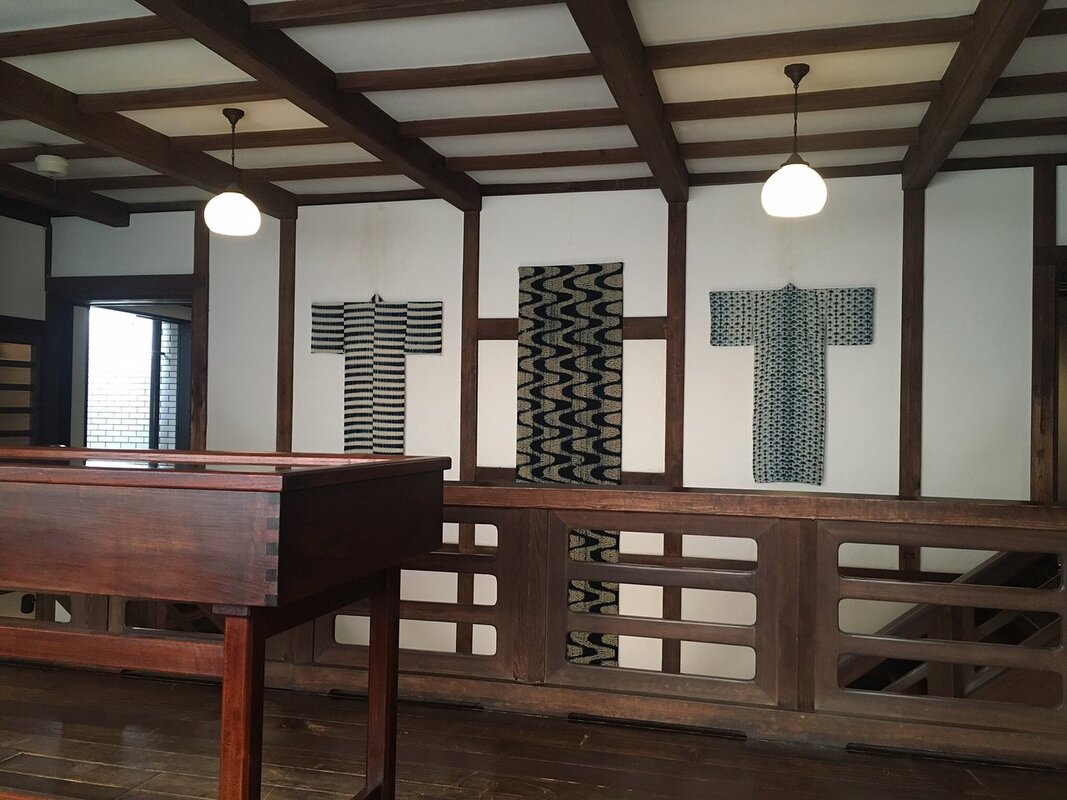 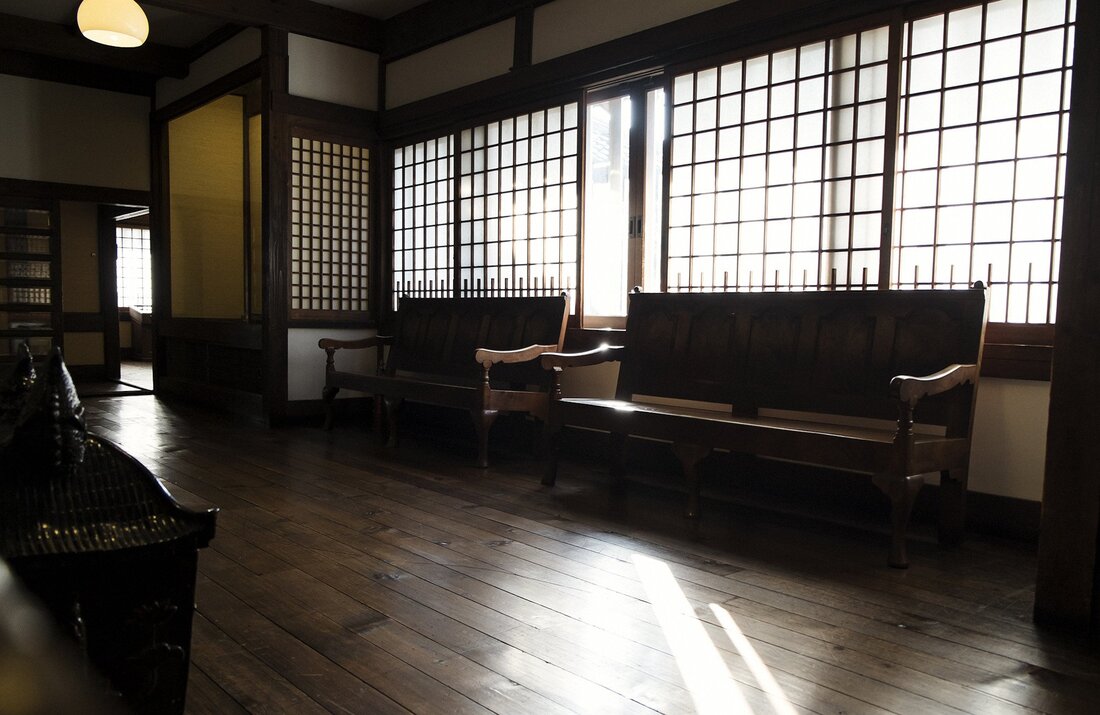