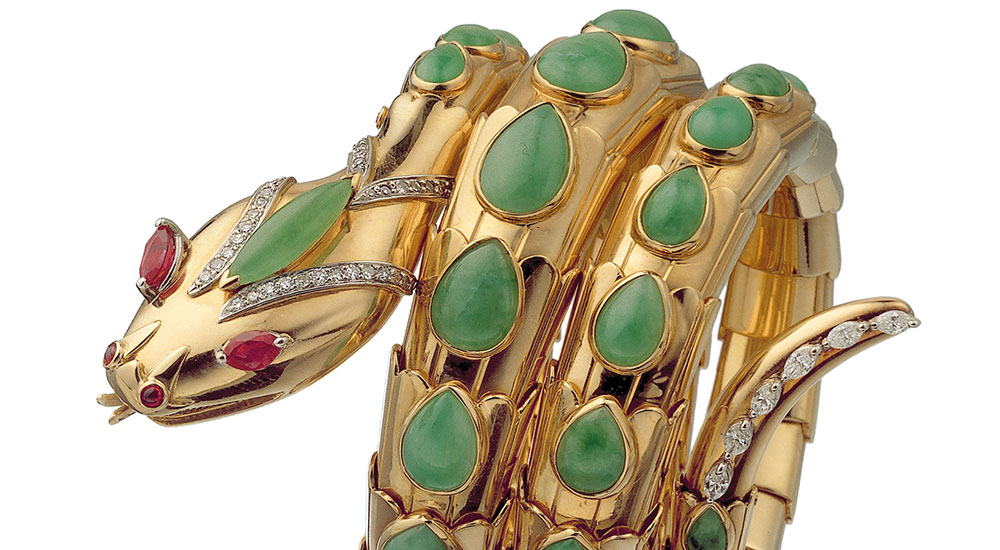 Bulgari, the Italian jewelry company, known in its Latin trademark BVLGARI was founded in Rome by Sotirios Boulgaris in 1884. It is the snake, is most notable codes, which is the subject and theme of a new exhibition that the brand opened to the public in Rome last week. Entitled “SerpentiForm,” the show has opened at the Palazzo Braschi, where Bulgari is financing a restoration. It highlights how this symbol, which Bulgari started tapping in the 1940s, has also inspired artists and photographers, including Alexander Calder, Keith Haring, Paul Klee, Niki de Saint Phalle, Joana Vasconcelos, Robert Mapplethorpe and Helmut Newton, just to name a few of the artists who used the snake as a motif in their work from the time the firm was founded to the present. 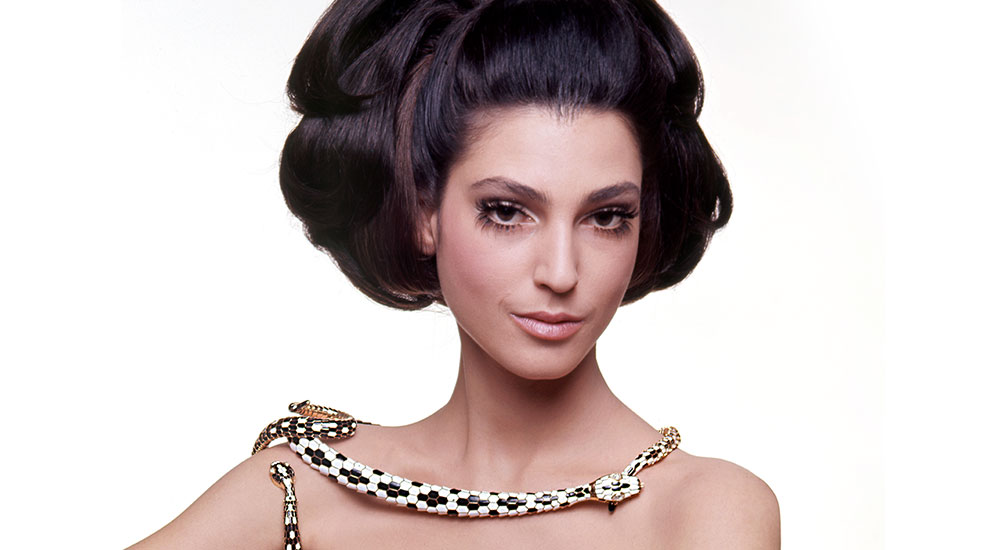 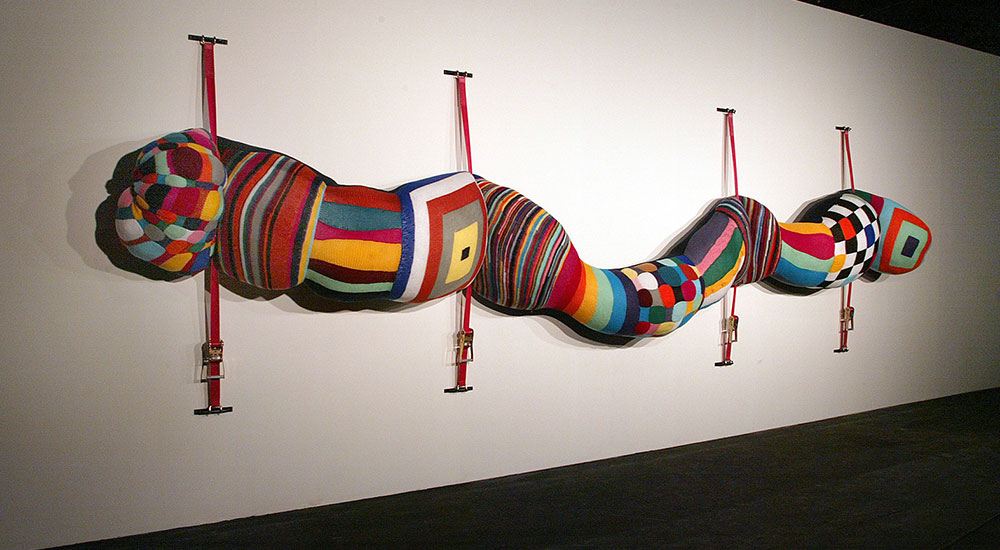 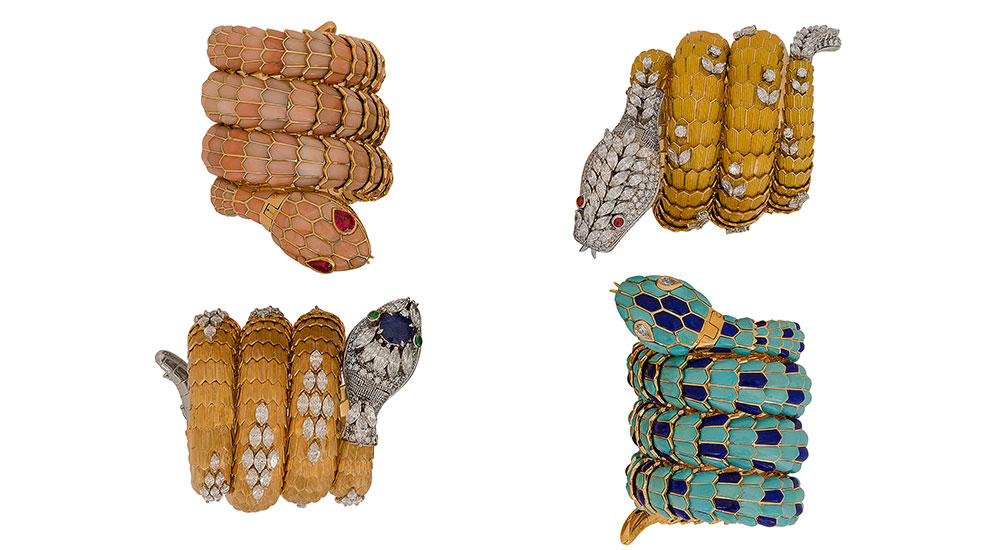 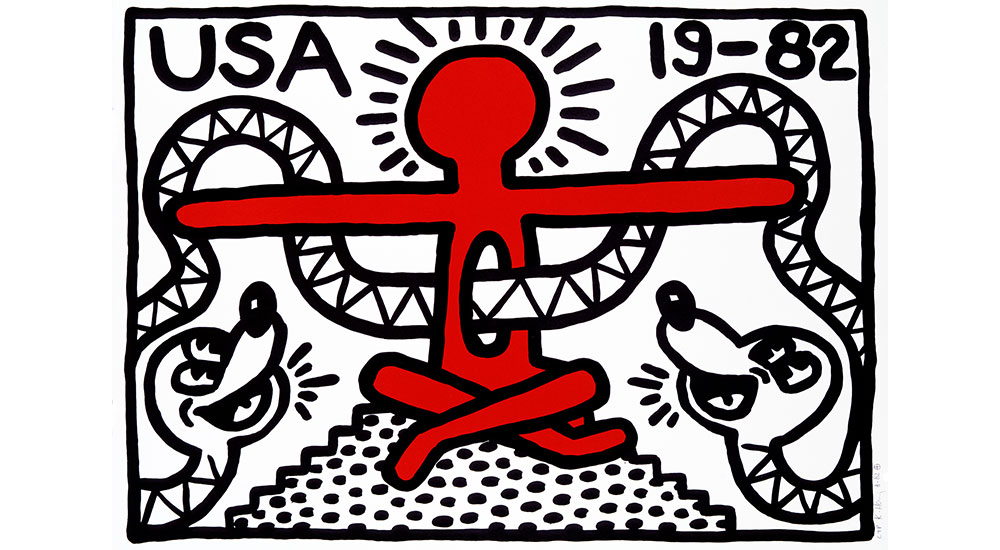 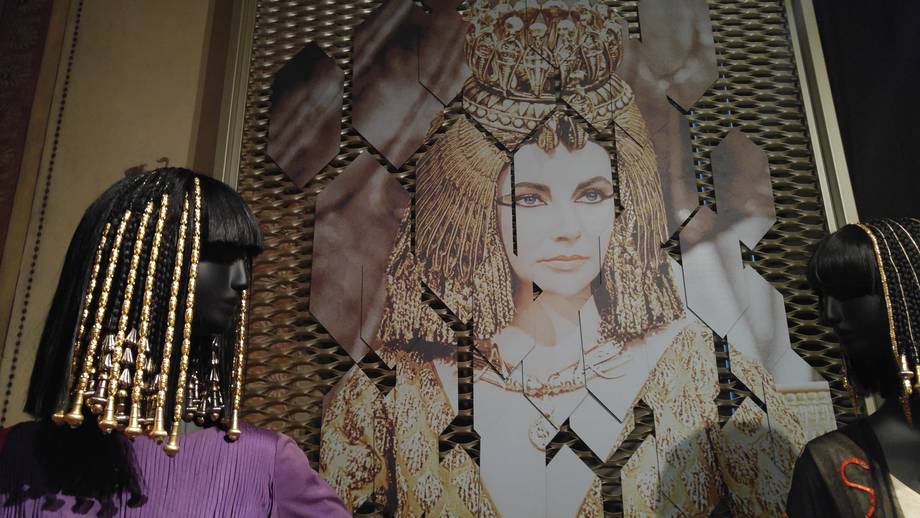 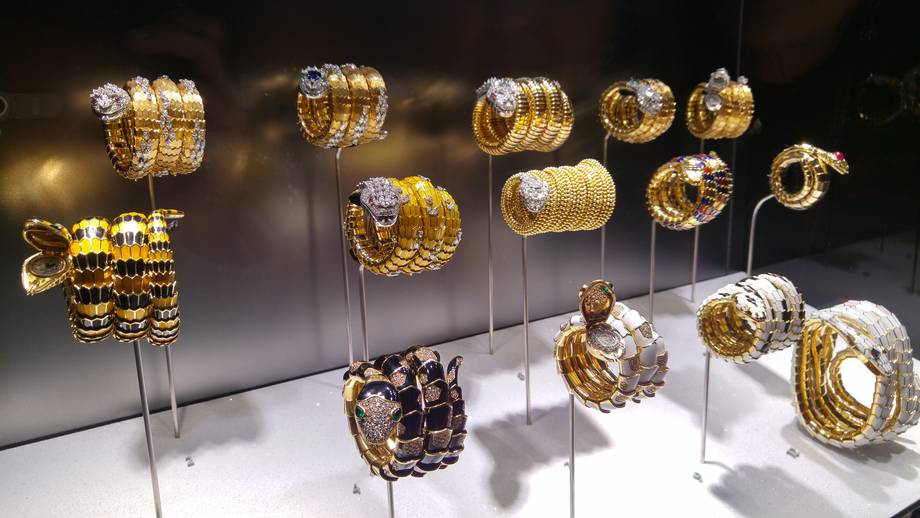