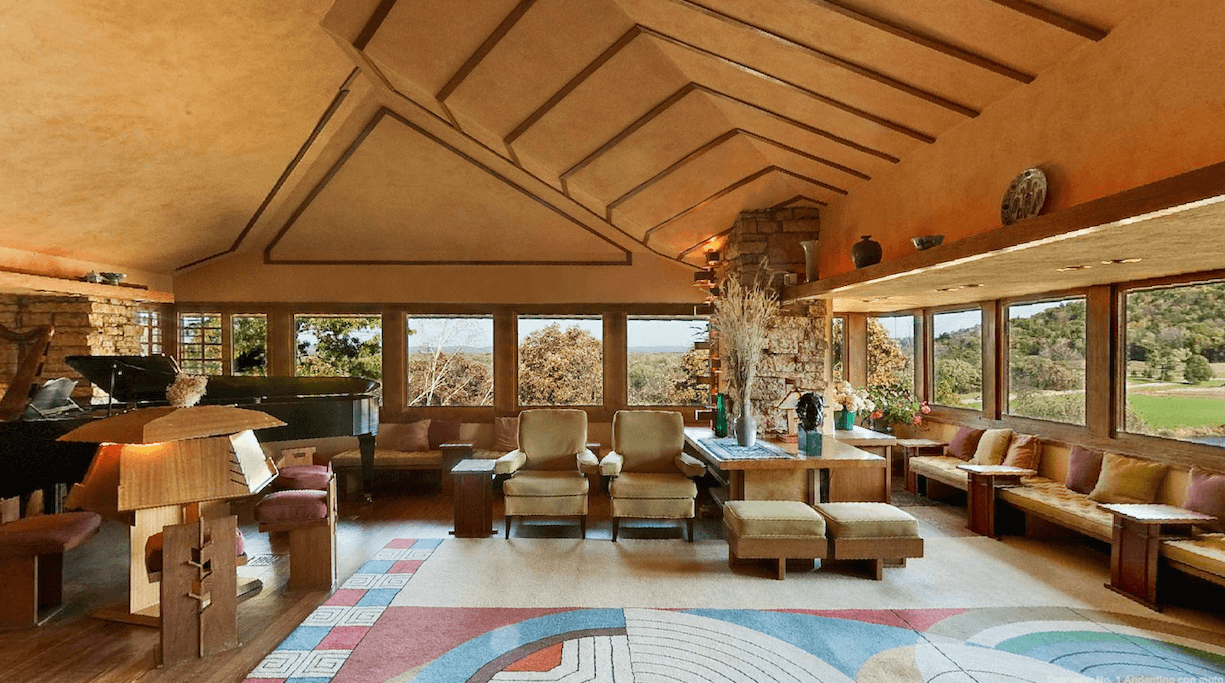 The architecture community and architecture lovers all over the world were shocked and saddened this week, when the Graduate School of Architecture at Taliesin has announced its upcoming closure this June.

The unique school, founded in 1932 by Frank Lloyd Wright, started as an apprenticeship program which he initiated during the Depression when his career as an architect suffered. He sought to open a new chapter by moving adding an education component to his practice, not knowing that within four years his career would be revived, allowing him to produce some of the his best masterpieces: Fallingwater, SC Johnson Wax Headquarters, the Usonian Houses program, and eventually the Guggenheim. It is in this school that FLW cemented his philosophy of organic architecture as an educational method.

Students enrolled in the three-year program, accredited by the National Architectural Accrediting Board, split their time between Taliesin West, Wright’s winter home in north Scottsdale, and Taliesin in Spring Green, Wisconsin, the two campuses maintained by the Frank Lloyd Wright Foundation. Both National Historic Landmarks and UNESCO World Heritage sites, they allow the students to fully experience the notion of organic architecture as it was envisioned by its most legendary practitioner.

Why this news saddened so many of us? First, because it marks an end of an epoch, of an entire educational method devoted exclusively to the notion of integrating building fabric into its landscape, practiced by many of Wright’s pupils and followers from the first class in the 30s, to these days. But there is another aspect which I find event more irritating. The announcement states that the ‘School was unable to reach an agreement with the Frank Lloyd Wright Foundation to keep its doors open.’ It seems that the Foundation is run by those less concerned with keeping its original mission to “preserving Taliesin and Taliesin West for future generations, and inspiring society through an understand and experience of Frank Lloyd Wright’s ideas, architecture and design,” then to other causes. I have had my own experience working with this Foundation in the past, and it had lead to question the real motive behind its regulations, which make preserving Wright’s legacy so difficult, complicated, and expensive. After all, there is no better way to preserve Wright’s legacy than keeping his educational initiative alive.

My heart is with Dan Schweiker, Chairman of the Board, with the students, the staff, and all of those who worked so hard to keep this amazing institution alive. 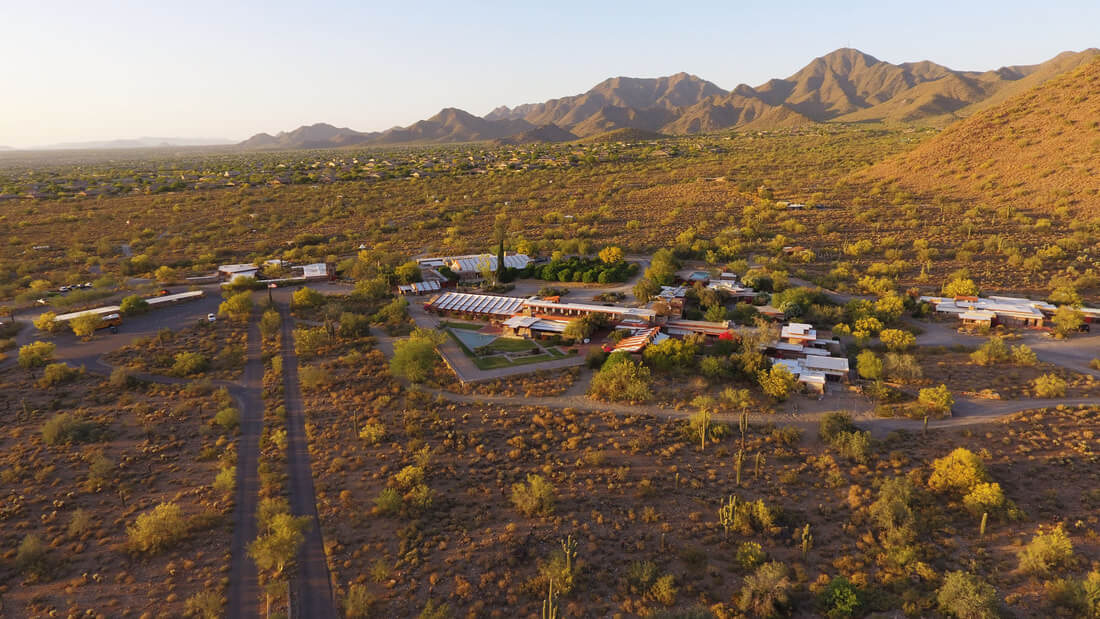 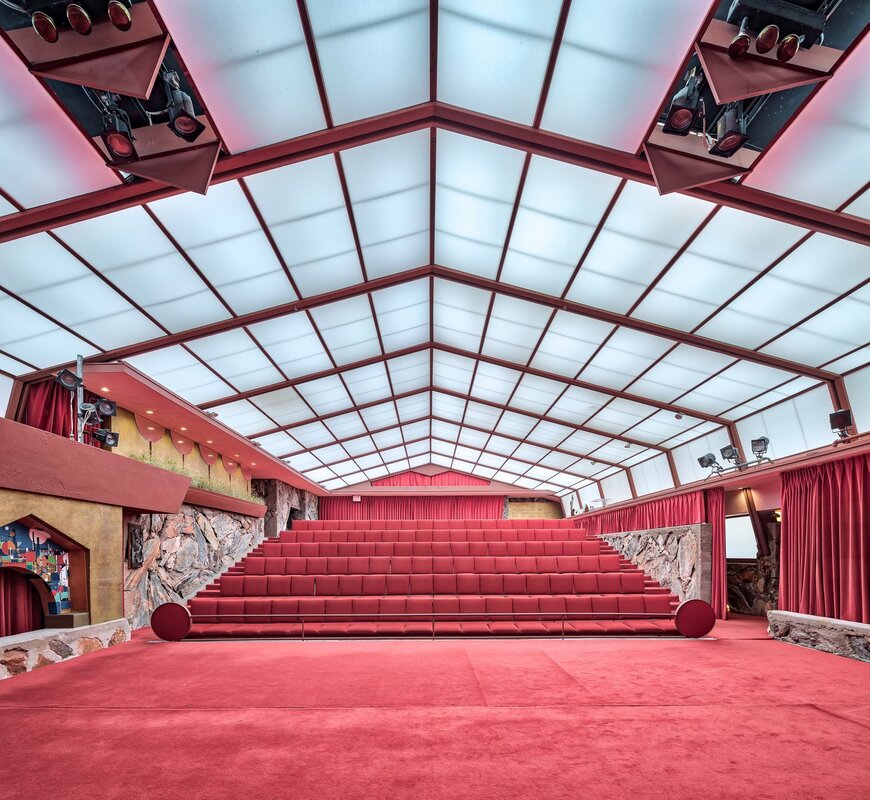