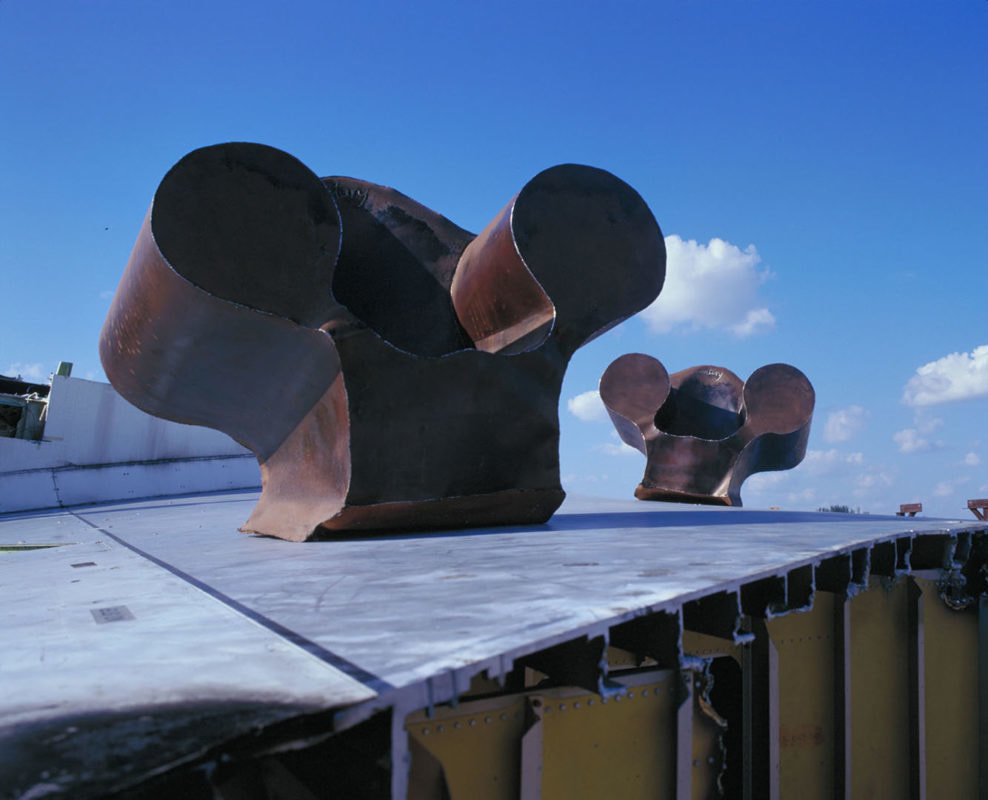 Nothing about the body of work created by Ron Arad in the 80s, 90s, and 2000’s was common, marginal, conventional, or expected. It was all experimental, irregular, daring, and uncommon. Now, a new solo exhibition ‘Ron Arad: Yes to the Uncommon!’ curated by Heng Zhi at the Vitra Museum in Weil am Rhein, comes to explore the career of the London-based Israeli designer/architect. Rooted in the Punk Age which swapped London in the 80s, his early work responded to the spirit of the time. Chairs of old car seats, record players of concrete, and bookshelf in the shape of worms, all objects as provocative as Punk Movement itself, and pioneered what was the known at the time as the Design Art Movement. Now, at the Vitra Schaudepot, the warehouse designed by Herzog & de Meuron, Arad’s work is displayed on platforms surrounded by the Vitra’s collection by some of his heroes, Marcel Breuer, Gerald Summers, Alvar Aalto, Jean Prouvé, Achille Castiglioni. The exhibition begins with his early work, created under the brand One Off, which he established in the late 70s, and which was coined to describe a new type of furniture, his canon. Raw, crafted, wild, and sensual. Later, he began working for the industry, creating furniture for Kartell, Moroso, Magis, still conscious of forms, materials, and sensuality. Along with exploring Arad’s career, the exhibition comes to summarize the decades-long relationship between him and Vitra, which dates back to the 70s with many projects, furniture, and experiments. And if you like to see these pieces on the marketplace, Friedman Benda has opened a show Ron Arad: Fishes & Crows, 1985-94. 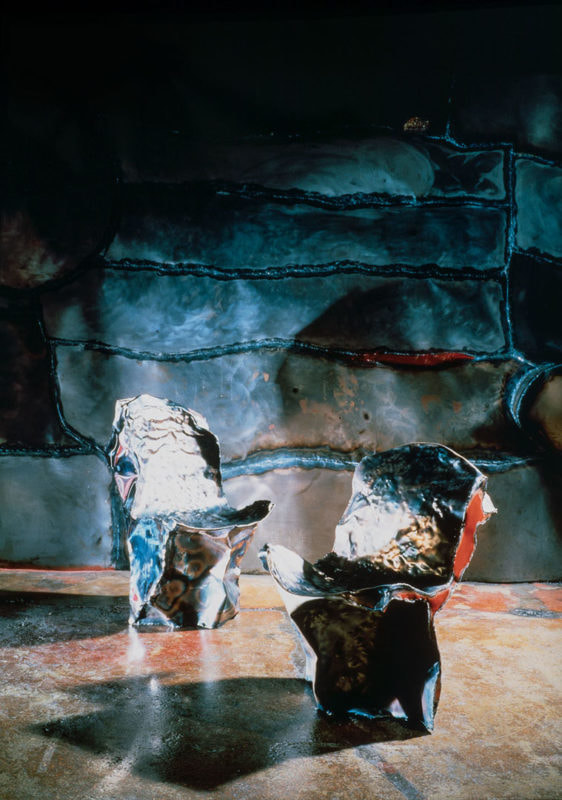 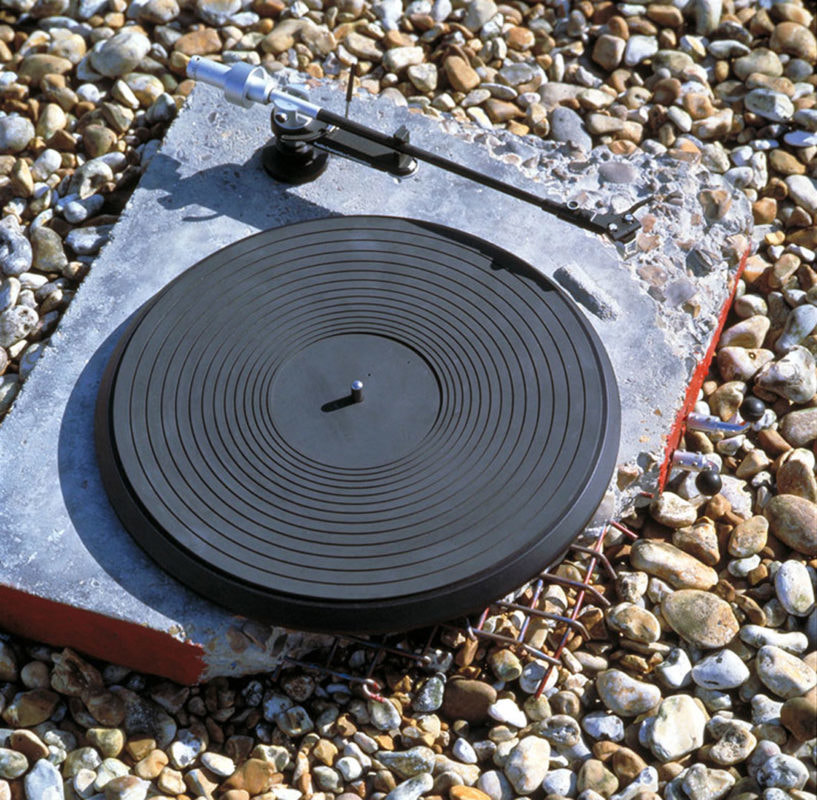 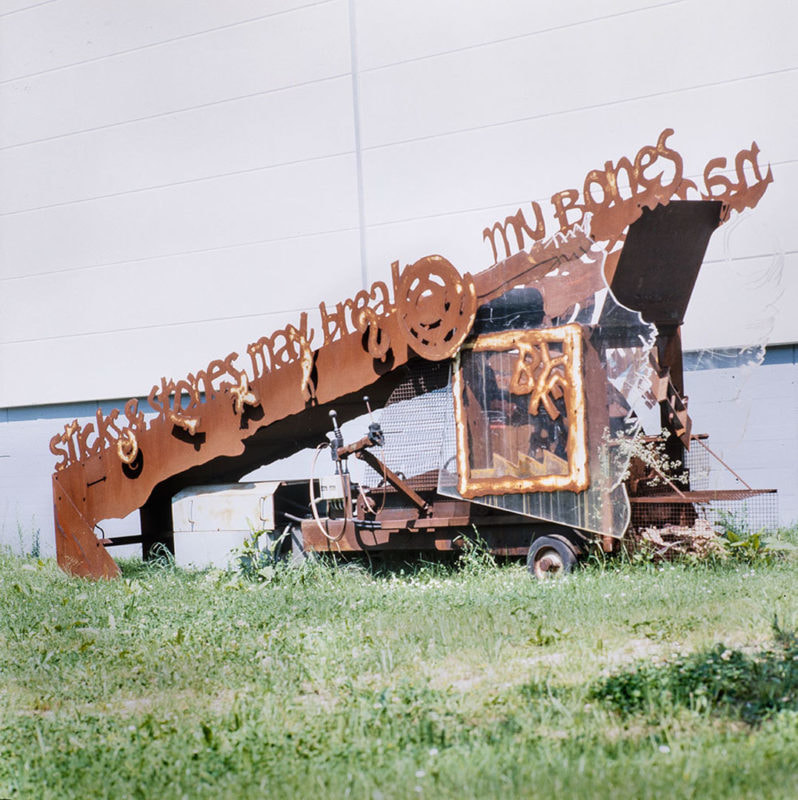 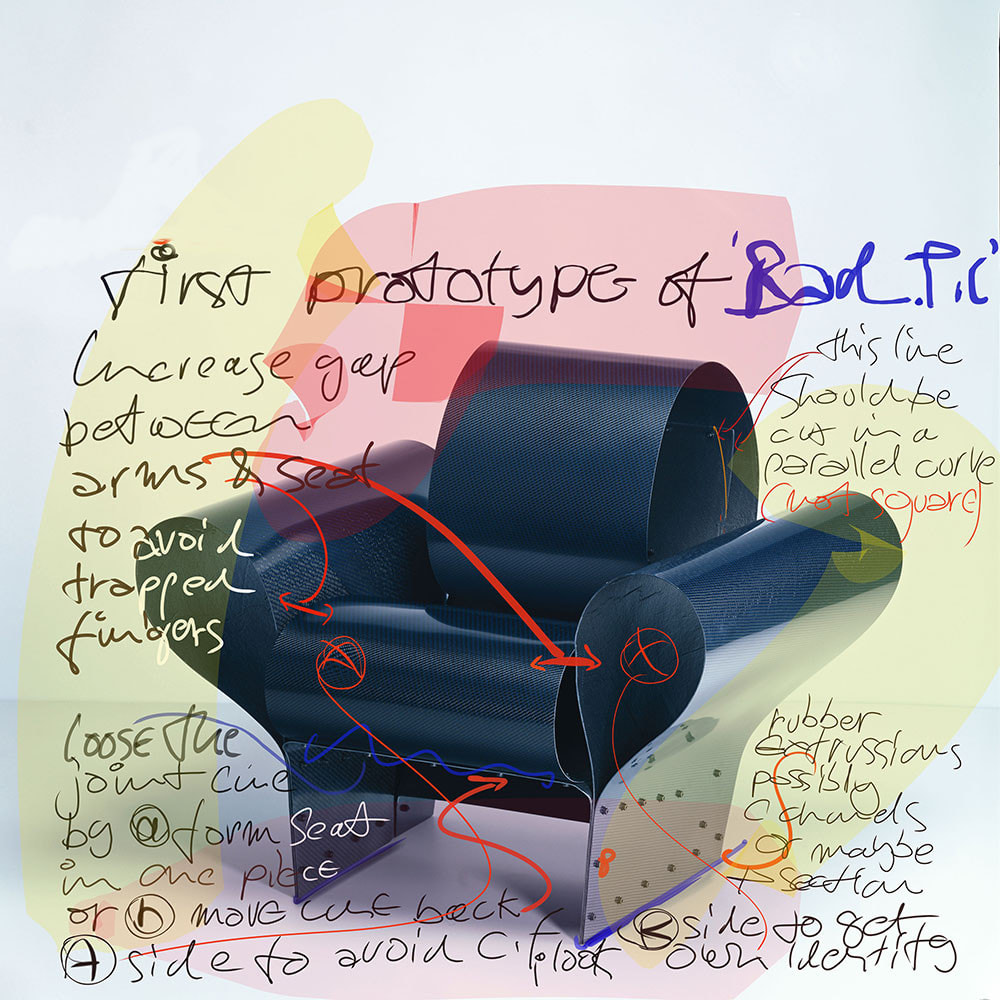 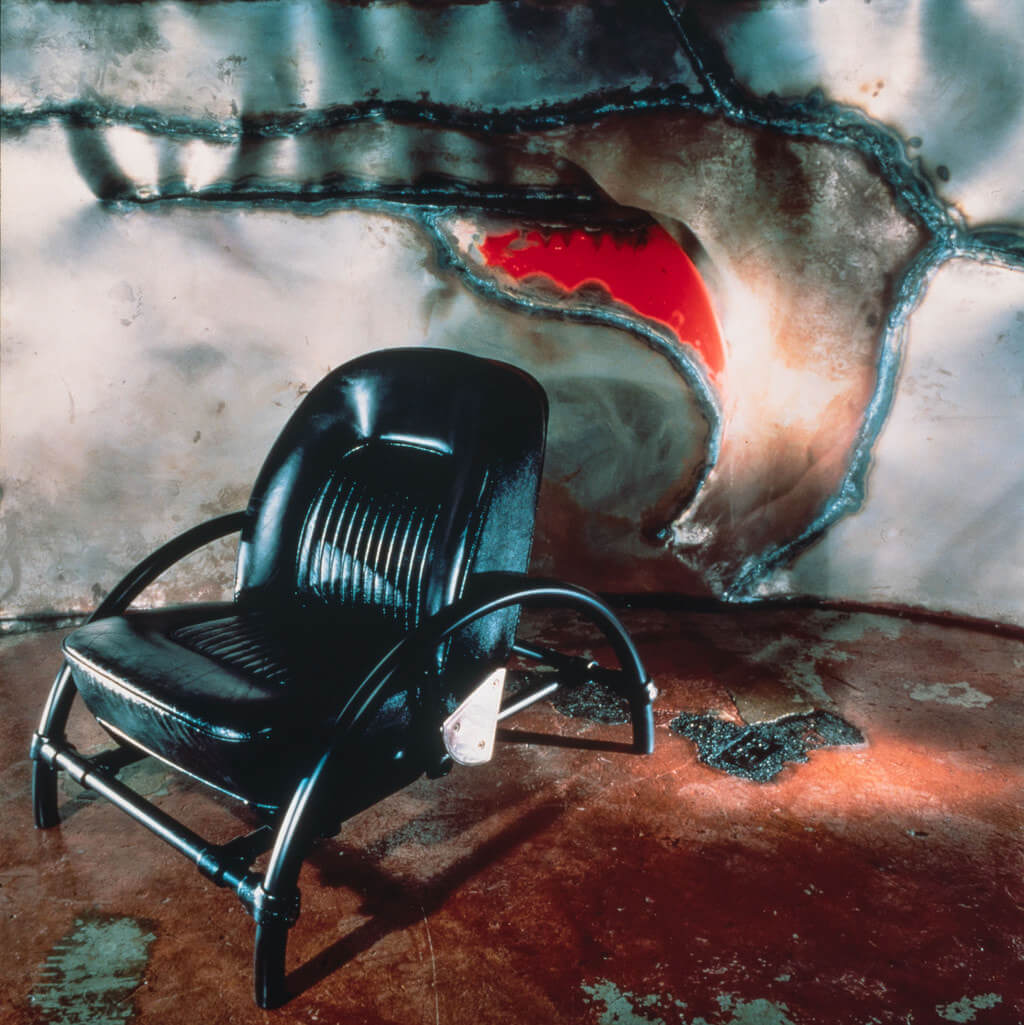