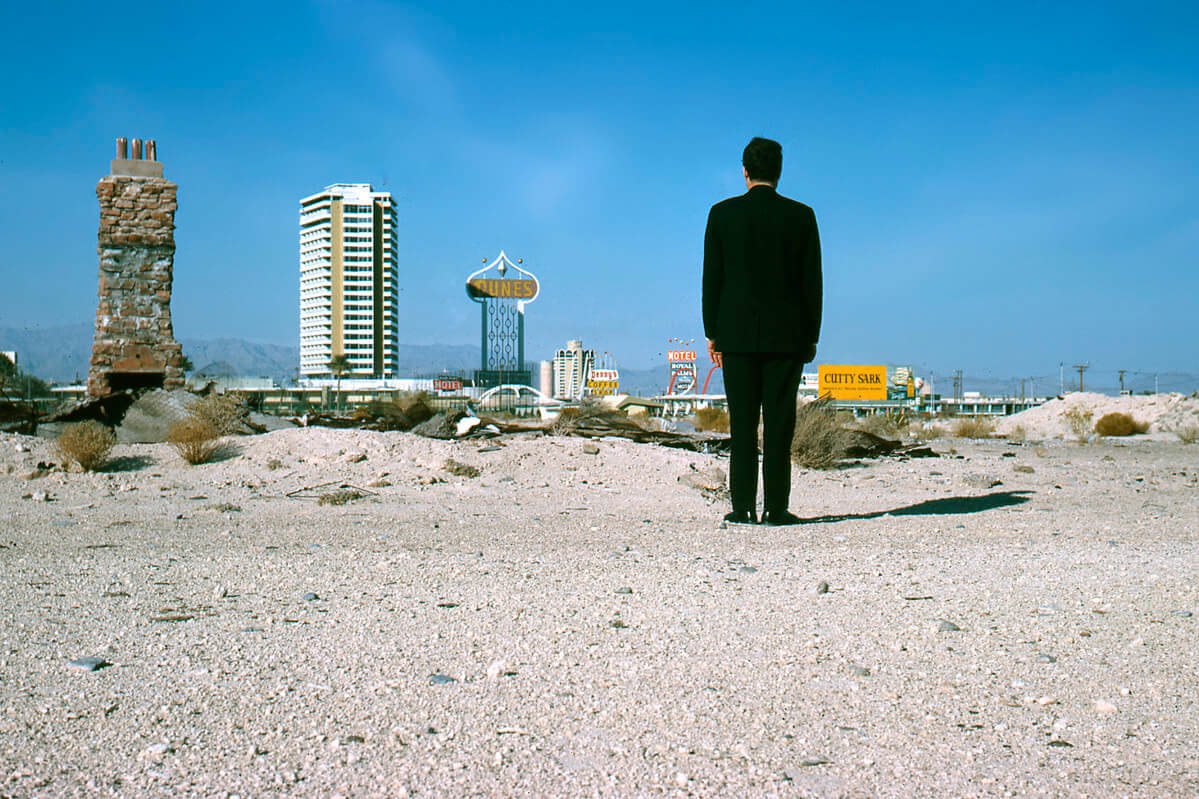 Let’s remember Robert Venturi, (1925-2018) the architect who taught generations of architects how to learn from Las Vegas and who died this week at 93. Martin Filler, in his book Makers of Modern Architecture notes that “among all American architects since Louis Kahn…..only three –Frank Gehry and the husband-and-wife team of Robert Venturi and Denise Scott Brown –by the end of the century seemed guaranteed a preeminent place in the history of their art.” This is how important he was. The book he co-authored, ‘Learning from Las Vegas,’ is still a mandatory text in every architecture school I know and has brought Venturi an international recognition. To summarize, it illuminates Las Vegas as the most substantial source of popular culture, of the vernacular, the generic, and the kitsch, the concepts which according to him, should be adopted in architecture. Las Vegas had become the symbol, the agent of departure from the high-style, elitist Modernism to which Venturi and his generation — Philip Johnson, Michael Graves, Robert Stern — sought for an alternative. Venturi and Scott-Brown were the spokespeople for architecture that should be understood by the general public. He famously coined the motto ‘Less is a bore,’ representing Postmodernism’s praise for decoration, color, texture, historicism, and complexity, to contradict Mies’ slogan ‘Less is More.’ 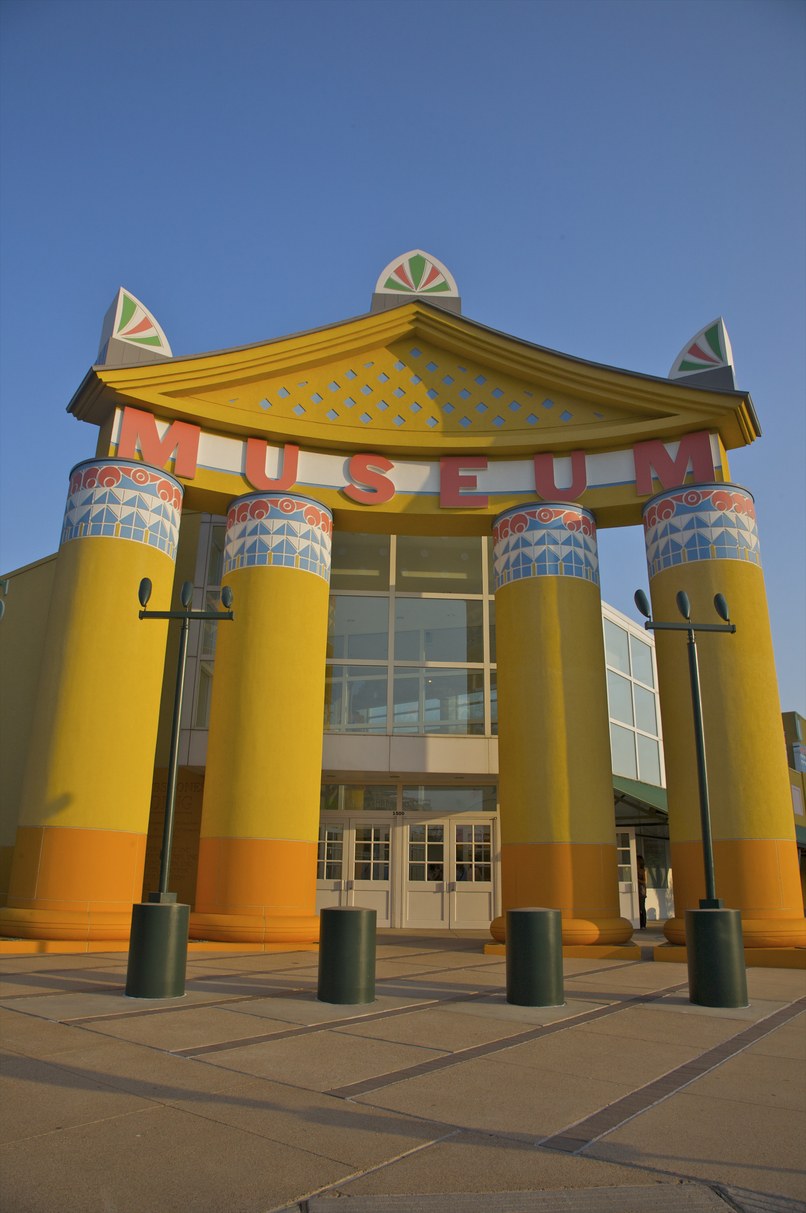 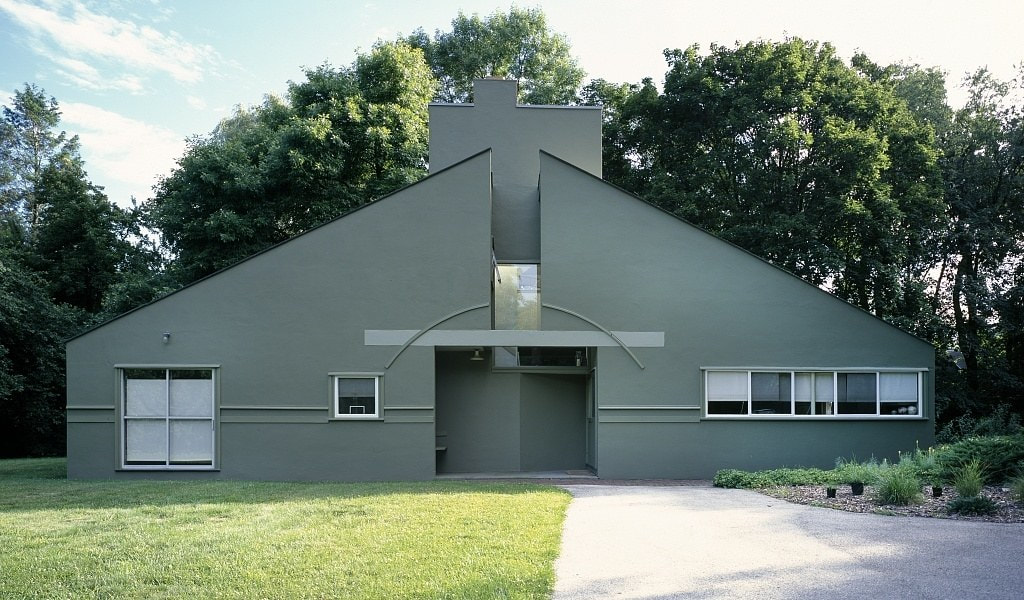 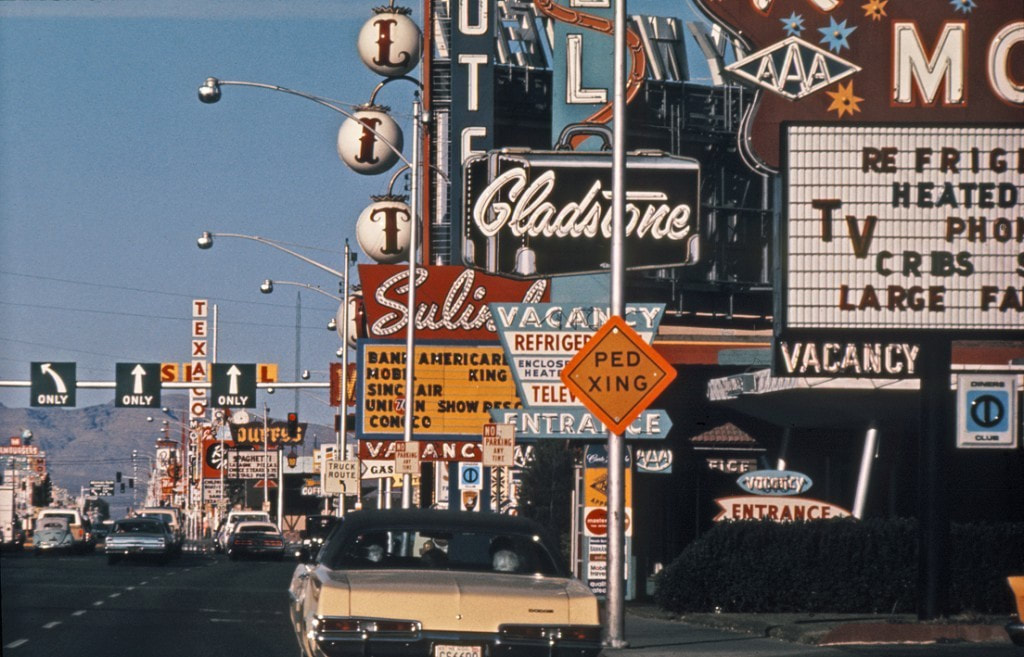 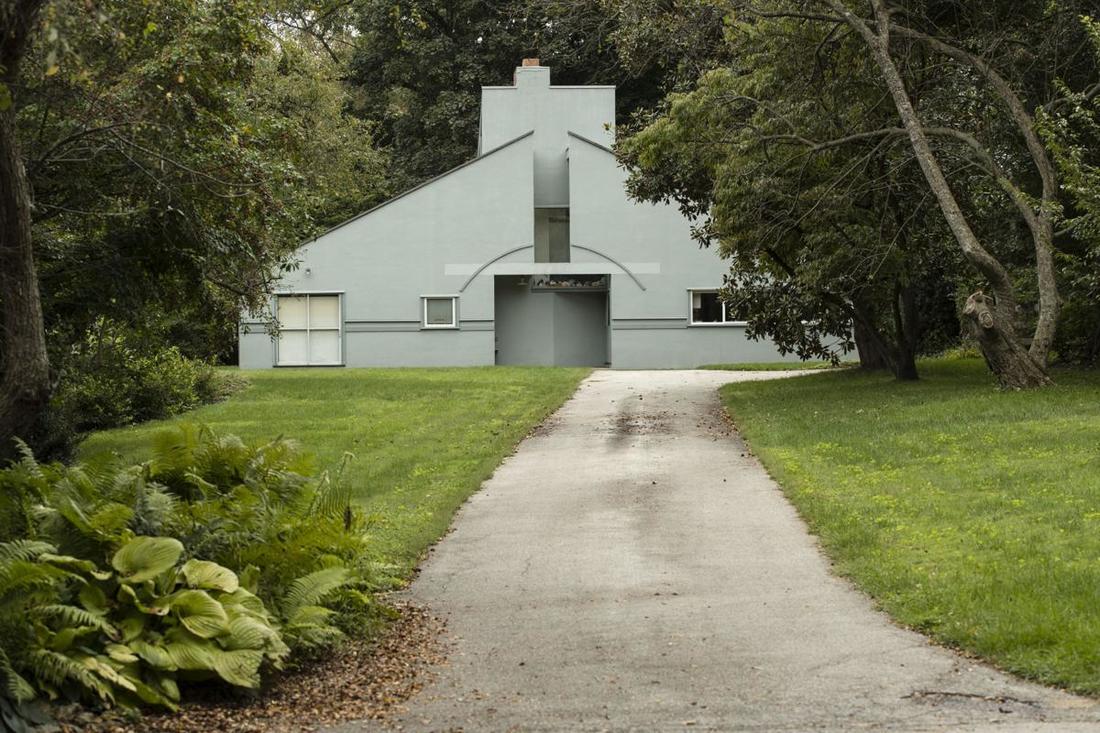 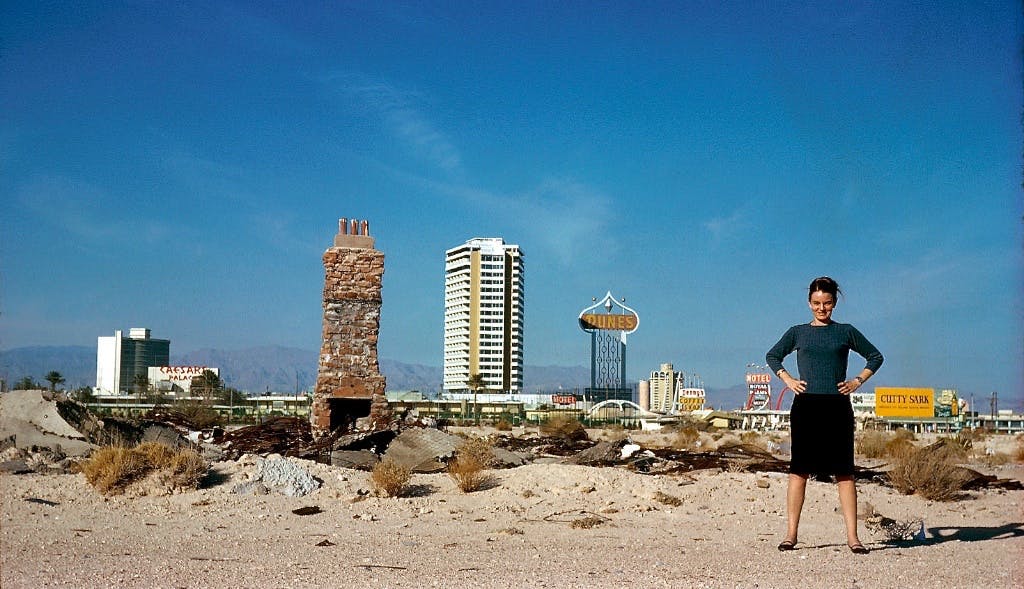 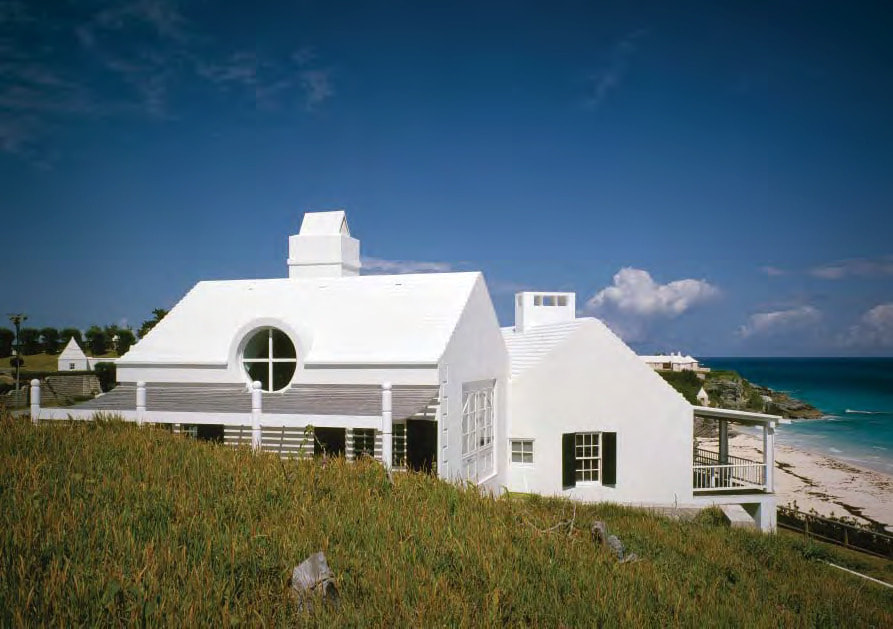