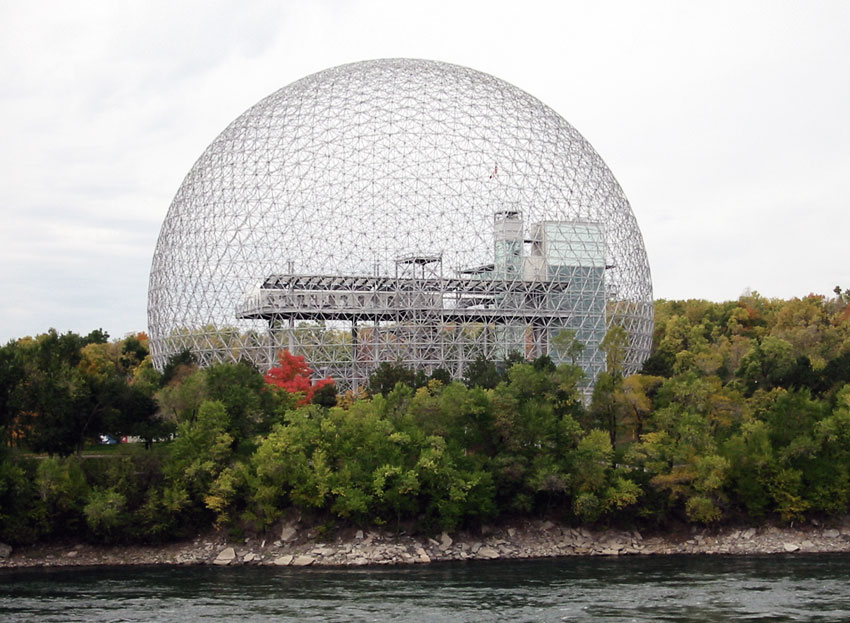 Some called him a dreamer; others visionary; and there are those who consider him a philosopher, but Richard Buckminster Fuller (1895-1983), the American engineer and architect who was born this day (July 12th), was first of all a futurist who devoted his life to invent a better, sustainable world.

Considered one of the most original thinkers of the postwar era, Fuller called his dream structure, an enormous dome, which was set directly on the ground as a couplet structure, and had the potential to have no limited dimensions, Geodesic Dome. He built an enormous example of this dome as the US Pavilion for Expo 67 in Montreal (above), and another at the The American National Exhibition of 1959 in Moscow.

His Dymaxion House which he designed in 1929 and produced in 1933, and the Dymaxion, three-wheeled vehicle was the first streamline car, which was powered by three separate air-coiled engines, were never commercially produced.

His Wichita House prototype, the most advance of all of his prefabricated homes incorporated many safety and sustainability features, and consisted two bedrooms, a living room, kitchen, two bathrooms, laundry unit, and even a conveyor belt storage system. No single piece of the house weighed more than 10 pounds, and the kit could be completely constructed in half a day, though it was reported that one man was able to build a prototype by himself in less than 24 hours. For a total price of just under $6500 including shipping, Fuller’s Wichita House seemed like a surefire success, named by Forbes Magazine ‘dwelling machine.’

Let’s remember today R. Buckminster Fuller, the inventor and promoter who was passionate about creating a better world. 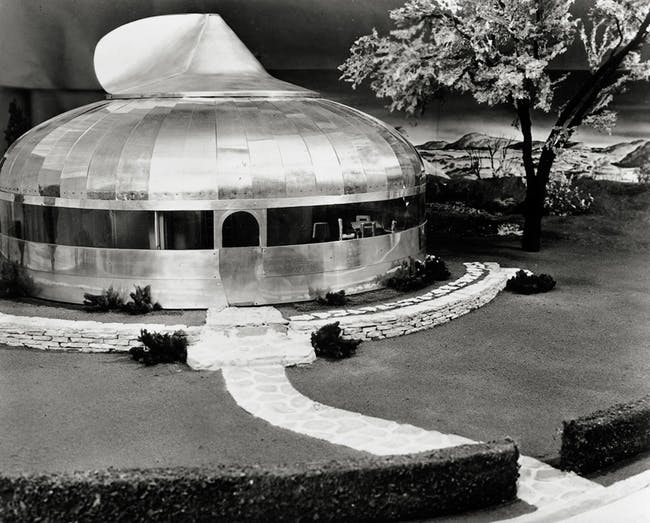 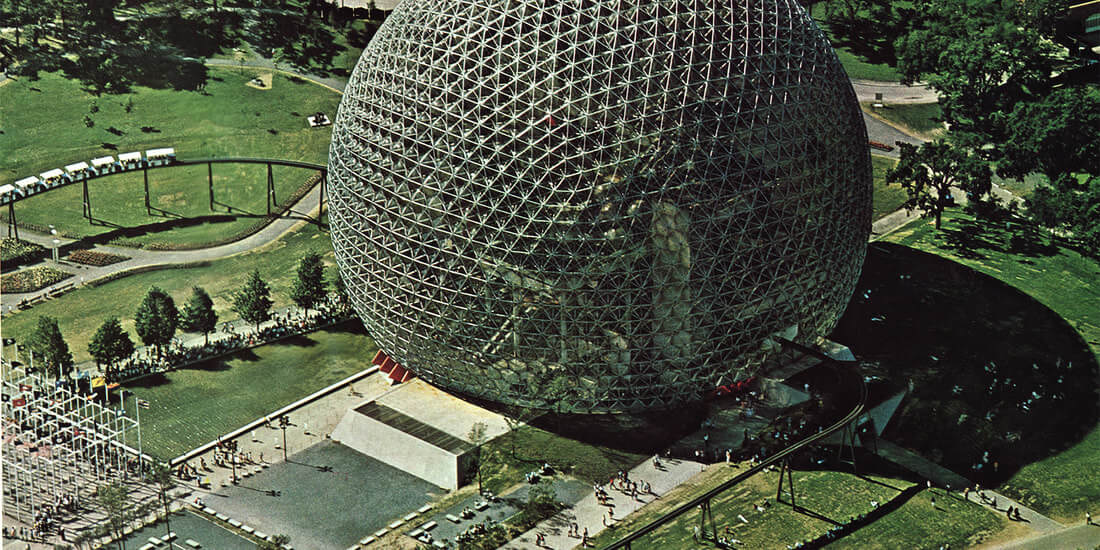 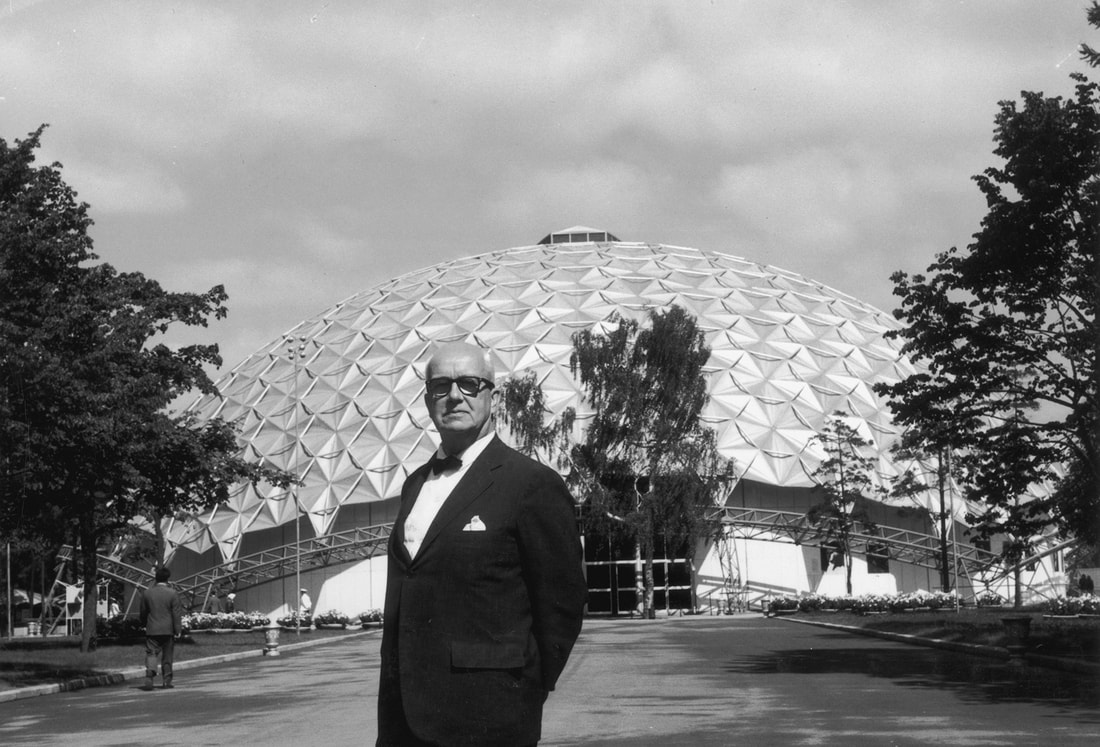 The American National Exhibition in Moscow 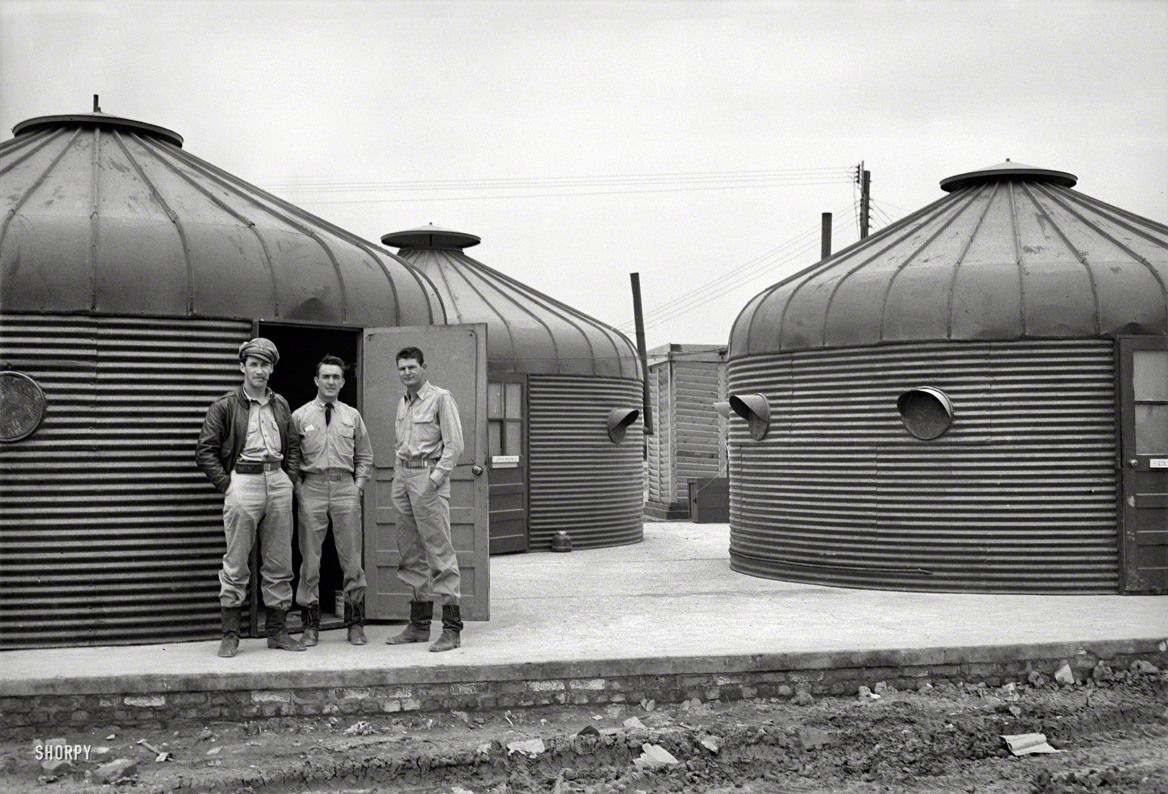 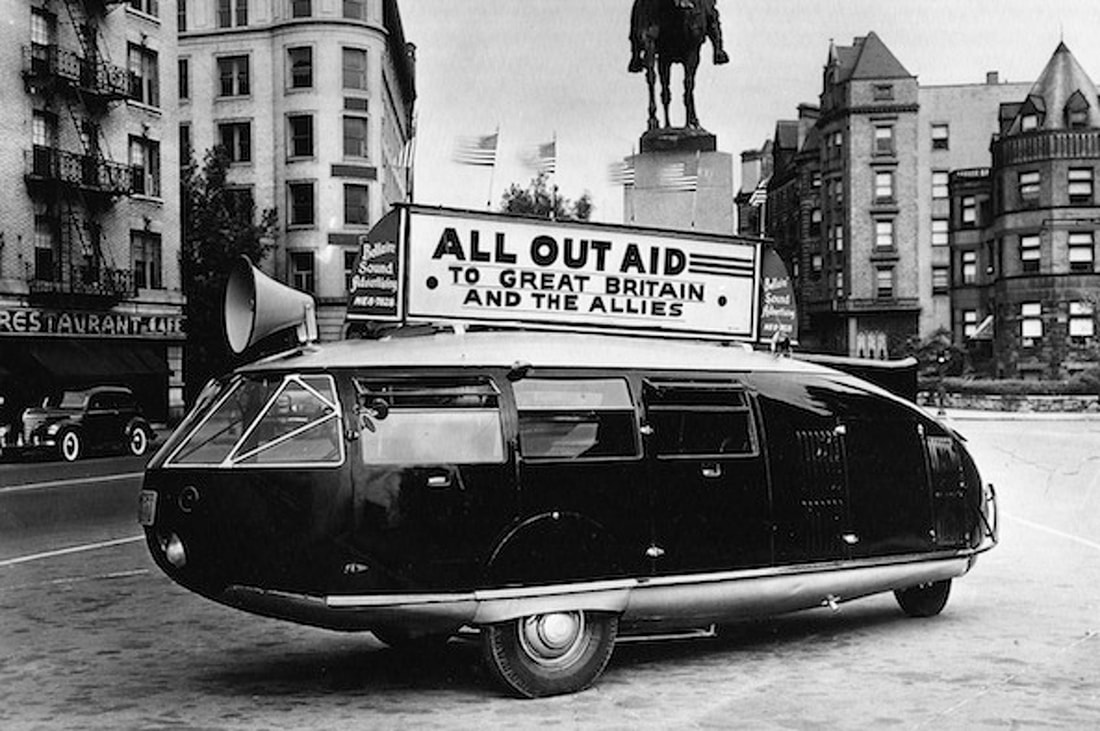 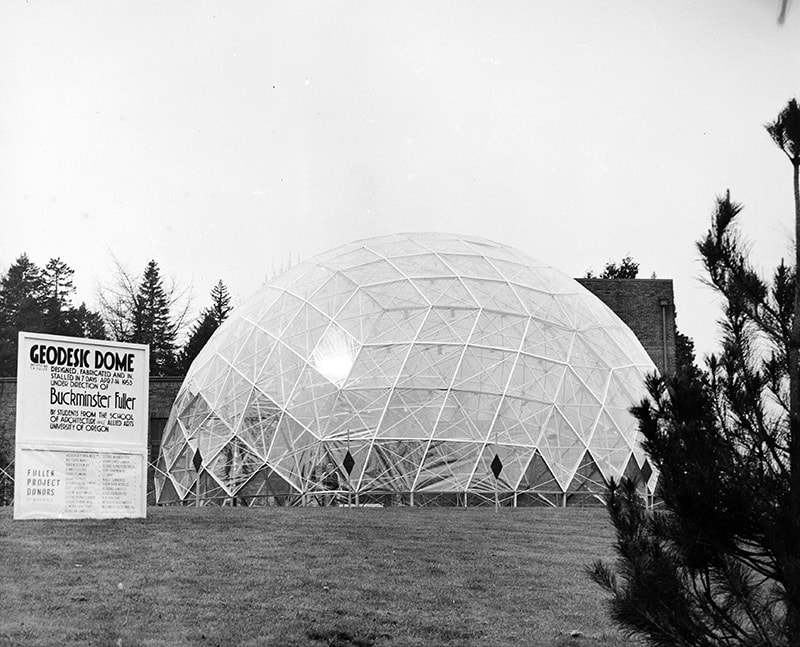