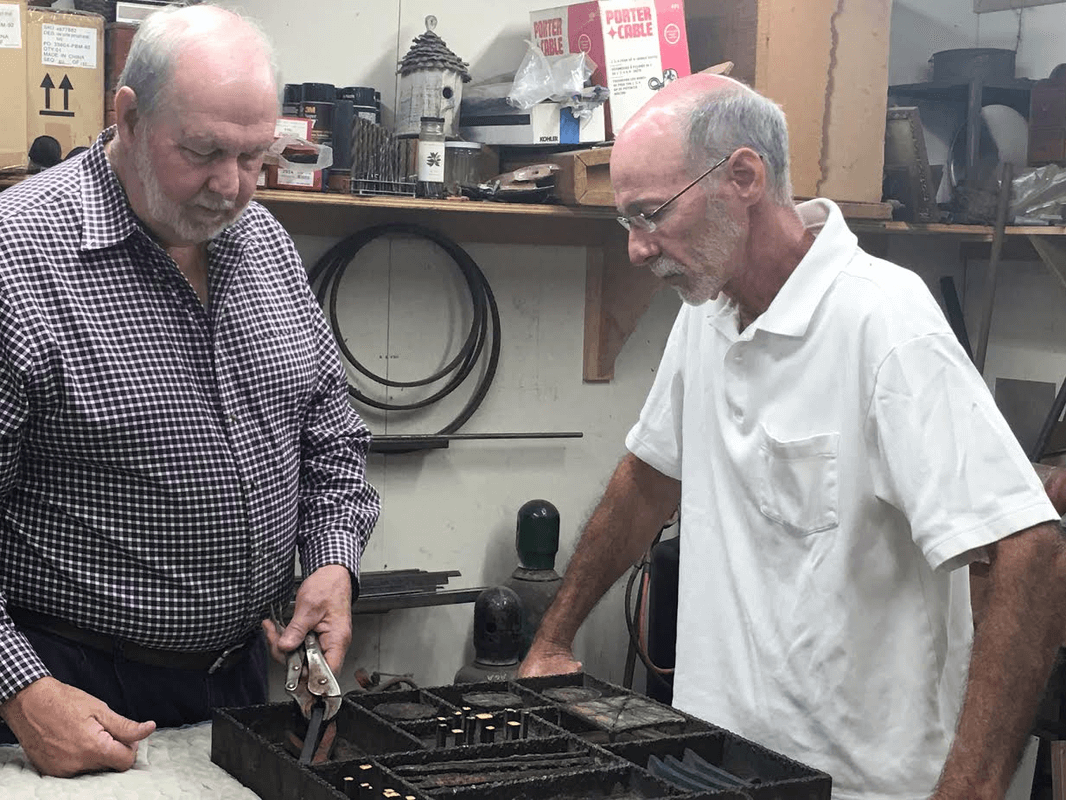 Yesterday, a glorious autumn day and the last day of filming of the upcoming documentary Collecting Paul Evans, turned to be a day of remembering the designer in the most personal way. We drove from Manhattan to the studio of Dorsey Reading, who was Evans’ first hand for decades, and who was responsible for crafting most of his prototypes. His home and atelier is situated not too far from Evans’ original workshops which were in and around New Hope, Pennsylvania. There, we have met with Keith Evans, Evans’ son who is a designer himself, founder of Zoom Corp, and the two have shared their memories, talking about Evans the artist, the man, the father, while working together on repairing a door of a cabinet by Evans. We have learnt so much about Evans, who, while working hard and partying hard, had beforem one of the most ambitious figures of the American Studio Movement. The film, sponsored by Rago Auction was produced as a part of my program Collecting Design: History, Collections, Highlights at the New York School of Interior Design tells the story of the man who was metalsmith, sculptor, and furniture designer, who crossed boundaries, and pioneered a new and provocative type of art furniture. The film will be available in January 2017. 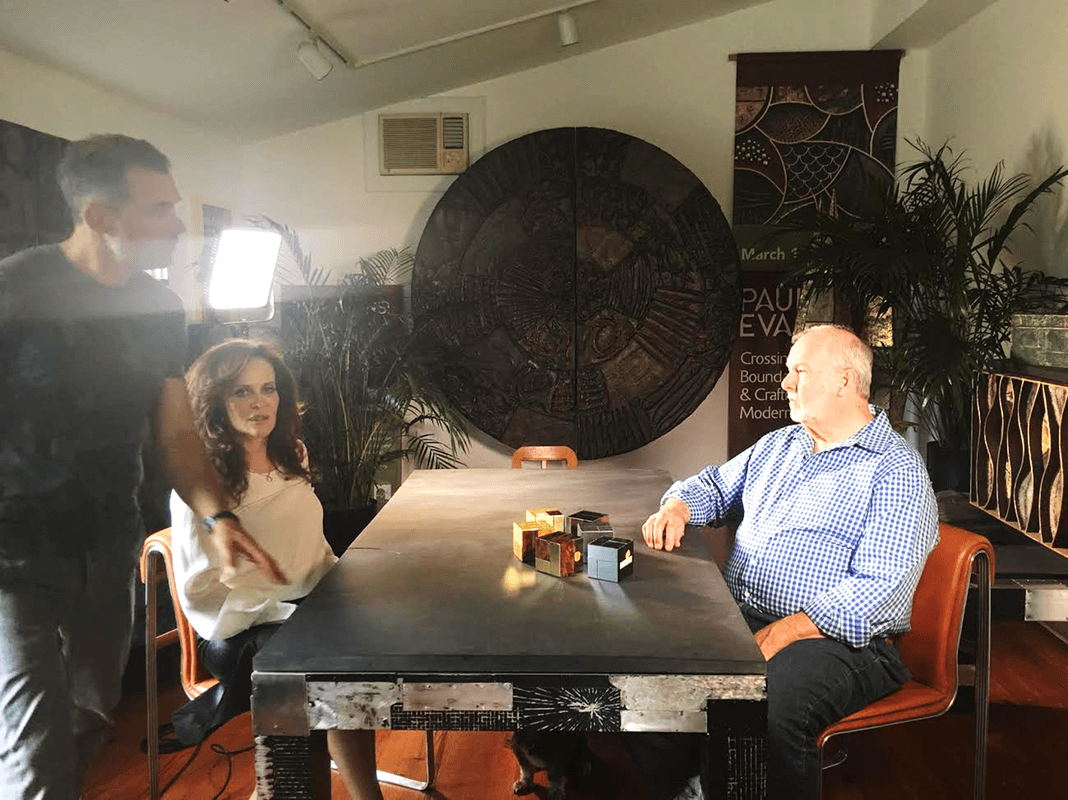 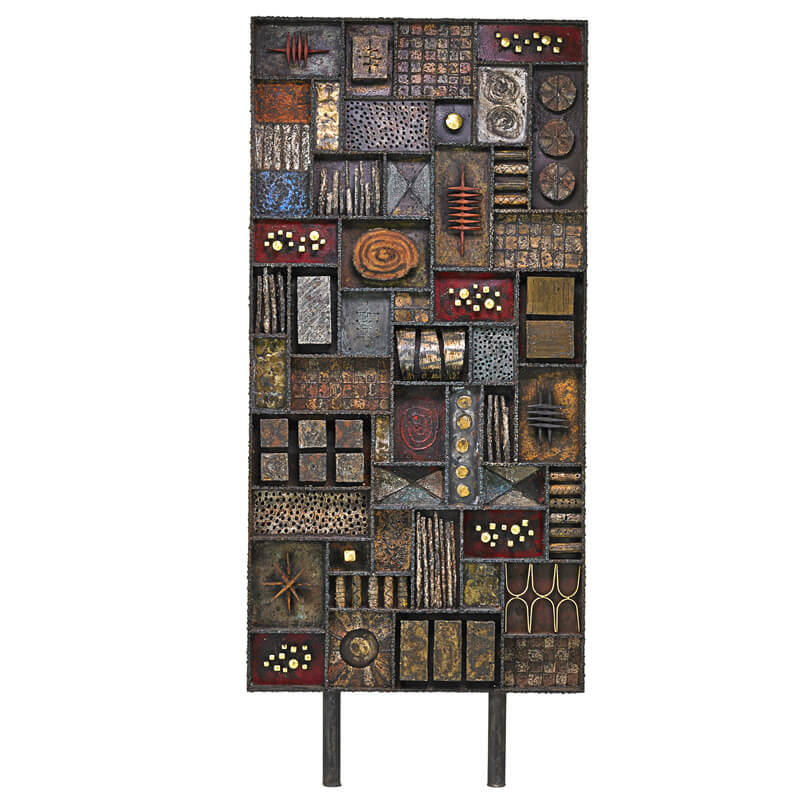 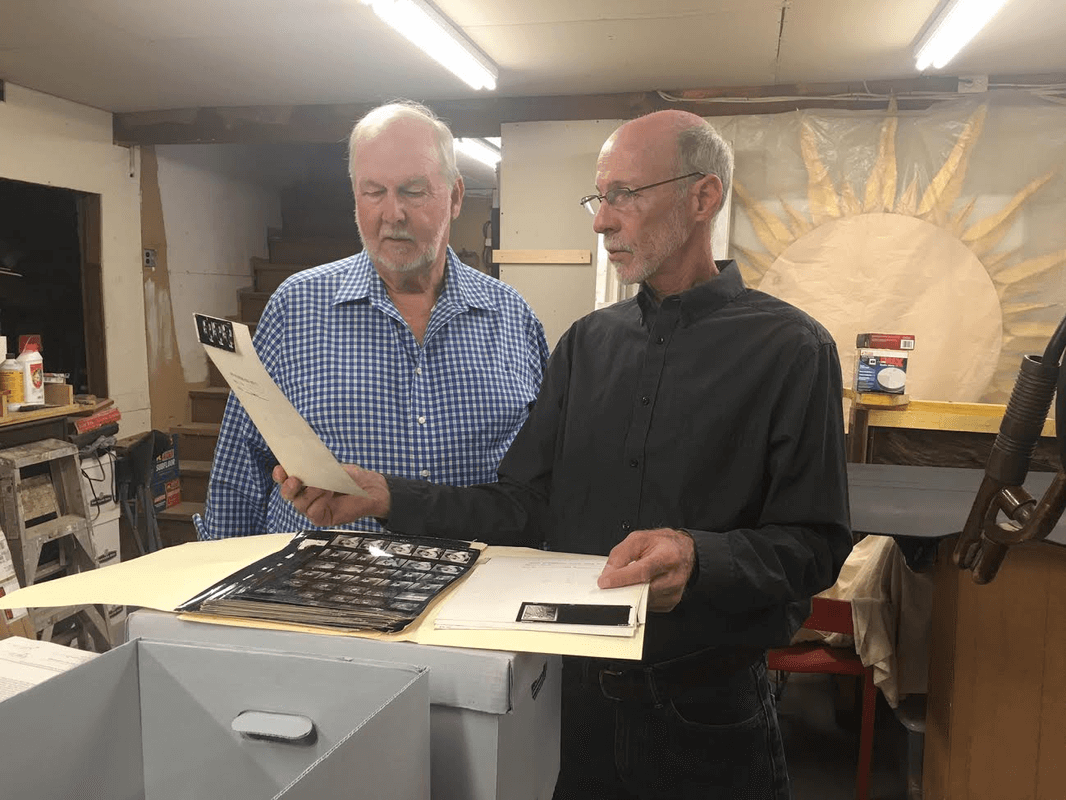 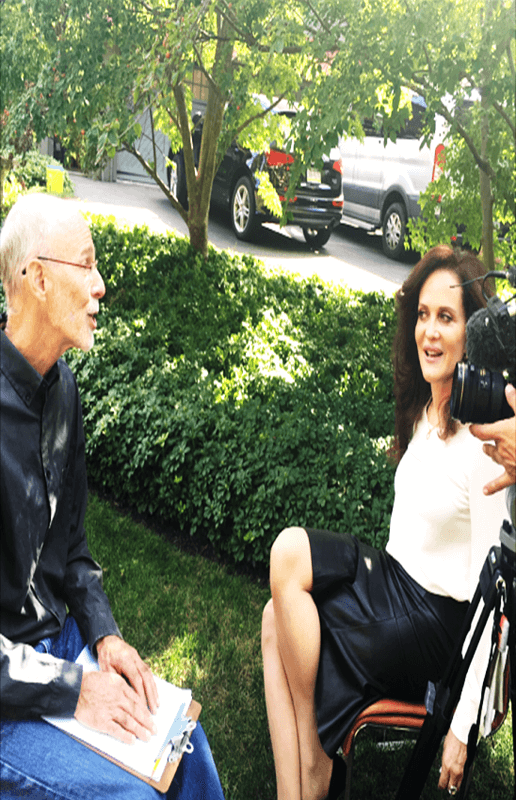