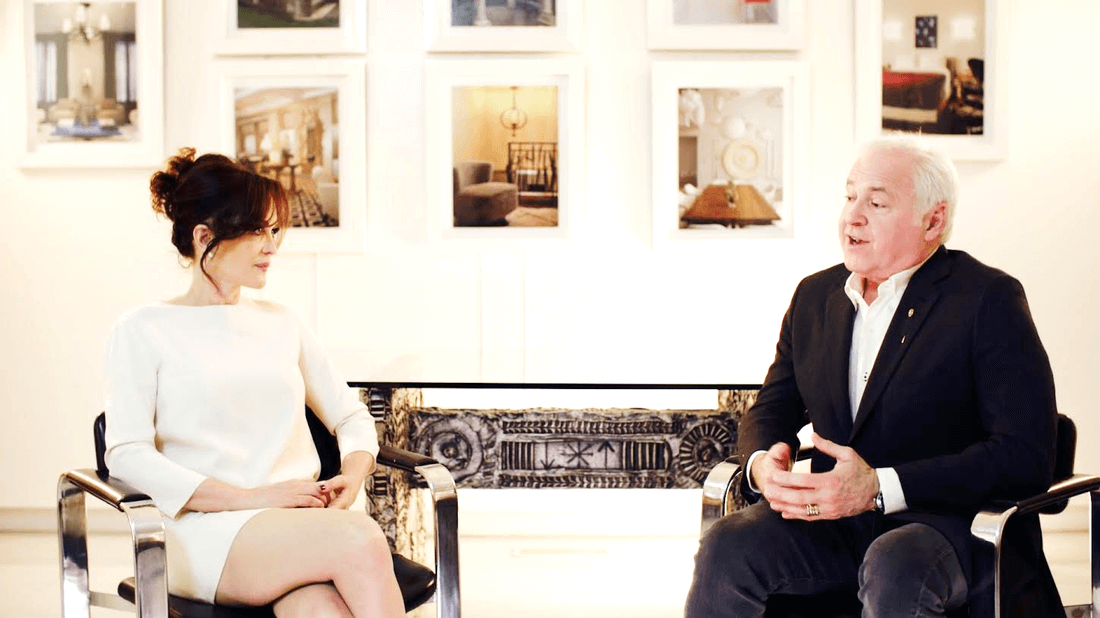 I would like to take this opportunity to congratulate David Rago for celebrating twentieth anniversary of The Rago Arts and Auction Center and to thank him for supporting the two films on collecting George Nakashima and Paul Evans, which are a part of the series on collecting design (featured in the program Collecting Design: History, Collections, Highlights at the New York School of Interior Design). This fall, the Lambertville-based auction house, which has been a key player in developing the market for Studio furniture, will celebrate its birthday with a few special events. In addition to premiere the film on collecting Nakashima at the New York School of Design in November, it will be offering what is considered today as the best collection of work by George Nakashima still in private hands. In celebrating its anniversary, Rago will hold a benefit for the Nakashima Peace Foundation on October 8th, which comes to support the documentary on George Nakashima, being created by filmmaker John Terry Nakashima. Congratulations, David (above in the film on collecting Paul Evans; below with Phyllis Lifschutz at her home in Princeton).. 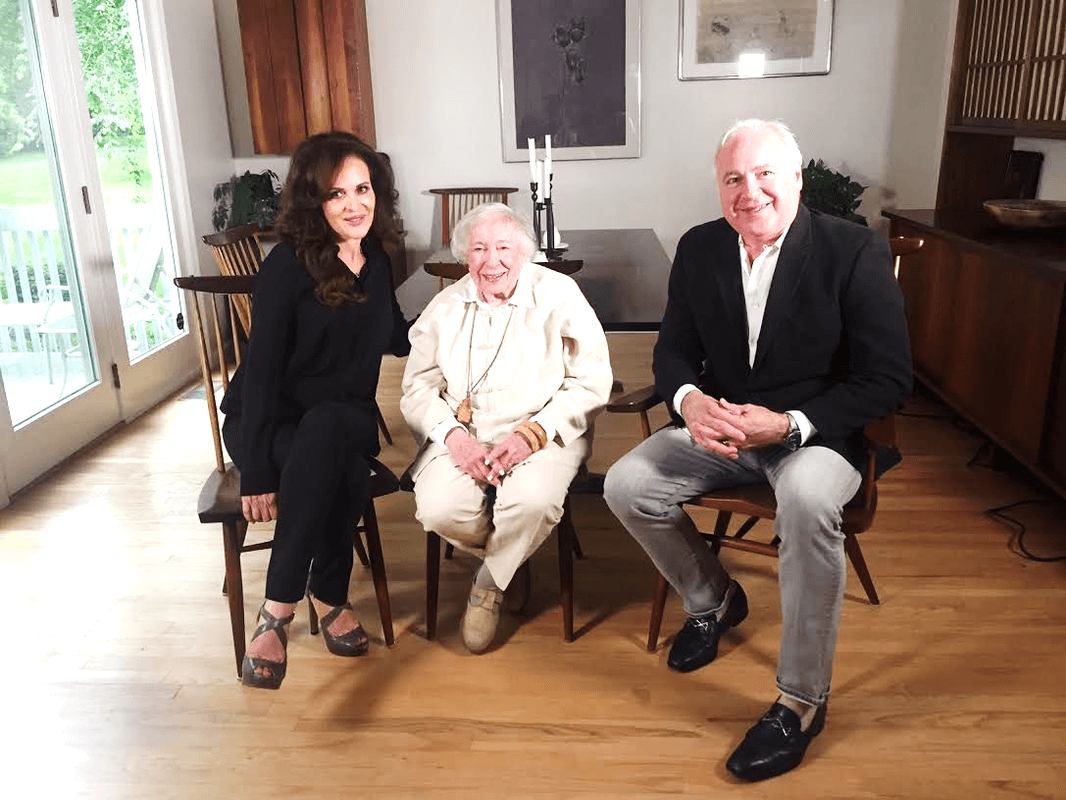 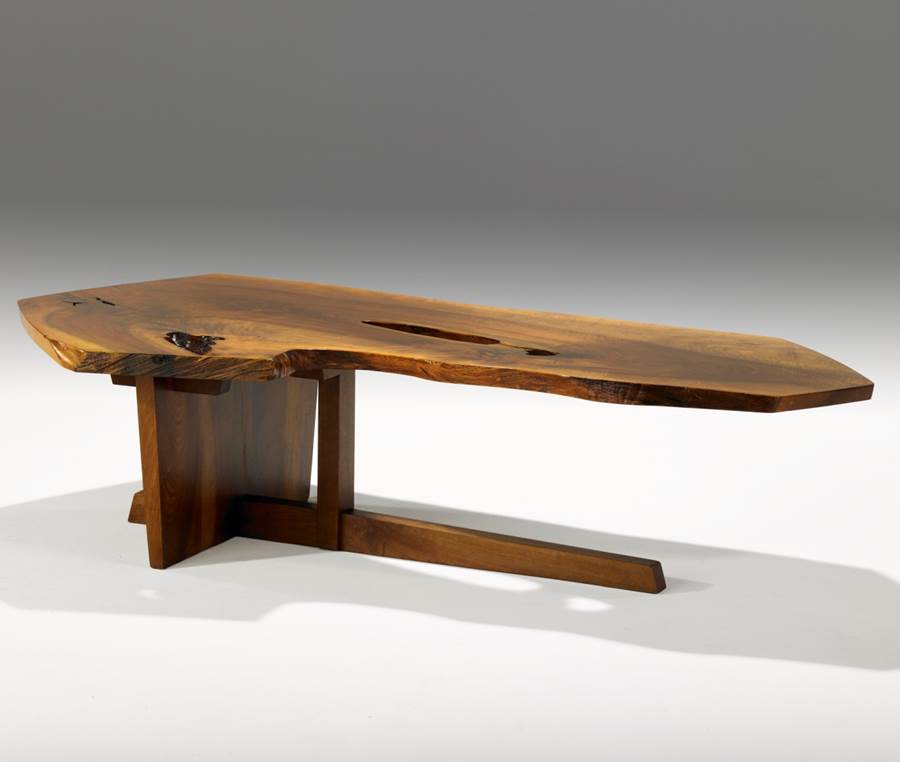 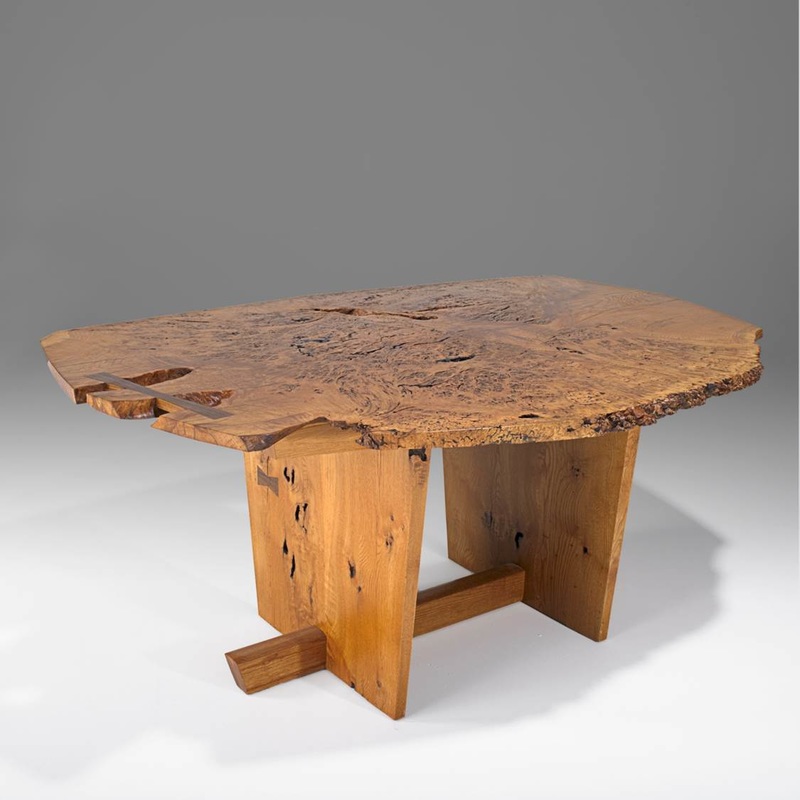 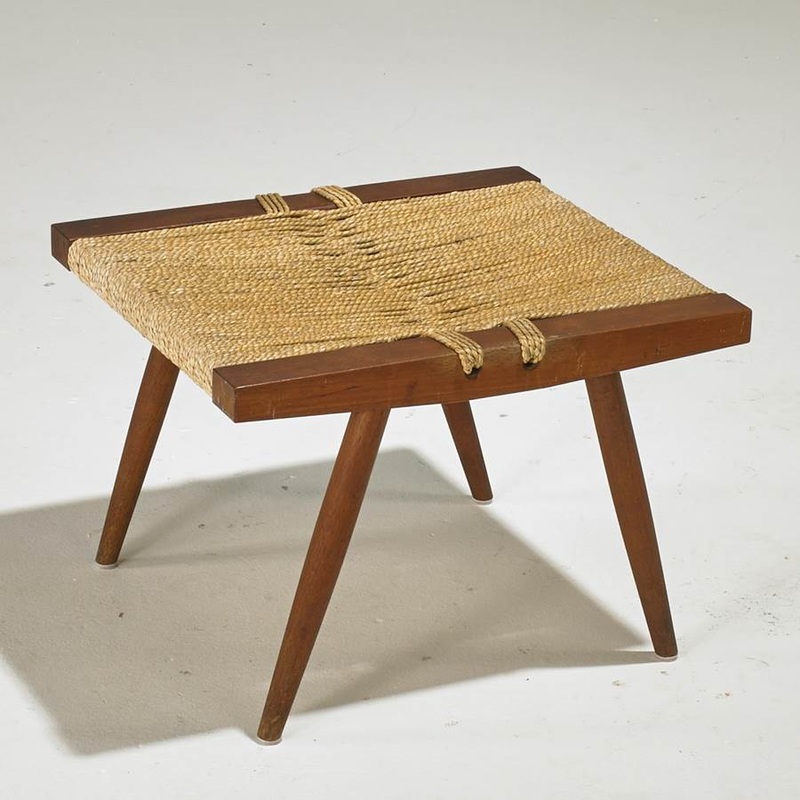 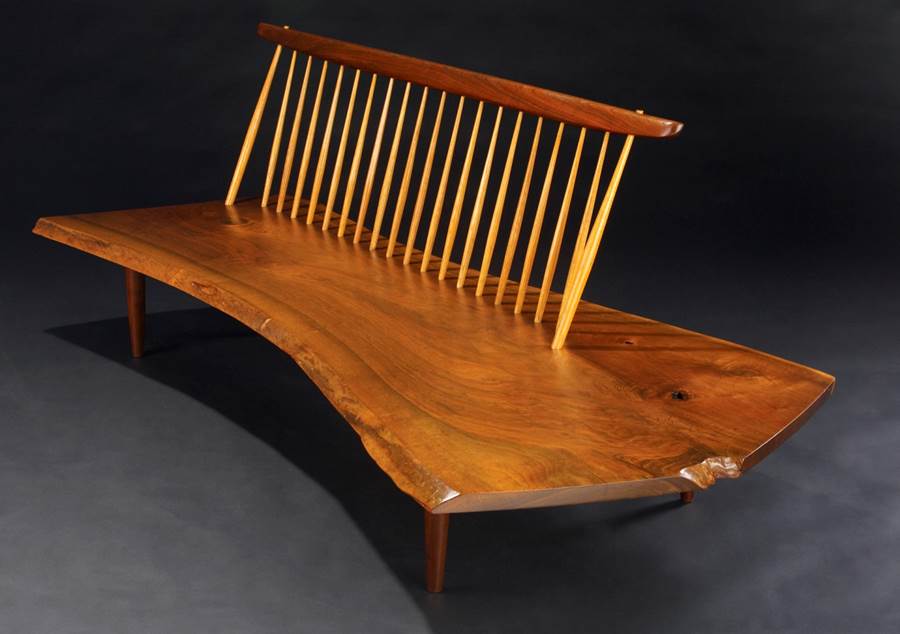 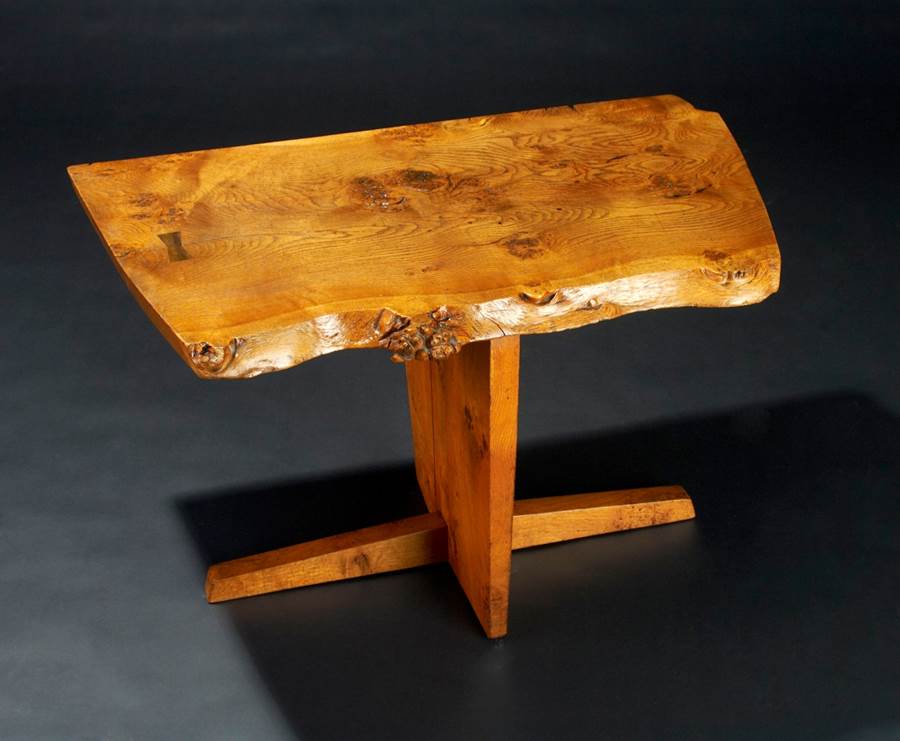