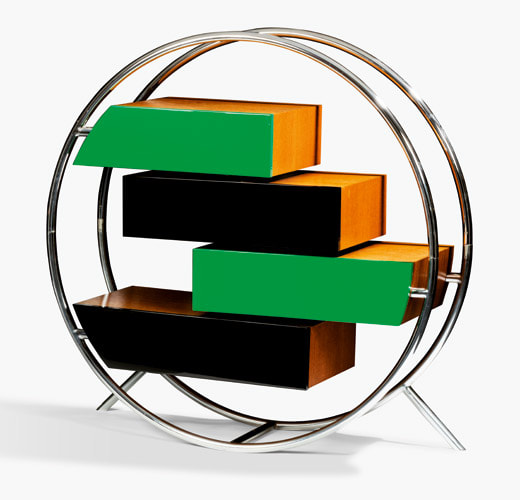 When French design began moving away from the industrial, machine-age aesthetics and social agenda of the postwar years into luxurious, handcrafted, elegant, chic design, which came to reflect the Art of Living movement that swept the country from the late sixties and throughout the seventies, couturier Pierre Cardin created his own series of furniture. Perceiving the pieces as utilitarian sculptures, or ‘couture furniture,’ they have ultimately become another success of his sensational contribution to Space-Age design. While most were crafted as showpieces, at the age of 96 Cardin is the sole owner of this collection, which he has exhibited in various venues and museums over the years.  Now, Sotheby’s Paris opens a non-selling exhibition (17–24 January), entitled ‘Pierre Cardin Sculptures Utilitaires 1970-75,’ paying tribute to this chapter in Cardin’s career. The furniture was no less sculptural or futuristic than his space-age fashion, is a testimony to the ethos of French design of these years, and the pieces are all two-sided, meant to be placed at the center of the room, each is unique, each is crafted in lacquer, each has its own personality, and each mirrors the themes of his dresses. ‘Haute Couture’ the title of this series could not be more perfect. 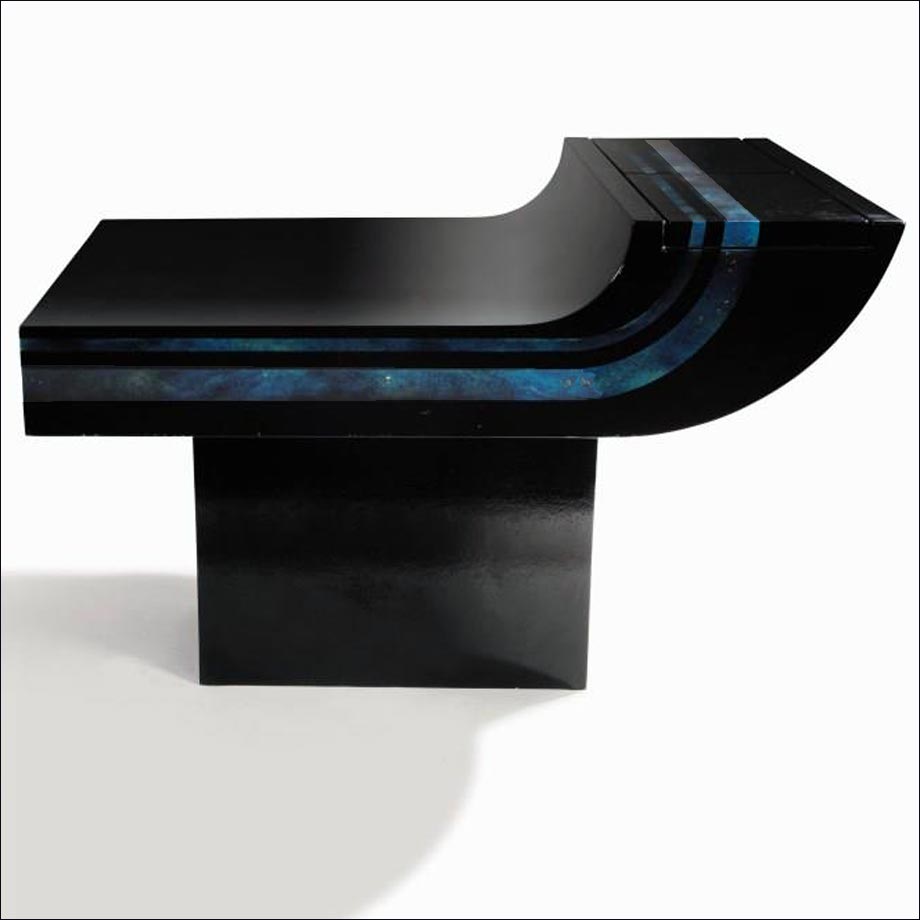 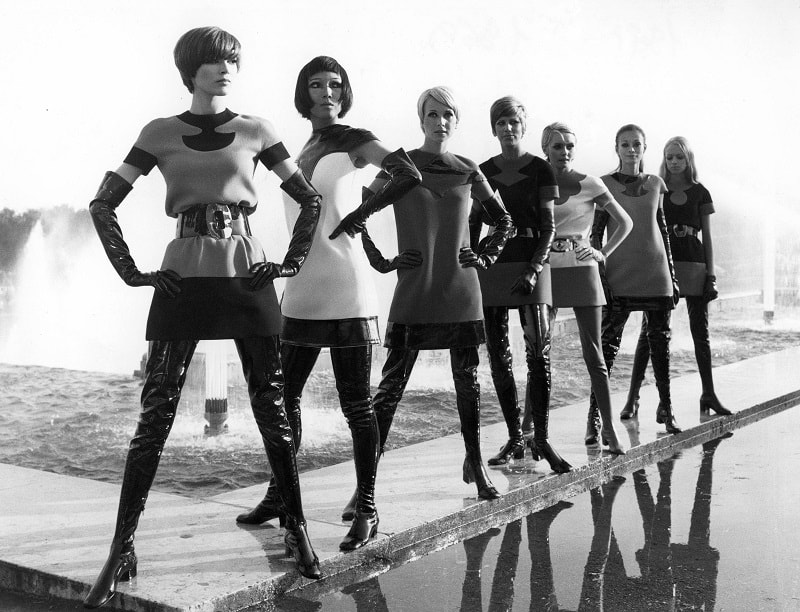 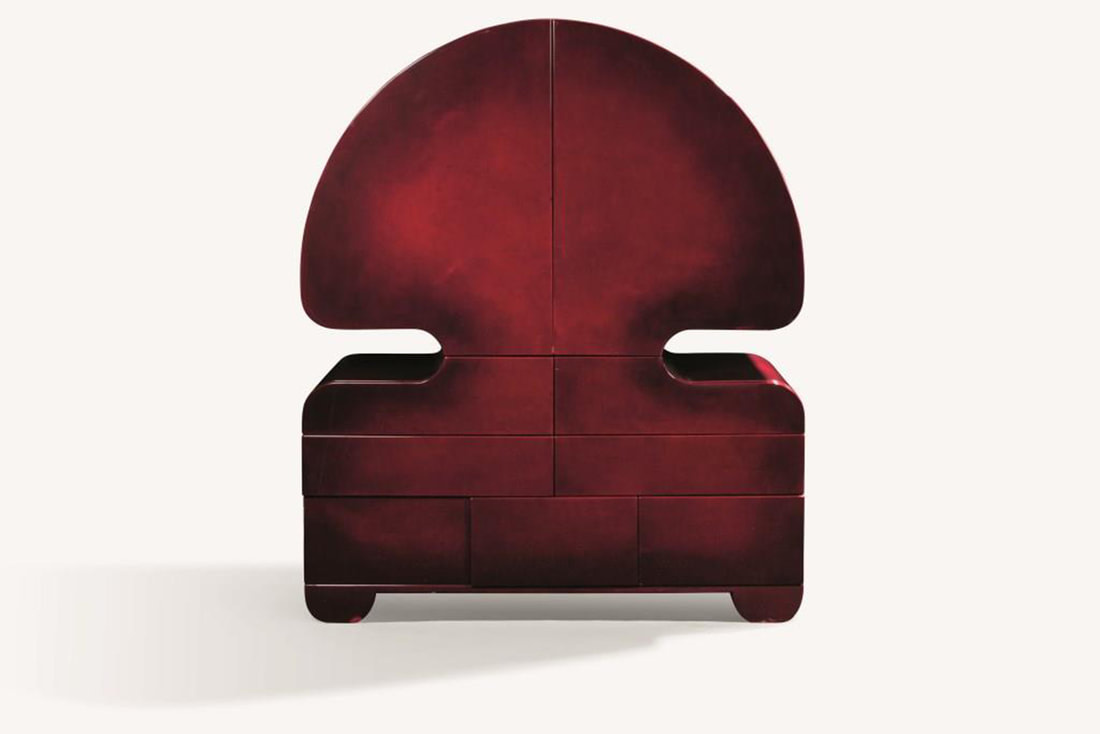 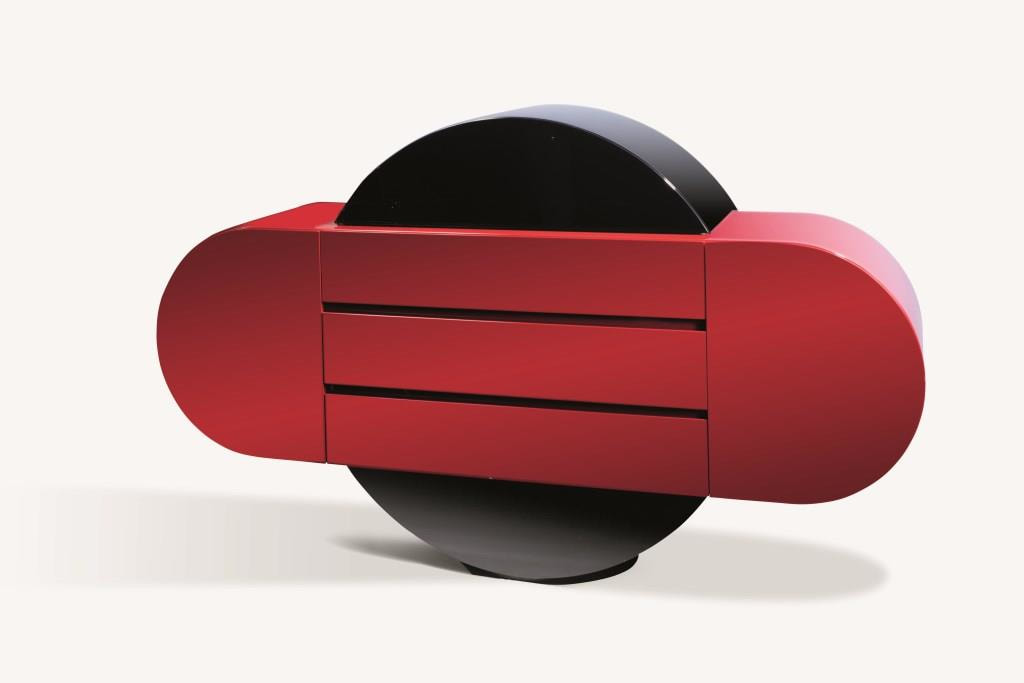 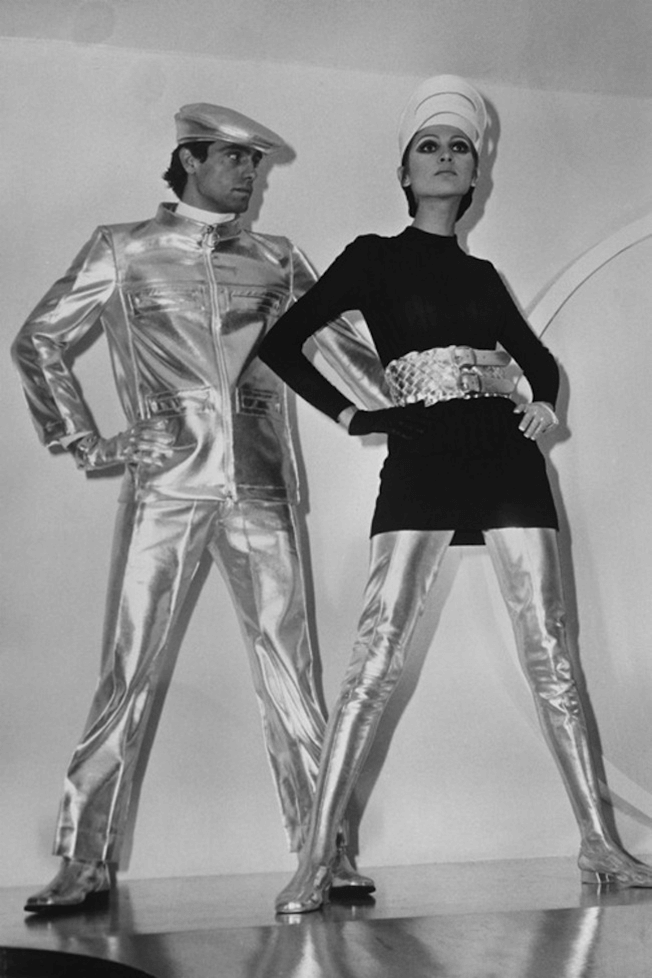