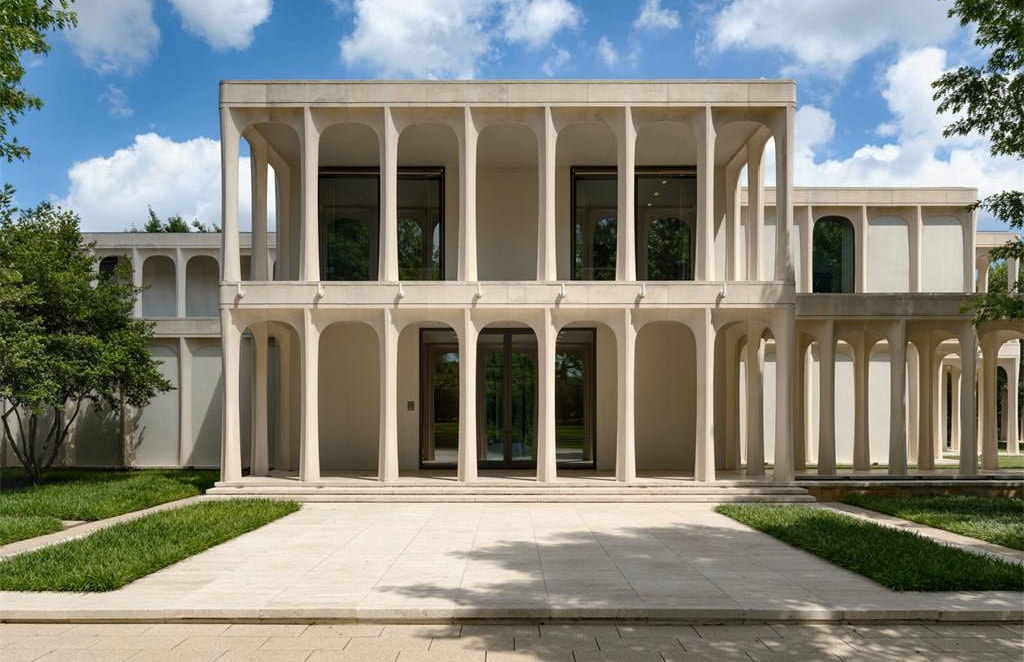 Once the Beck House was put back on the market last week (listed at $19.5M), the only Dallas residence by Philip Johnson has drawn a lot of attention. Competed in 1964, it epitomizes the Post-Modernist, opulent, Formalist, and neoclassical approach that Johnson developed in that decade.

For its colonnade of concrete arches, the Beck has been often interpreted as an amplified version of the architect’s arched pavilion, constructed by the Pond at his home in New Canaan (below). Originally built for philanthropist Henry C. Beck Jr., the residence, which is composed of modernist structure surrounded by a colonnade, was meant to be flamboyant, grand, and powerful. Located in Preston Hollow, Dallas, it is consisted of two separate wings, one for servants, designed in the same language. While it belongs to Johnson’s later style, it still reflects the Miesian manner in the use of Travertine tiles for the floor, the little adornment, and the reflecting pool, inspired by Mies who died five years after the completion of the Beck House.
Photography:   Via Briggs Freeman Sotheby’s International Realty 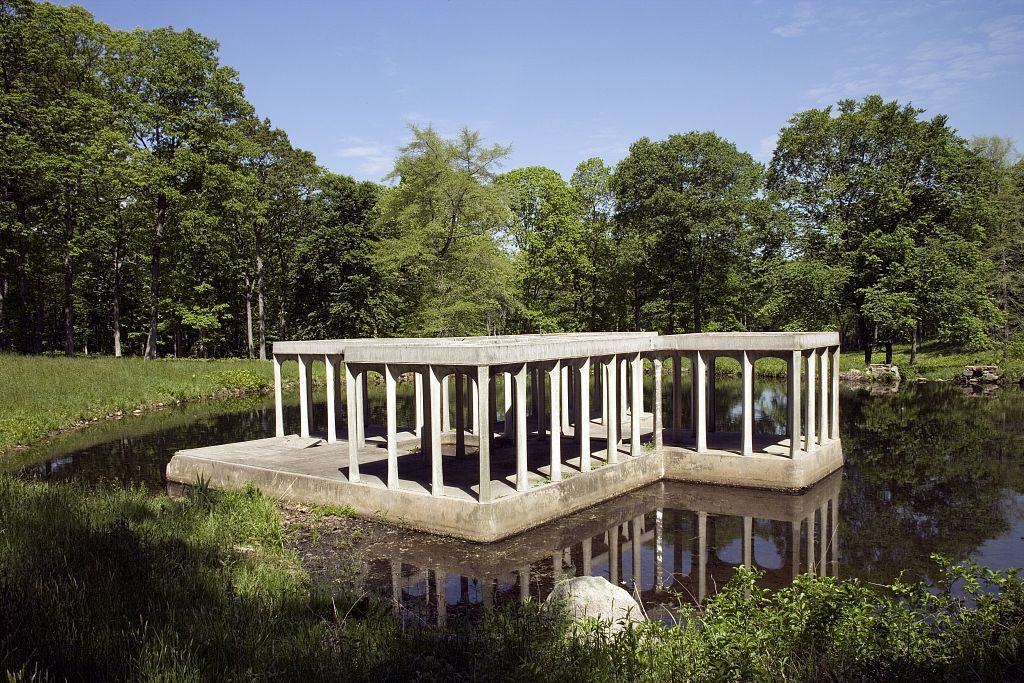 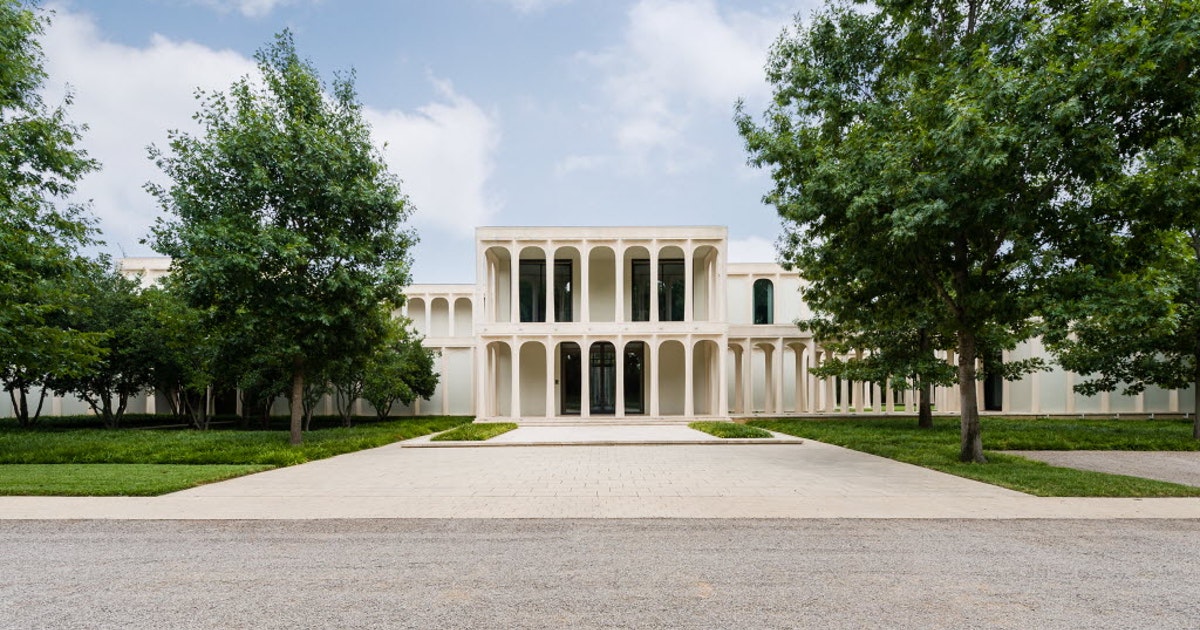 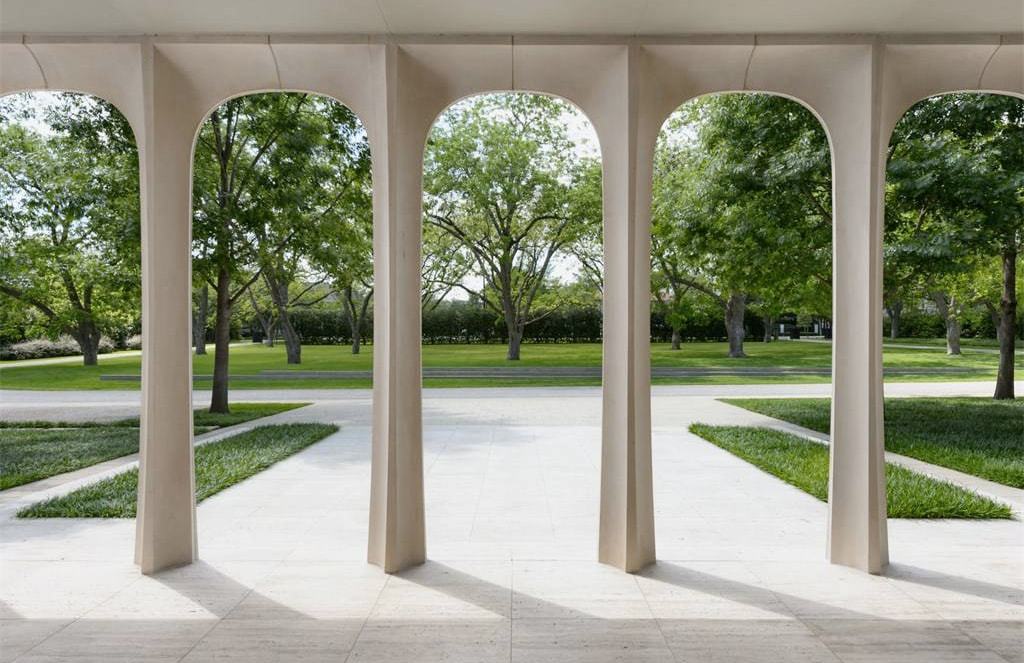 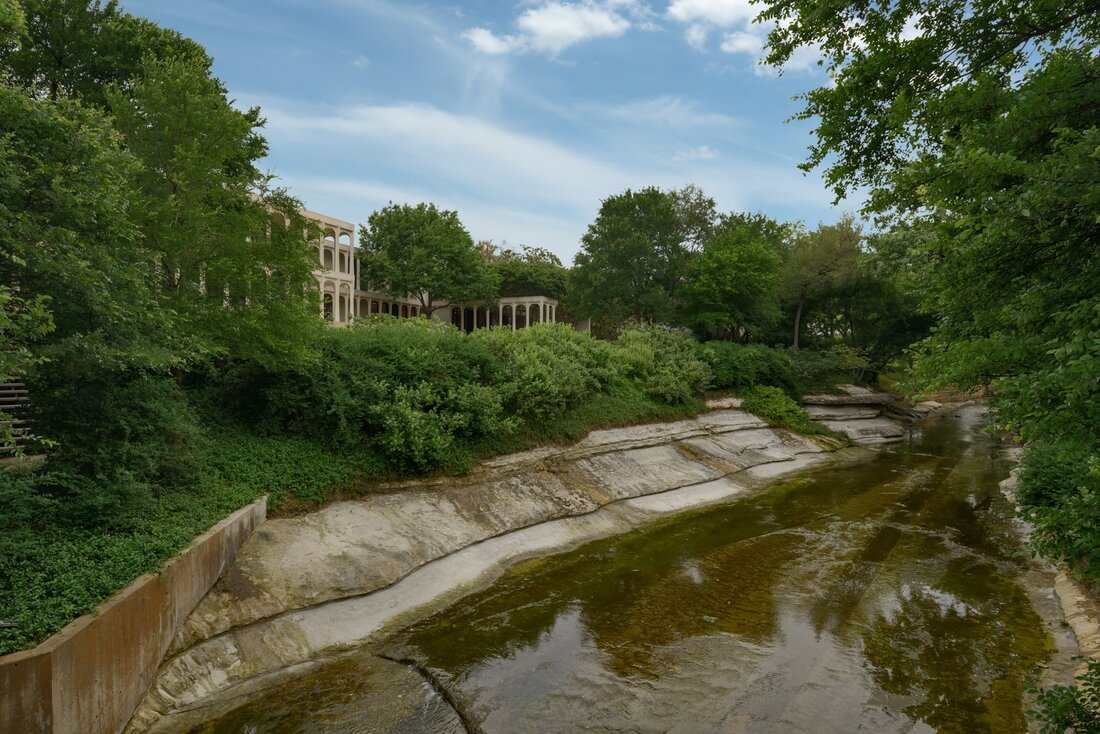 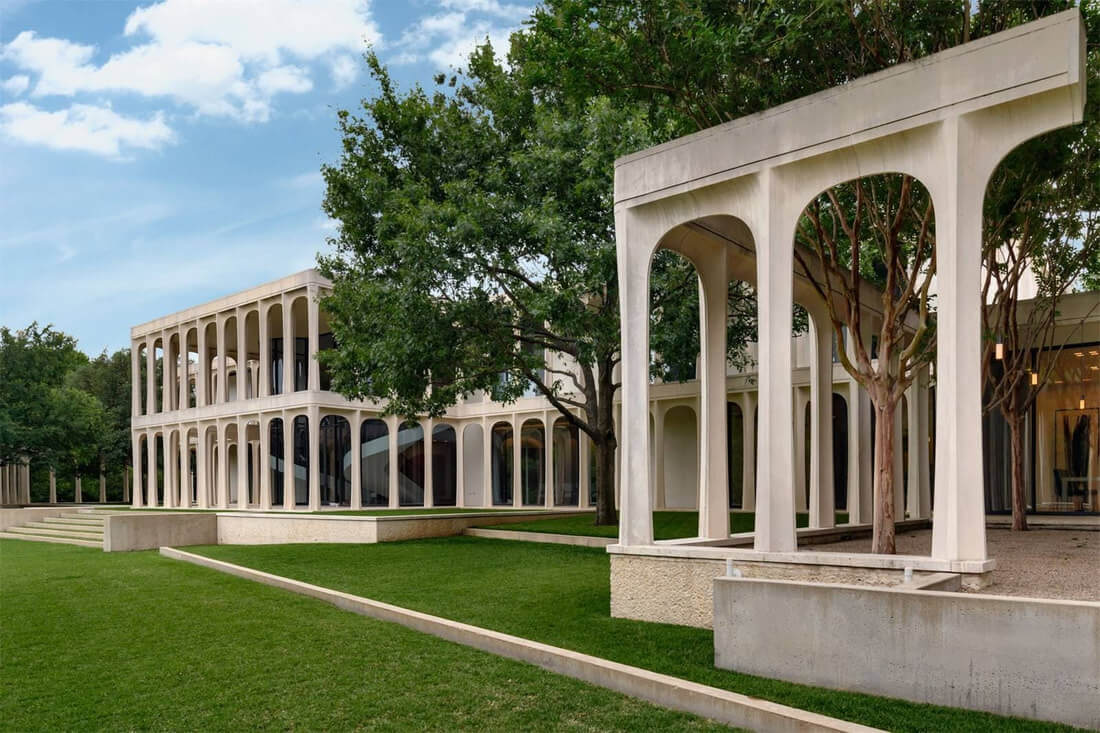