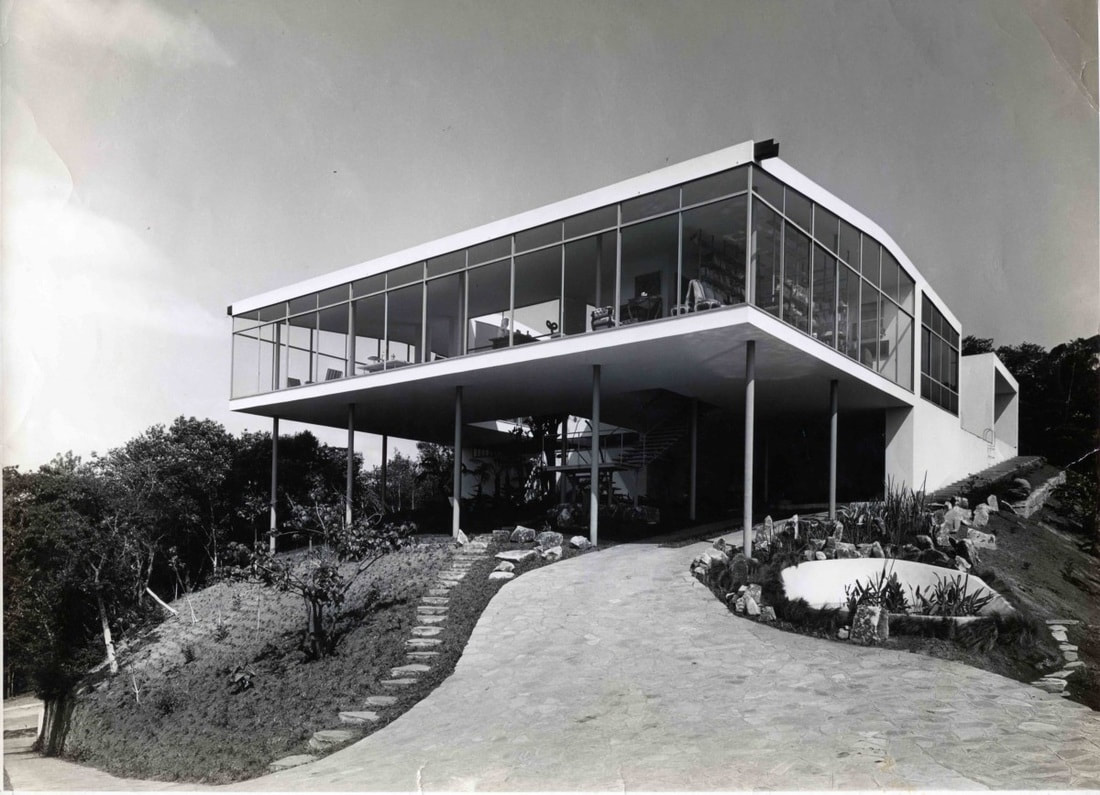 The new coffee book “Ornament is Crime: Modernist Architecture” by Matt Gibberd and Albert, co-founders of a London-based real estate agency, is a celebration of the poetry of modernism. Named after Adolf Loos’ seminal essay and lecture of 1908, this publication hails architecture sans ornament with black-and-white images illuminated by relevant quotes by architects, poets, and artists. So much about the influential stark, white, pristine, precise architecture introduced by the Modern Movement at the turn of the 20th century was about poetry, and a major component of its originality a inventiveness was advancing the notion that architecture has the quality of poetry, that combining the two introduces a special way of looking at architecture. There have been many expressions of the modernist ideas throughout over a century of existence. Peter Behrens, Mies, Le Corbusier, Richard Neutra, Frank Lloyd Wright, each one of these heroes had made his own contribution to the widely-admired modernism. Then there are those architects practicing modernism today – David Adjaye, John Pawson, Tadao Ando – carrying that tradition to 21st-century architecture fabric. You are not going to learn anything new about modernist architecture in this book, but you would experience and enjoy it through the compelling photographs and the lines illuminate them. “The new environment that we shall create,” wrote Expressionist promoter and author Paul Scheerbart in 1914, “must bring with it a new culture,” and this line could not have been a better choice to illuminate Lina Bo Bardi’s iconic Casa de Vidro which she designed for herself in Sao Paolo in 1951 (above). 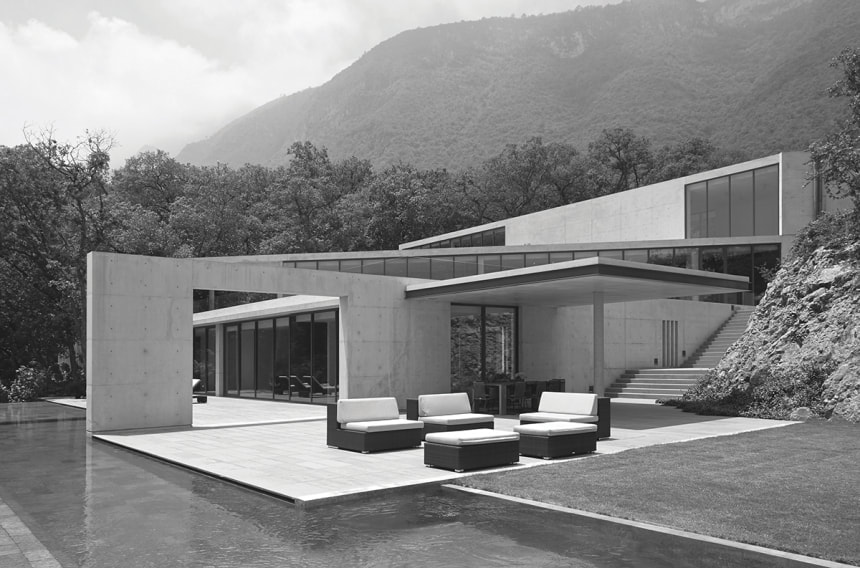 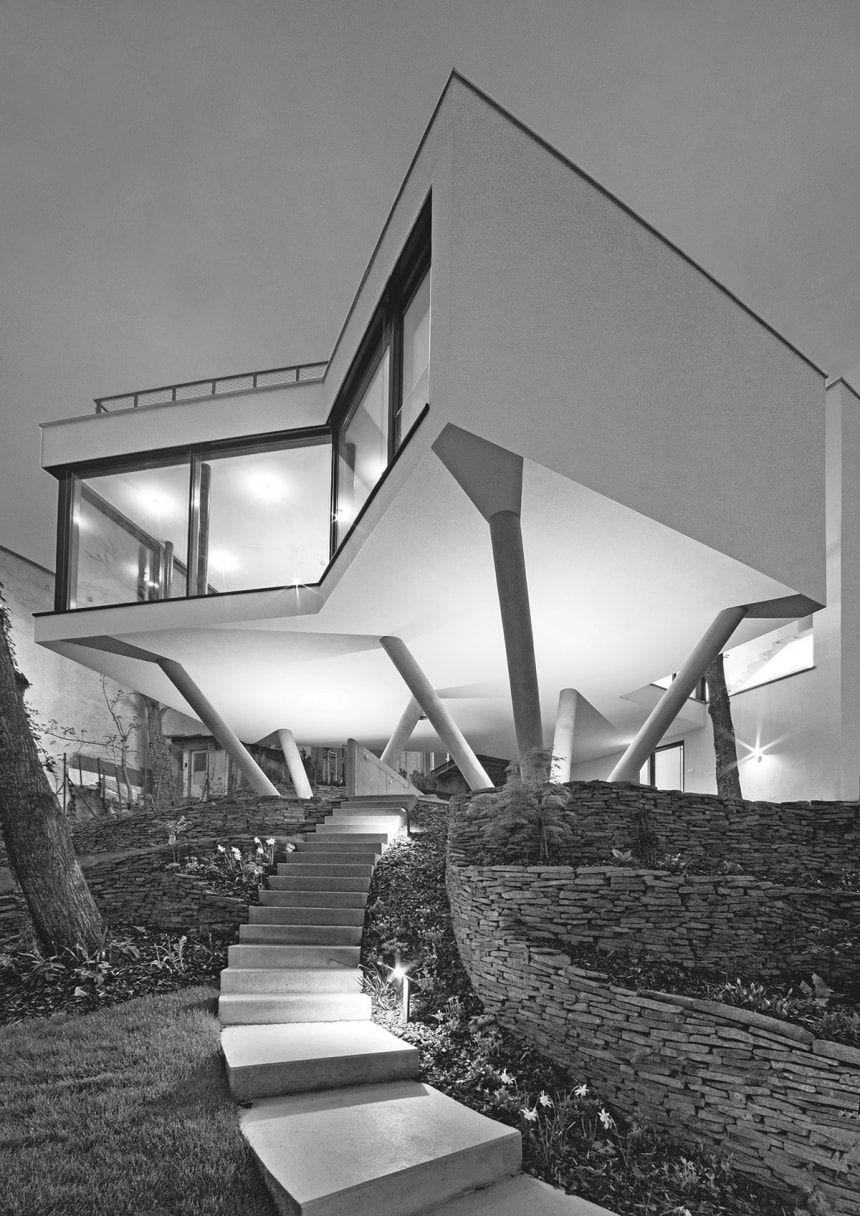 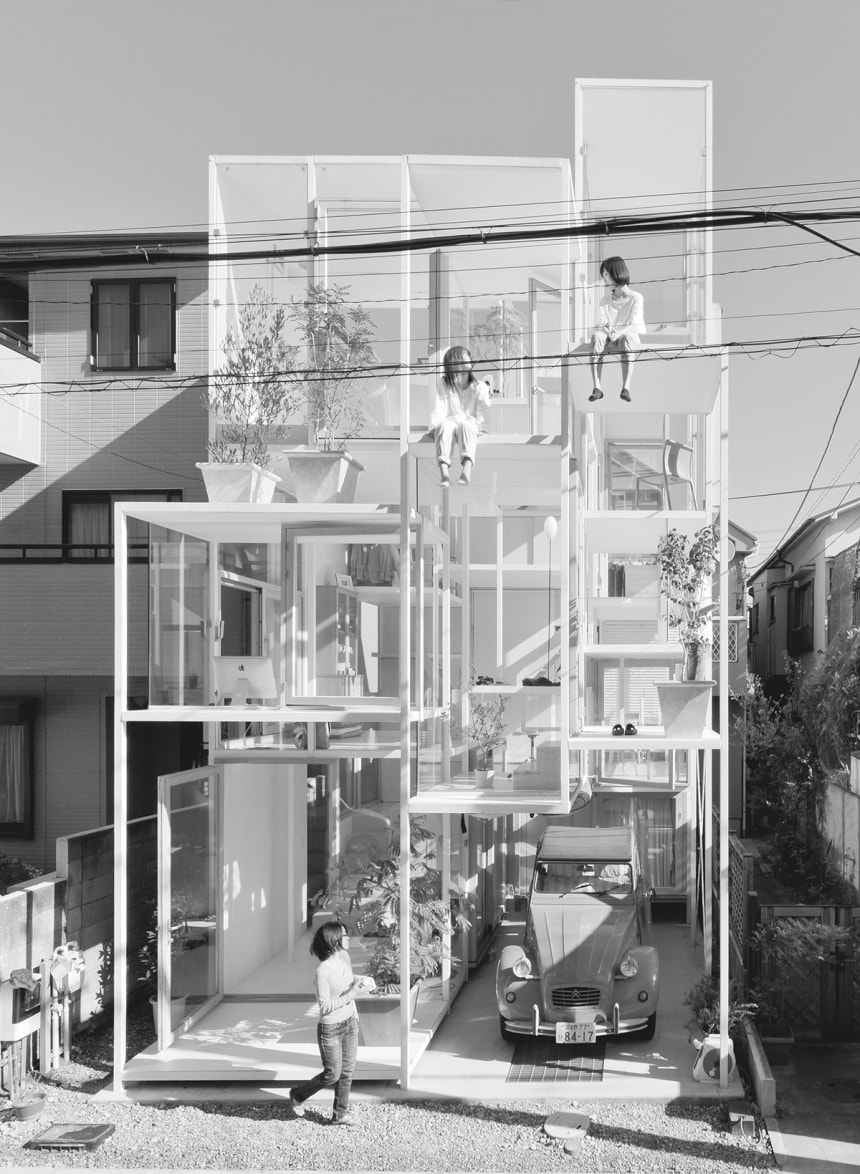 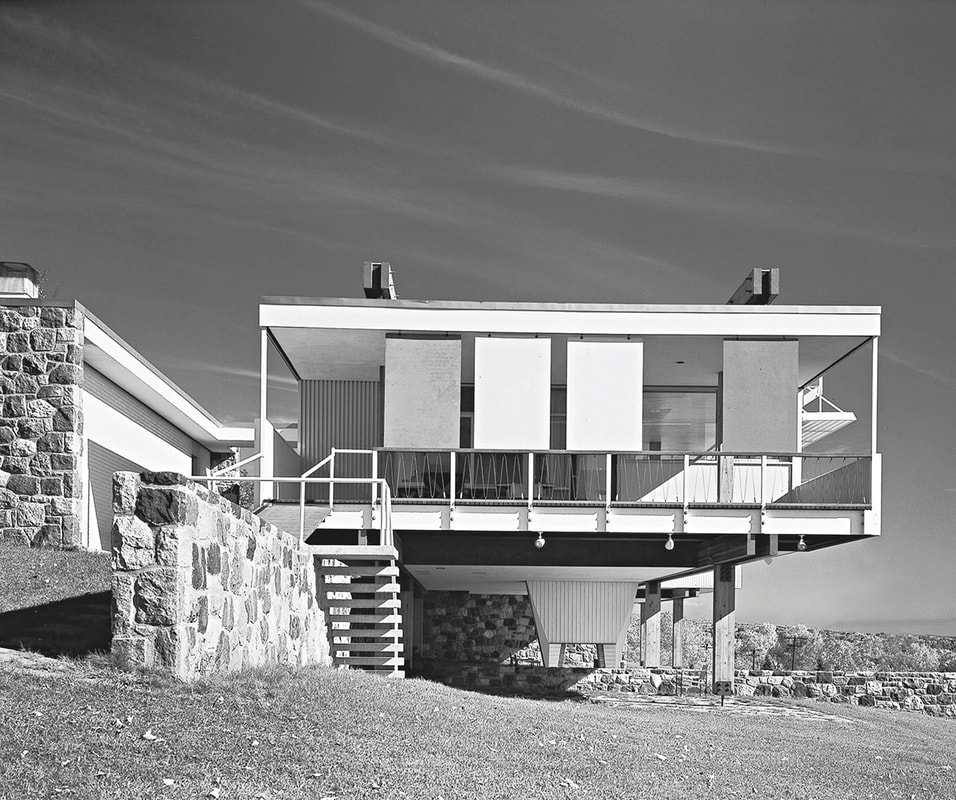 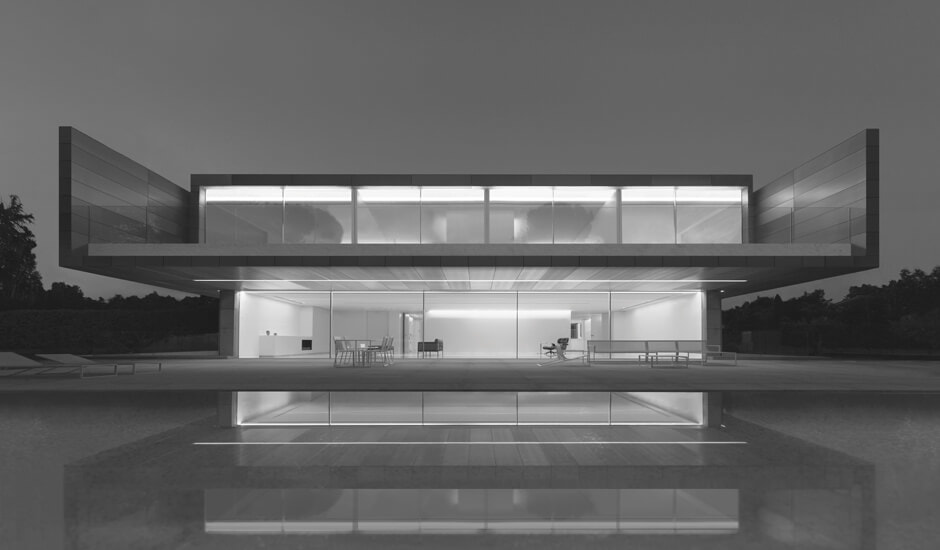 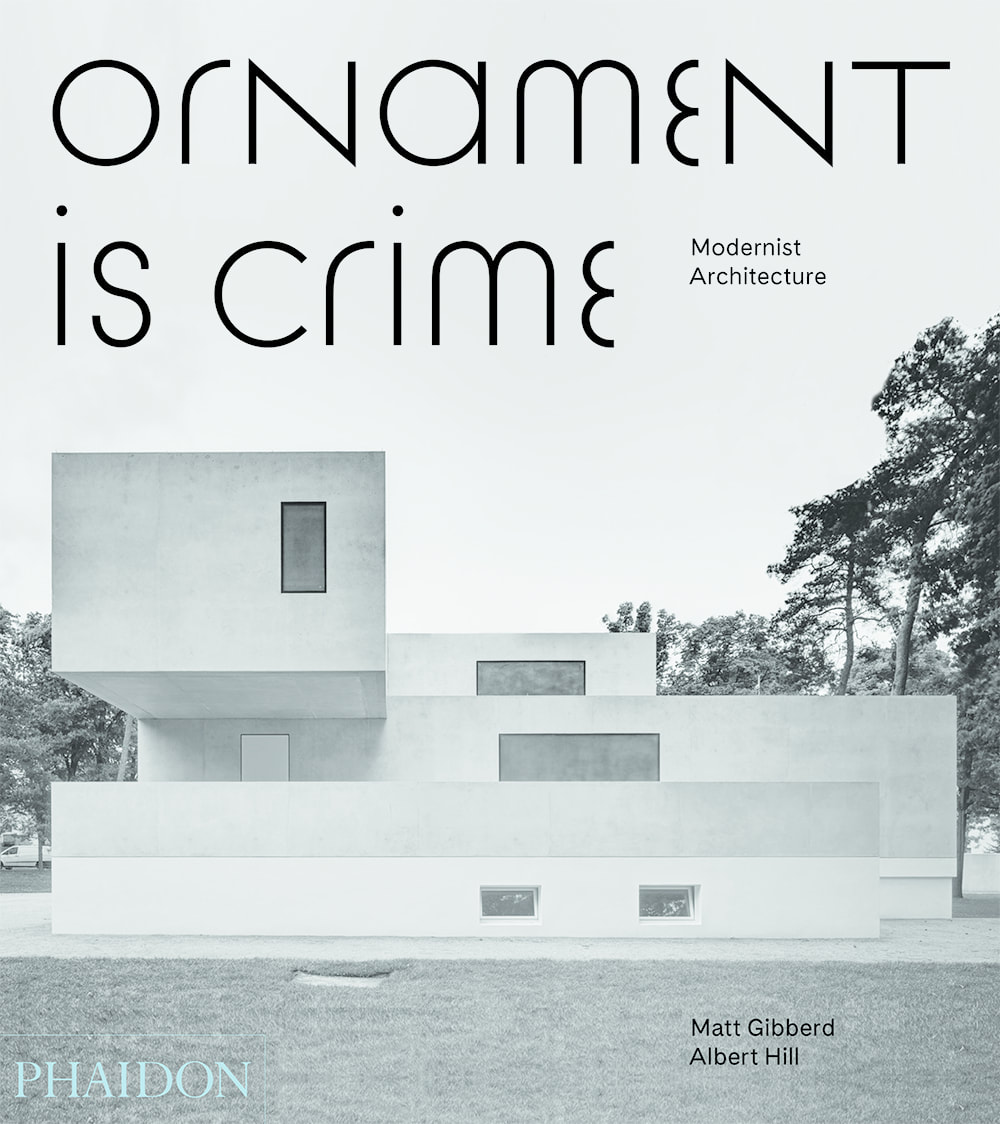