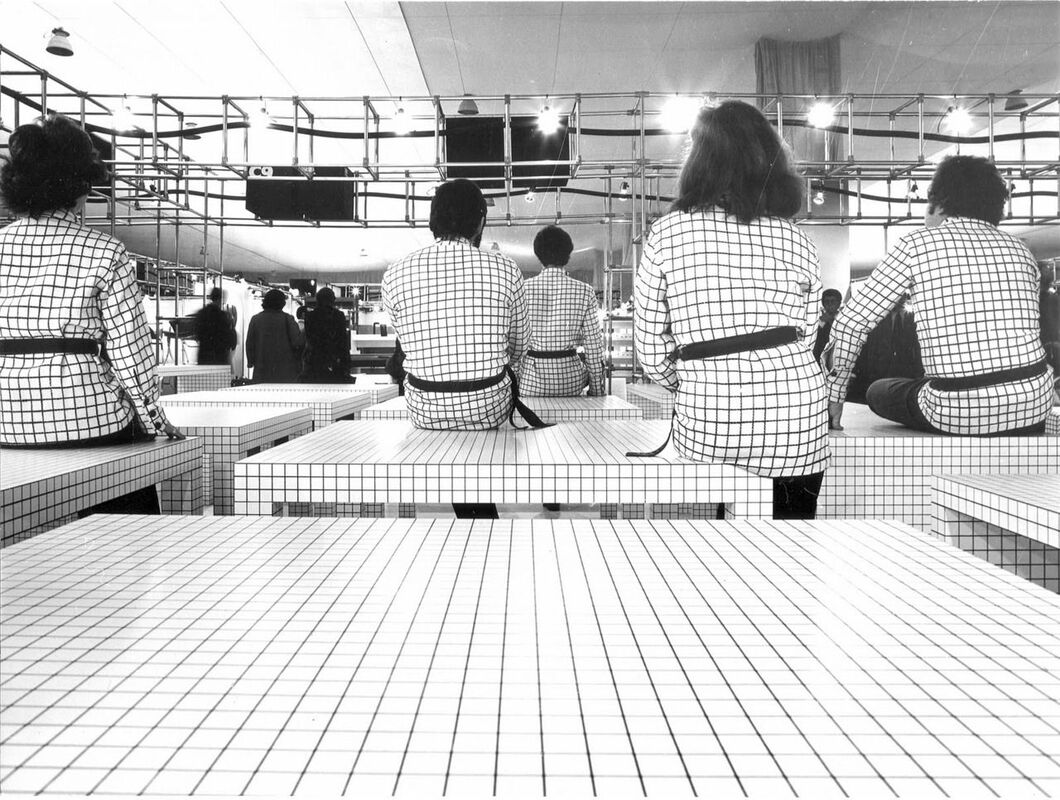 The design community was saddened this week with the death of one of its pillars. Adolfo Natalini (1941-2020), co-founder of the Italian radical architecture collective Superstudio passed at 78 in Florence. Superstudio was one of several such collectives founded in Italy during the 60s and 70s, seeking to propose critical and alternative ways to make a better world through architecture and design. Their radical vision, also called anti-design, or anti-architecture, was emerged as a Movement.

Among those groups, also included Archizoom Associati and Studio Alchimia, Superstudio stood out for its renderings of impossibly-scaled mirrored pyramids and continuous gridded landscapes. Its members sought to move away from the modernist canon, which they felt had lost its relevance, devoid of the conveniences of modern-day life. Natalini was interested in what he called ‘supermodernism,’ which meant reconstructing and reframing old parts and buildings in Italy and elsewhere with bold postmodern additions. Among his projects were the reconstruction of the Waagstraat in Groningen, the Muzenplein in the Hague, the University Pole at Novoli, Florence, Boscotondo in Helmond, the University Campus at Porta Tufi in Siena, the Museo dell’Opera del Duomo and the project for the Nuovi Uffizi in Florence. 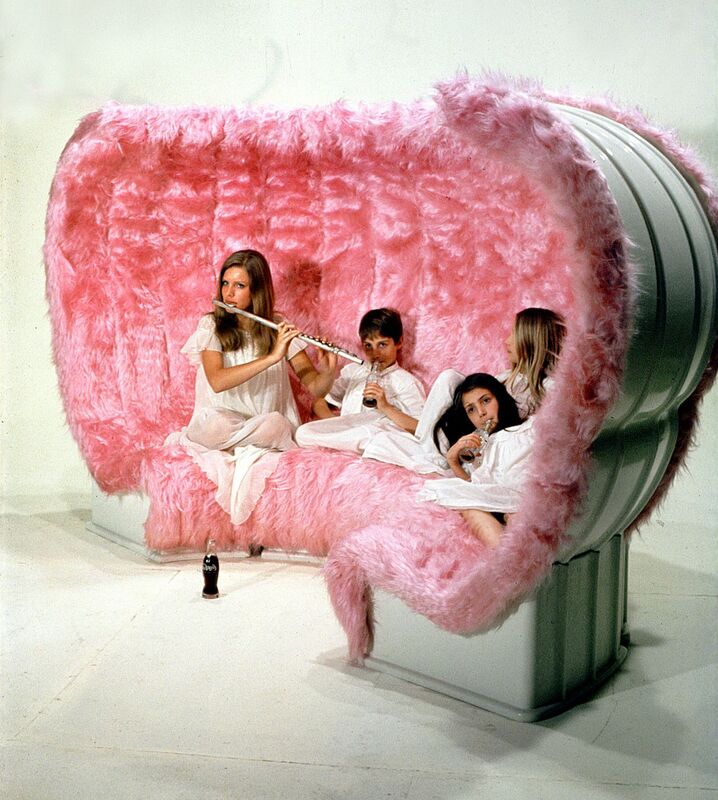 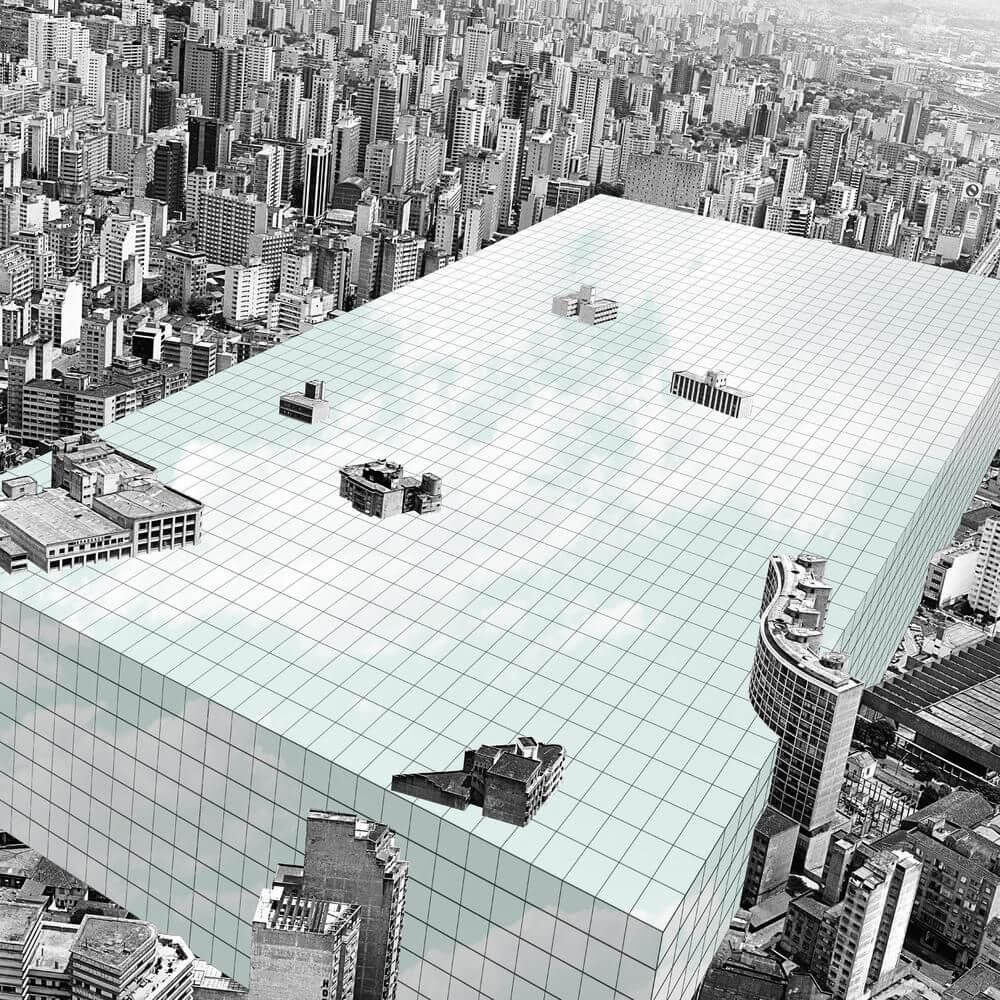 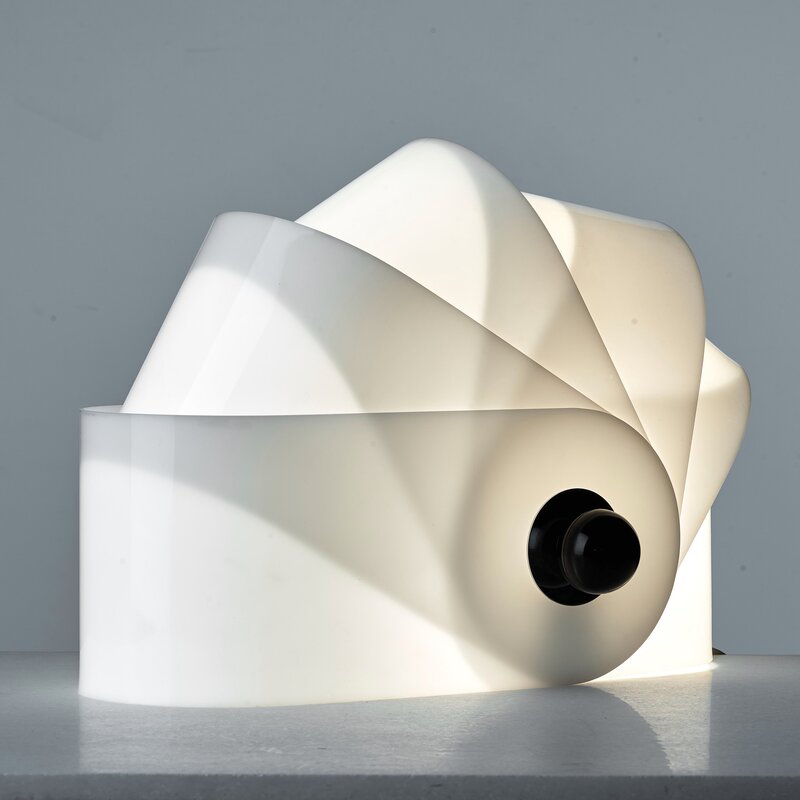 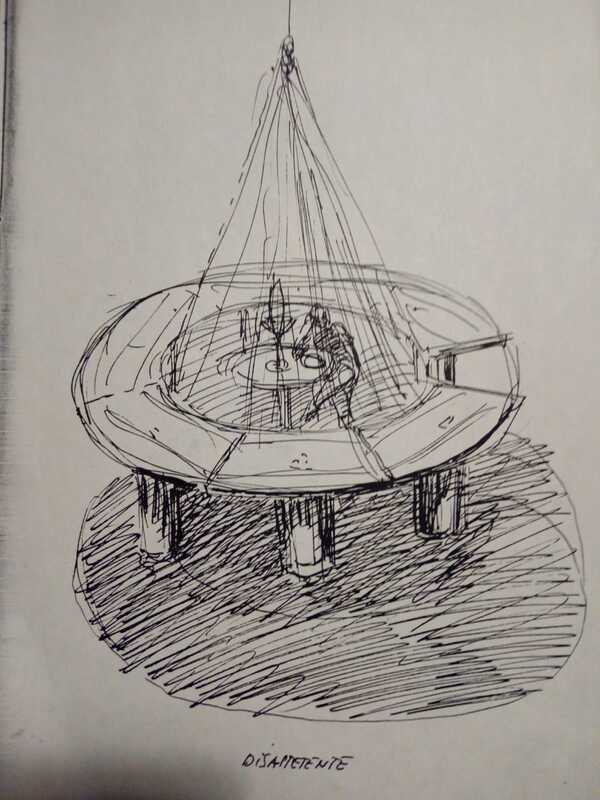 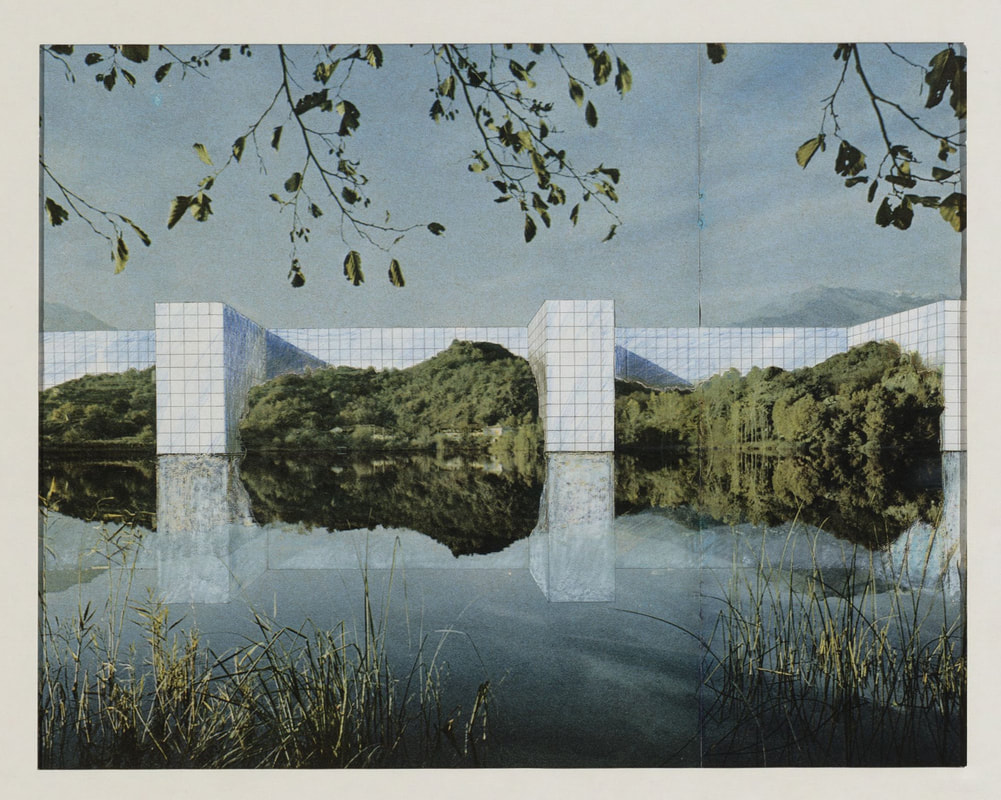 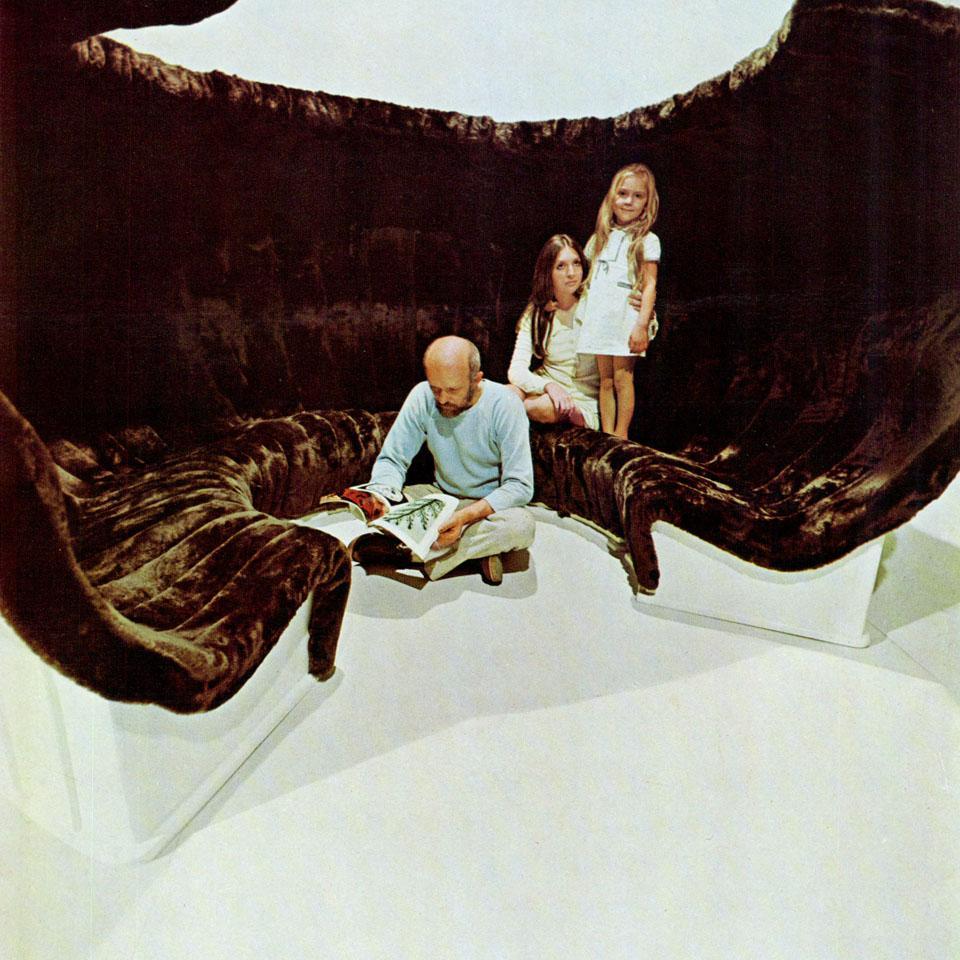 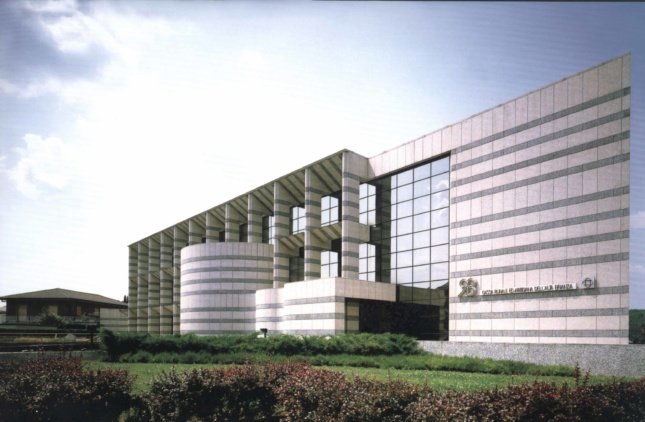 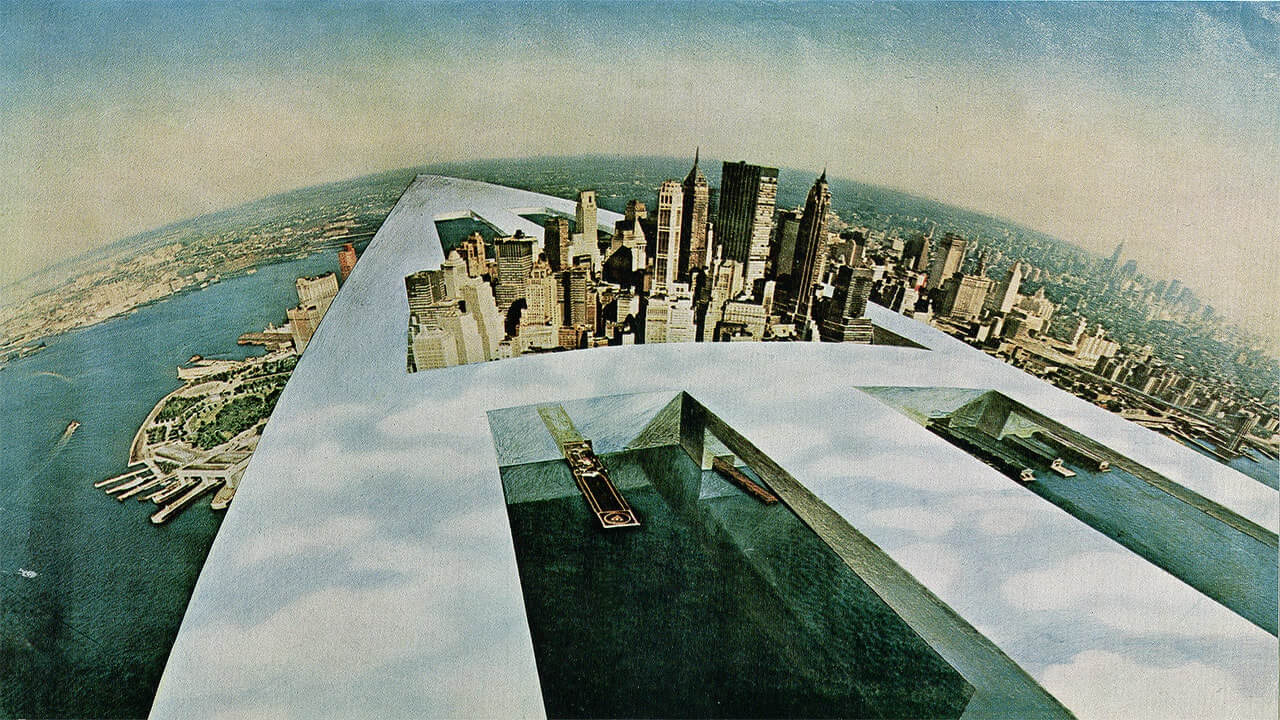