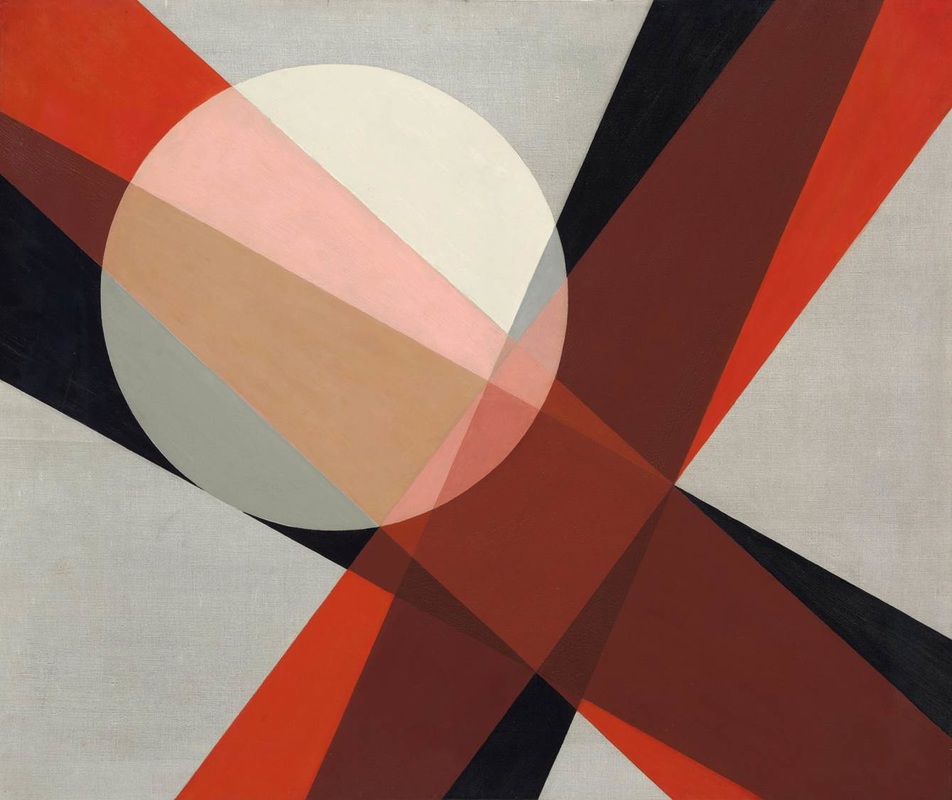 ​Every design lover has their own ‘Bauhausie.’  Mine has always been Hungarian visionary László Moholy-Nagy, the Bauhaus teacher who created interdisciplinary work before the term was invented, and who pioneered the marriage of art and science.  Thus I could not have been happier to learn that the Guggenheim opens a retrospective “Moholy-Nagy: Future Present,” this week. The spiral building proves the perfect setting for the work on show, which is presented in groups according to the mediums: painting, sculpture, film, works on paper, graphic, sculpture, and photography. Moholy-Nagy’s work represents all the avant-garde movements of his time, Dada, Surrealism, Cubism, Constructivism, Minimalism, and Optical Art, and the array of advanced materials that he used, including plexiglas, aluminum, and Formica is stunning. His career at the Bauhaus spanned from 1923 to 1928, where he taught the preliminary course and metalwork, when the famed school transformed its direction from craft into industrial production. At the exhibition, I loved the recreation of his iconic ‘Room of the Present,’ an exhibition space, which Moholy-Nagy created in 1930, to include photos, films, slides, and replicas of architecture, theater and industrial design; this installation was never realized during his lifetime. Moholy-Nagy moved to Amsterdam with the rise of the Nazis and then to Chicago where he first founded the New Bauhaus, which failed, and then his own art school that came to introduce the principles of the Bauhaus to the American education. His short career was accomplished and multifaceted, as he died in 1946 at the age of 51. 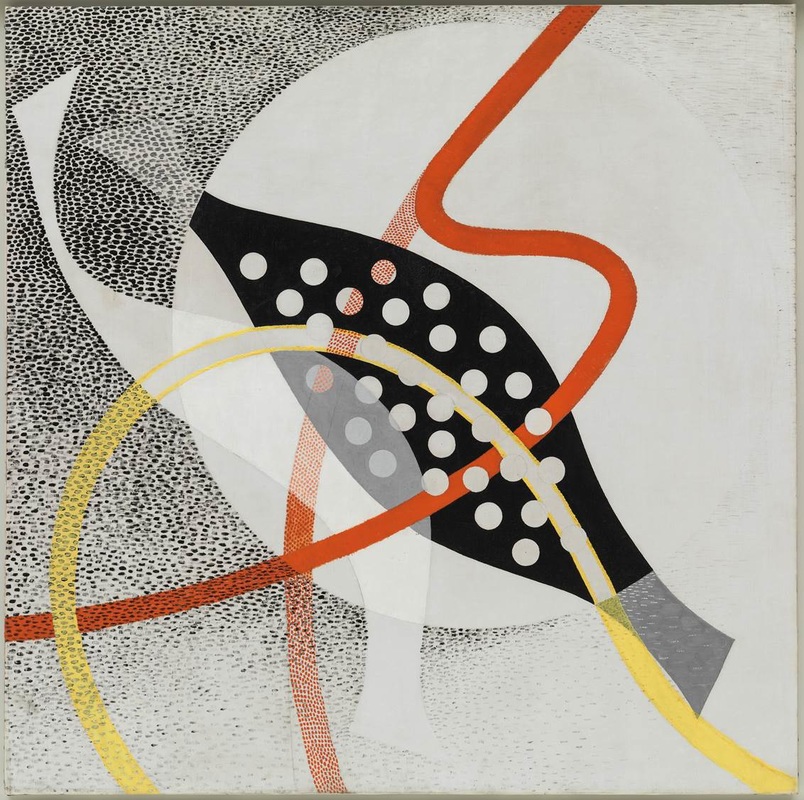 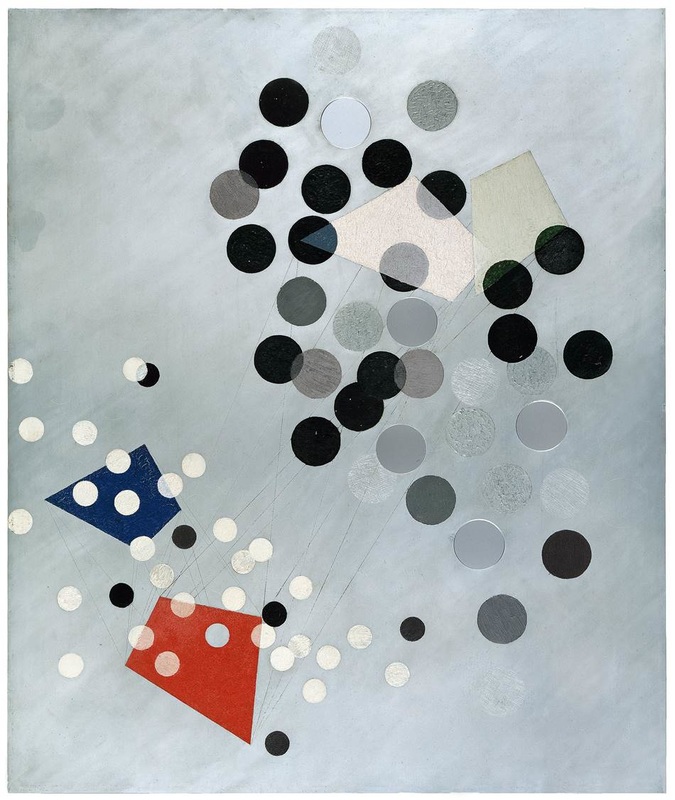 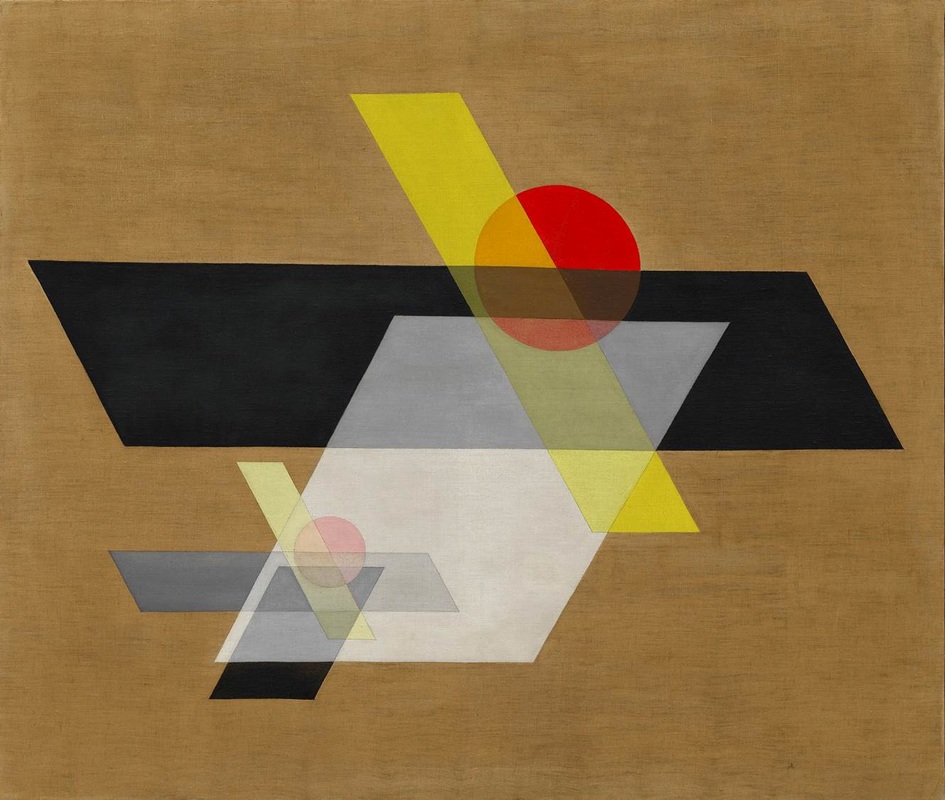 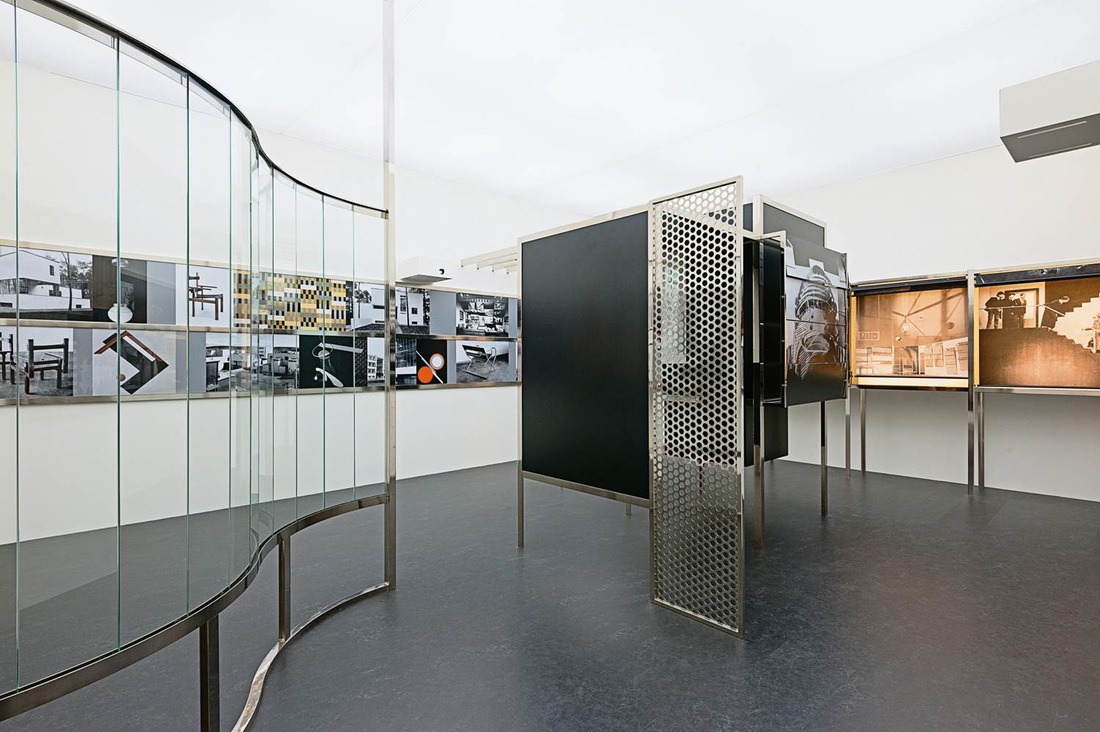 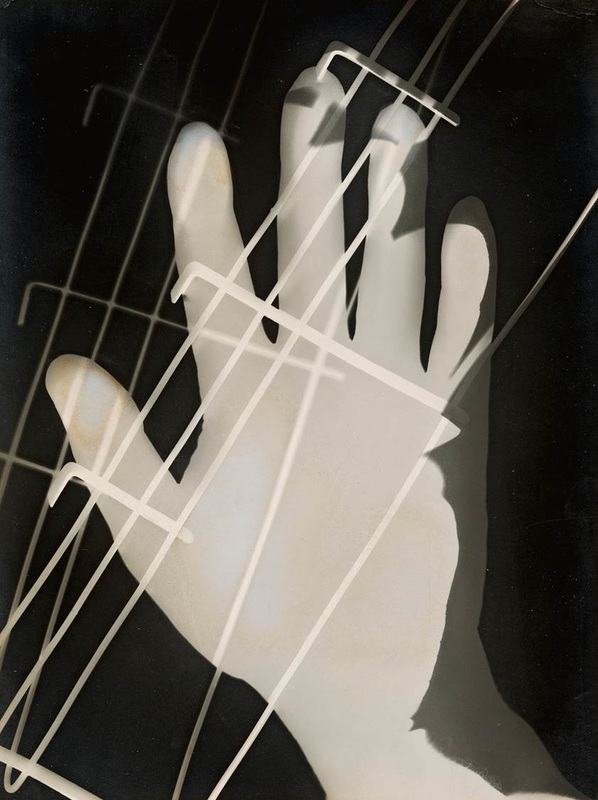