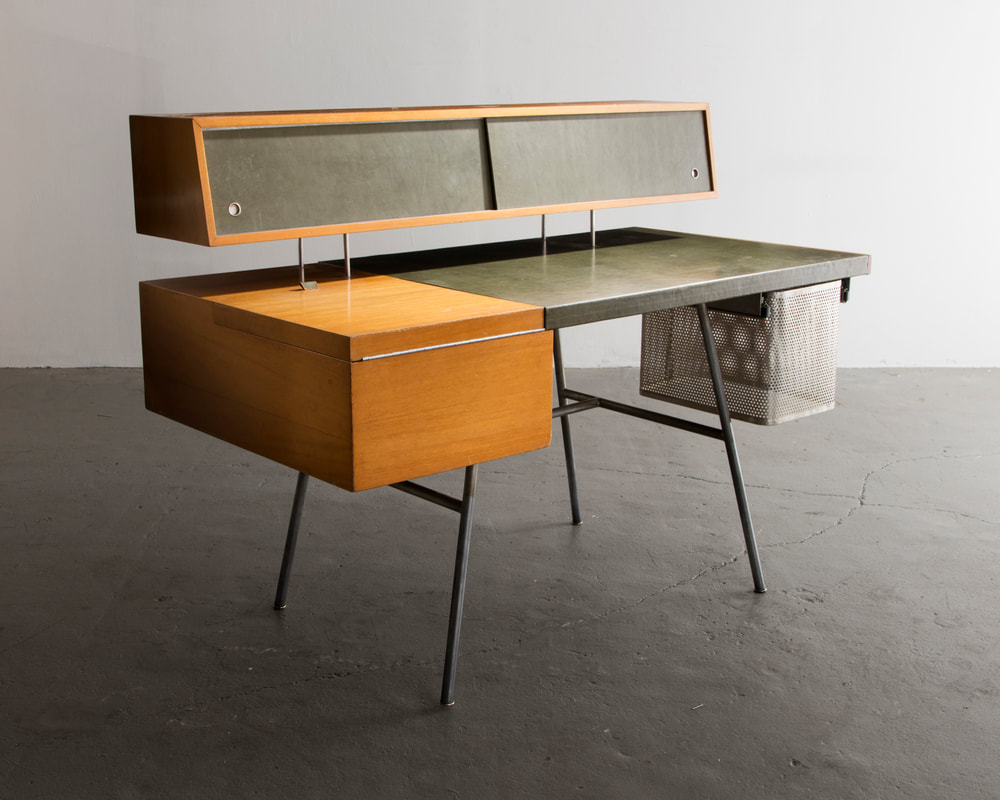 Last evening, I have attended the opening of a new show at R & Company Gallery, accompanied with two young and ambitious collectors who are eager to live with great design. I wanted to show them that anyone who really wants to live with good design can collect today in the most affordable way. So this post comes to congratulate my colleague and friend James Zemaitis for the first and exquisite show that he has curated at the Gallery. Entitled ‘Modern in Your Life: The Good Design Phenomenon 1934-1959,’ it comes to explore the “Good Design” Movement of the mid-century era, which is his own expertise. It is the story of American museums, magazines, and tastemakers, which in the postwar years took the leading role in defining and disseminating the idea of living modern, while seeking to help transforming the taste of the American public. Through exhibiting iconic objects by Charles Eames and Eero Saarinen; Isamu Noguchi; Donald Knorr; Greta Magnusson Grossman; Gio Ponti; Finn Juhl; and Walter Von Nessen, all made in the modernist way, Zemaitis illuminates an important moment in the history of modern design in a rare gallery show, which could be equally feared in any museum. This exhibition is also important from a collecting point of view, as it highlight the idea that museum quality objects can be obtained by anyone and that investing in developing of connoisseurship is a great way to enter the world of collectible design. And, yes, both young collectors accompanied me took home a couple of iconic design objects with them. This exhibition is on view at R & Company at 64 White Street until December 21st. 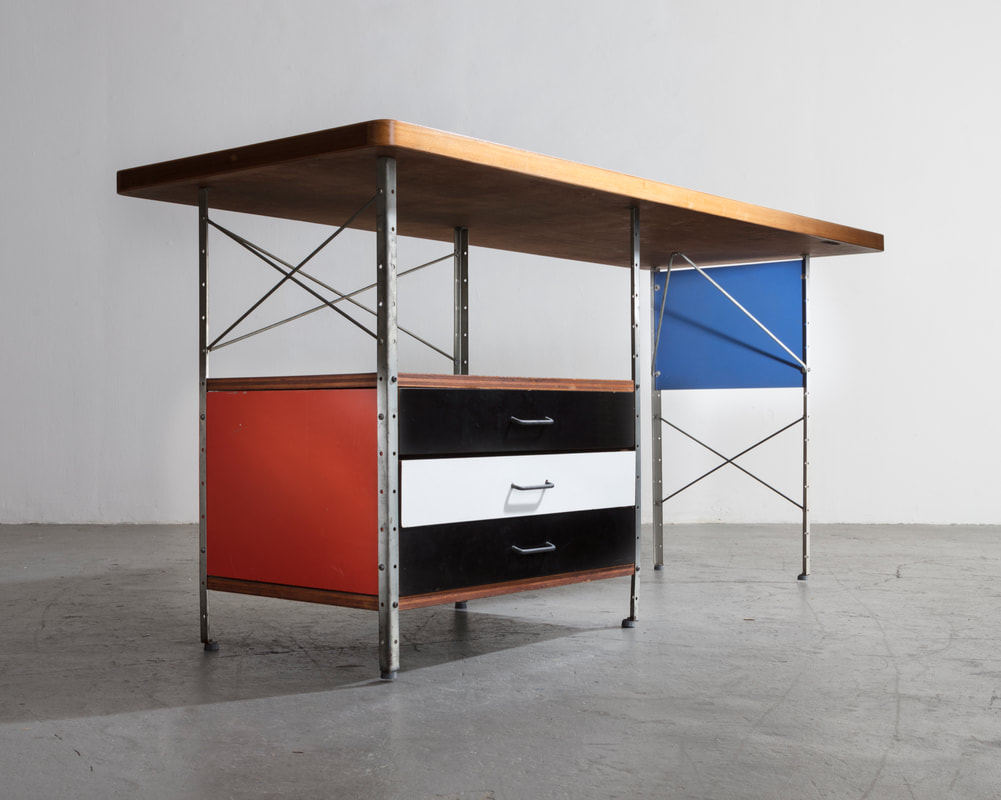 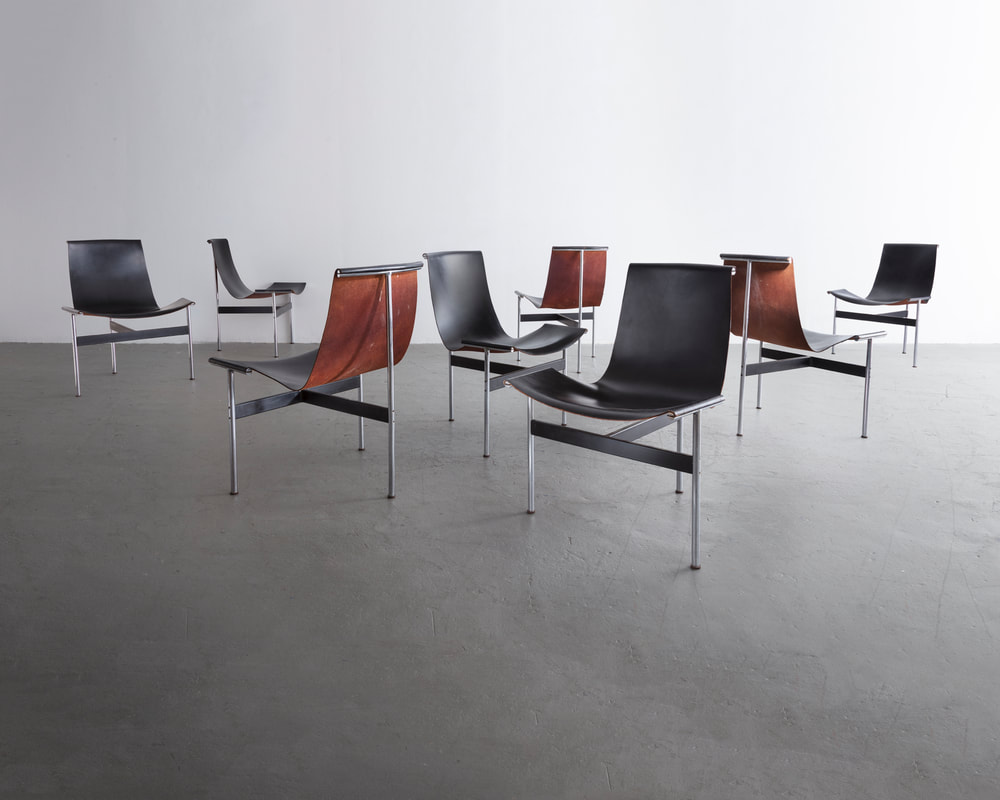 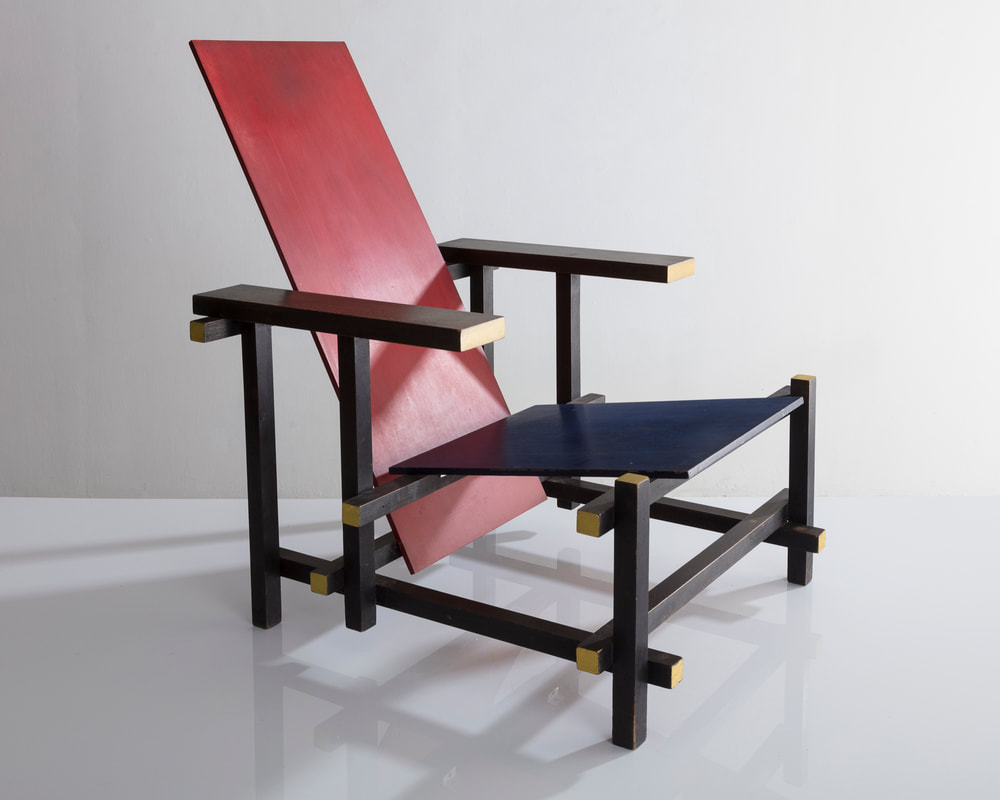 Gerrit Rietveld Red Blue Chair. Designed by Gerrit Rietveld, 1919. This example made circa 1950 by Gerard van de Groenekan. Cabinetmakers paper label on rail beneath the seat.