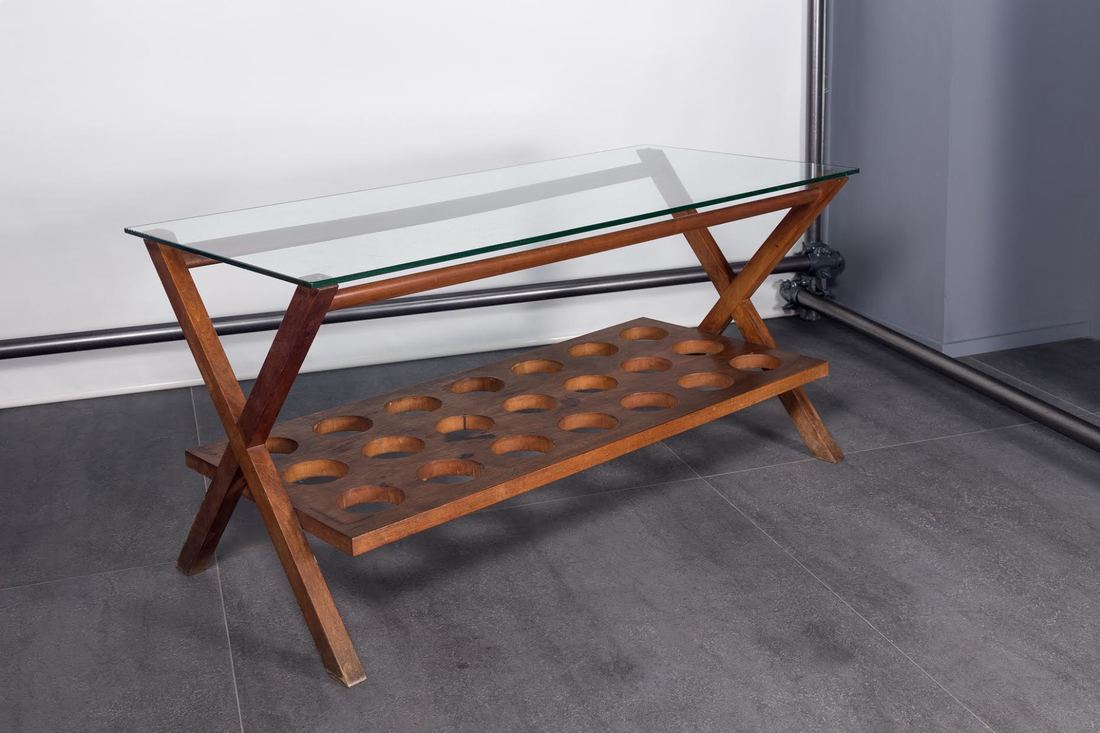 For those collectors for whom design connoisseurship is a drive, there is no better place to find Italian mid-century masterpieces than Milan; and in Milan, there is no better spot than Gallery Rossella Colombari. Rossella, the mind and the amazing taste behind the Gallery is a fourth generation of antiques dealers and collectors, but the first in her family, together with sister, to discover the work of such 20th-century legends as Carlo Mollino, Gio Ponti, and Ico Parisi and to realize its historical significance and potential to form a market for collecting. It was long before the market was formed, as she opened her first gallery in 1983. To her, there is no other way to collect Italian furniture and objects, but to seriously considering provenance, documentations, and condition. Colombari pioneered the field, took part in many exhibitions, auctions, publications, and scholarship initiatives. Passion, ambition, knowledge, immense experience, and an educated taste, which has been formed since her childhood, living in Turin surrounded with art and Italian antiques, are the key forces behind this unique gallery. She has seen it all, and thus considered today the authority for Italian mid-century design. A visit to Gallery Rossella Colombari is a must for anyone who knows design, when traveling to Milan, because, here to you really learn something new, you form or enhance an appreciation for the formative years of modern Italian design, while looking at the great masterpieces, which often come from the same houses they were made for. Hearing the stories behind them, often sound like the famed story by Roald Dahl about the antiques dealer driving through the British countryside. photo Courtesy: Galleria Rossella Colombari. 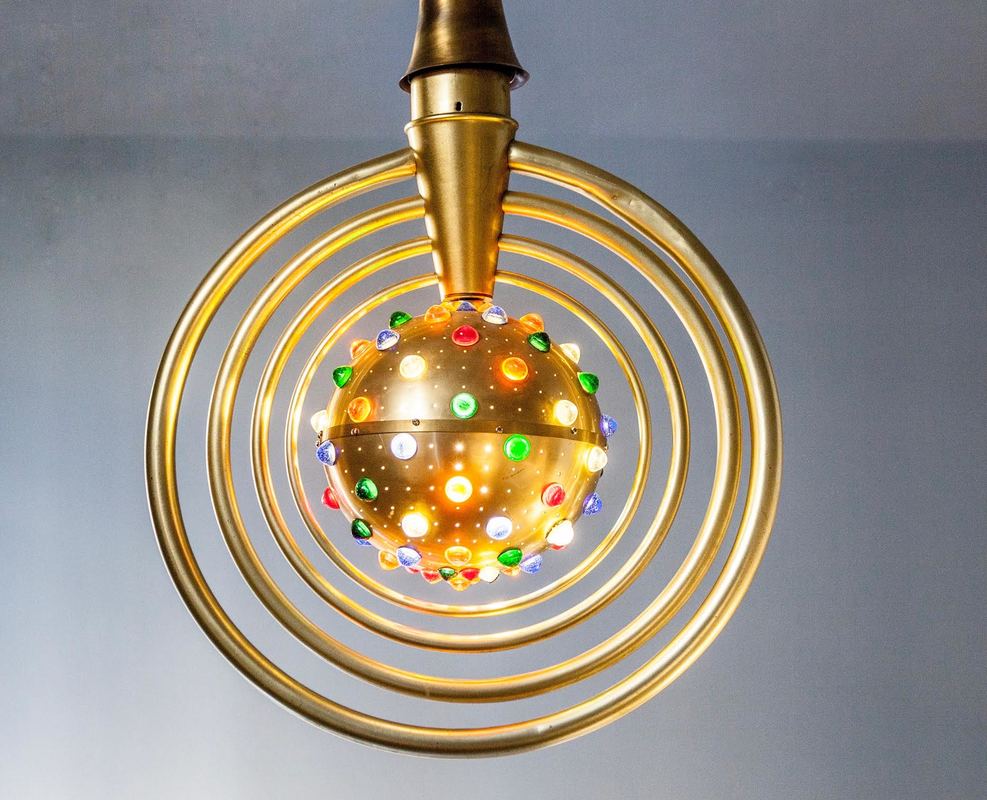 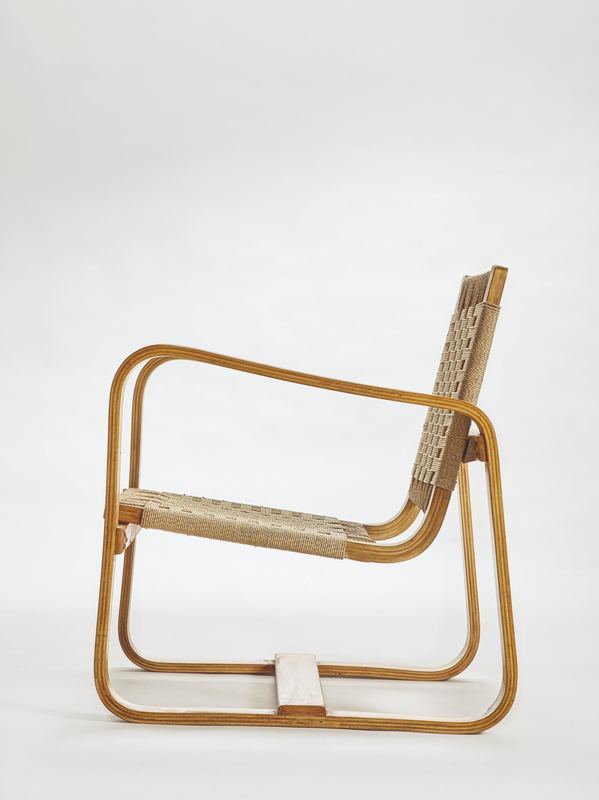 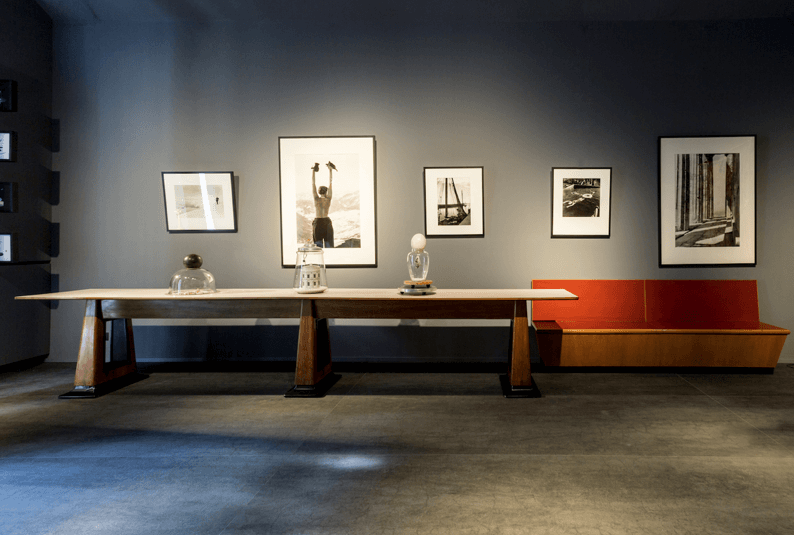 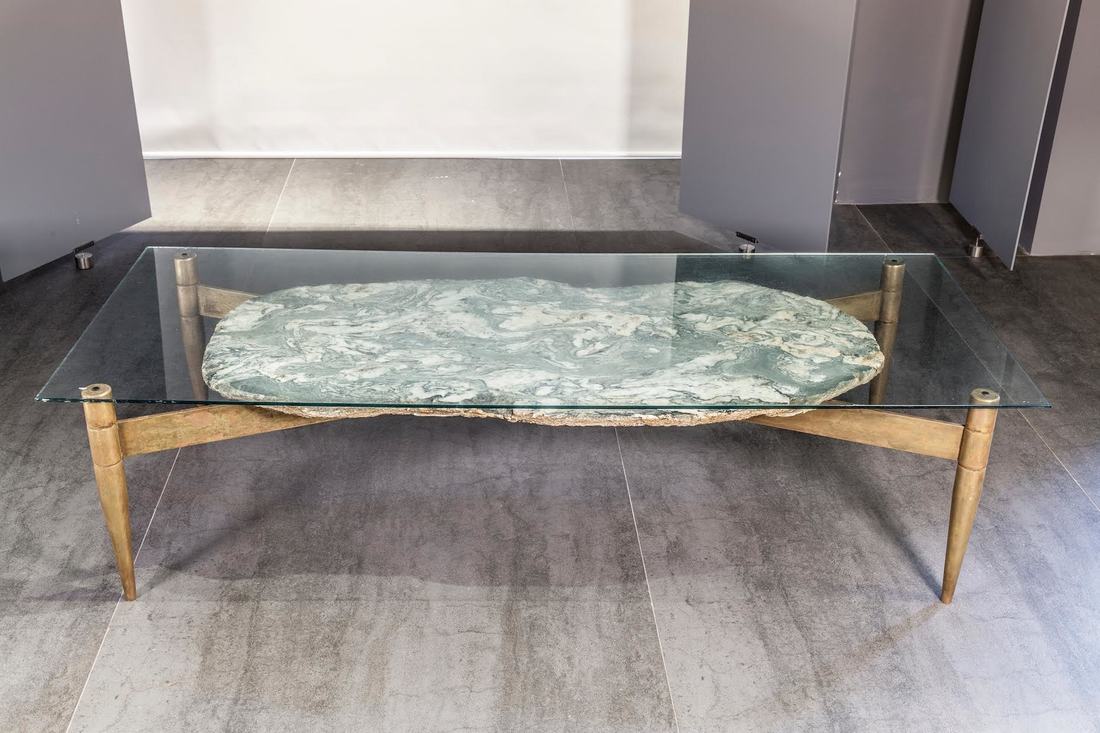