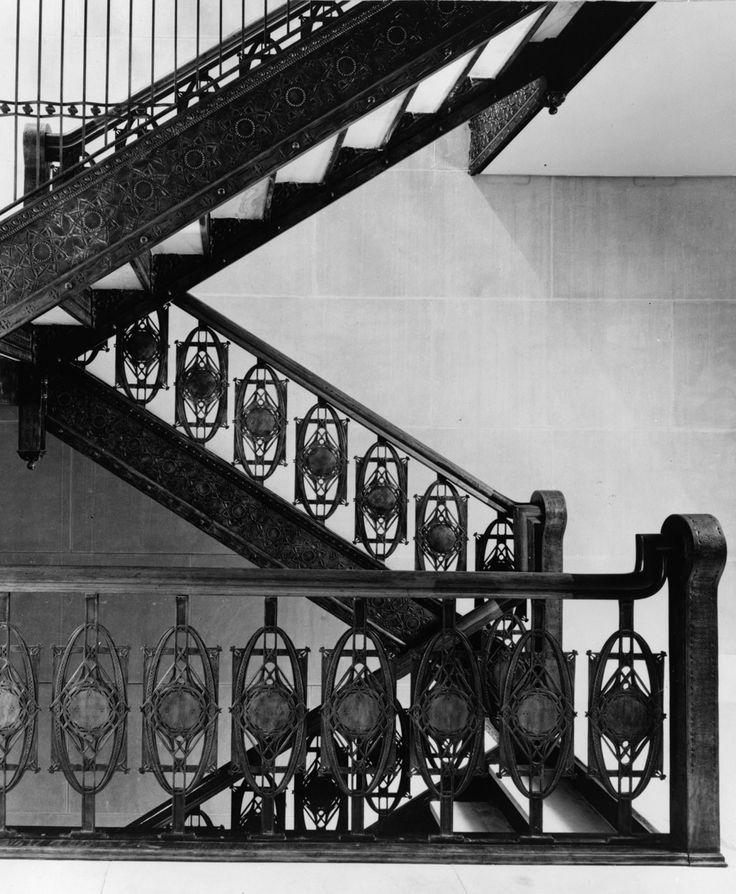 Let’s remember the super influential architect Louis Henry Sullivan on his birthday (b. September 3, 1856). Known as the ‘father of skyscrapers’, the Chicago-based architect and the mentor of Frank Lloyd Wright, had contributed more than anyone else to the rebuilding of Chicago after the 1873 Great Fire (which destroyed 3.3 square miles of the city and left 100,000 residents homeless). While often referred to as a ‘modernist,’ Sullivan practiced the Beaux-Arts architecture, which he learnt when training at the École des Beaux-Arts in Paris. In this tradition, ornaments were central to his practice, and had ultimately come to set his signature style. My favorite of his buildings is the 13-story high Chicago Stock Exchange, which he designed together with partner Dankmar Adler in 1893, and which was demolished in the 60s. Much of its ornaments and architectural elements were salvaged before the demolition and can be seen in various museums. The staircase is a part of the collection of the American Wing at the Met (above), and the exceptionally beautiful elevator grills and their parts have been offered for sale in auction houses (below). 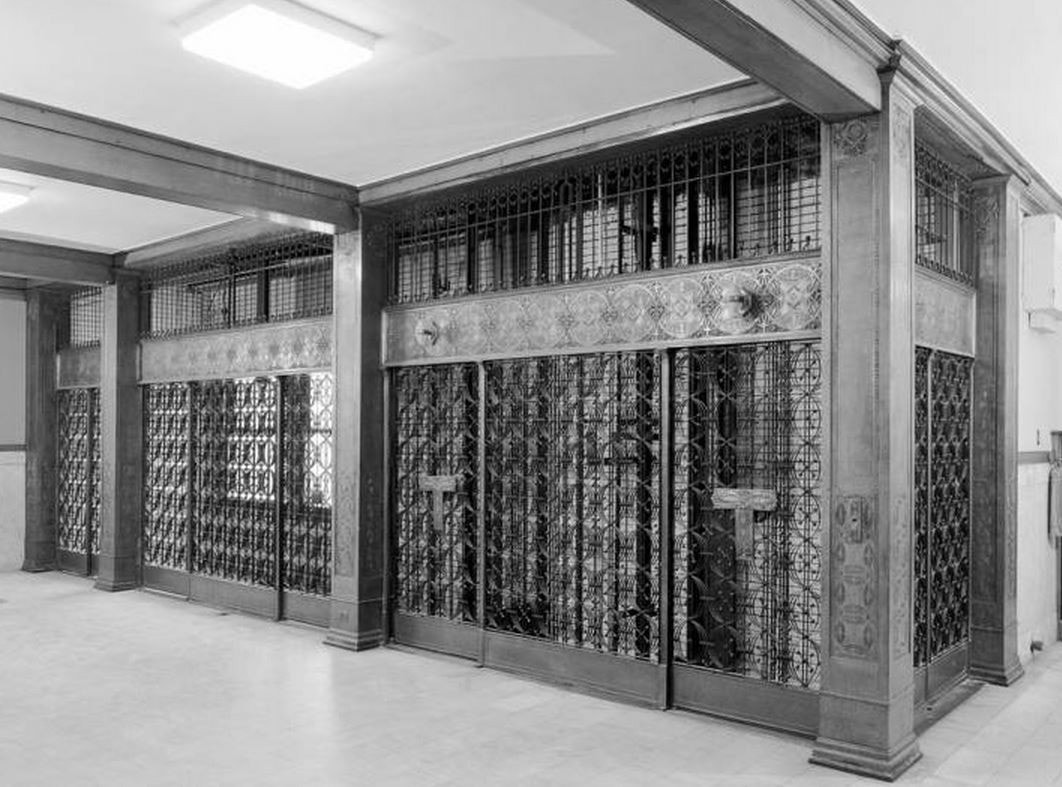 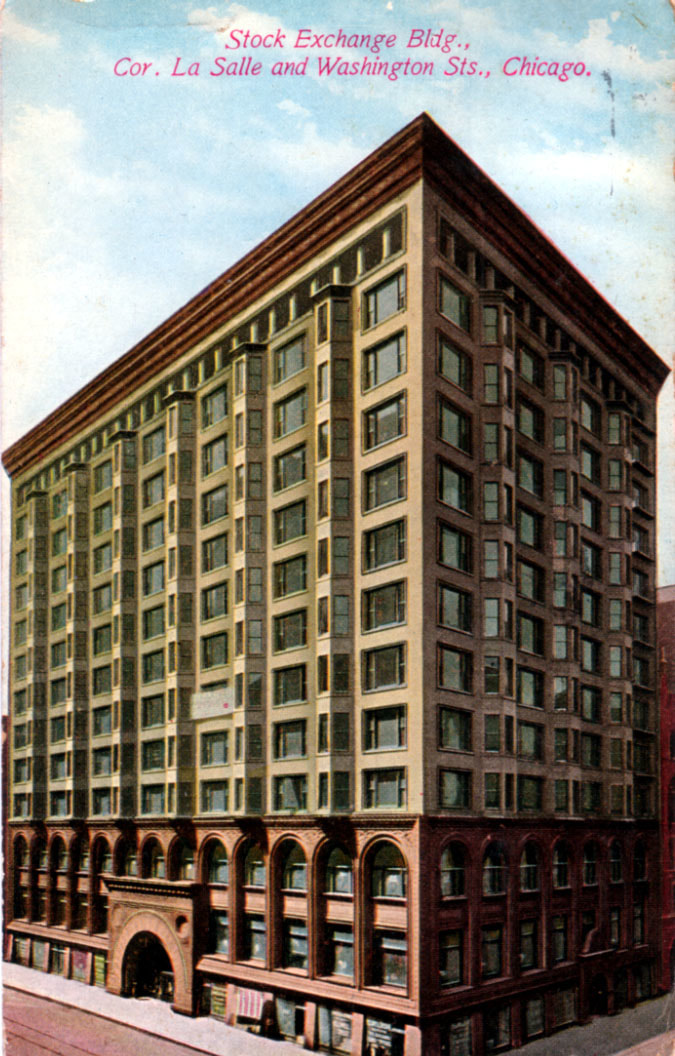 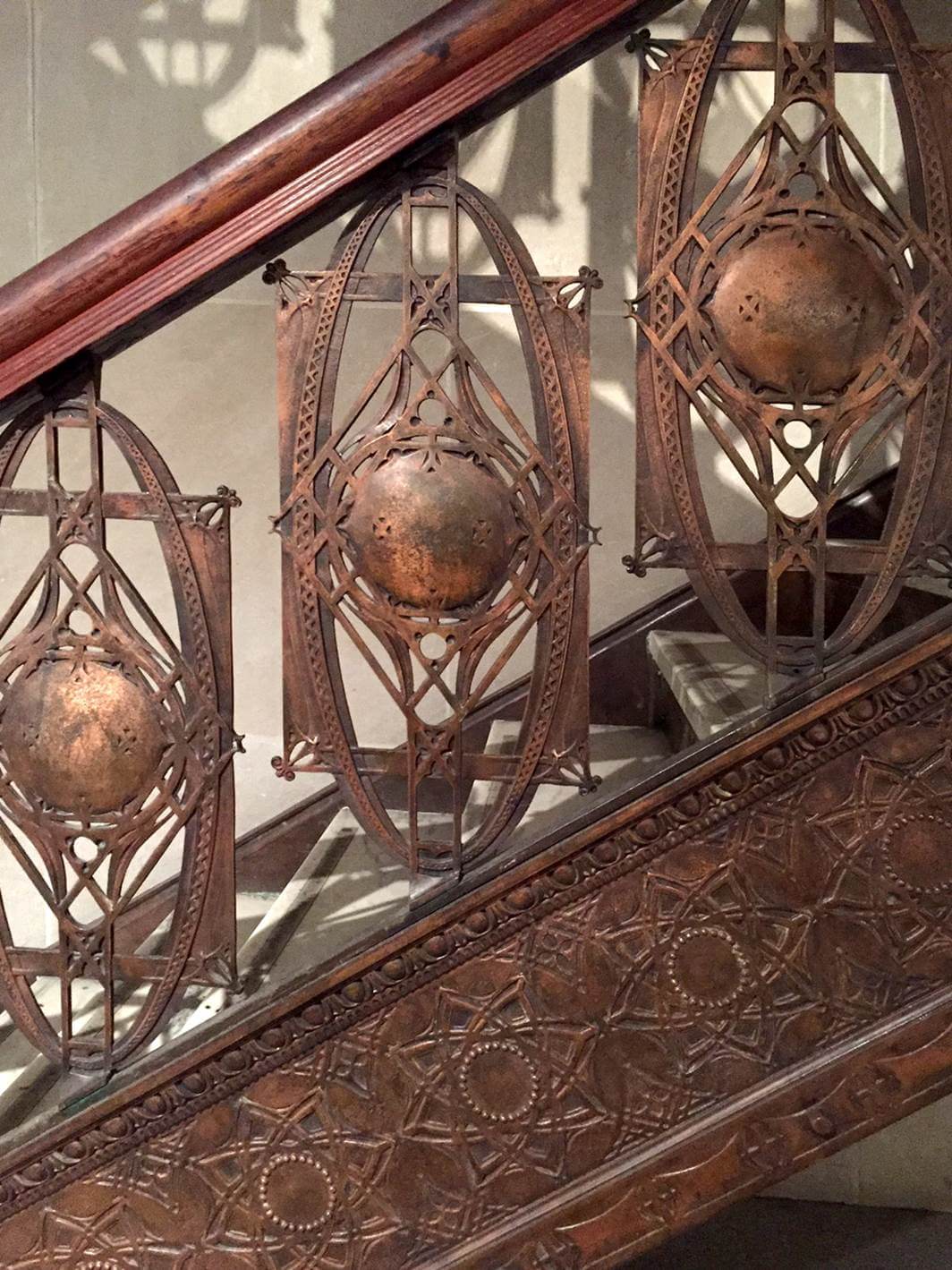 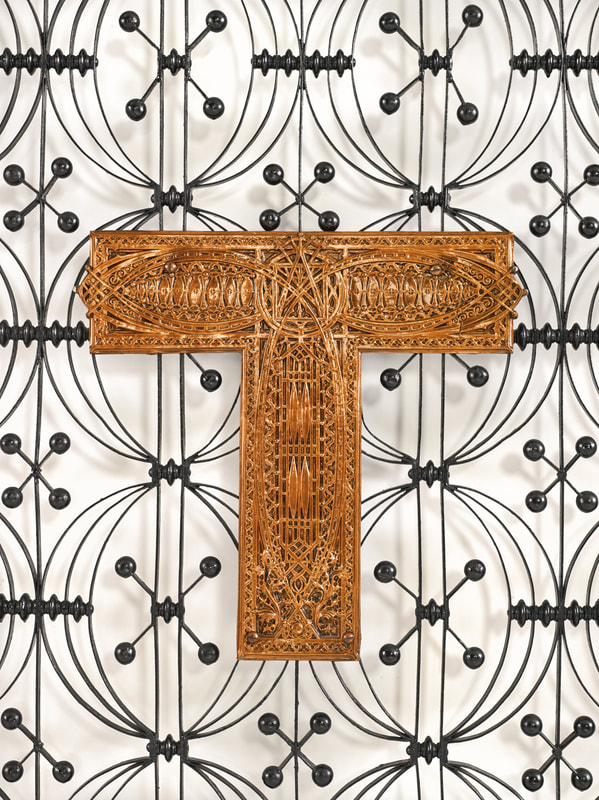 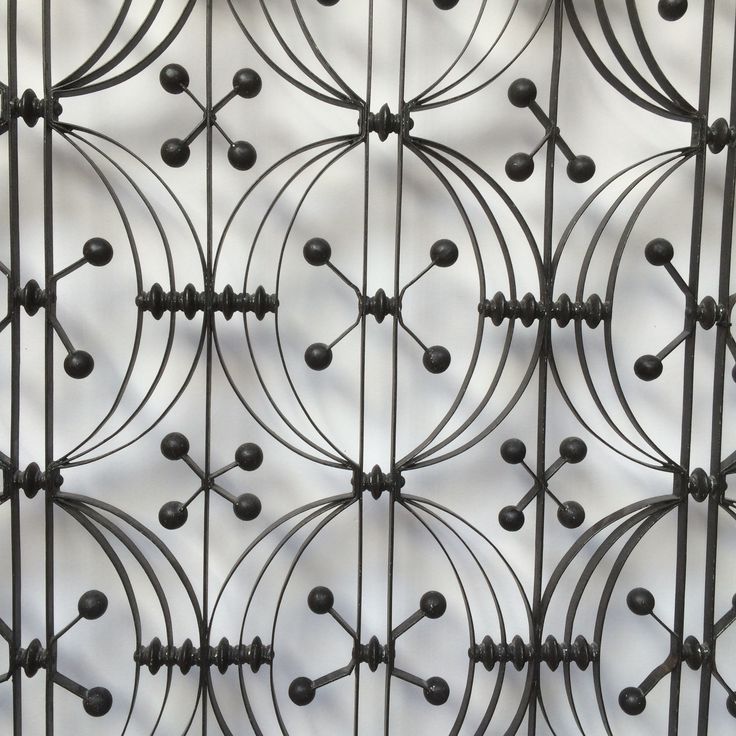