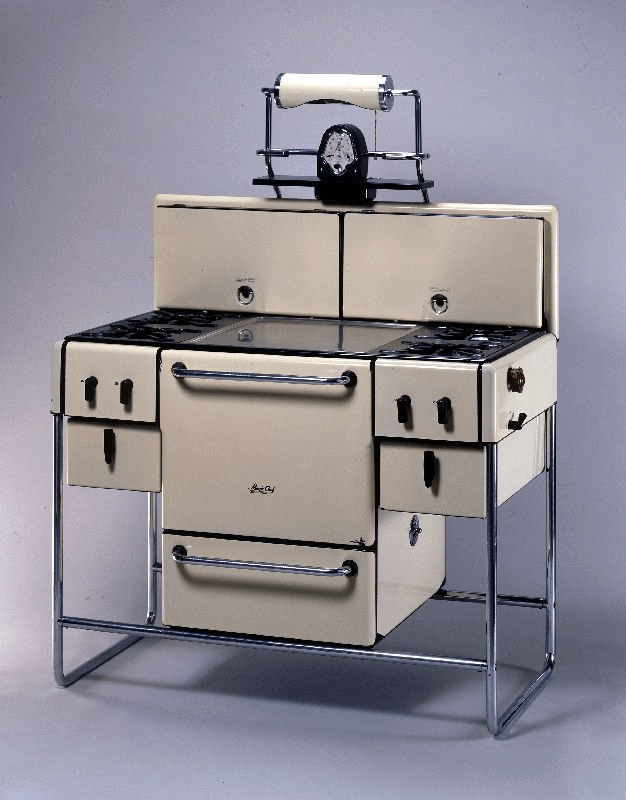 Big thank you to design historian Marilyn Friedman whom I hosted this morning at my program ‘Collecting Design: History, Collections, Highlights’ at the New York School of Interior Design in celebrating her new and fantastic publication Making America Modern. The class of this morning was devoted to the distinctive modernist design produced in America during the 30s, how people lived with it then, and how people collect it today. While the 20th century turned out to be the American Century, in the words of the benchmark exhibition opened at the Whitney in 2000, the design of this particular period has not been extensively researched and collected. In her book, Friedman illustrates the evolution of American modern interiors during the years of the Great Depression, leading to WWII, illuminating the taste for the glamour and the modern which was adopted by the few: designers, art patrons, and tastemakers. We looked at their homes, which featured in ‘Making America Modern,’ heard the stories behind the scenes, and examined the themes characterized American industrial design of the period. What made it distinctive from its French counterpart were those themes: the skyscraper, the streamlining, cubism, and the use such new materials of bakelite, aluminium, and steel. In those two hours we looked at the American lifestyle during the Age of Great Gatsby, and those patrons whom perceived living with the Modern as a way to distinguish themselves as stylish, forward-thinking, and glamorous. 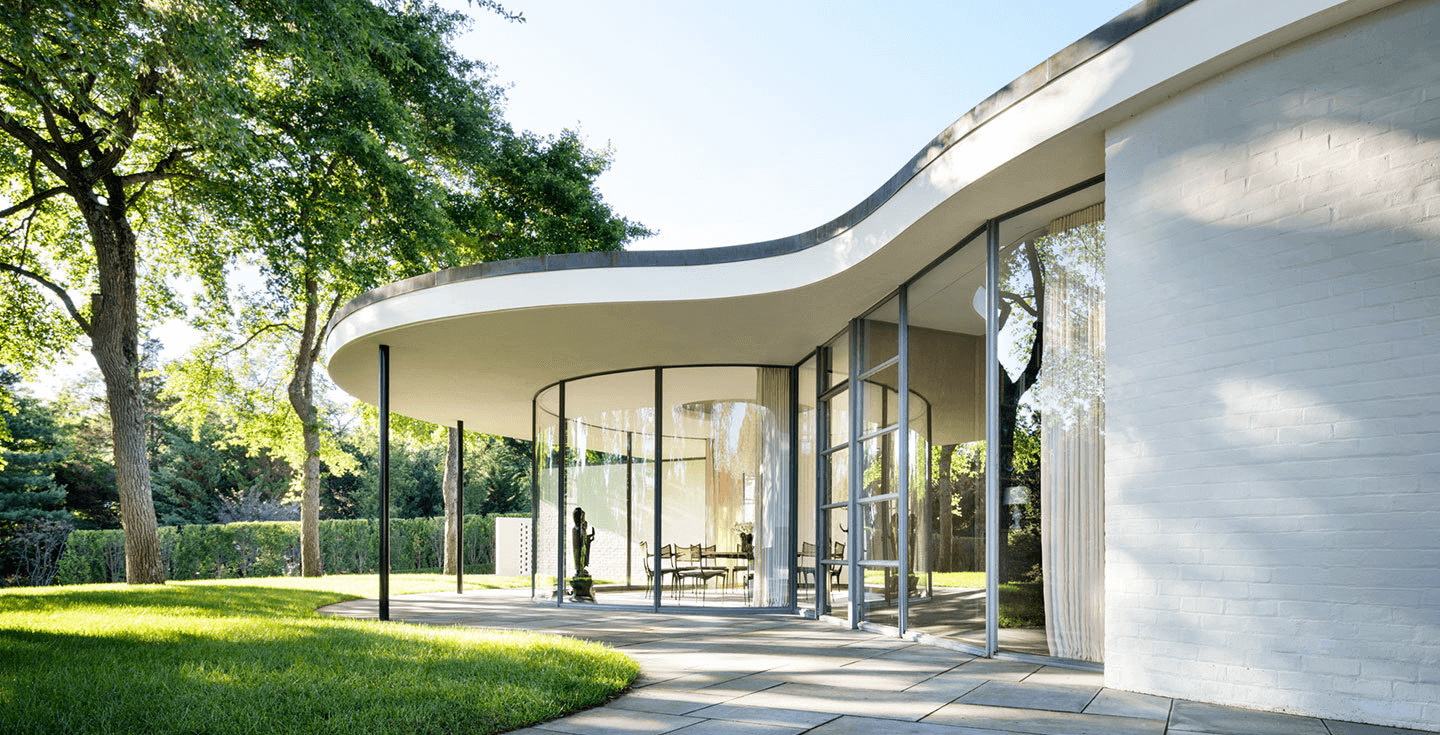 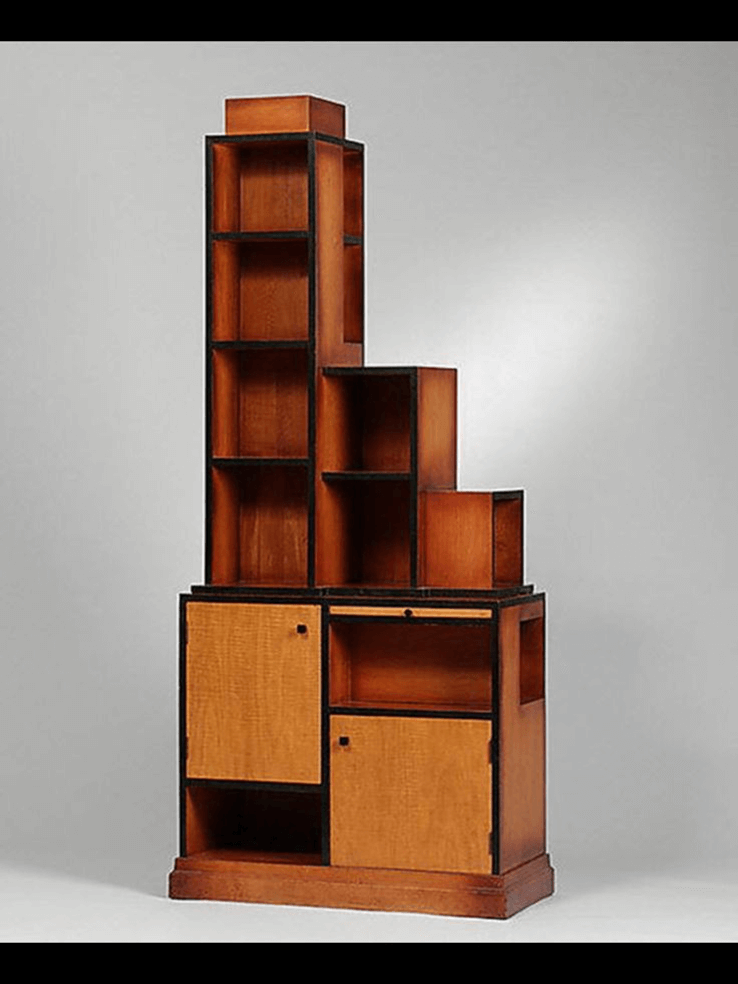 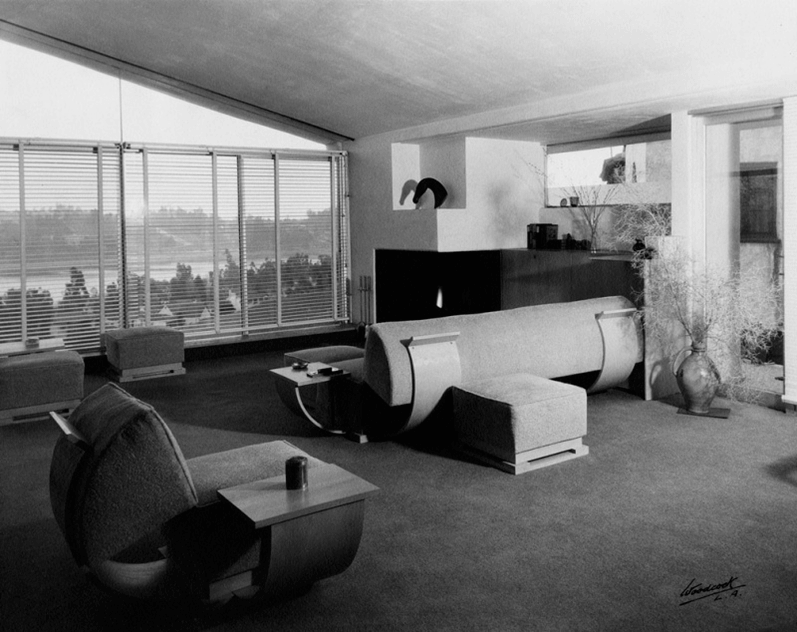 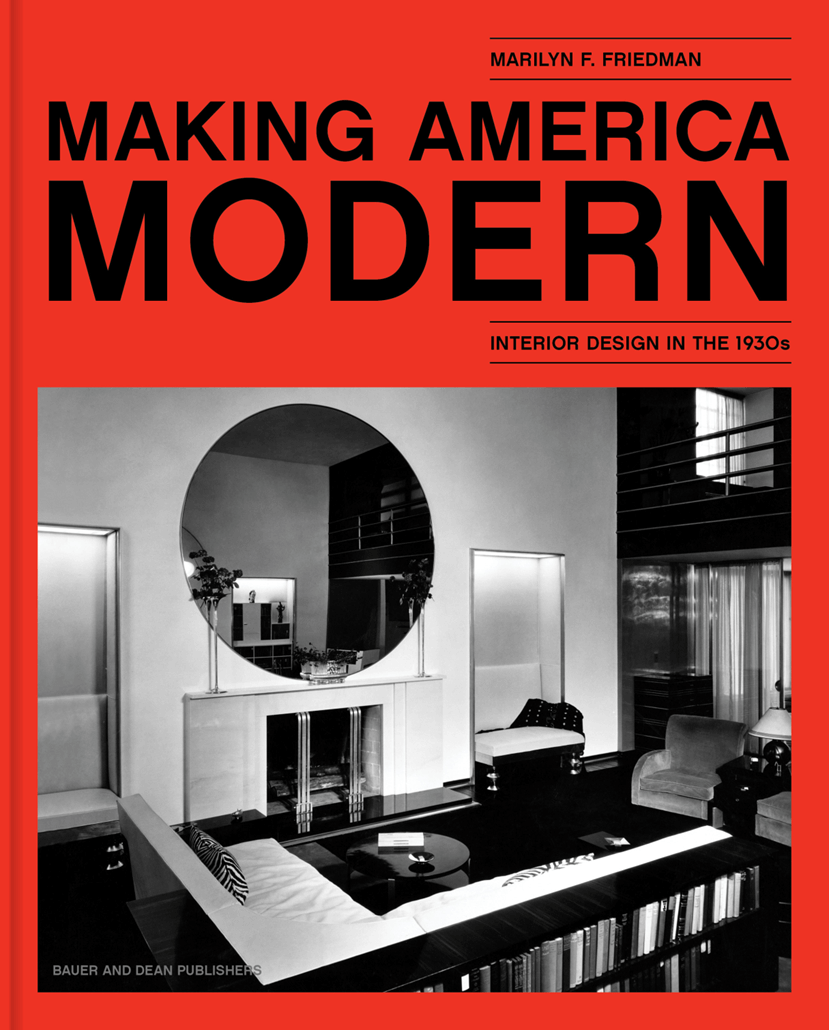 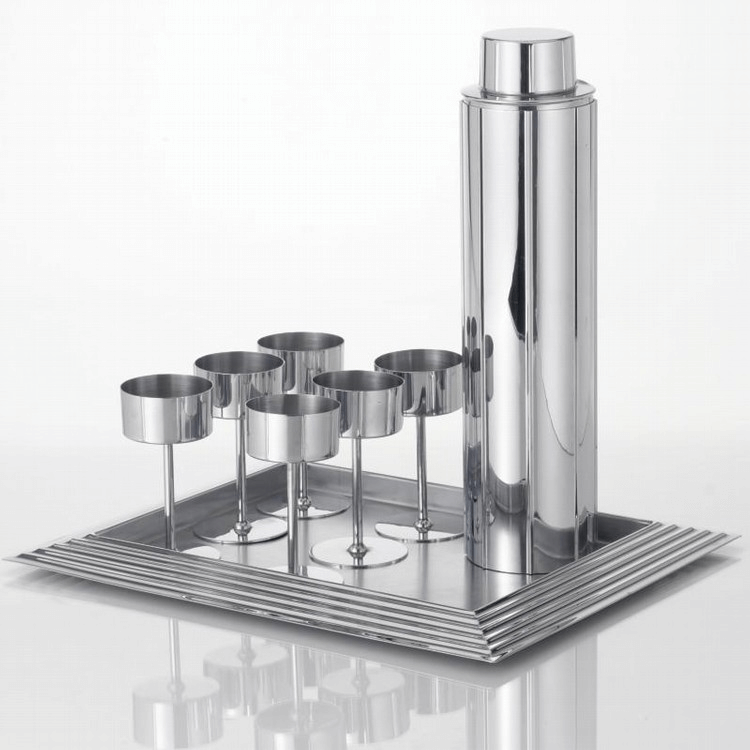 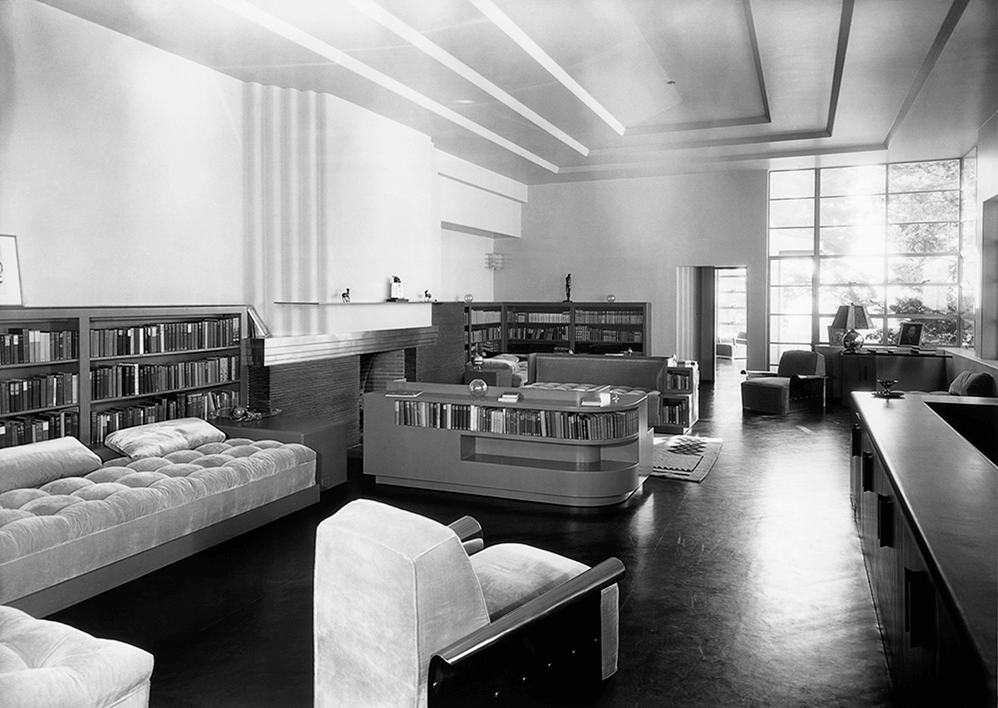