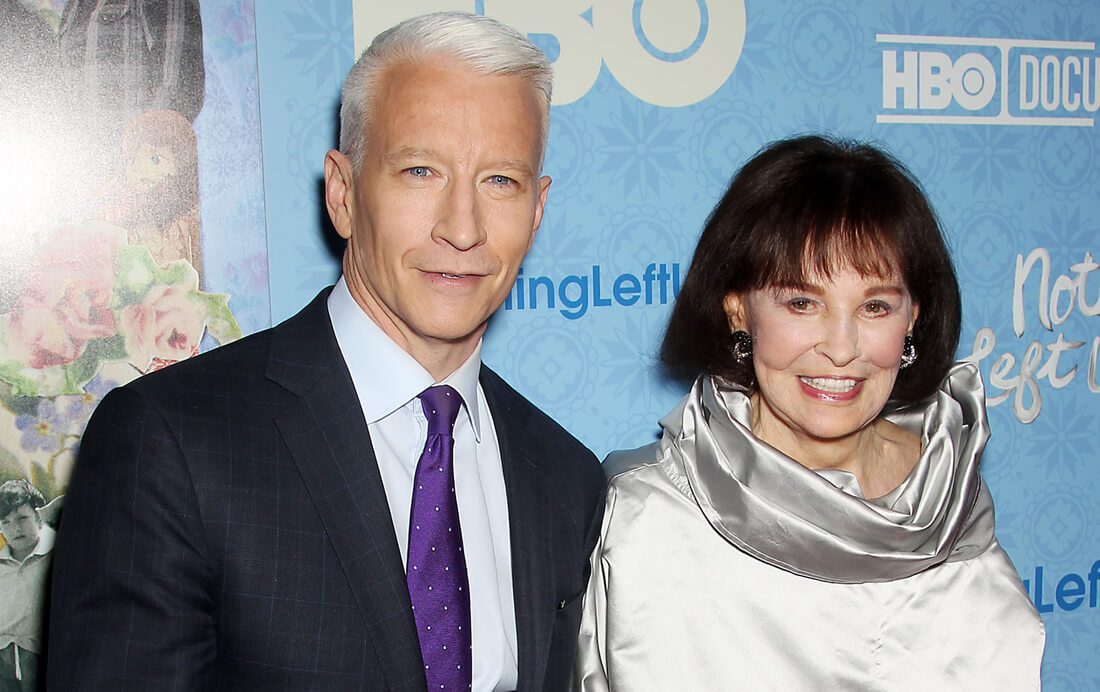 Loved every minute in the conversation with 92 year old Gloria Vanderbilt and her son Anderson Cooper last evening at the 92nd Street Y. The event came to highlight the recent documentary ‘Nothing Left Unsaid,’ which aired on HBO this week and their memoir ‘The Rainbow Comes and Goes: A Mother and Son on Life, Love, and Loss,’ published by Harper. It was a conversation between a mother and son who have found a new path in their relationship, one that is completely open, sincere, and honest. It seems that the pain that the two have experienced together, with the death of Cooper’s father when he was 10 and the suicide of his brother Carter at 23 a decade later, that brought them together so tightly. Vanderbilt spoke openly about her relationship with her troubled mother Gloria Morgan Vanderbilt, about the custody trial that shook Americans during the height of the Depression and her subsequent moving to grow up with her famous aunt Gertrude Vanderbilt Whitney, about her years in Hollywood, about the multi-million blue jeans business, her marriages and love affairs with Howard Hughes and Frank Sinatra, finding happiness with Wyatt Cooper, accepting her son’s homosexuality, and the importance of love and passion. But ultimately, the conversation at the 92nd Street Y last evening was about a wonderful relationship between a mother and son investigating the landscape of his mother’s life and seeking to leave nothing unsaid. 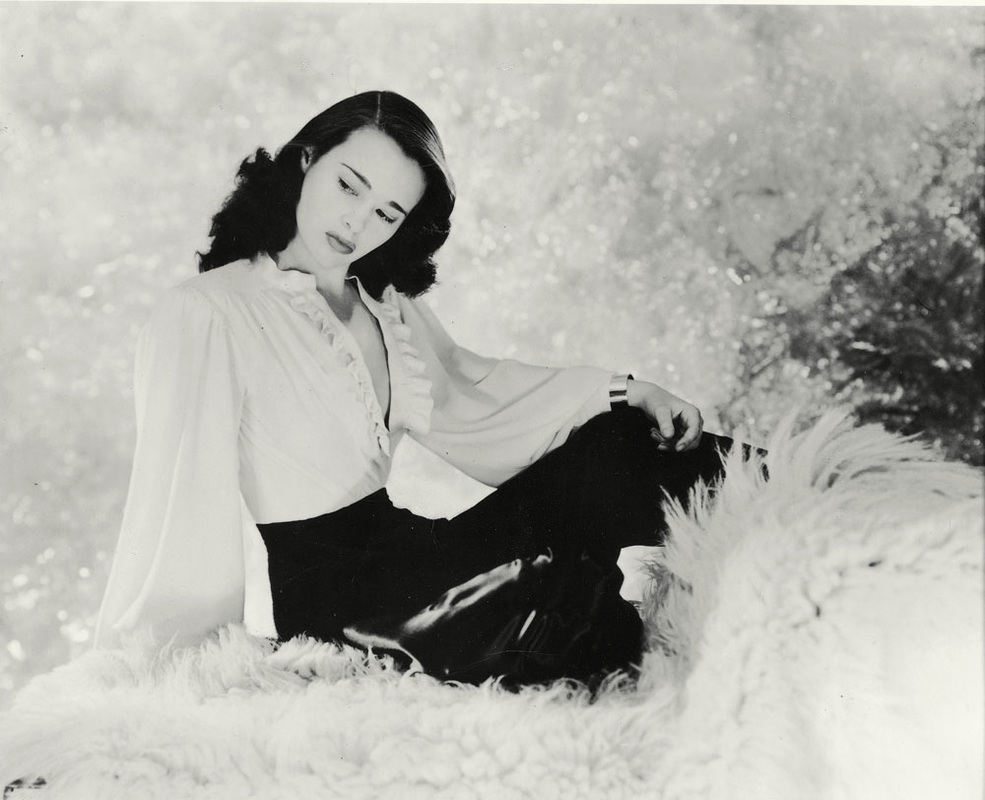 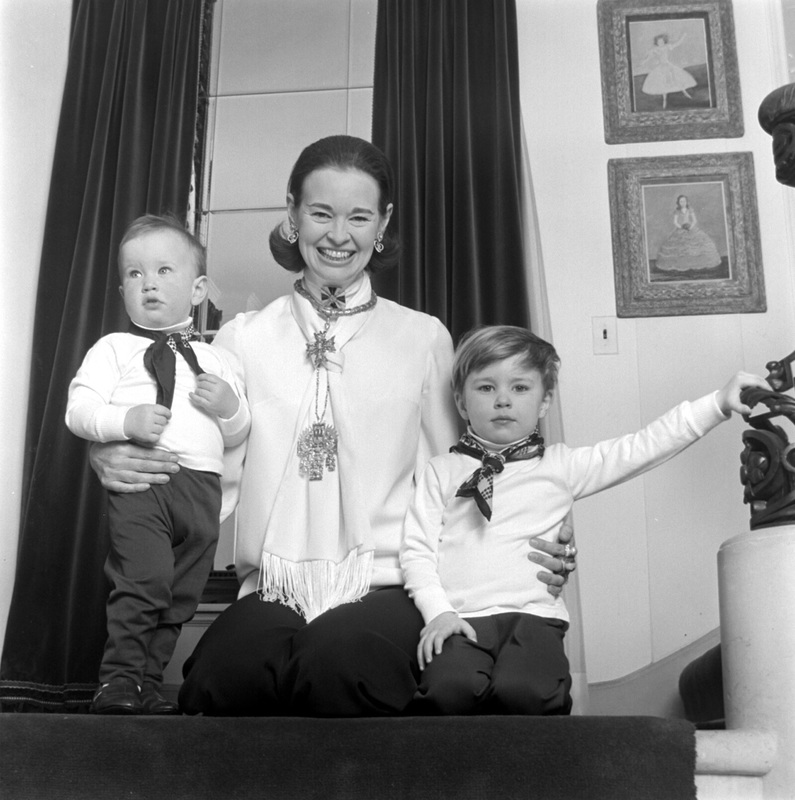 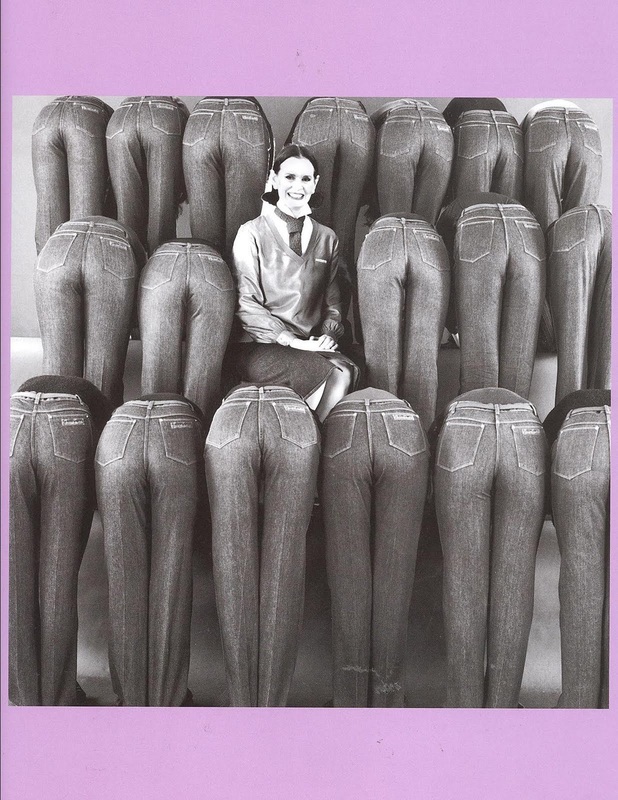 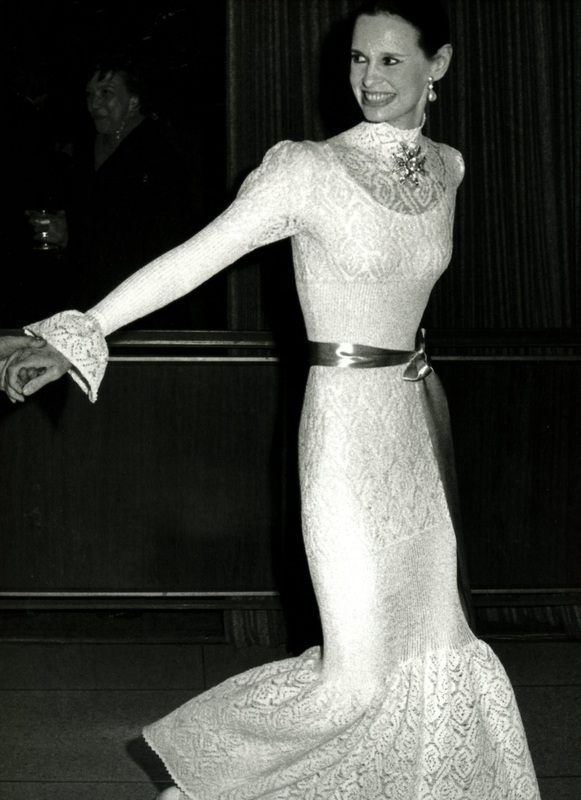 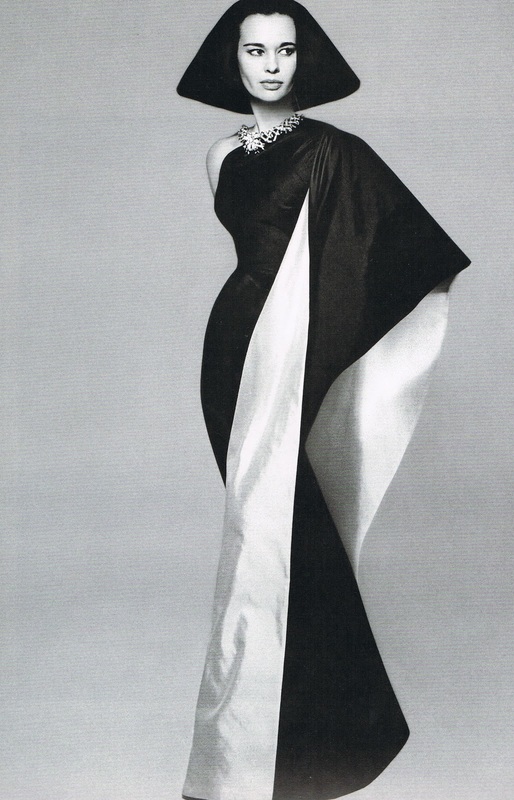