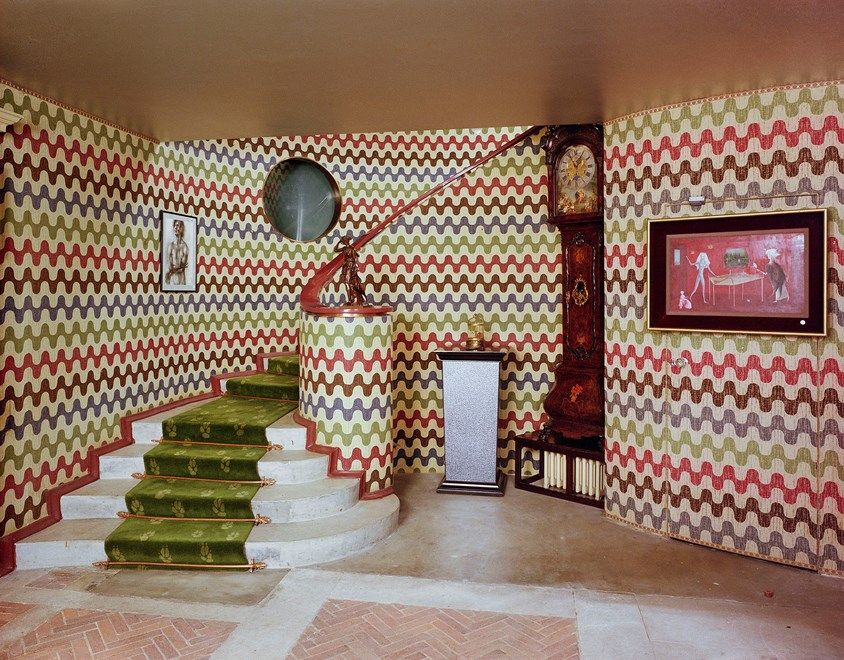 When the pair of lamps, created by Salvador Dali for his foremost patron Edward James (1907-84) in 1938, were offered for sale by the Edward James Foundation through Christie’s in 2017, they were going to be removed from the UK by the buyer. However, the export stop has brought them back to the market, and they were subsequently acquired by the V & A for its 20th-century design collection. Praised as among the most important examples of lighting design of their time, and as iconic representation of Surrealist design created in the UK, these lames were a part of an exotic interior ensemble, a surrealist fantasy in James’s country house, called Monkton House in West Sussex, decorated by Norris Wakefield. James was an admirer of Surrealism and was known for his support of the Movement and its artists, including financing the magazine Minotaure, published between 1933 and 1939. The Museum has recently purchased the Mae West Lips Sofa from the same commission, which was placed next to the lamps in James’ dining room. Now, these important objects will be on display for public view. 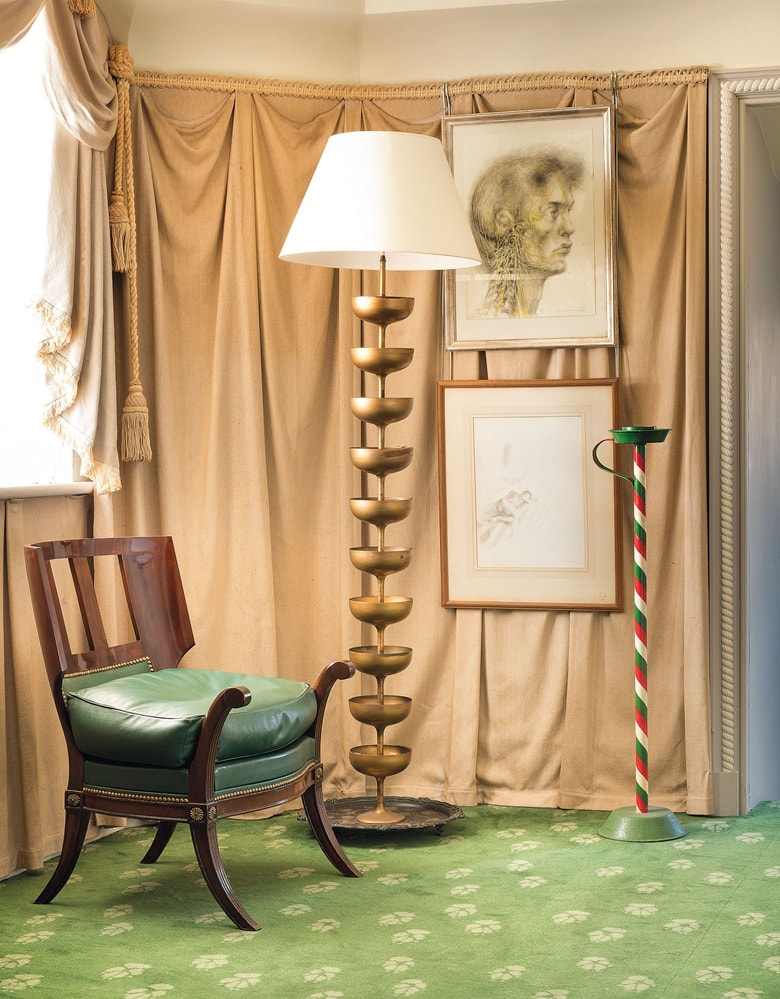 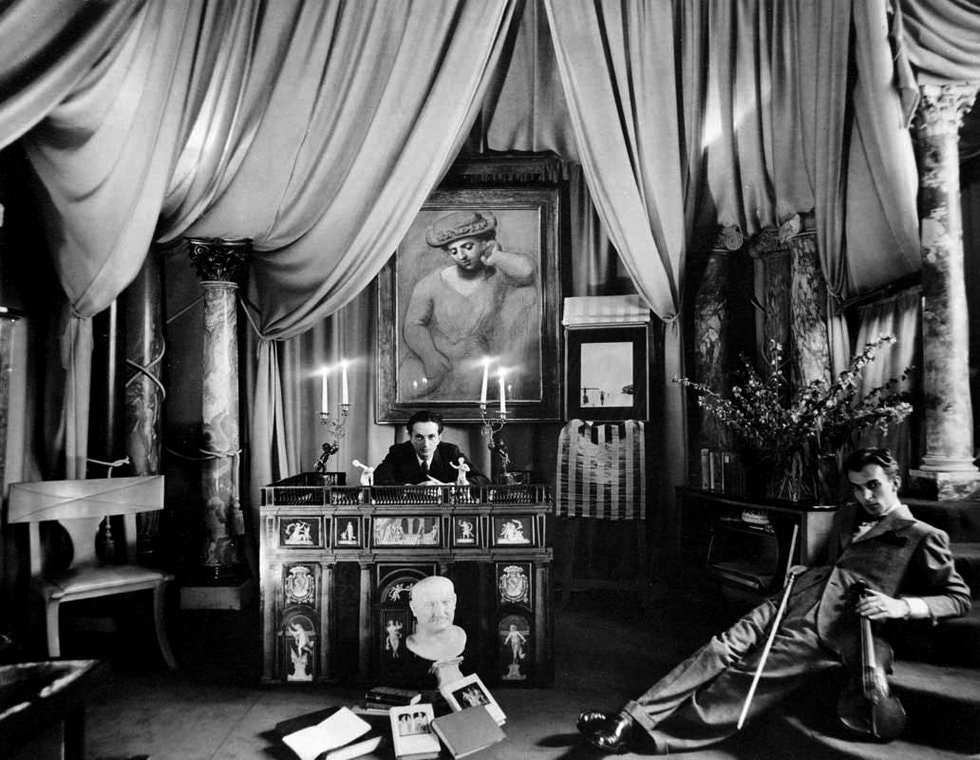 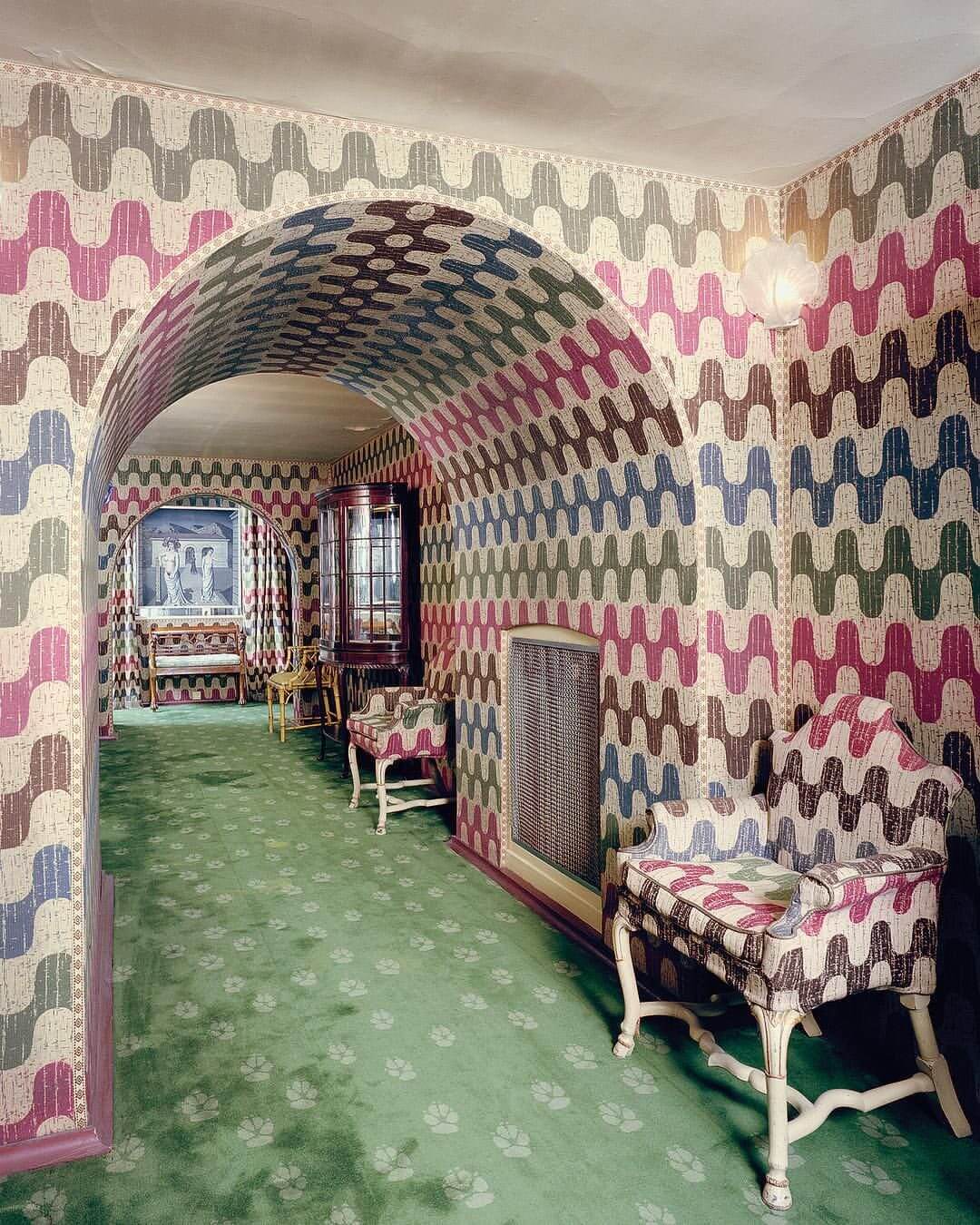 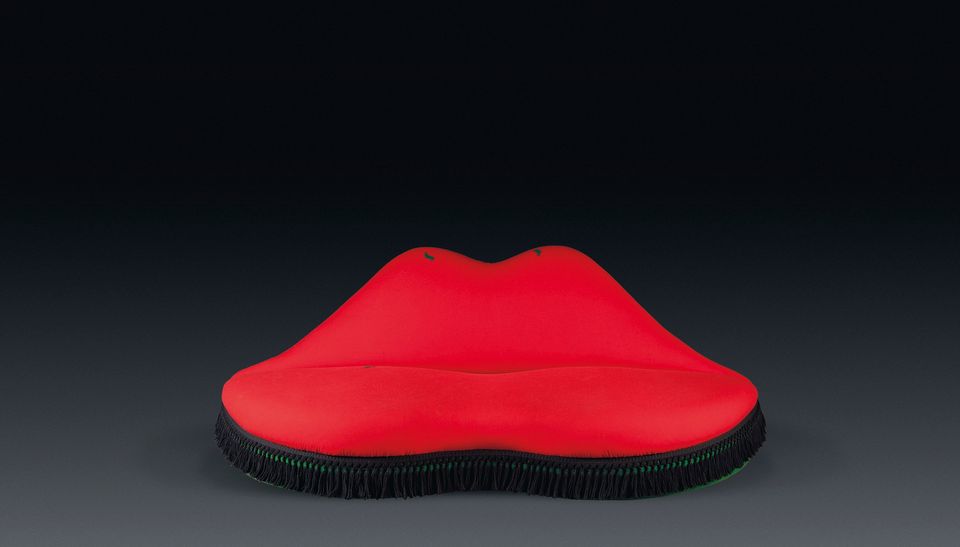