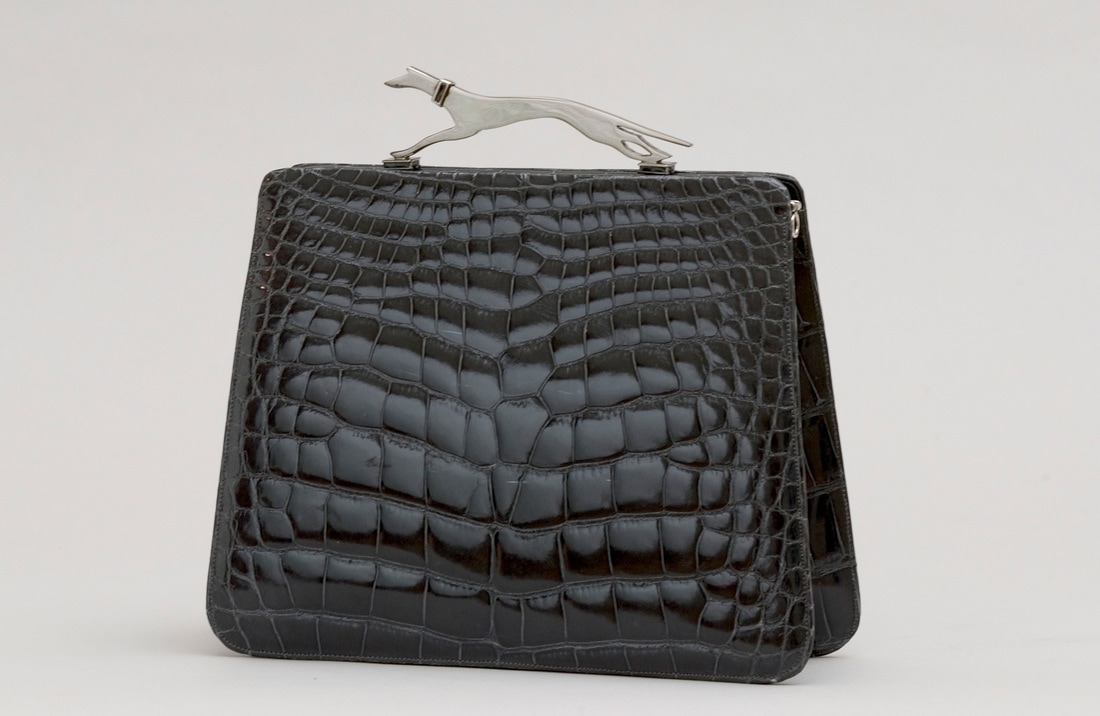 If handbags have become status symbols, cultural icons, and political markers of power, then Judith Leiber has a great role in attaining them with this charisma. At least in the United States. Her bags have a strong New York identity and can be found in many stylish wardrobes scattered in the city, not to mention those of First Ladies Hillary Clinton, Barbara Bush, and Mamie Eisenhouwer, and they shined in memorable and glamorous episodes of Sex and the City. The new exhibition Judith Leiber: Crafting a New York Story, opened today at the Museum of Arts and Design comes to tell the fascinating story of this designer and businesswoman who was born in Budapest and spent the years of WWII hiding from the Nazis, and whose over-the-top, colorful, playful bags have come to revolutionized the handbag craftsmanship. The exhibition includes bags in a wide variety of materials, from leather, textile, Lucite, seashells, to her famed Swarovsky crystal-encrusted sculptural pieces, testimony to the way in which Leiber pushed the boundaries of handbag design. In 1963, at the age of forty-two, she opened her company and designed every bag until the last one in 2004, when she sold the company. Above: Gray alligator frame bag with greyhound lock, 1988Photo by Gary Mamay; courtesy the Leiber Collection. 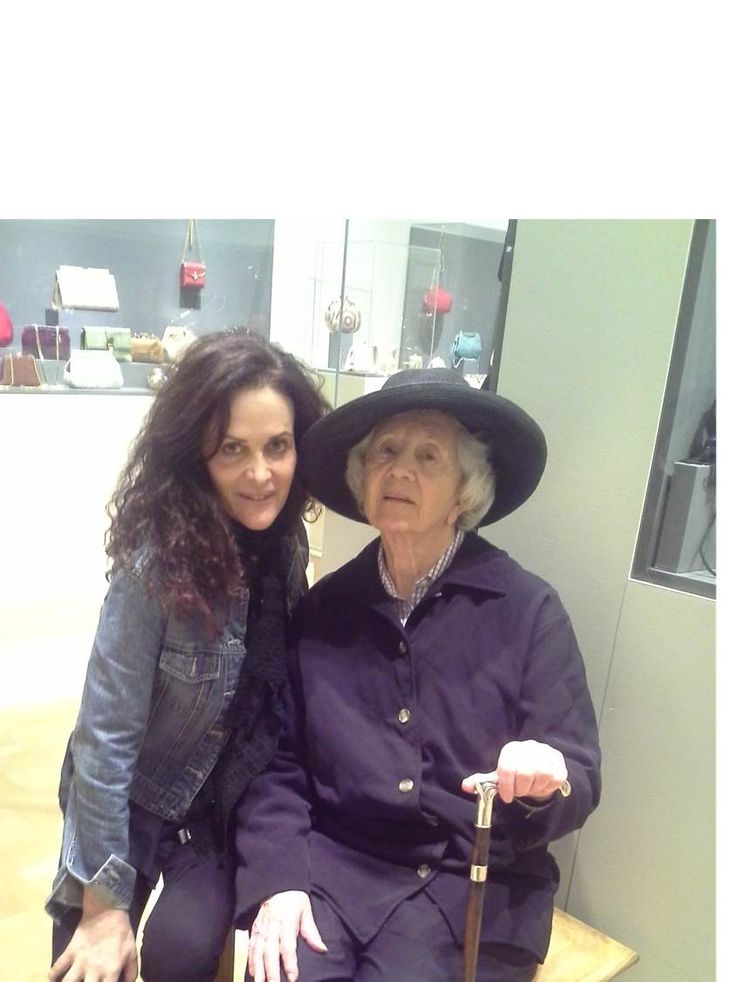 Judith Leiber and Me 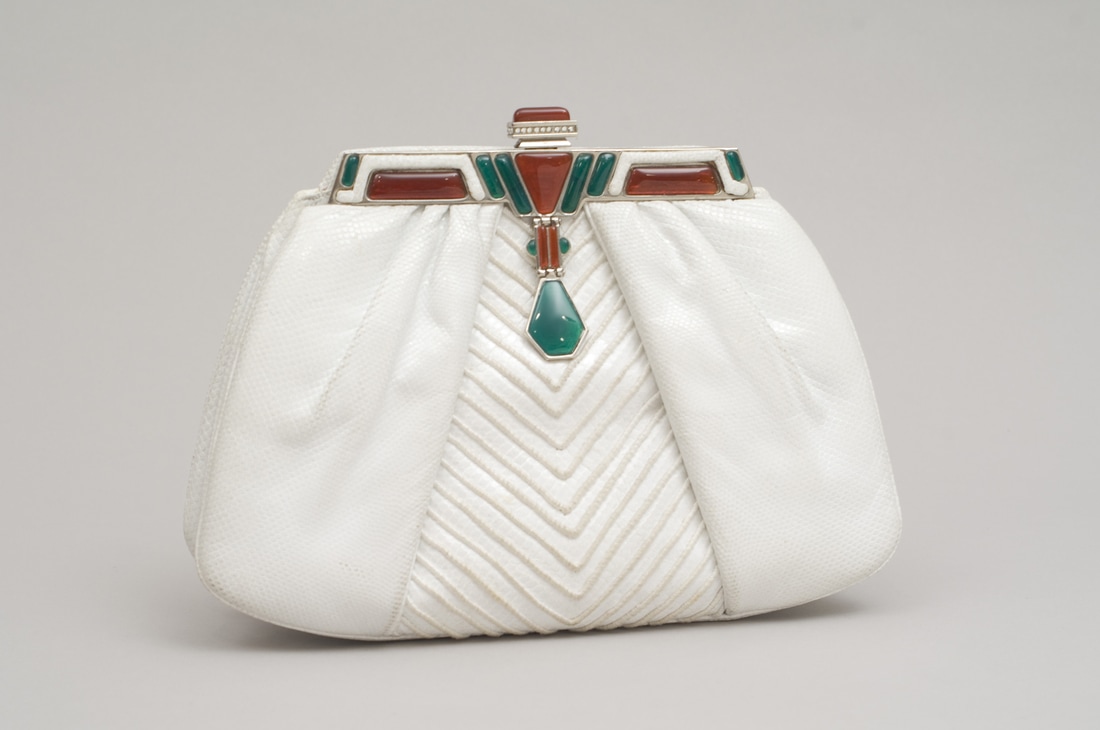 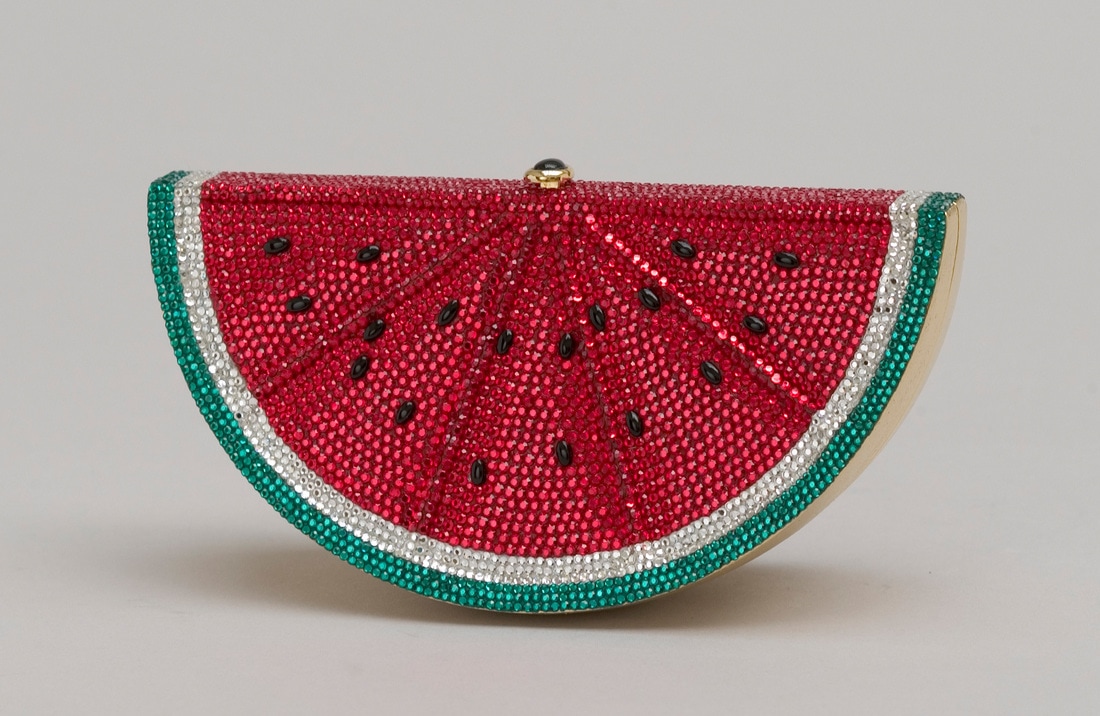 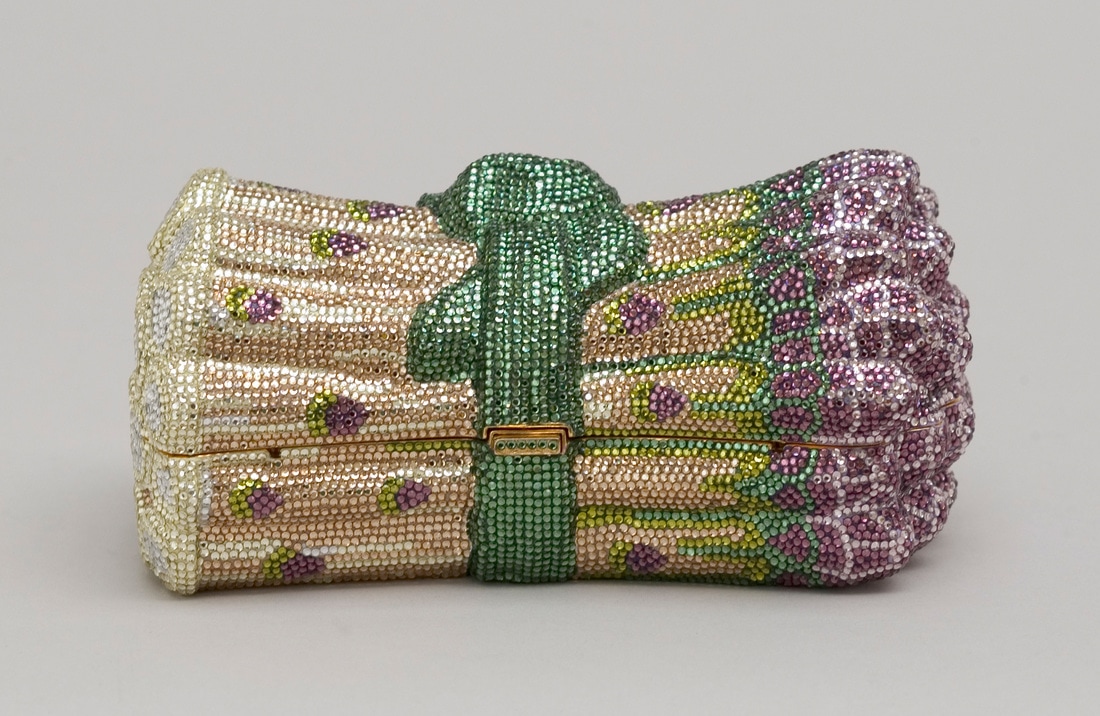 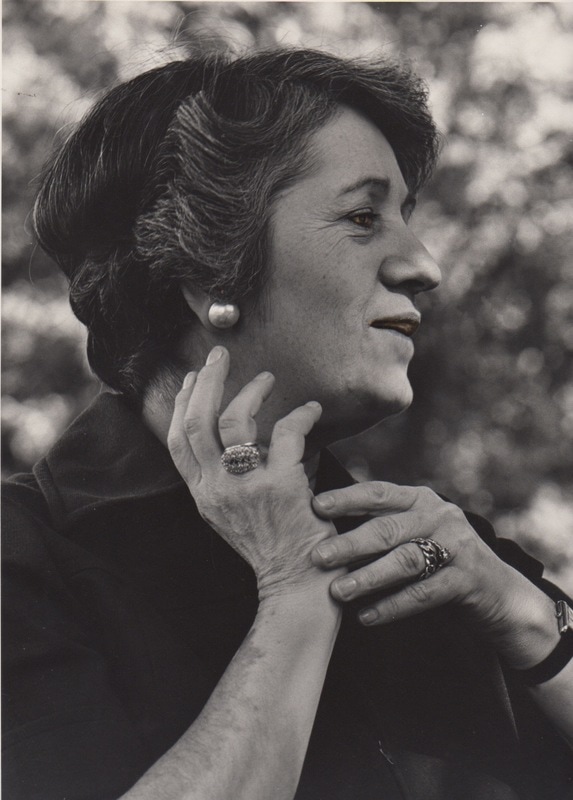 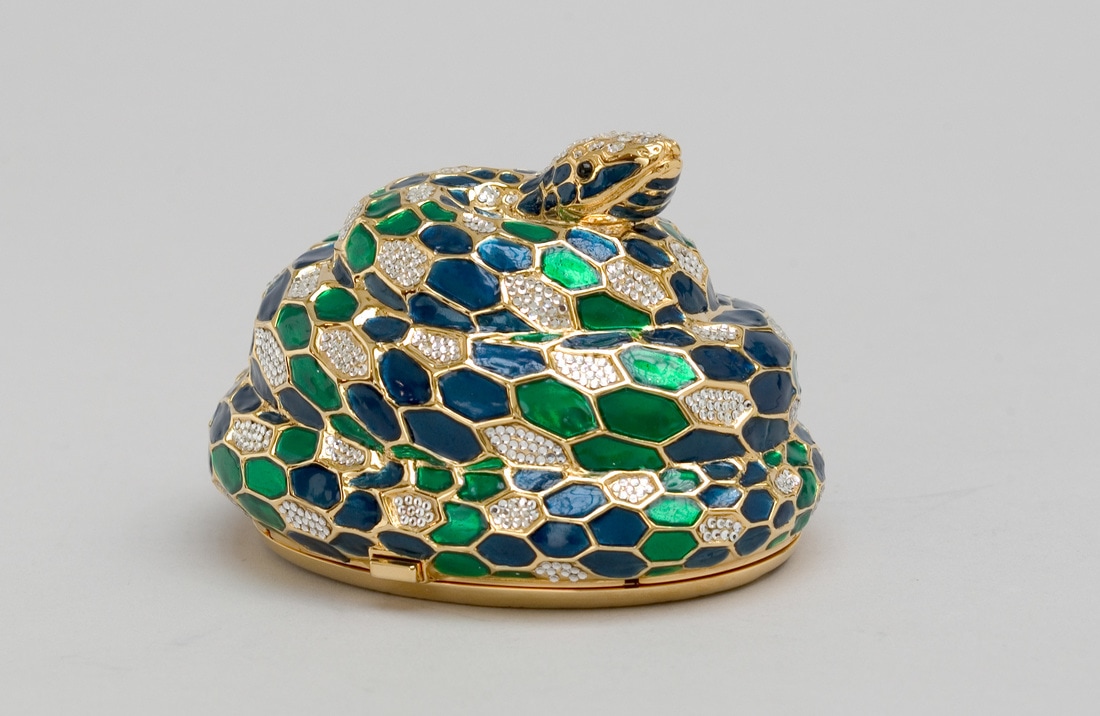 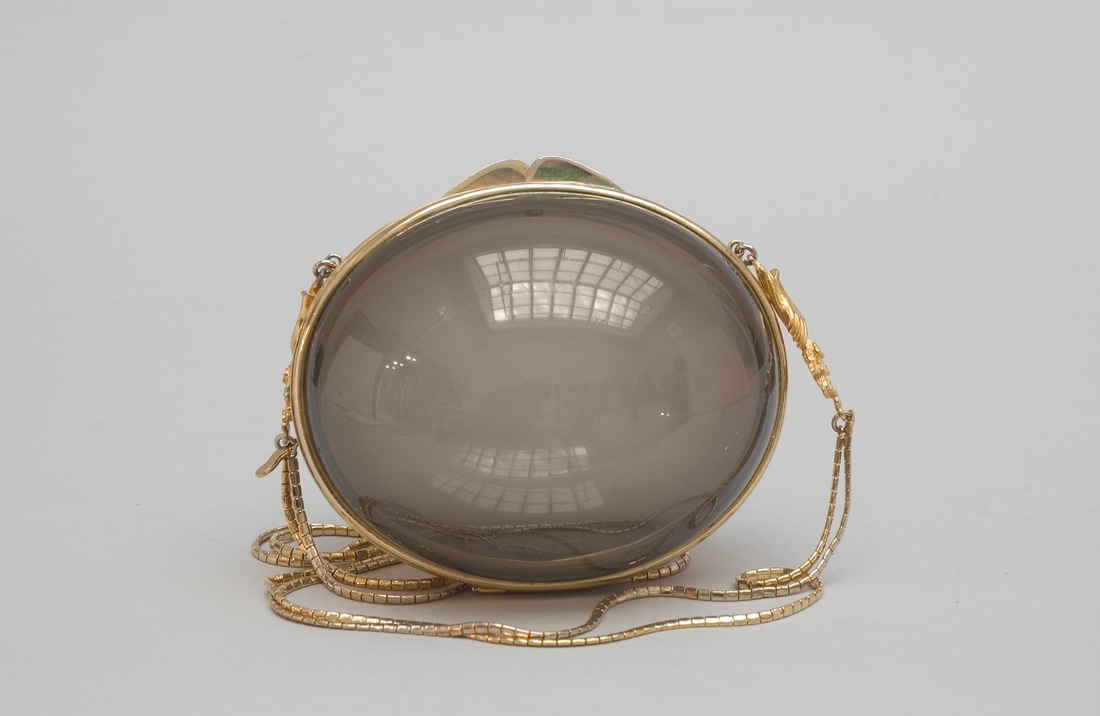