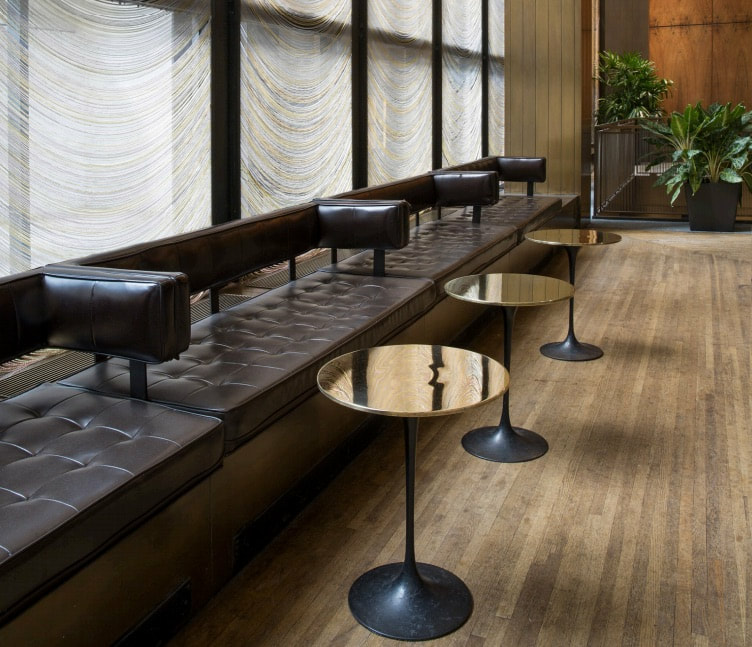 Since the day it opened on July 20th 1959, the Four Seasons has succeeded like no other restaurant in becoming an American icon and a seminal NYC success. The restaurant, not to be confused with the hotel chain, was designed by Philip Johnson and some of the best design legends of the time on the ground floor of the Seagram Building. Crowned with a curtain by Pablo Picasso, it was known as world’s most beautiful public restaurant, which had come to change the way people experienced fine dining. Michael Ellengbogen is working on a documentary called It Happened Over Lunch, and I, together with some great people who care, want to help him in documenting this institution. In Spring Dialogues, Michael speaks about what had been known as the world’s most beautiful and iconic restaurant. 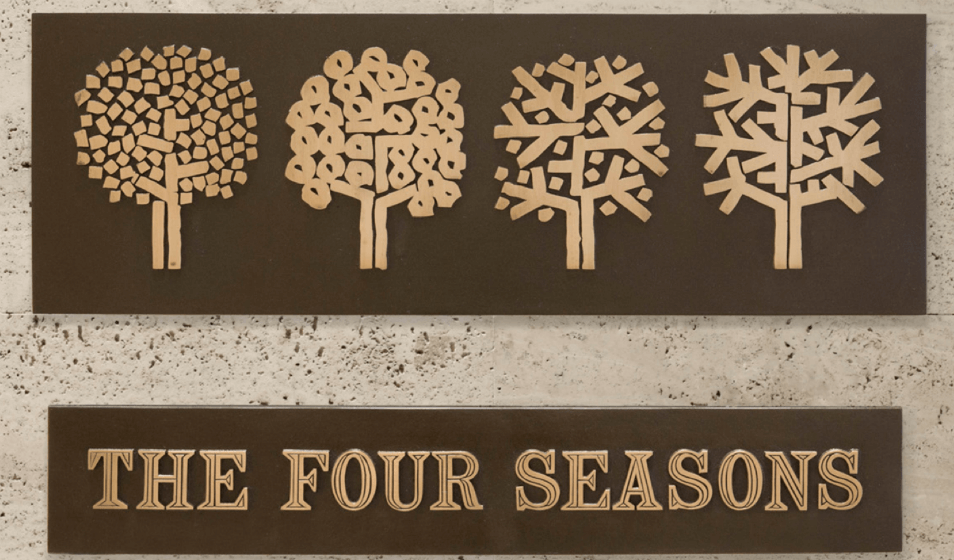 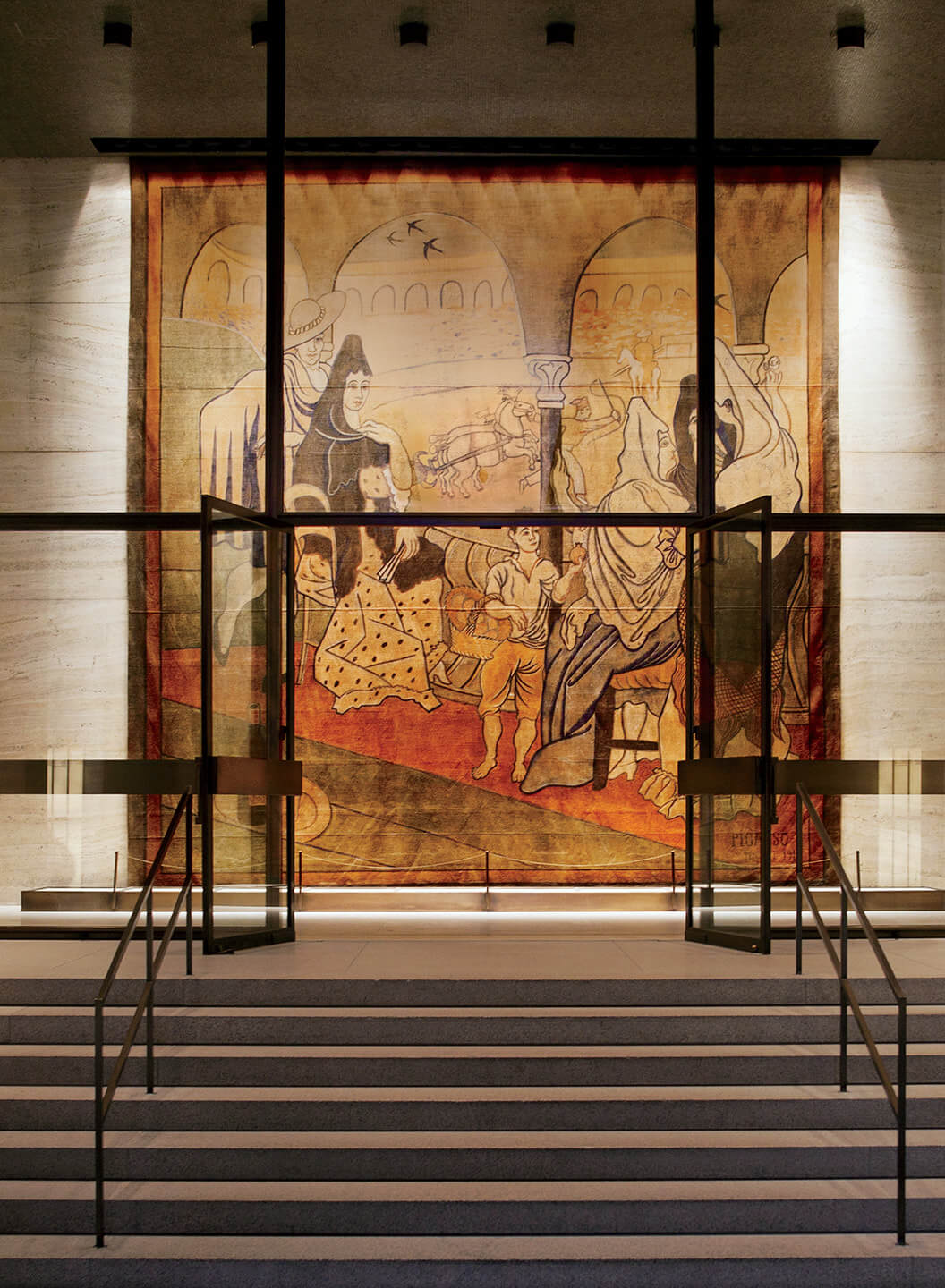 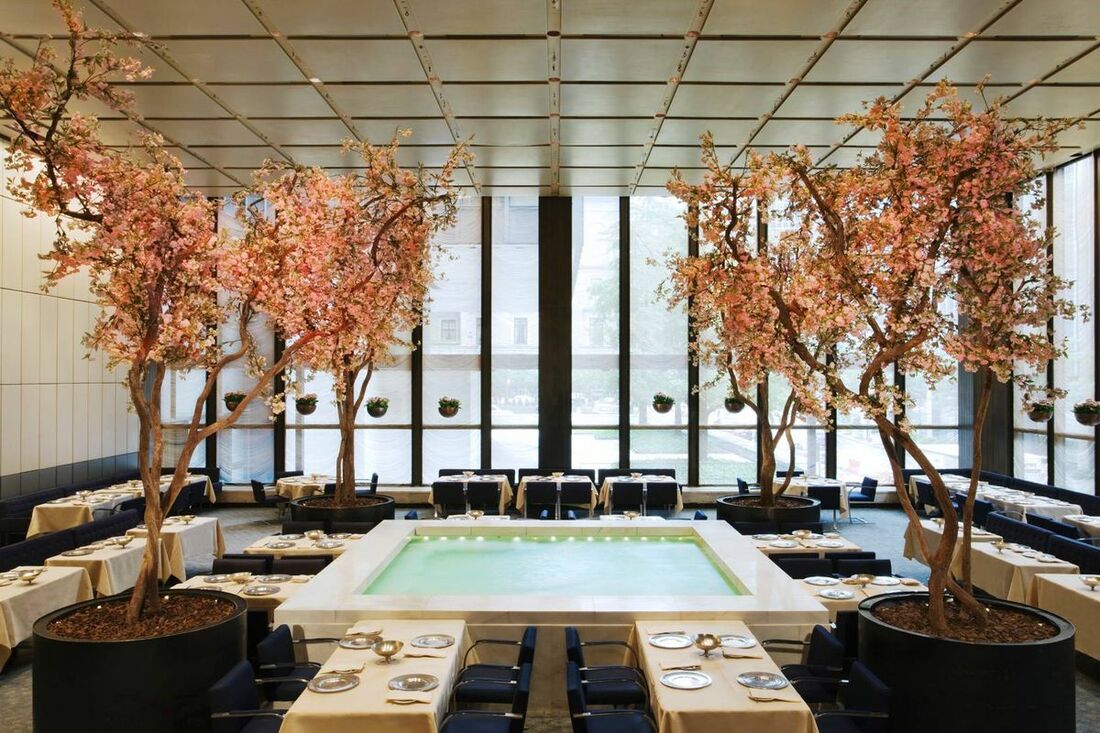 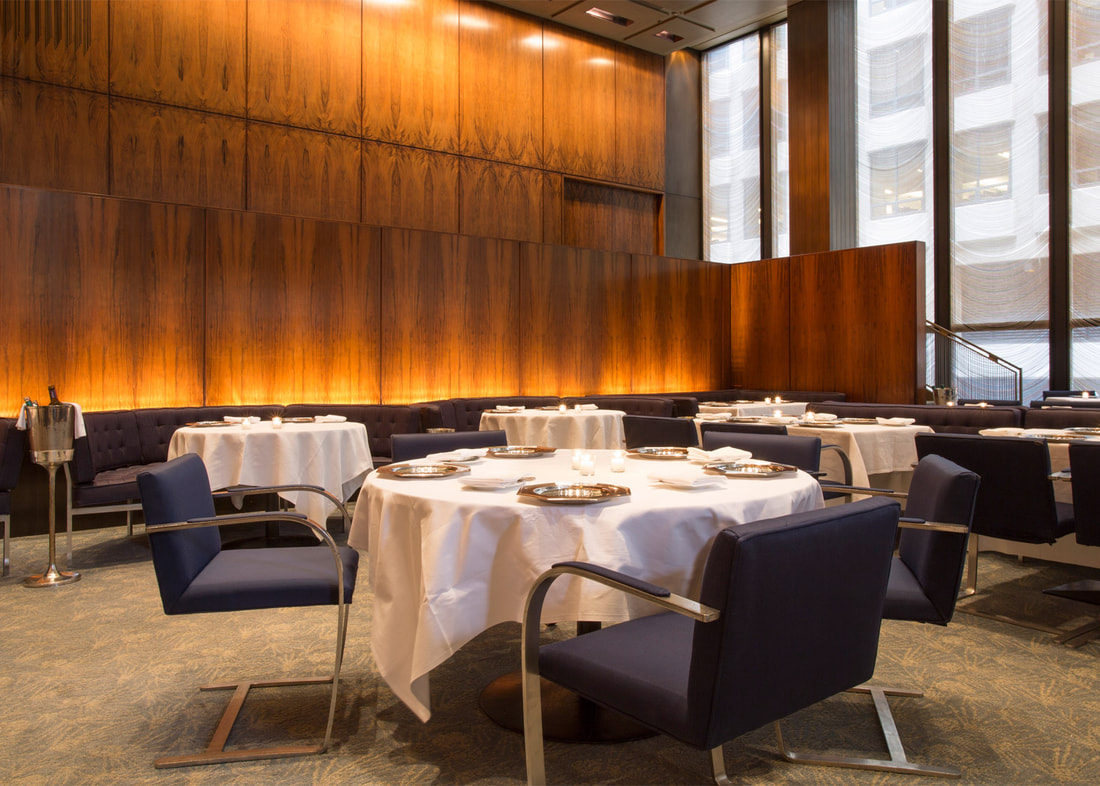 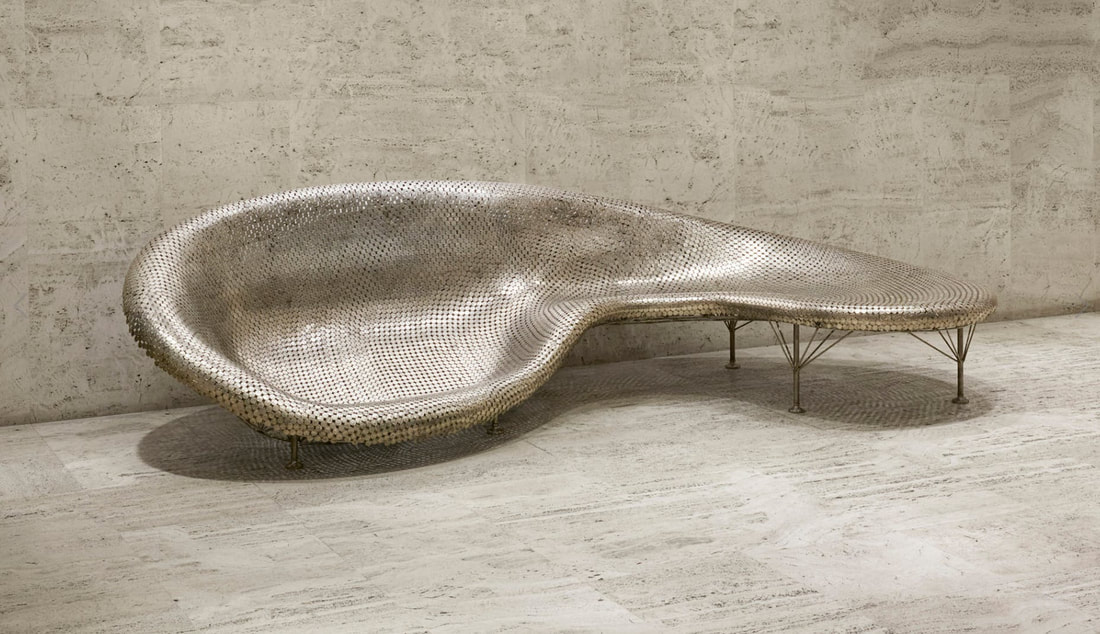 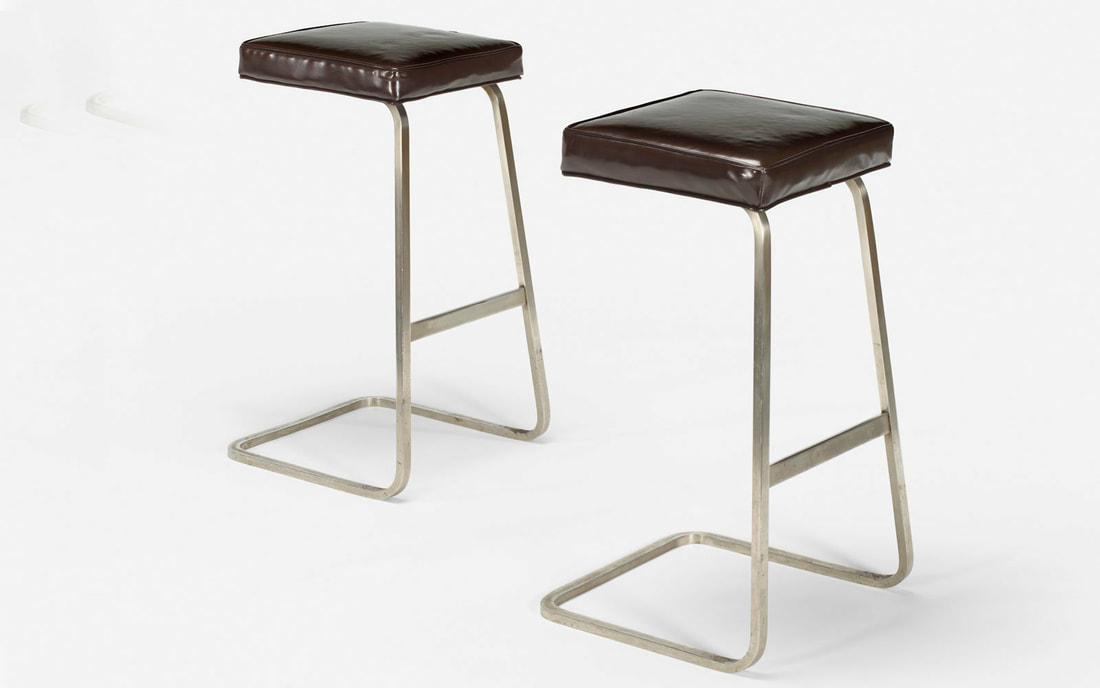