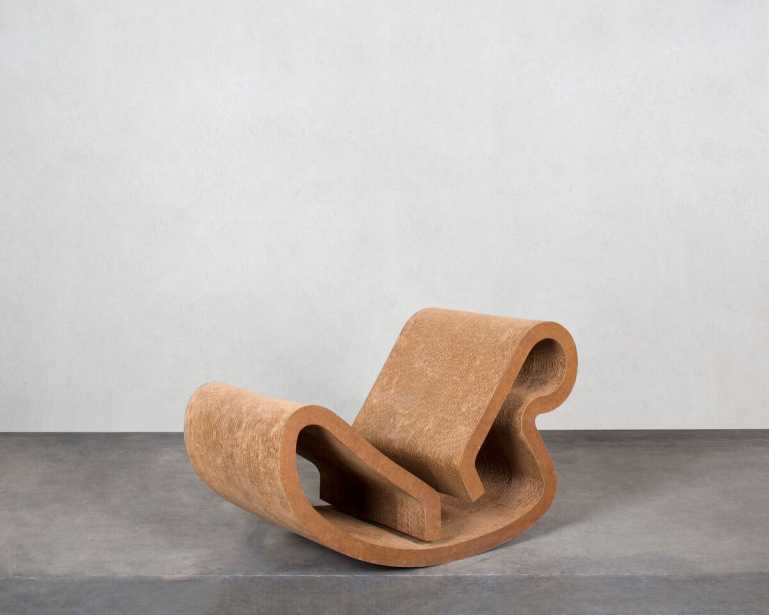 Is there any distinctiveness to furniture designed by architects? If you ask me, the answer is yes. Design created by architects has its own allure and character. In fact, one of the first projects I like to assign my design students is to look closely at objects in the classroom, and to identify whether they were created by fashion designers, product designers, architects, or interior decorators. Furniture designed by architects is the main theme of an upcoming and intriguing exhibition which brilliant curator Mark McDonald organizes at Friedman Benda, entitled ‘Inside the Walls: Architect’s Design.’ To McDonald, products designed by architects often stand ‘at the forefront of newness, pushing existing boundaries.’ ‘Architects,’ he told me ‘never fail to excite me, they just have that “WOW” factor.’ With an unparalleled experience in the world of 20th-century modern design and a legendary presence in the marketplace for nearly four decades, he is freely moving within the history of design, selecting extraordinary icons. Whether created for specific commissions, or for mass projection, McDonald perceives these pieces and the exhibition itself as an opportunity to examine the relationship between design and architecture, to define architectural aesthetics, and to investigate the use of cutting-edge materials in architects-designed objects. The objects include furniture and lights by such legends as Ettore Sottsass, Luis Barragán, Mies van der Rohe, Lina Bo Bardi, Kenzō Tange, Marcel Breuer, Frank Gehry, Charles and Ray Eames, Oscar Niemeyer, Philip Johnson, Charlotte Perriand, Gio Ponti, Warren Platner, Rudolph Schindler, Gerrit Thomas Rietveld, and Frank Lloyd Wright. Above: Frank Gehry, ‘Easy Edges’ Rocking Chaise Lounge, 1973.  January 18-February 17 at Friedman Benda, 515 West 26th Street. 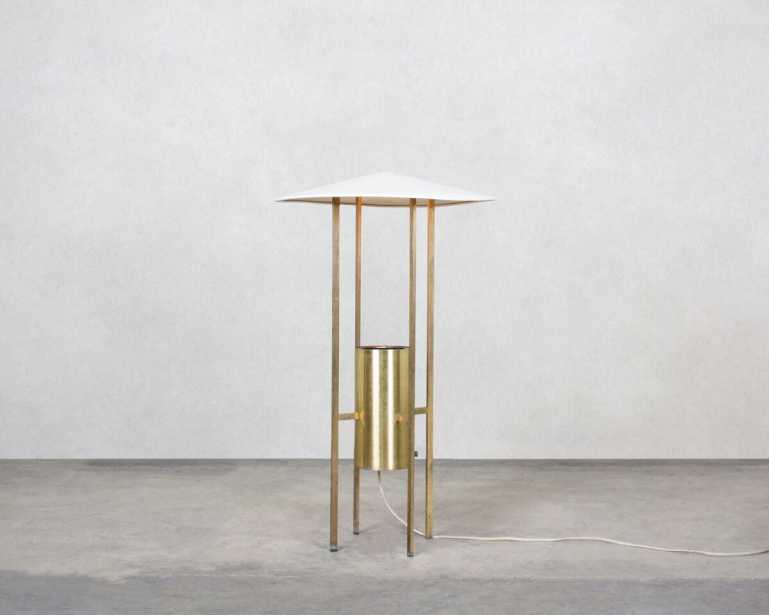 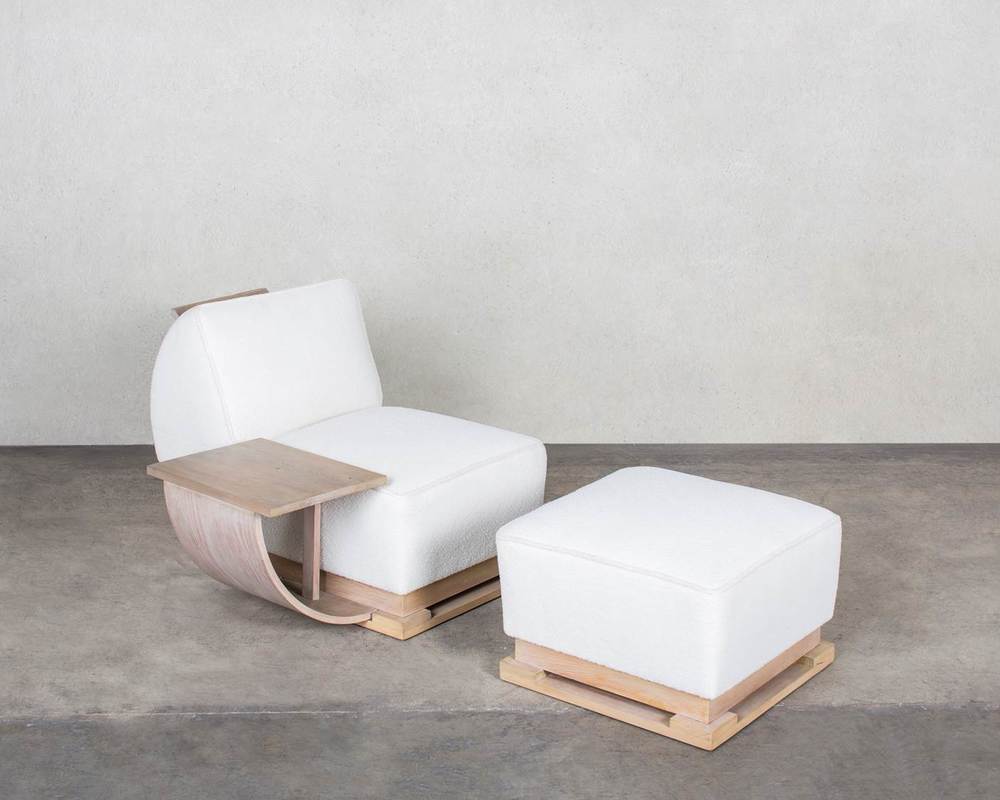 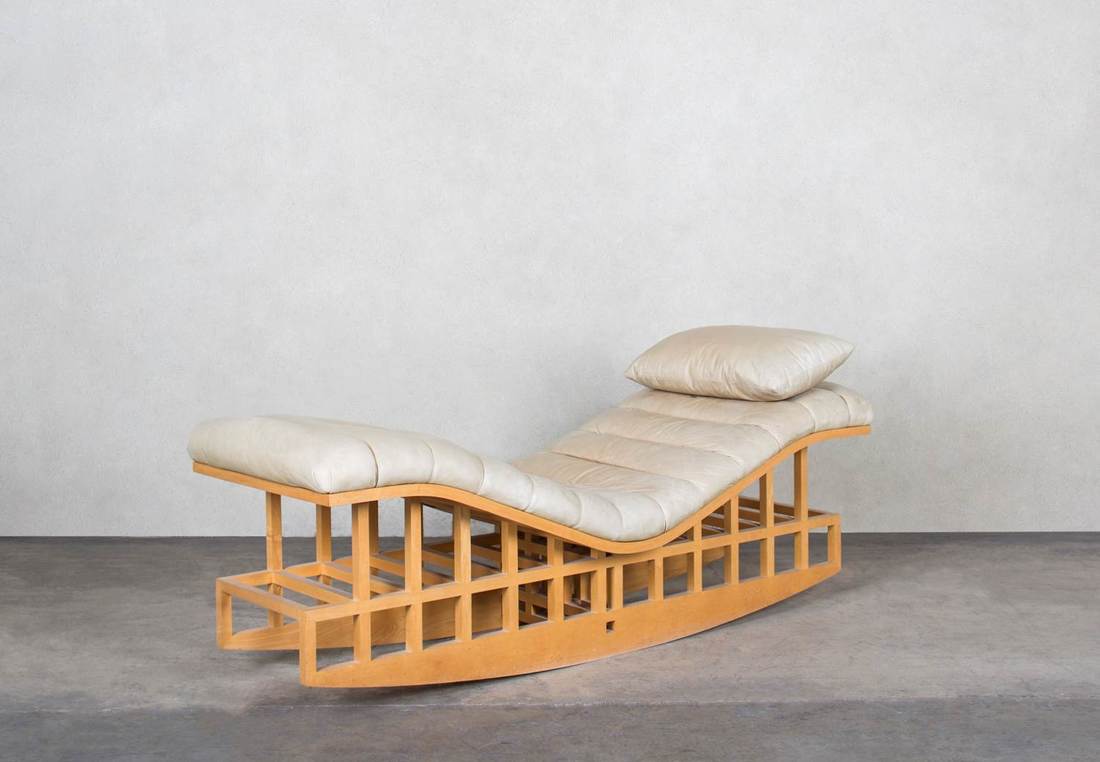 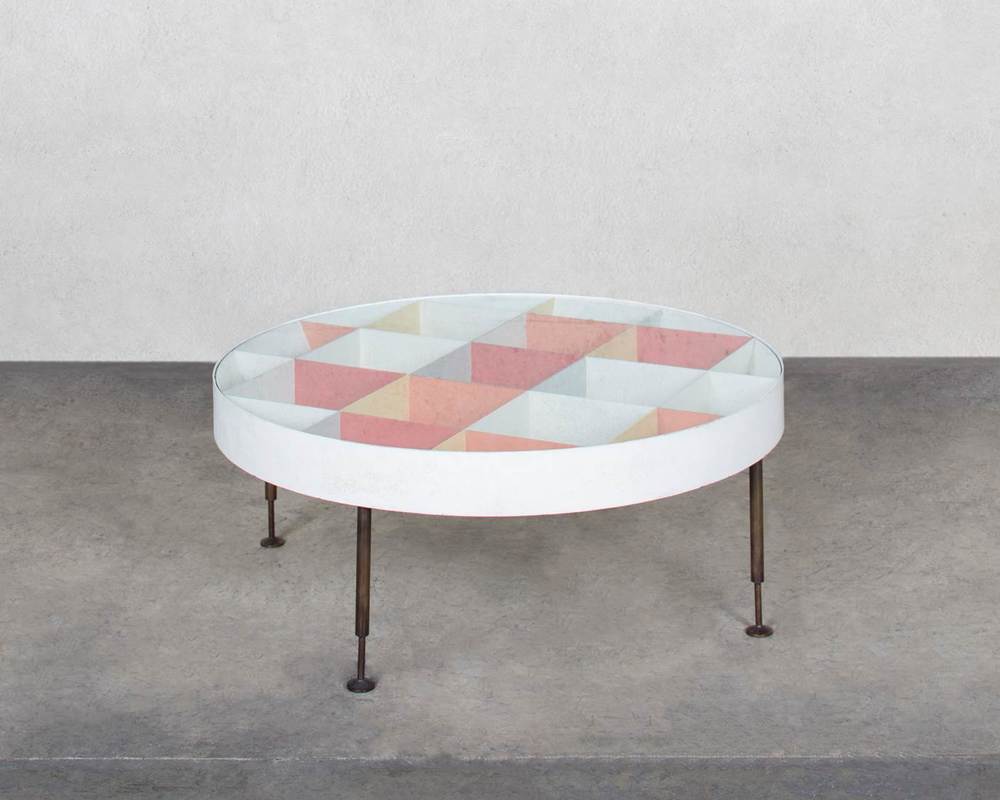 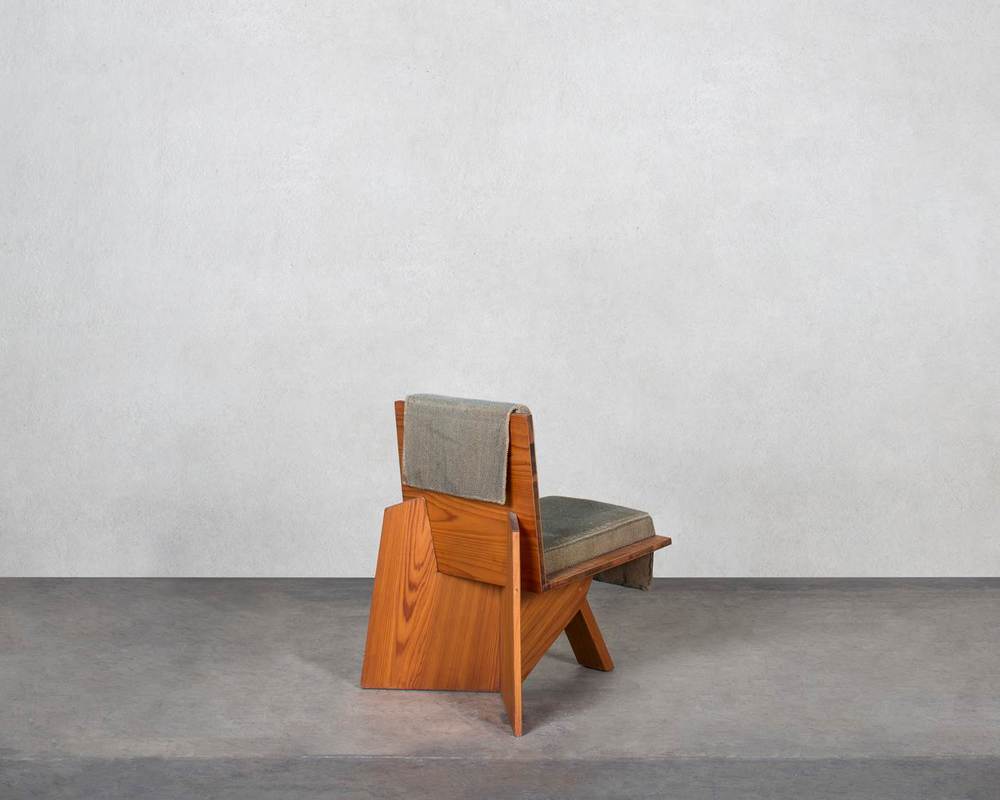 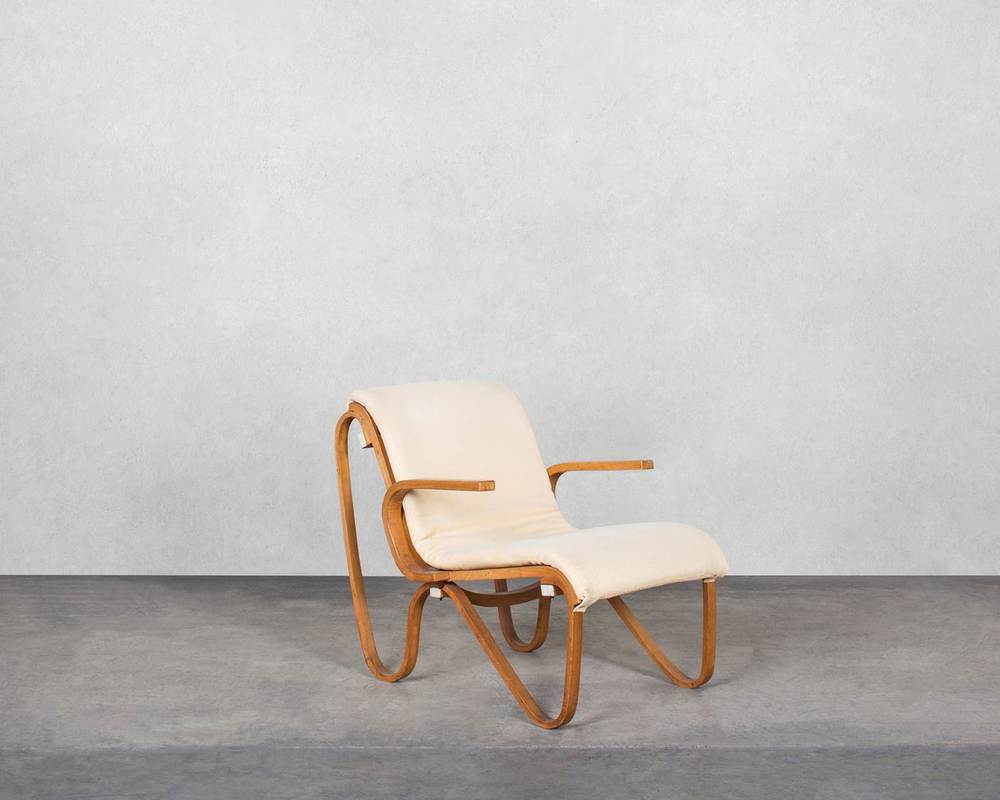 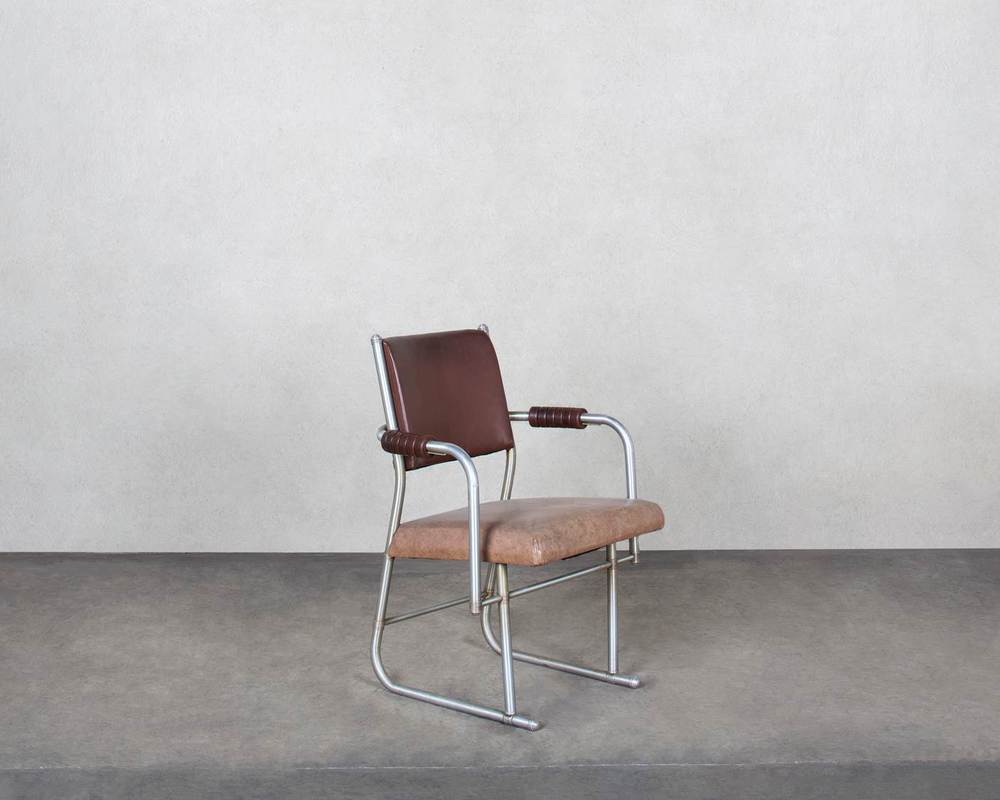 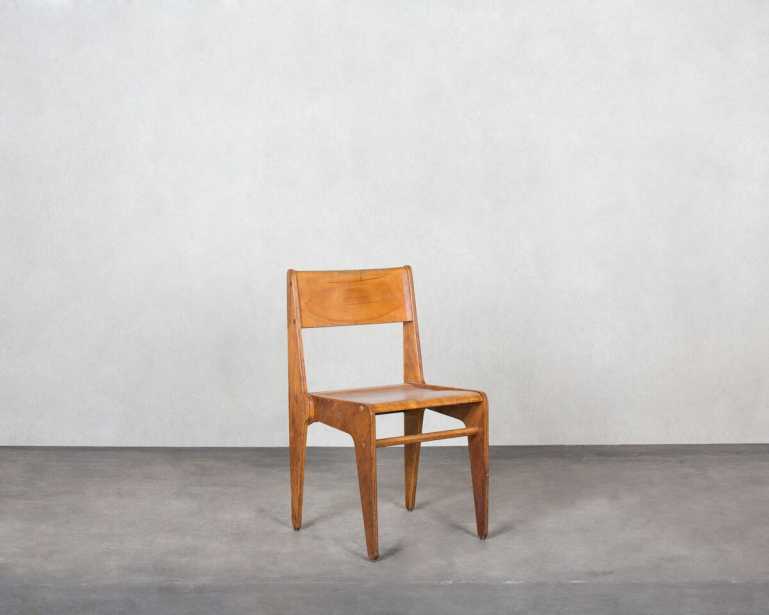 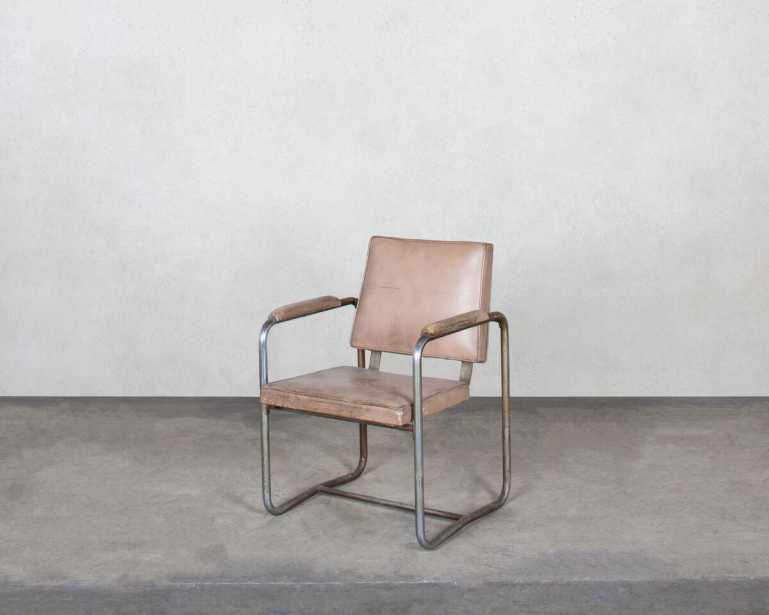