Last week, I have moderated a fascinating panel discussion at Design Miami/ entitled: Individualism and the Spectrum of Modernism. Presented by Kohler, whose yearly global theme for 2018 is called Spectrum of Modernism: Minimalism to Maximalism, it came to define the notion of Modernism as it has been perceived and interpreted today. We looked at the work, thoughts, and philosophy of our four highly accomplished talents, each of whom manifest the concept of Modernism in his own personal way: French designer Mattia Bonetti; Miami-based architect Rene Gonzalez; Miami-based architect Chad Oppenheim; and Kohler’s Director of Development Mark Bickerstaffe. Since the foundation of the Modern Movement in the late years of the 19th century, the definition of what has meant to be a modernist has shifted and altered over and over, reflecting the complexity and richness of this idiom and the evolution of time. What does it mean to be a modernist today and who are the modernists? We have addressed the way in which individuality and personal touch have come to shape a new path into modernism in eve of the third decade of the 21st century. Throughout the foundation of the Modern Movement in the late years of the 19th century, being a modernist meant to be visionary, revolutionary, inventive, forward looking, standing at the forefront, thinking about grand contexts, and accurately presenting the spirit of the time. Click the photo below to watch the entire talk. All images: WorldRedEye.com  and @Kohler 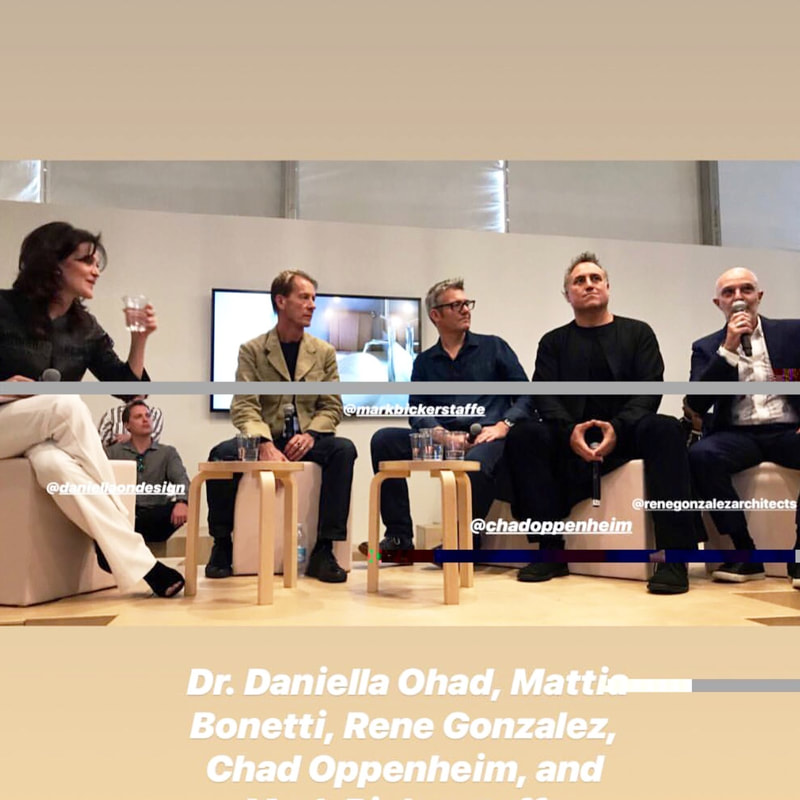 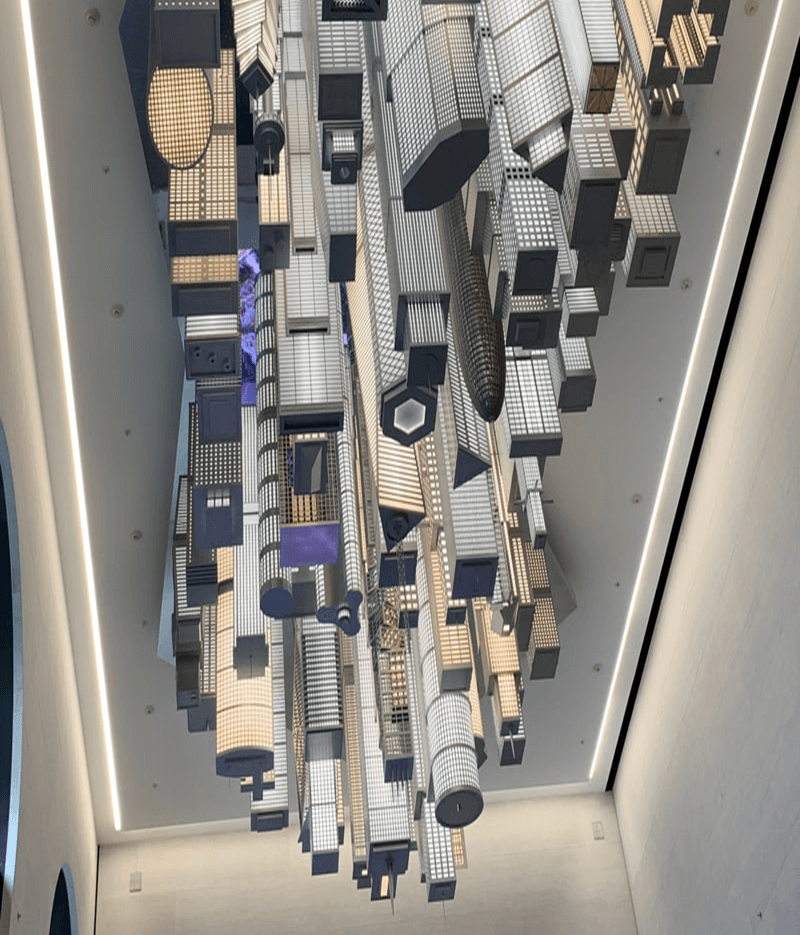 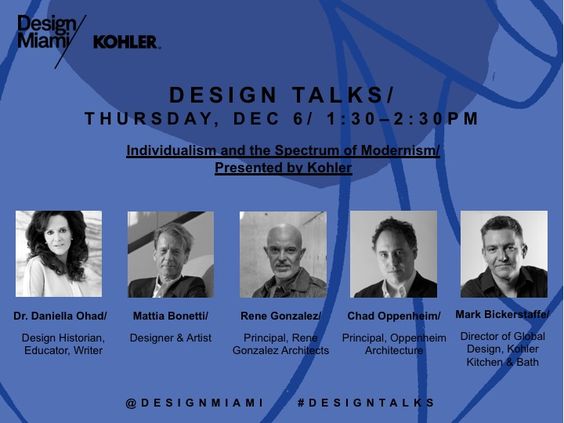 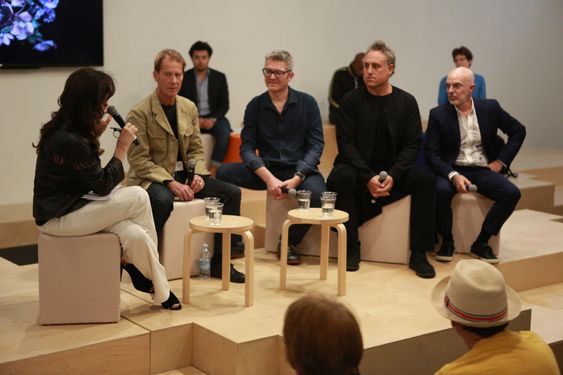 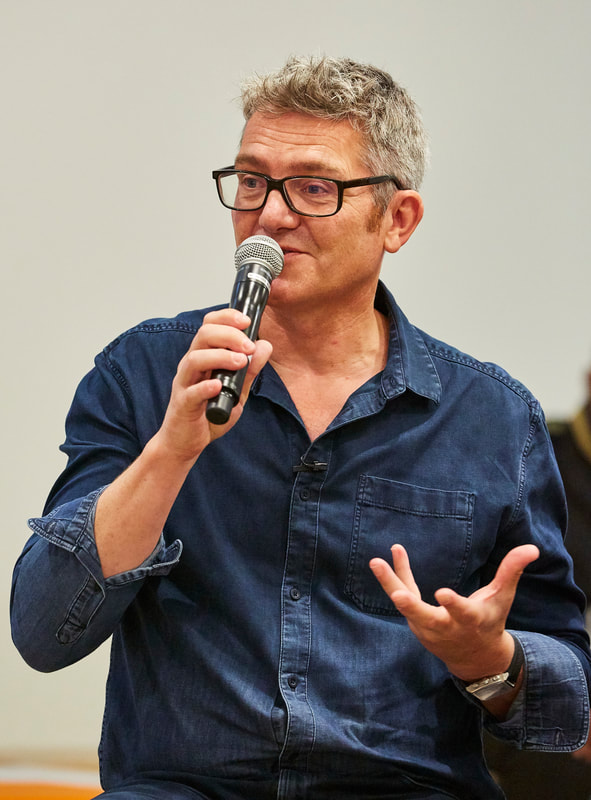