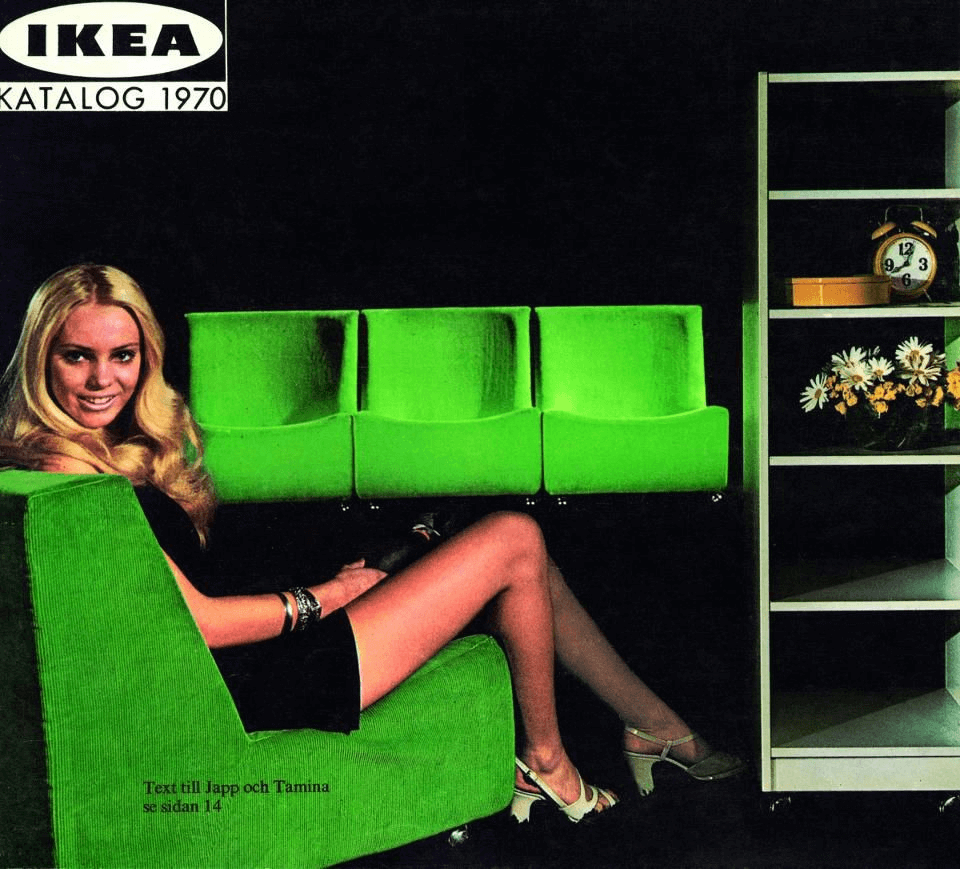 Ingvar Kamprad, founder of IKEA (1926-2018). Kamprad not only invented lifestyle, and global ‘democratic design,’ but also revolutionized design distribution, bringing Swedish national identity to the world’s stage. Thanks to IKEA, people all over the world have embraced the simplicity over the stuffy, the plan over the chintz, the modern over the traditional. Kamprad founded the company in 1943 at 18, opened the first store in Älmhult in 1958, and developed it into the world’s largest and most influential furniture retailer, capitalizing on the Scandinavia aesthetic sensibility, young, fresh, affordable, and stylish. While he has remained super private throughout his life, it is known that he has lived according to the principles that his company proposed, contemporary living by economic solutions. This is the myth. The facts that are less compelling are his membership in the right-wing group of Nysvenska rörelsen, and producing in factories that employed child labor. On the success, contradictions, and Swedish identity, in Sara Kristoffersson’s Design by IKEA: A Cultural History, published by Bloomsbury. 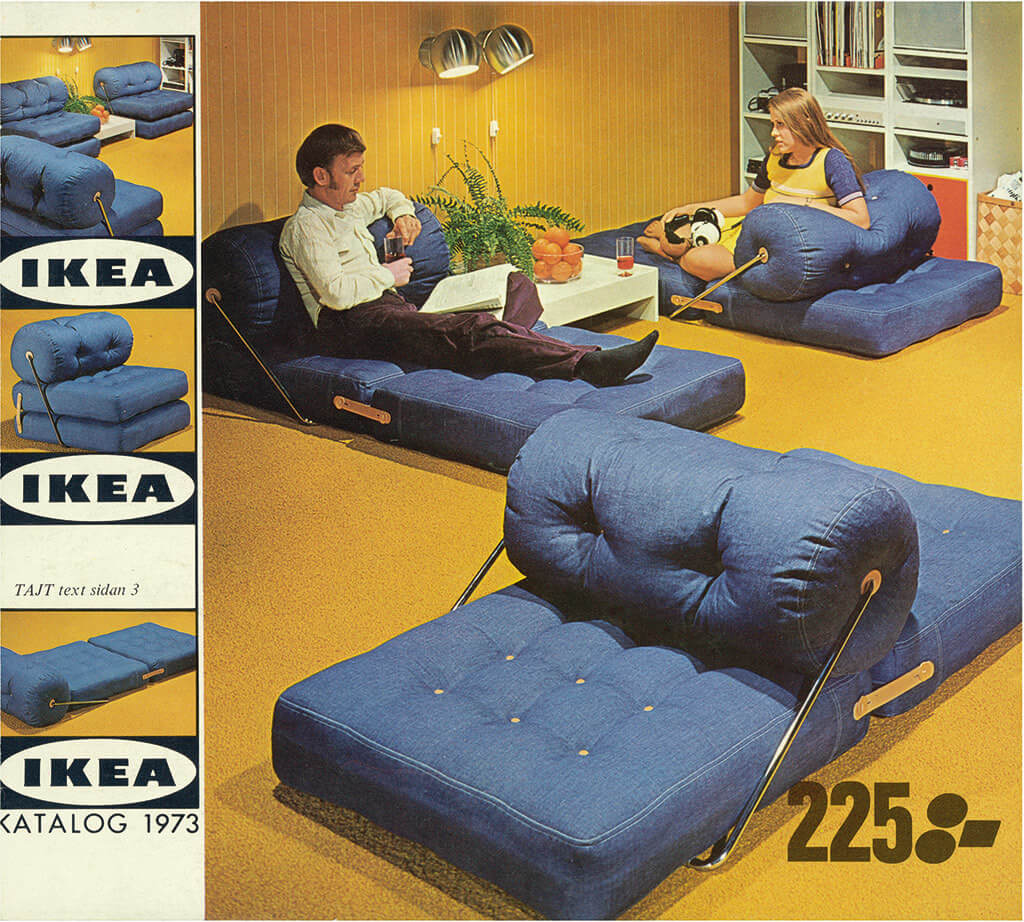 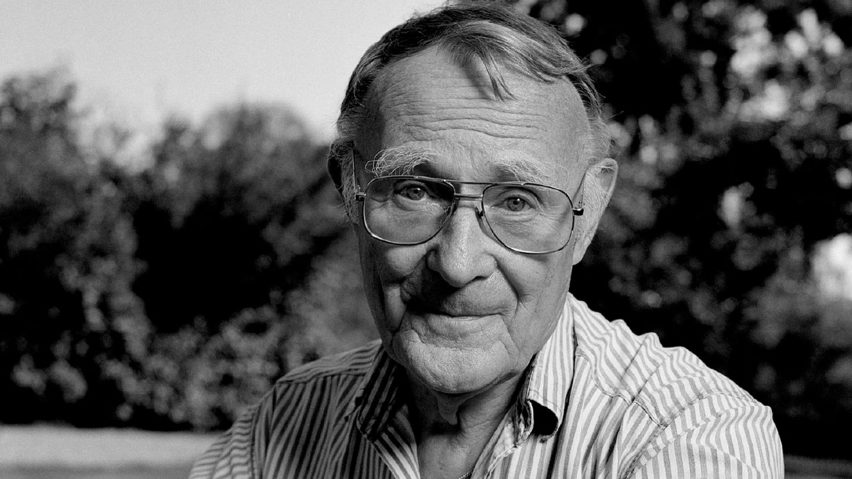 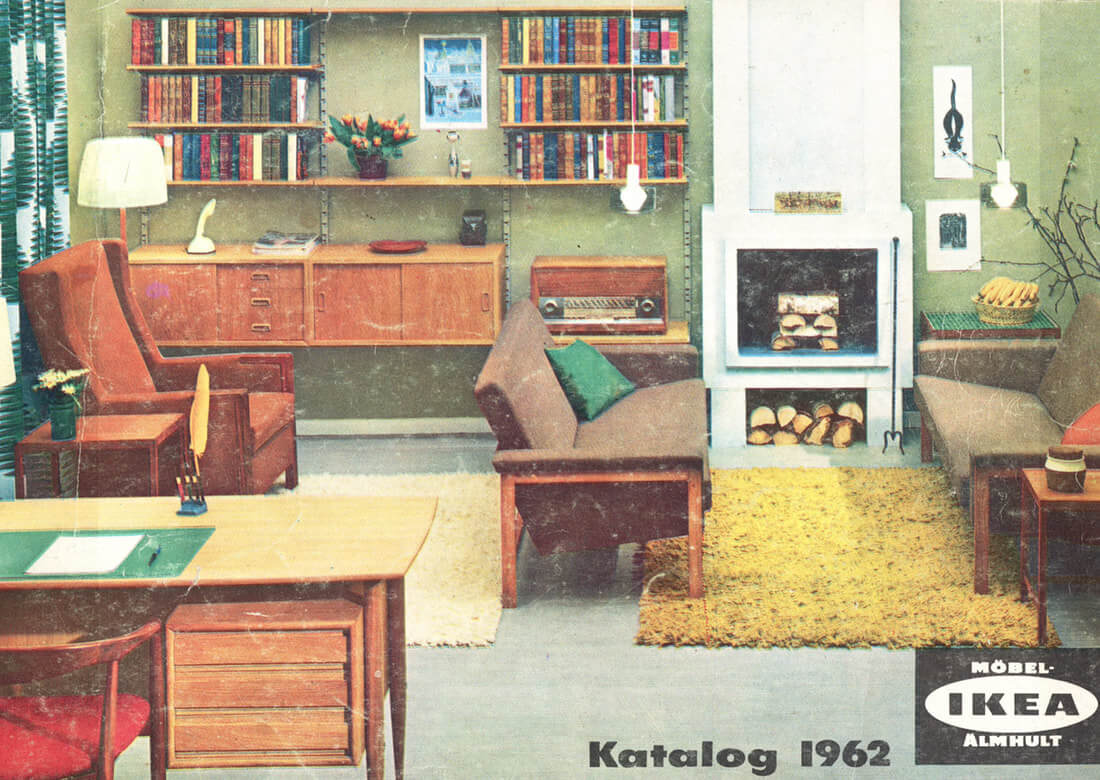 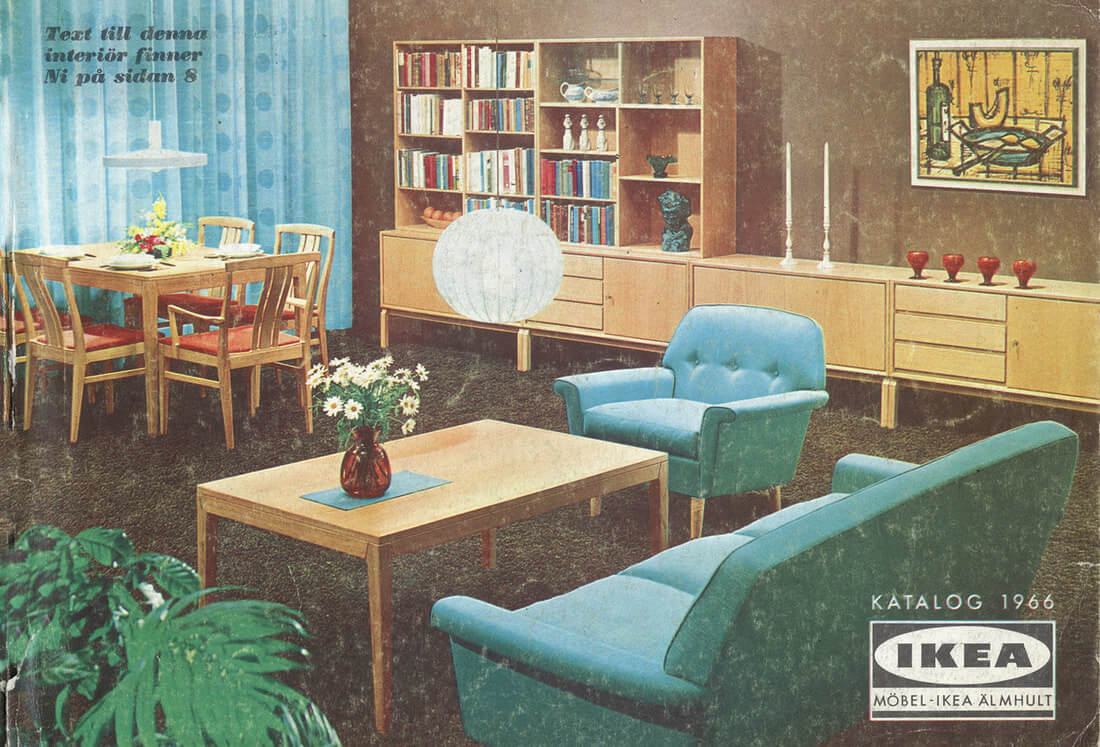 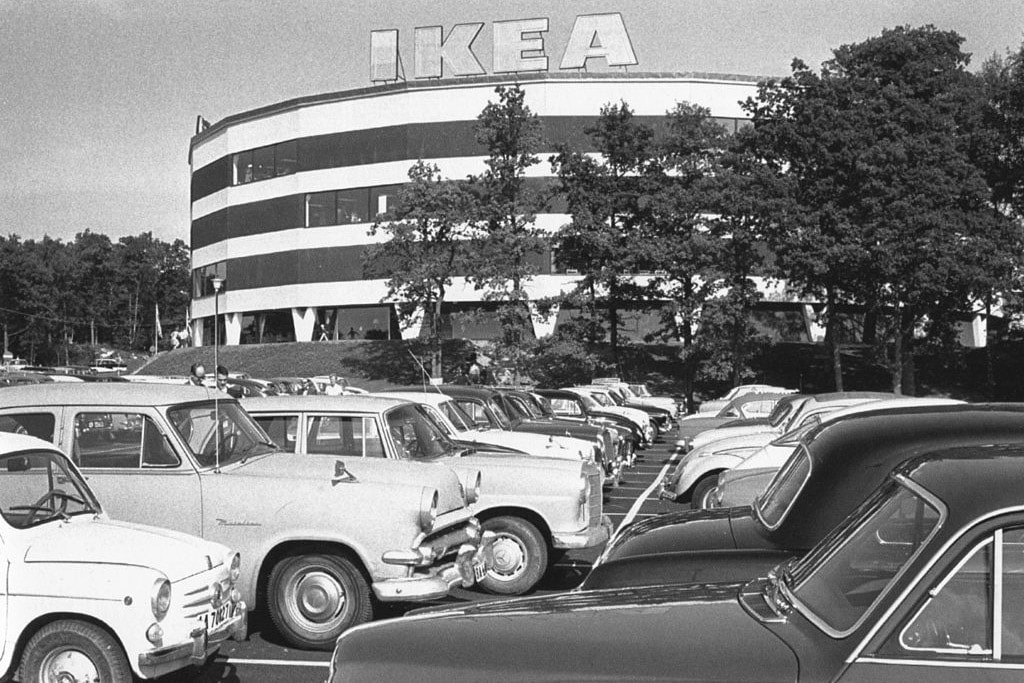 The first Ikea store in Älmhult 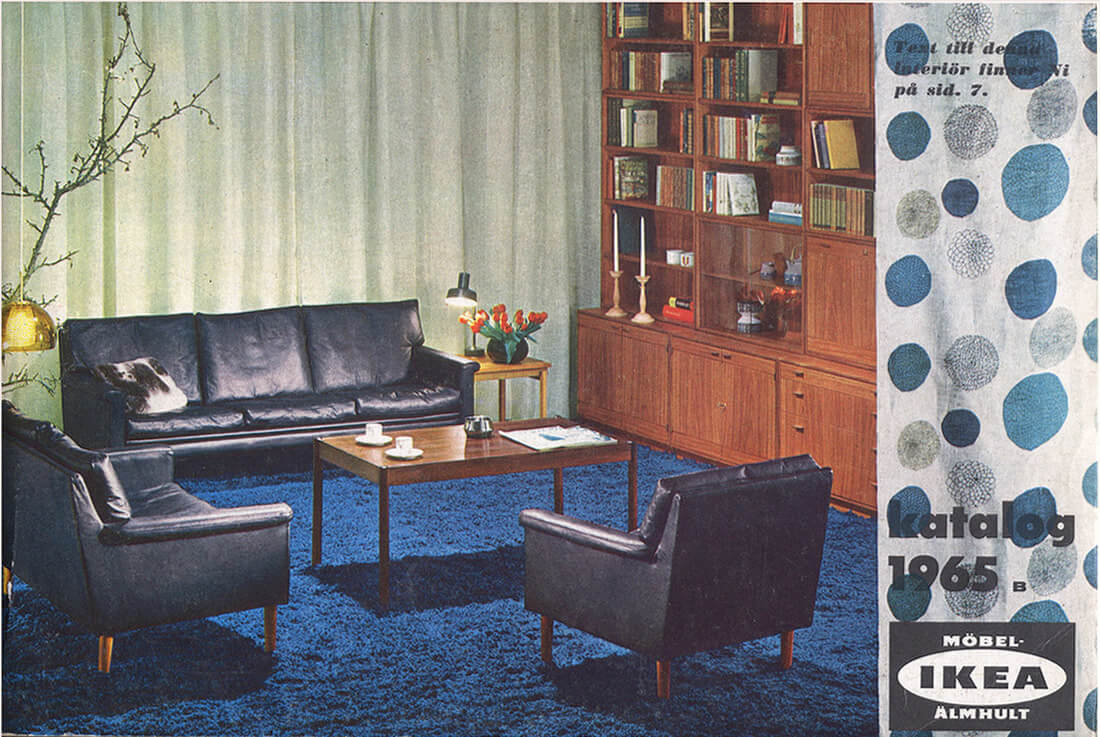