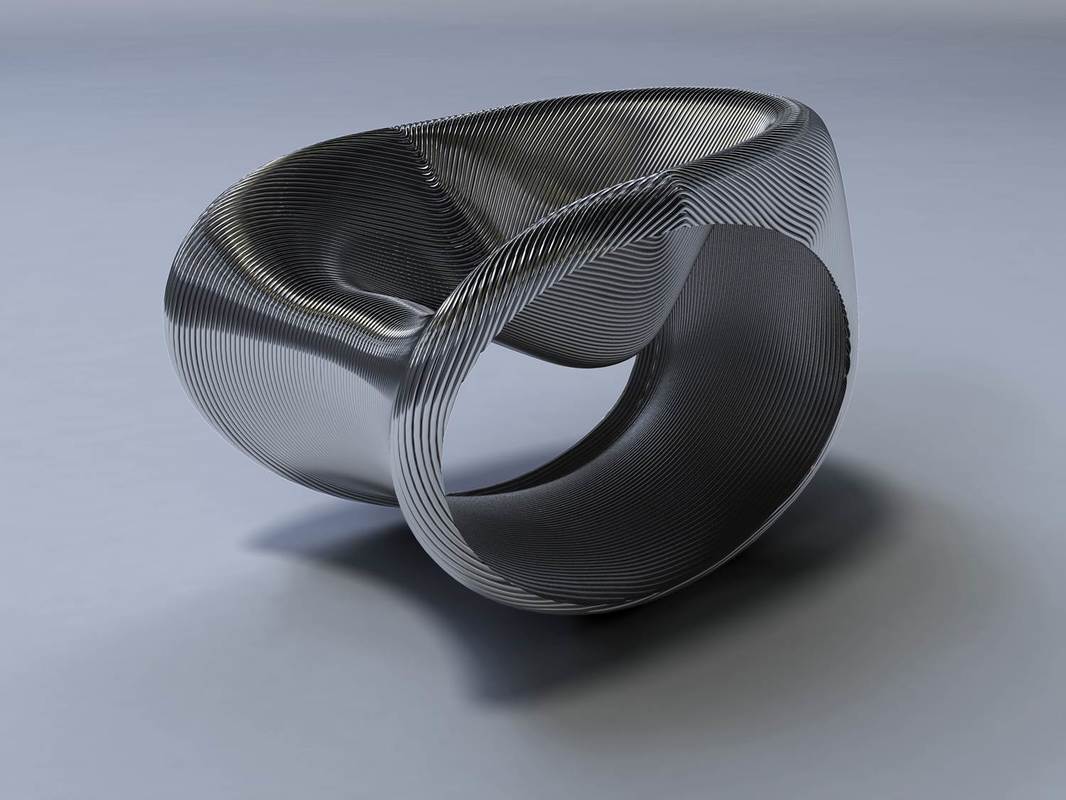 Visiting Friedman Benda this morning was the highlight of this week. One of the world’s leading and pioneering design galleries, it celebrates its 10th anniversary with an exhibition entitled ‘dna10,’ which comes to summarize the DNA of the gallery. Having representations of two dozens designers active between the 20th century and the present, capturing its essence in one show is not an easy task. From the exhibition, we learn that Friedman Benda strives to showcase design which is always innovative, always pushes boundaries, always inspiring, standing at the forefront of its time. TTwenty-one designers and artists are represented, whom together reflect the mission, the program, and the DNA of the gallery. Included such design legends as Ettore Sottsass, Shiro Kuramata, and Andrea Branzi, along with star designers Ron Arad, Humberto & Fernando Campana, and Joris Laarman, each of whose contribution to the story of design has been immense. I particularly liked those juxtapositions of early and late pieces by the same designer, which thereby explore their journey, process, and evolution. An early piece by Ron Arad, made in crashed steel against a later piece crafted in polished stainless steel rods and produced in sophisticated technologies (above); the earliest sculpture which Wendell Castle had crafted in 1958, just before turning his creative efforts to designing of furniture, along with a current piece, created in a CNC milling machine in the form of a robot. I want to thank Marc Benda, Jennifer Olshin, and Carole Hochman for hosting my class at this fascinating and entertaining exhibition this morning. It will be on view until June 10th. All images courtesy of Friedman Benda. Above: ​Ron Arad, MT Rocker, 2005. 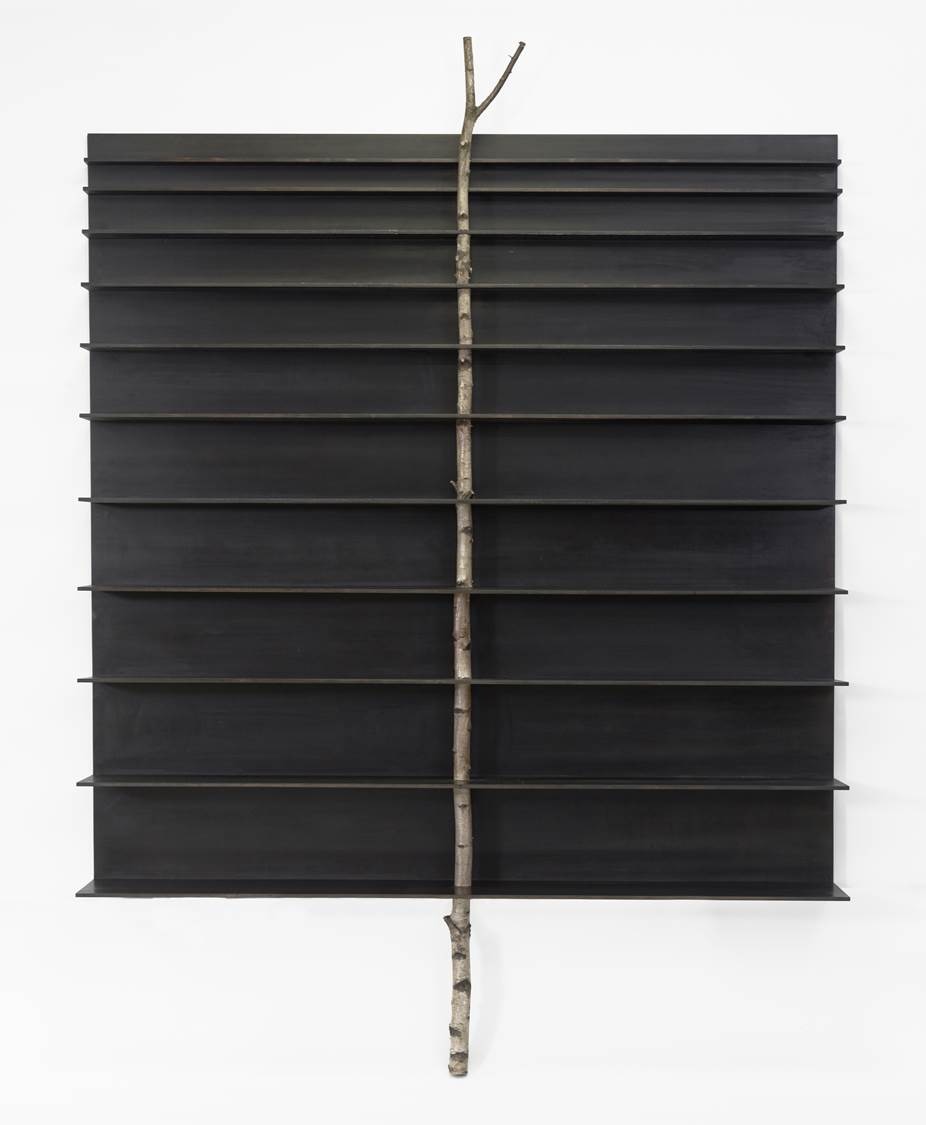 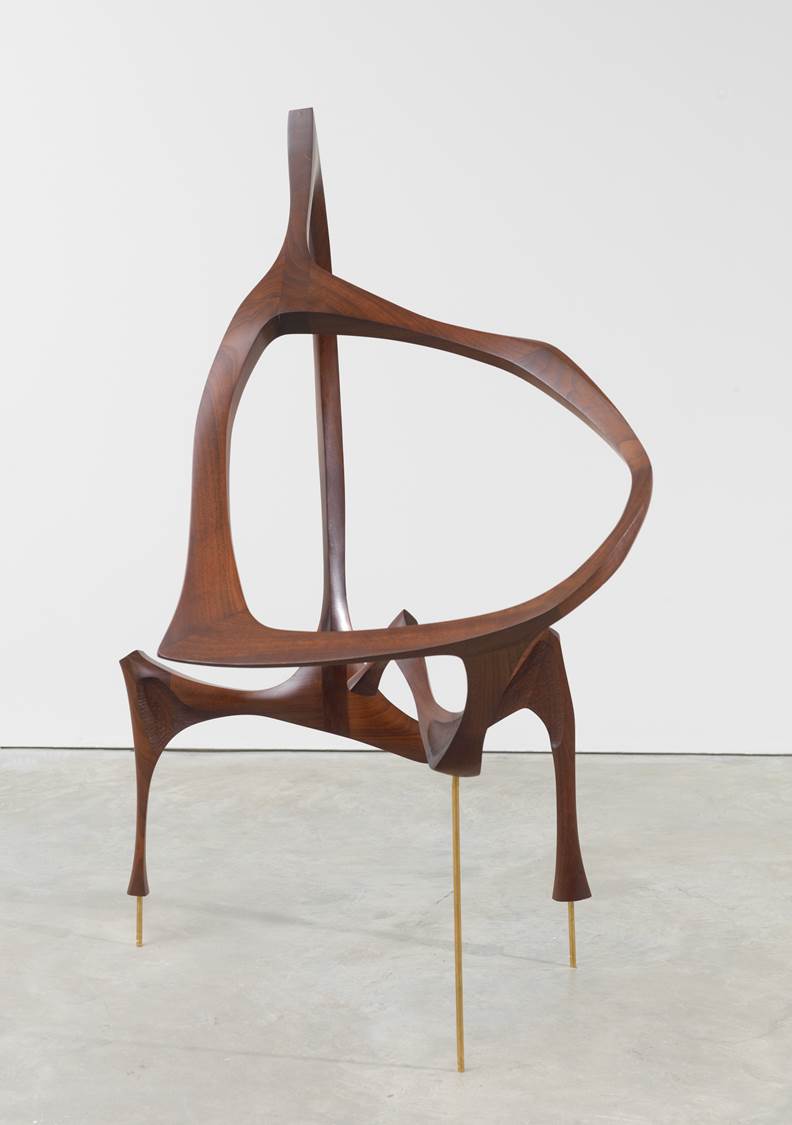 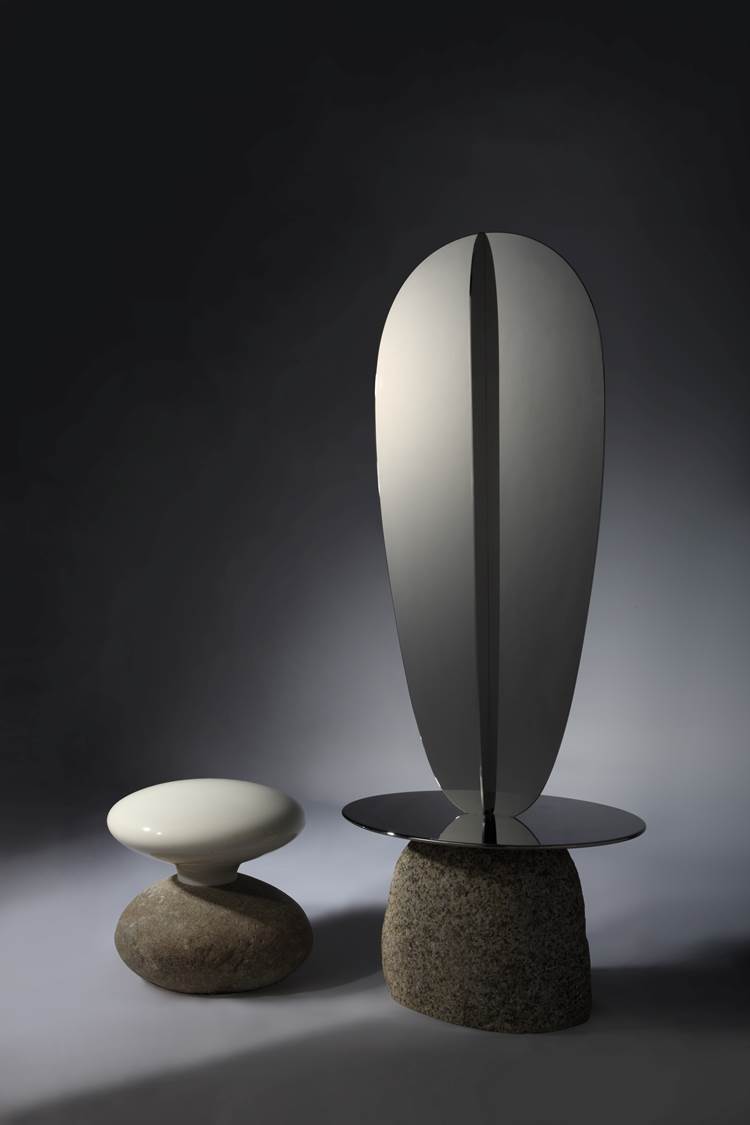 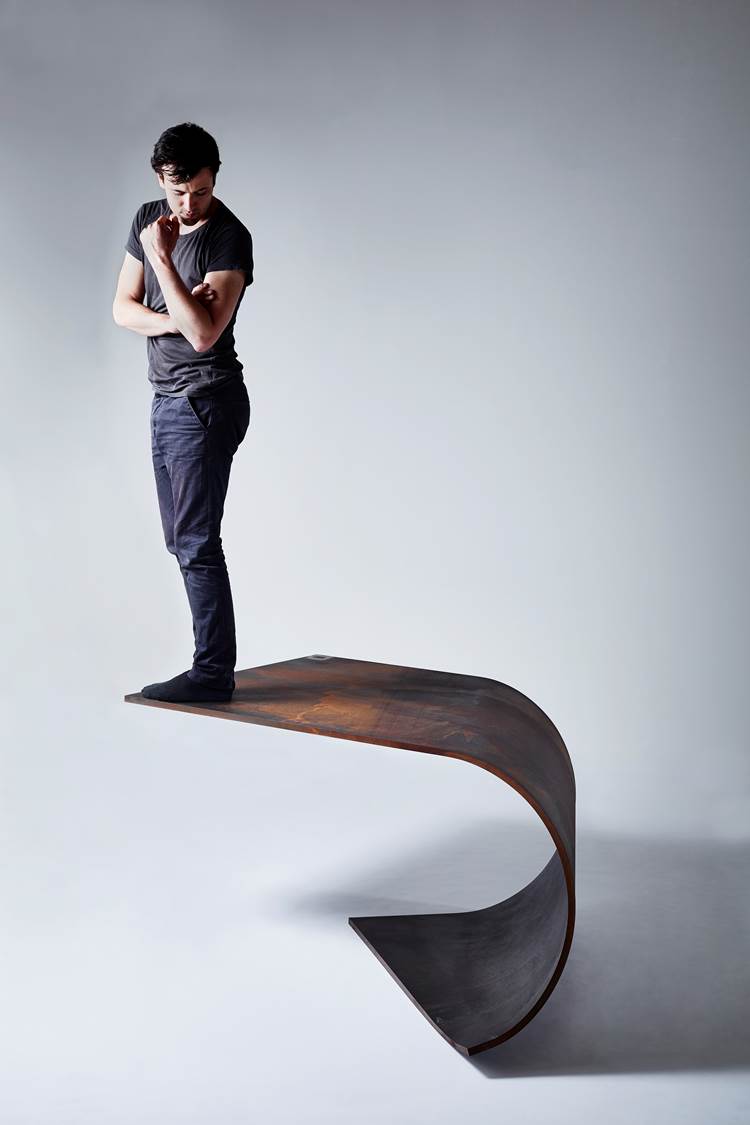 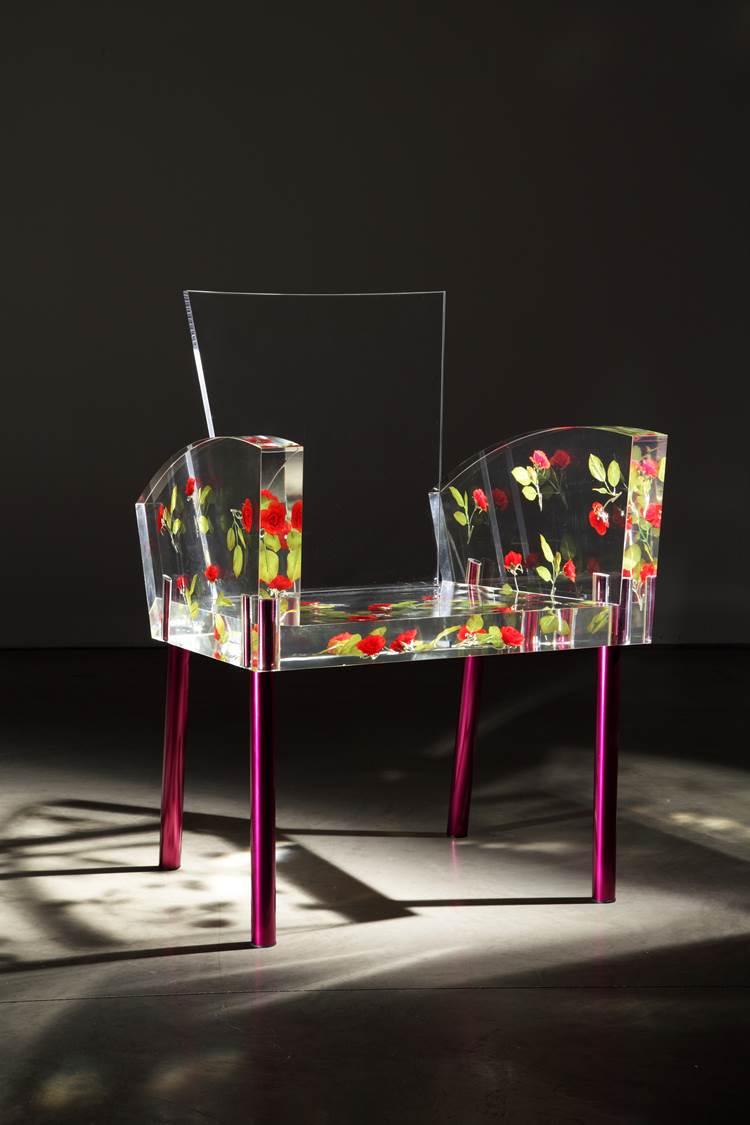 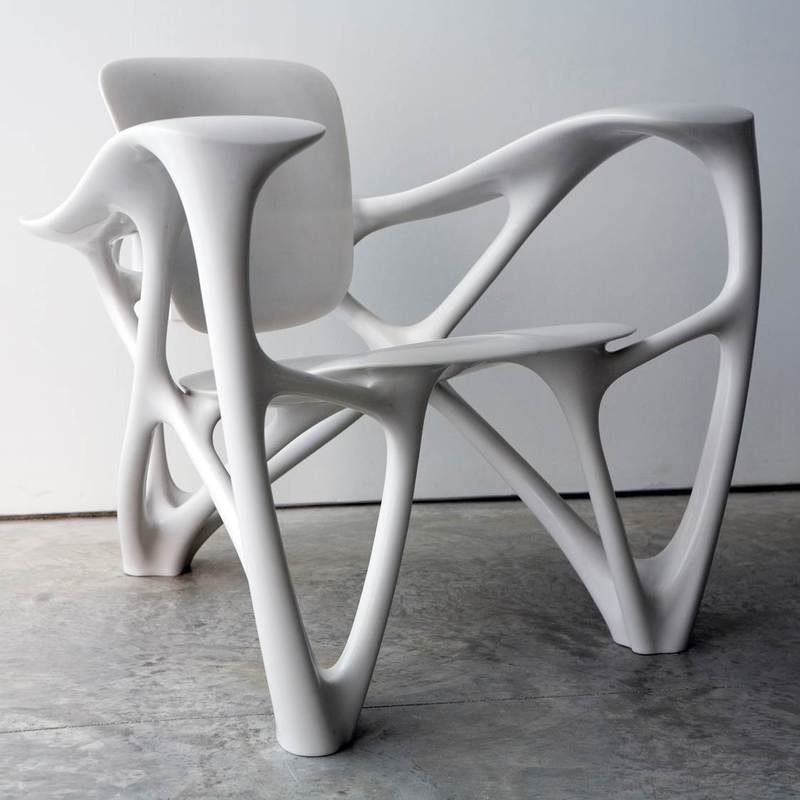 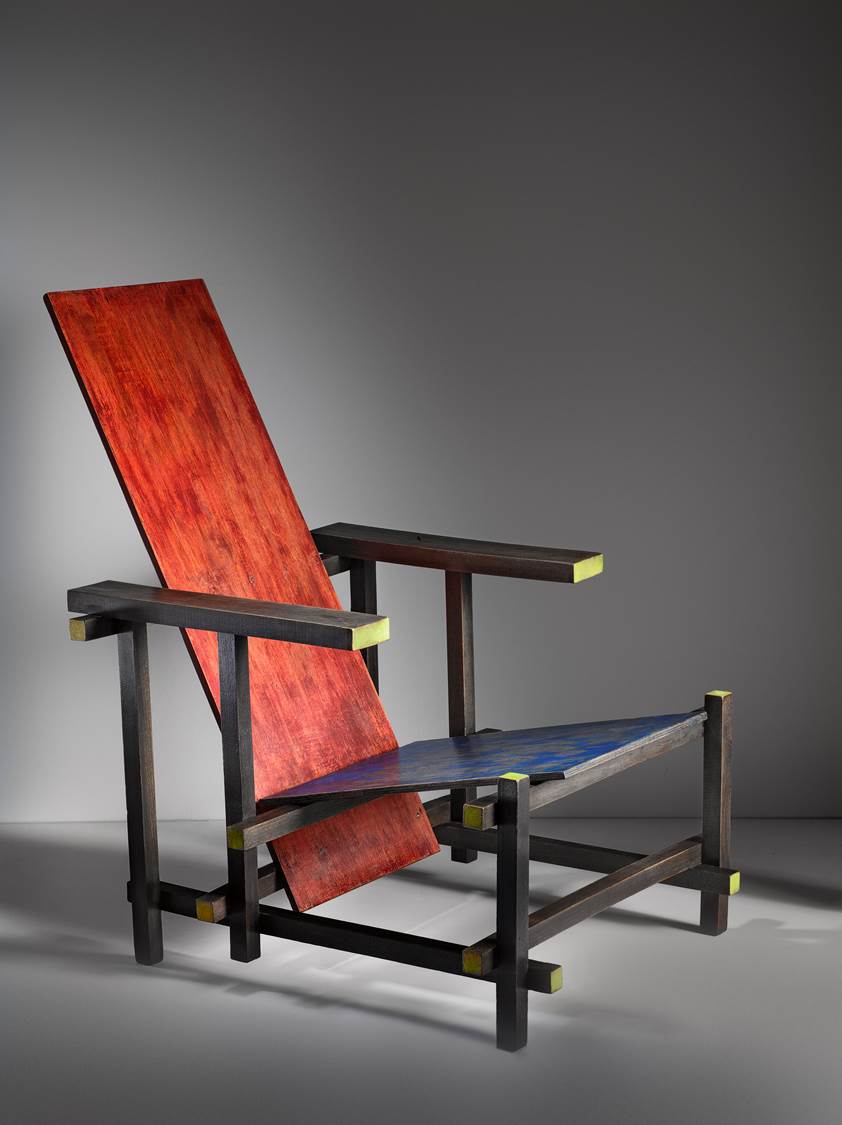 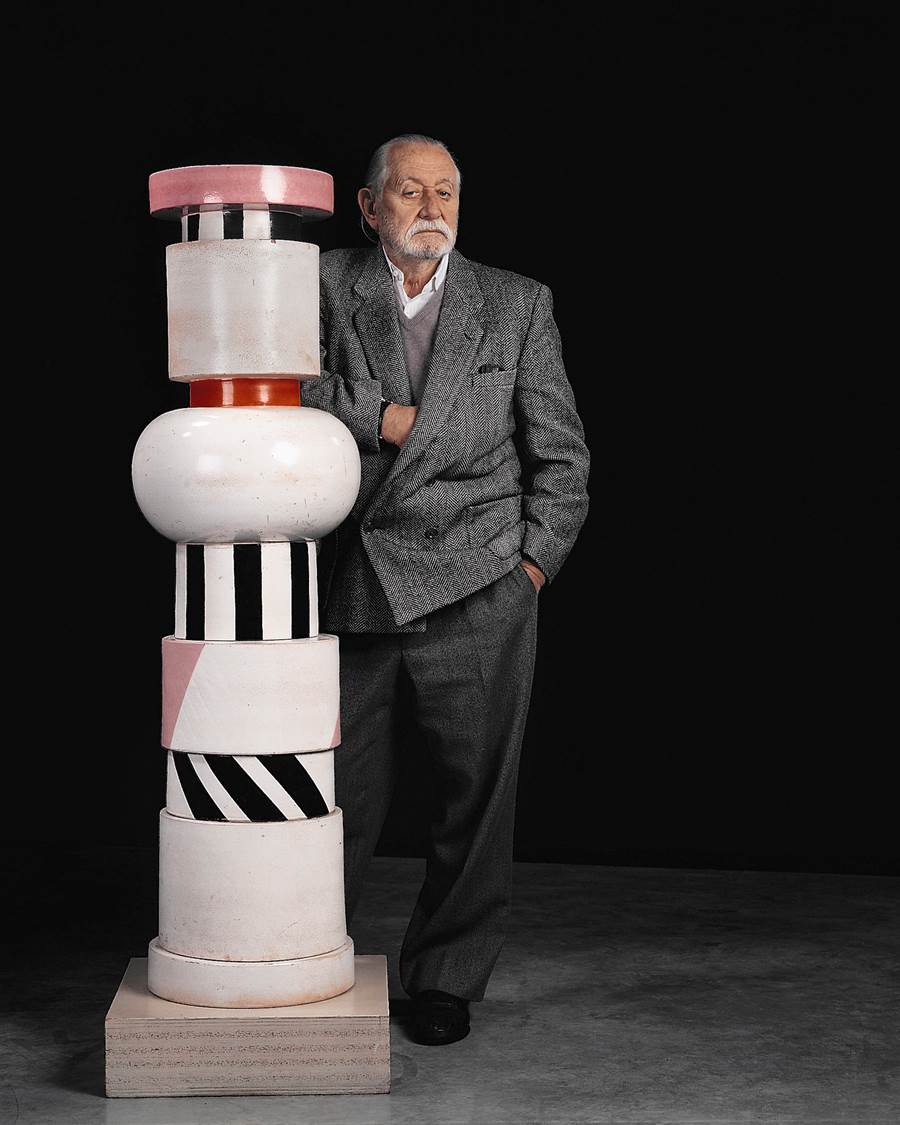