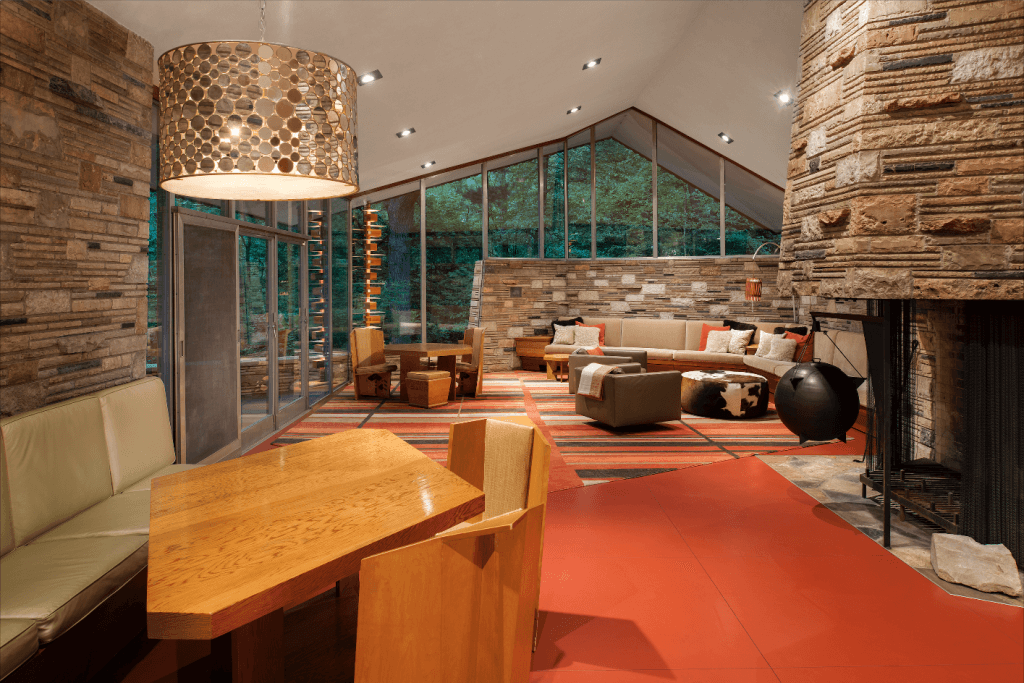 On the market for sale. The Usonian Frieda and Henry J. Neils House which Frank Lloyd wright designed in Minneapolis, Minnesota in the early 50s is for sale, as announced by Curbed. For Neils, an architectural stones distributor, Wright designed a house in stone, and like in many of his Usonian houses, he worked in collaboration with the patron. What were the Usonian houses, which Wright devised during the Depression and continued building after the War? An abbreviation for “the United States of North America,” these homes represented America’s most celebrated architect’s vision and contribution to the culture of homes for middle America. Unlike his early Prairie houses which were designed like a couture residences and were typically commissioned by those who of financial means and progressive taste, the Usonian ideal enabled families with limited funds to migrate to the countryside, to experience the organic, relaxed lifestyle that Wright envisioned, and to live in a custom house. Like all of his other Usonian Houses, the L-shaped Neils House was created with the define goal to be “affordable, beautiful housing for a democratic America.” Now, not that affordable, can you be yours for $3.4 mm. 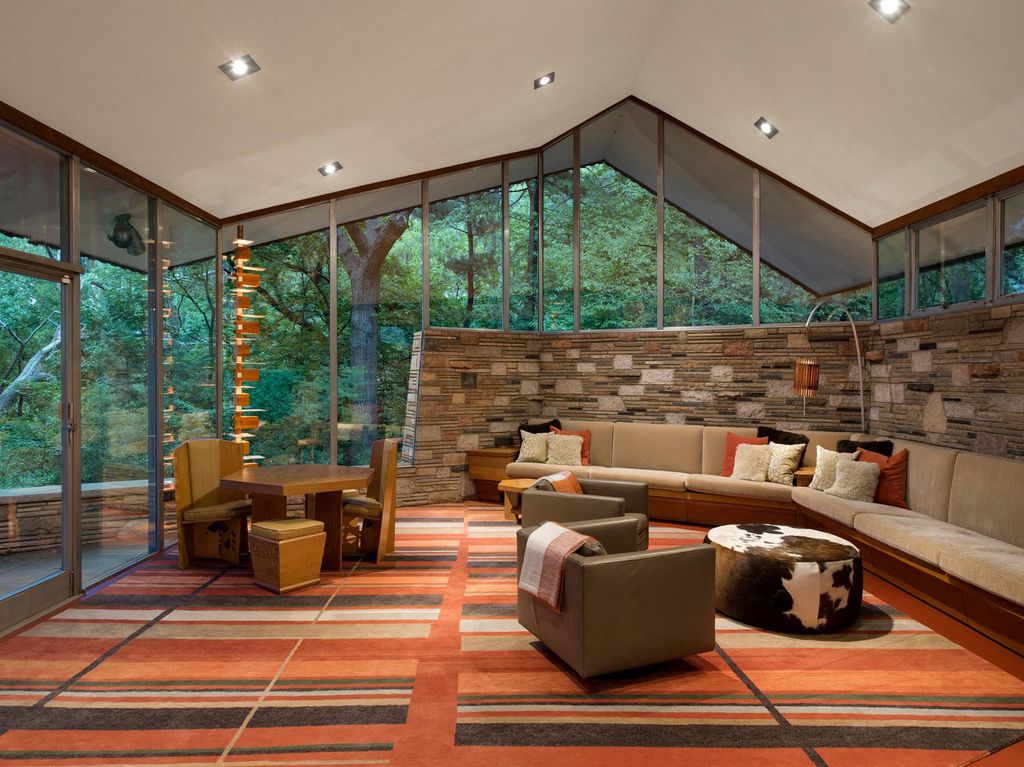 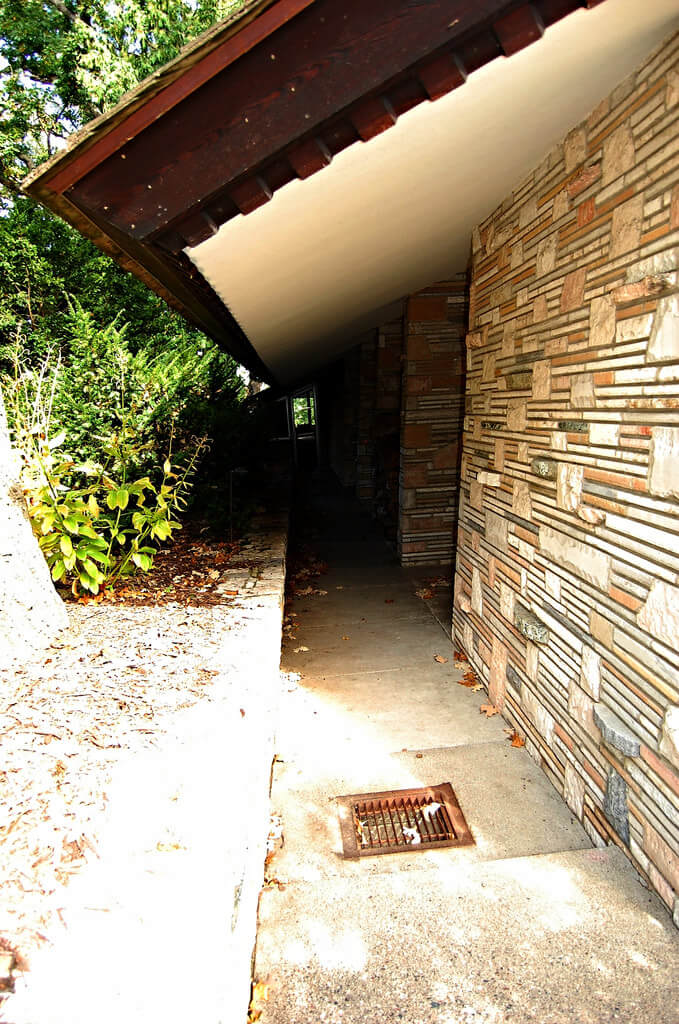 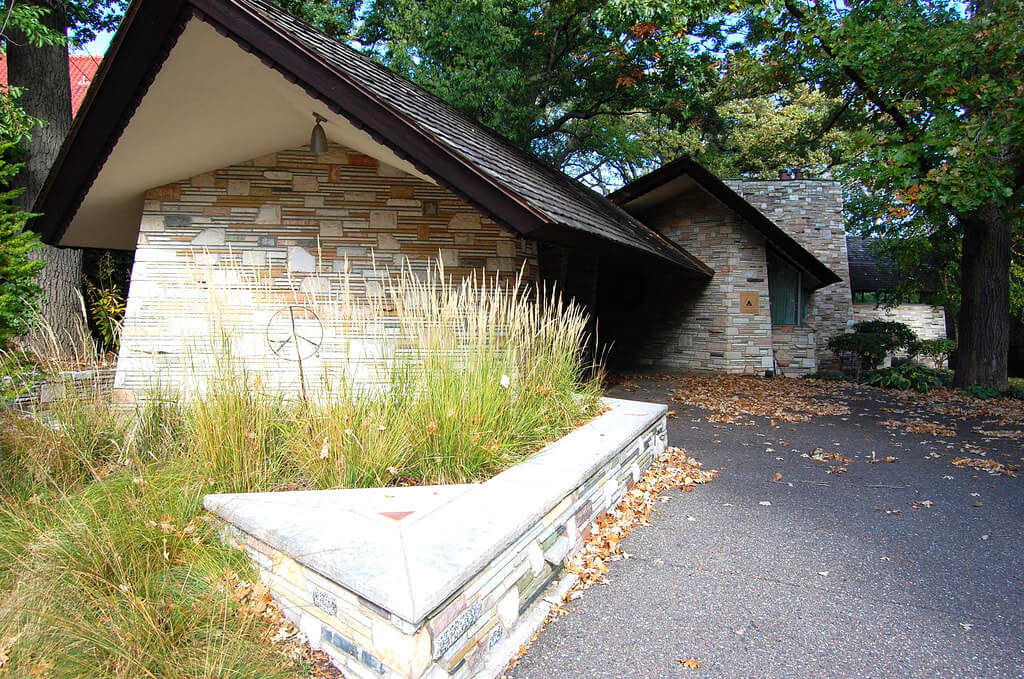 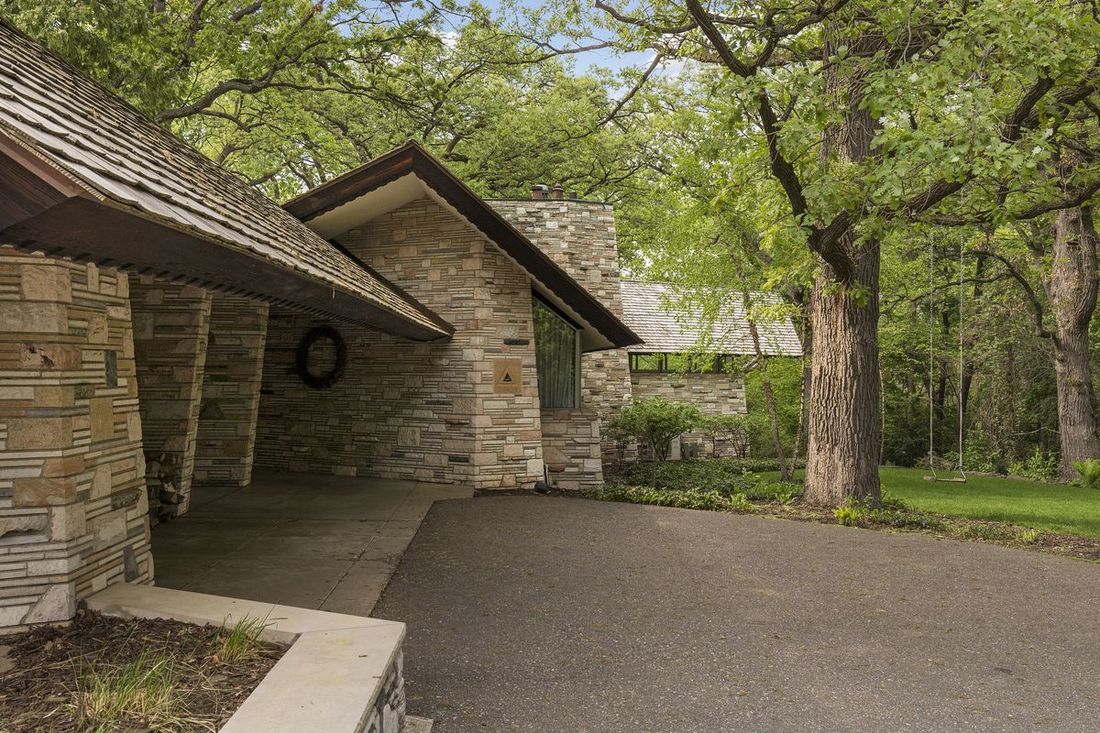 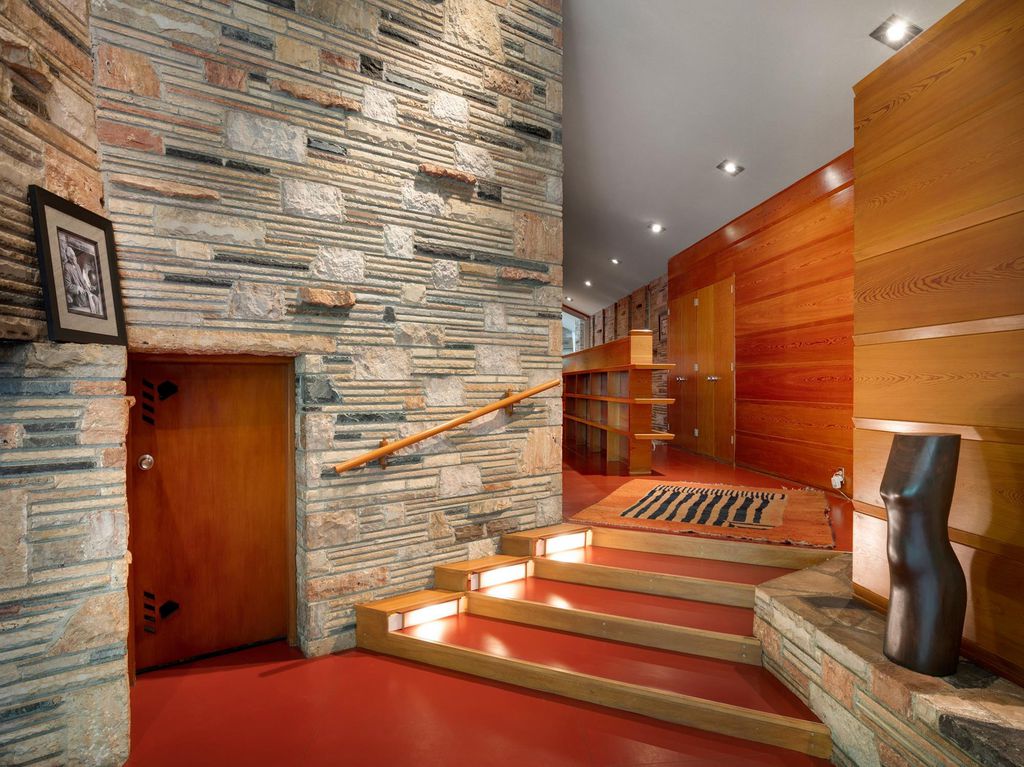 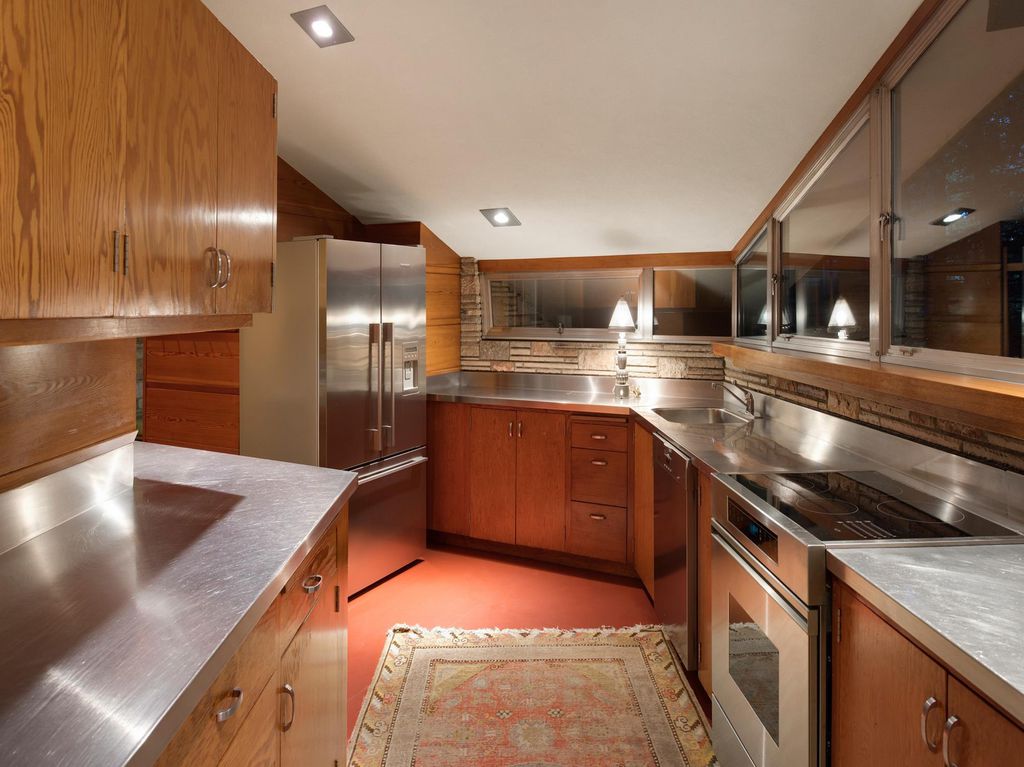