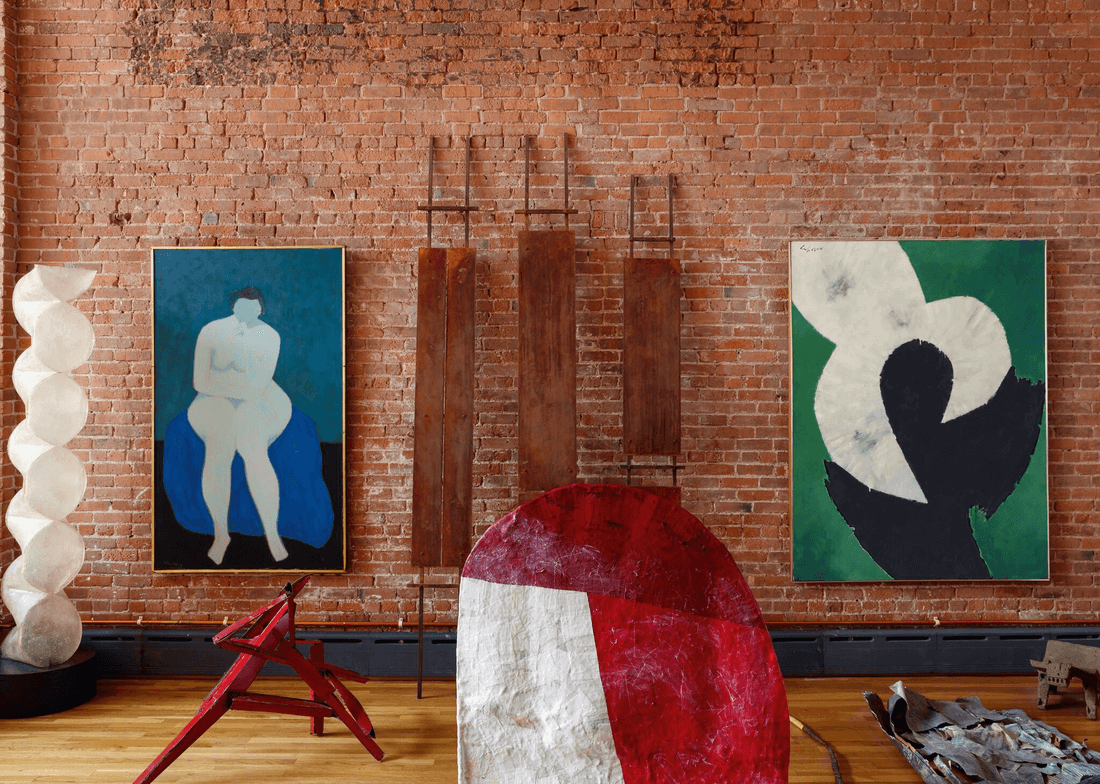 The name of famed American Pulitzer-Prize winner playwright Edward Franklin Albee (1928-2016) is known for his plays that examine modern conditions, such as The Zoo Story (1958), The Sandbox (1959), and Who’s Afraid of Virginia Woolf? (1962). Now, that his www.sothebys.com/en/auctions/2017/collection-edward-albee-n09678.htmlentire collection is offered by Sotheby’s for the benefit The Edward F. Albee Foundation in Montauk, we can get a rare insight into his taste, his passion for collecting, and the interior of his Tribeca loft, where he had lived for over 30 years until his death last year. He constantly sought for “Art that is about Art,” and this notion came to capture his interest as a collector, assembling a fine collection of American, Modern and Contemporary art alongside African and Oceanic sculpture, with works by such masters as Jean Arp, Milton Avery, Marc Chagall, Lee Krasner and John McLaughlin. 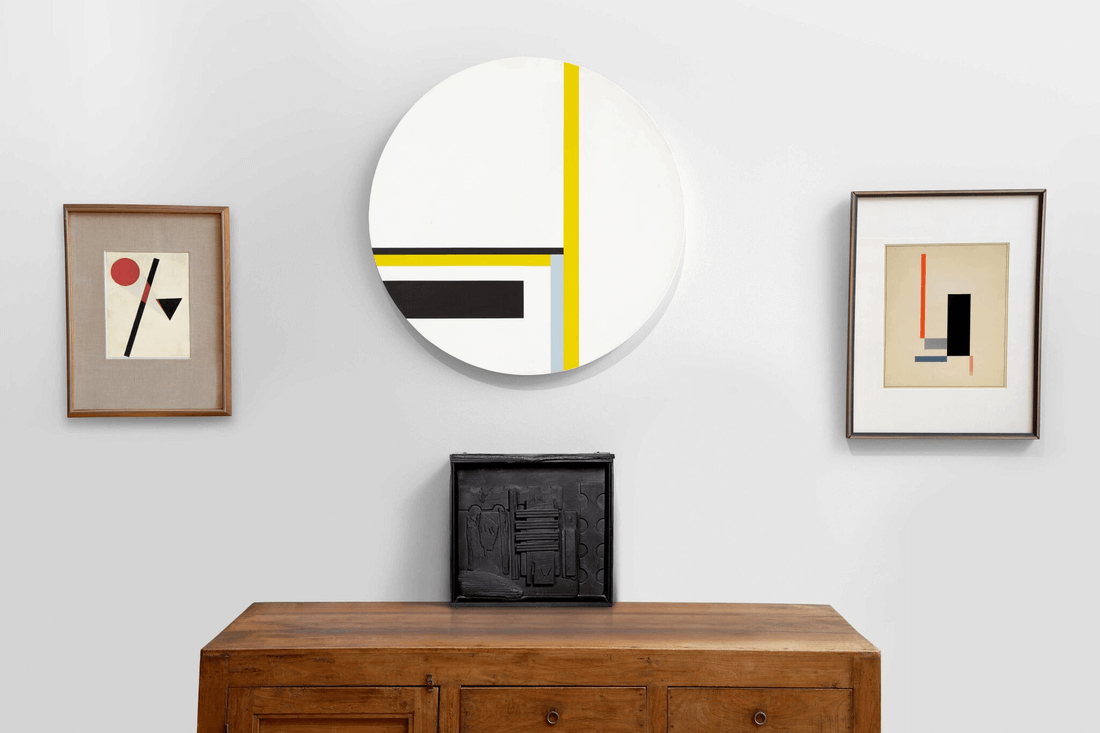 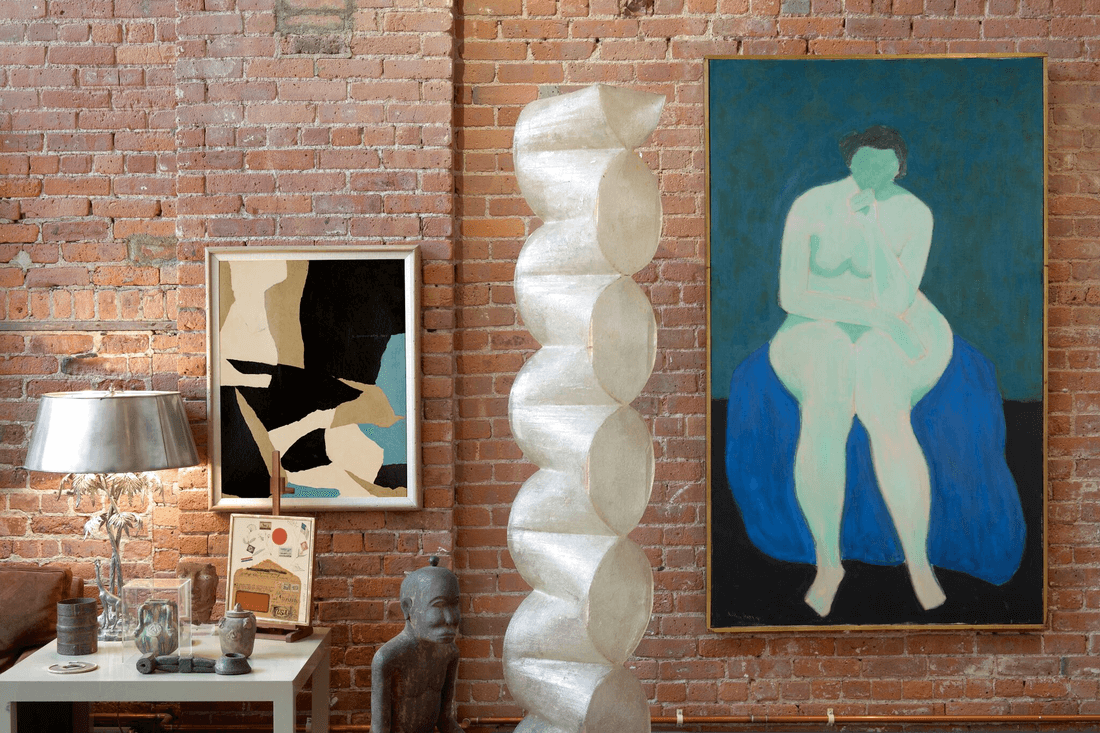 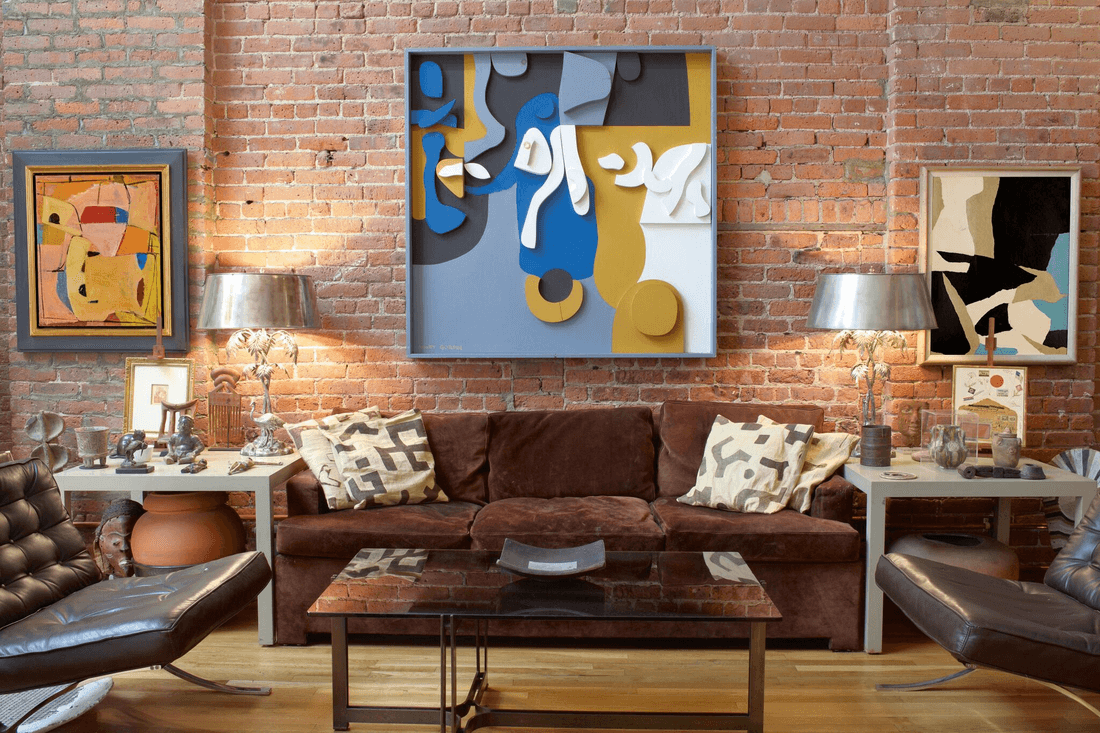 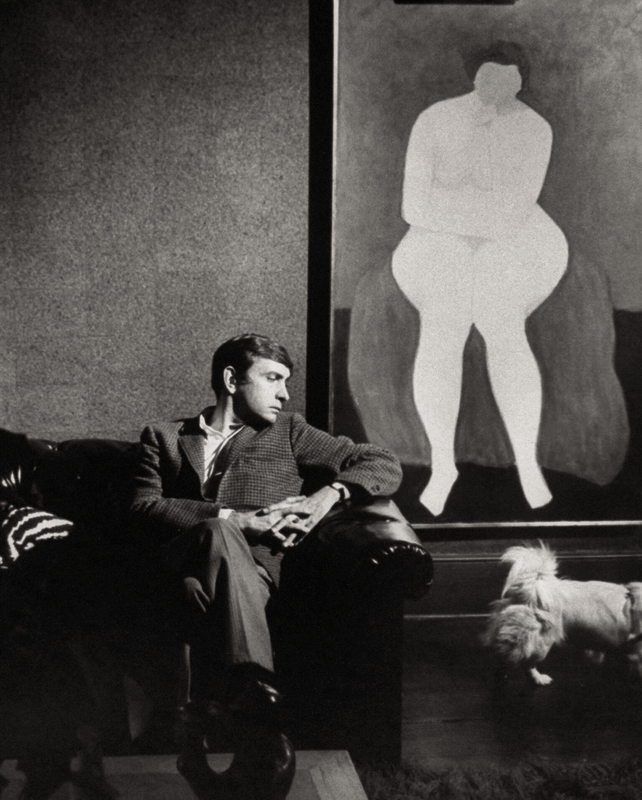 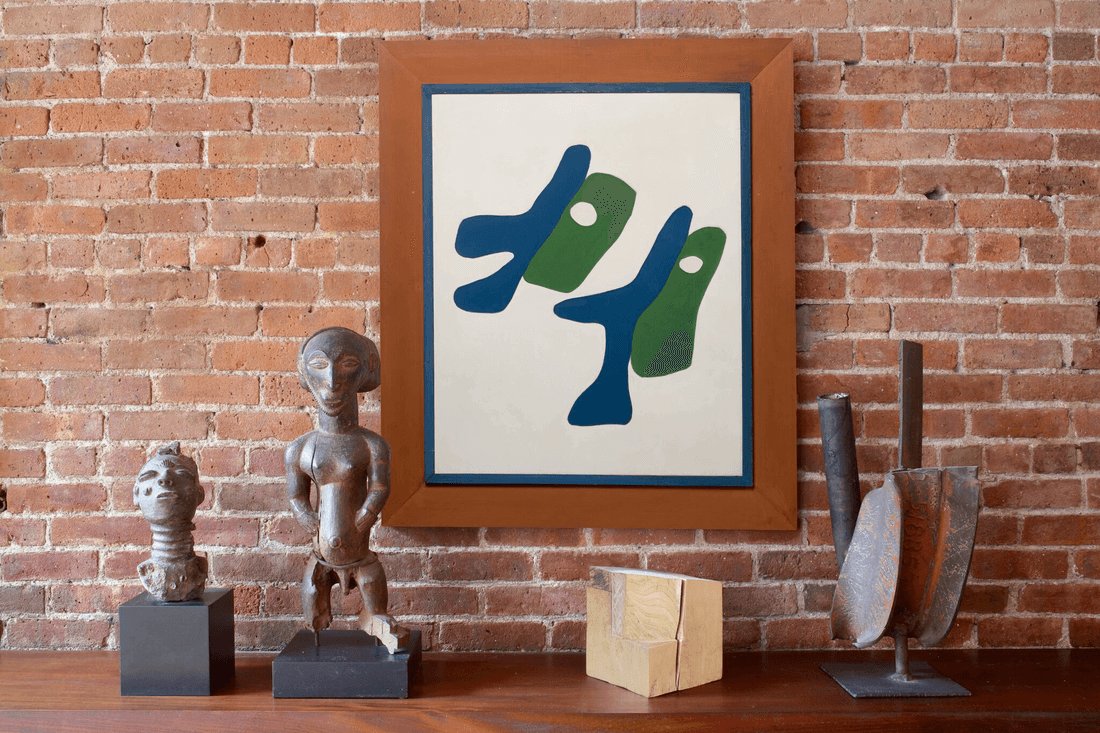