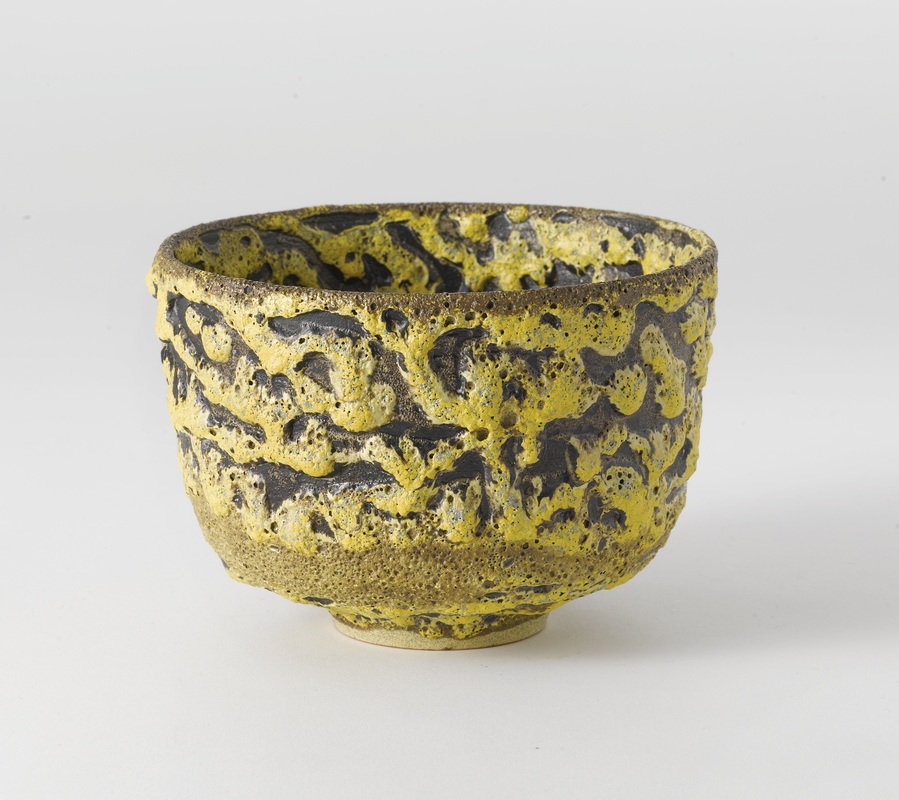 With an increase in interest in collecting studio ceramics, Greenwich collector Martha Vida has recently established a free searchable database for American studio ceramics and pottery produced since the end of World War II, called the Dictionary of American Studio Ceramics, 1946 to Present, and its available online. This electronic database includes a listing of ceramic artists, active and departed, with the marks and signatures commonly found on the bottom of their work, with images, biographies, bibliographies, and a directory of museums and galleries that carry the pieces in their collections. Vida, a former interior designer will be honored for this project by the nonprofit Clay Arts Center in Port Chester this fall “for her passion for making clay artists visible and increasing their ability to establish a presence in the larger marketplace of collectors, writers, researcher, curators and gallerists.” Among the visible talents included in this comprehensive catalog are such artists as Adrien Saxe of Los Angeles, Warren MacKenzie of Stillwater, Minn., late Ruth Duckworth of Chicago, Richard DeVore of Fort Collins, Colo., and Otto and Getrud Natzler of Los Angeles (above). 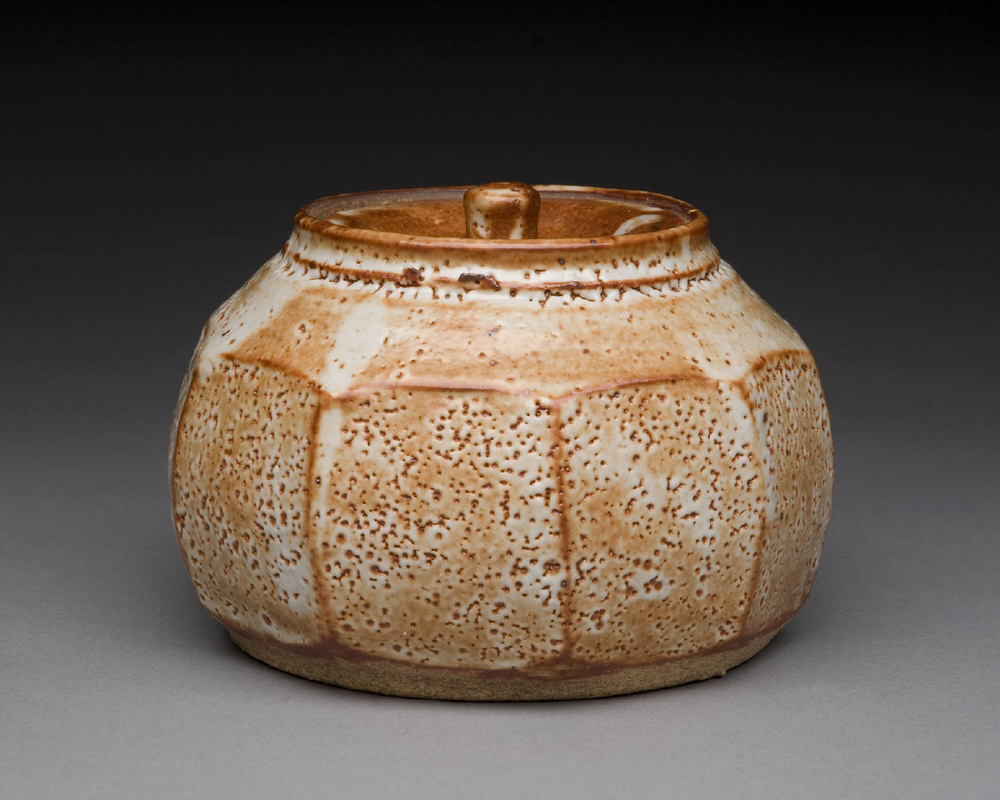 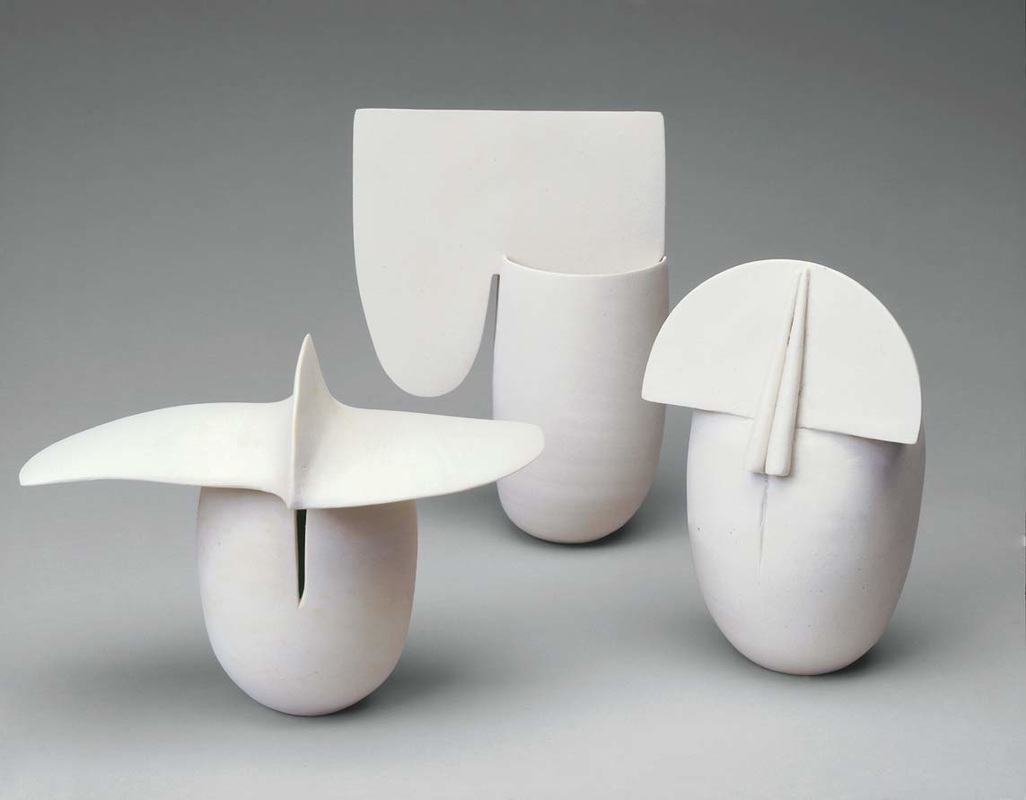 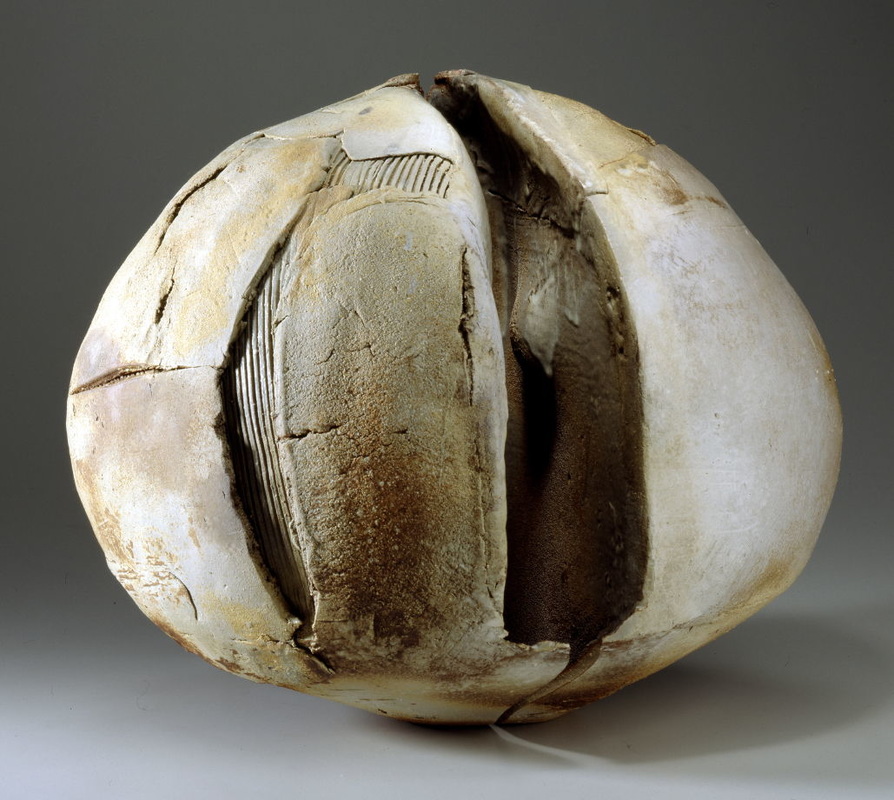