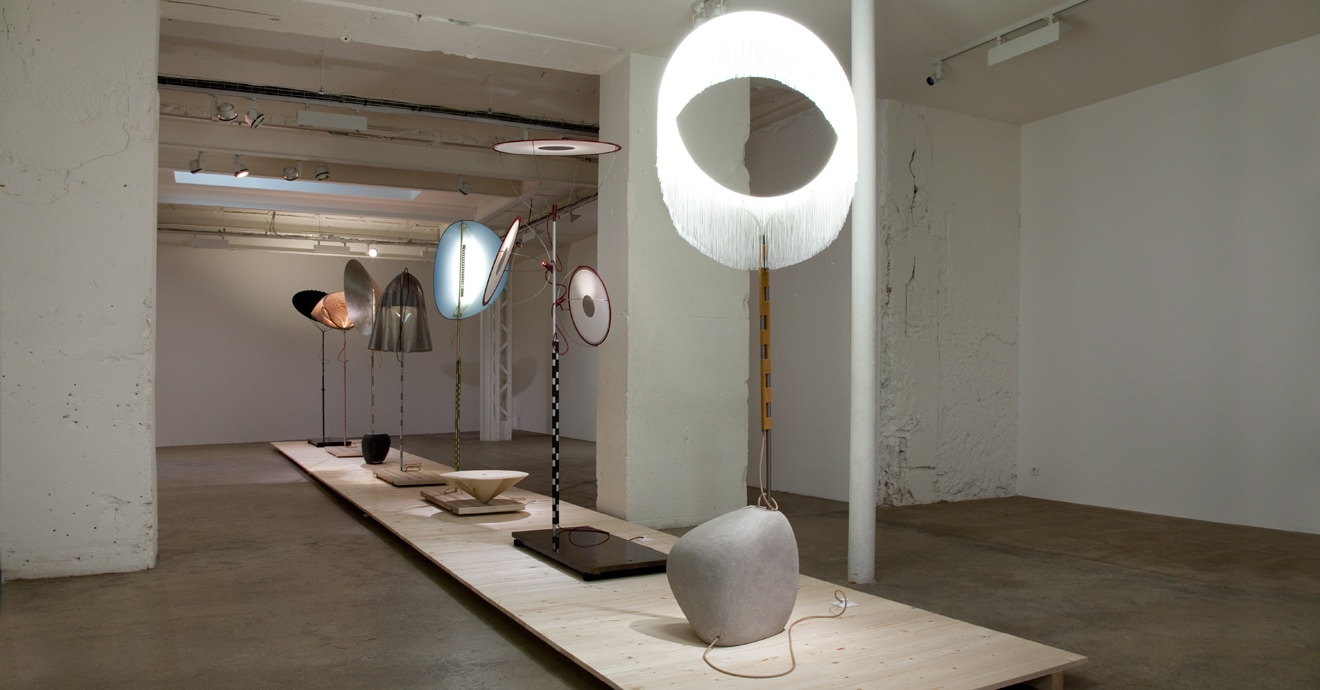 ​In the dynamic world of collectible furnishings, that influential niche that manifests the high-brow taste of our age, also standing at the forefront of style and chic interiors, we have noticed a new trend, a shift in taste, a true shakeout. A strong preference for contemporary design over mid-century has been regularly demonstrated in those interiors featured in the world’s leading magazines. A new star was born: Collectible Contemporary Design. The facilitators, initiators, and producers of these new blue chip objects, which are sought after by art collectors, tastemakers, architects, influencers, and those appreciate the culture of design, are the galleries. With the loss confidence in antiques, and with the move away from traditional styles, design galleries have emerged as the main promoters of this new taste, showcasing it regularly in international fairs, and generating interest from those willing to pay six figures for objects that will one day be considered the design icons of our time. This world has moved far away from where it had all begun in the late 90s, when the collectible design market was born, when the names of Ray and Charles Eames, Isamu Noguchi, and George Nakashima, have begun generating headlines, when the allure of French postwar aesthetics was revisited and rediscovered, and when auctions began setting up design departments. Nowadays, the galleries have become the powerhouses, and dealers are occupied with discovering of young talents, with providing them the guidance necessary to survive this competitive territory, with financing production, which are always complex, whether based on computer aided design/manufacturing as in the work of Joris Laarman and Wendell Castle for Friedman Benda, or on high skilled of craftsmanship as in the work of Ayala Serfaty for Maison Gerard; Nacho Carbonell for Carpenters Workshop Gallery; Aldo Bakker for Galerie VIVID; and Studio MVW for Galerie BSL, or on the combination of the two as in the work of Studio Wieki Somers for Galerie Kreo (above); and Fredrikson Stallard for David Gill Gallery. With producing the ‘antiques of the 21st century,’ these galleries take a leading role in ‘designing for the future,’ and the key question, without an establishment of a secondary market, is what is the future of these objects and what is their value in terms of investment. This blog post is a part of Design Blogger Competition on ‘Designing for the Future: Trends we need to Consider Now,’ organized by CGTrader. 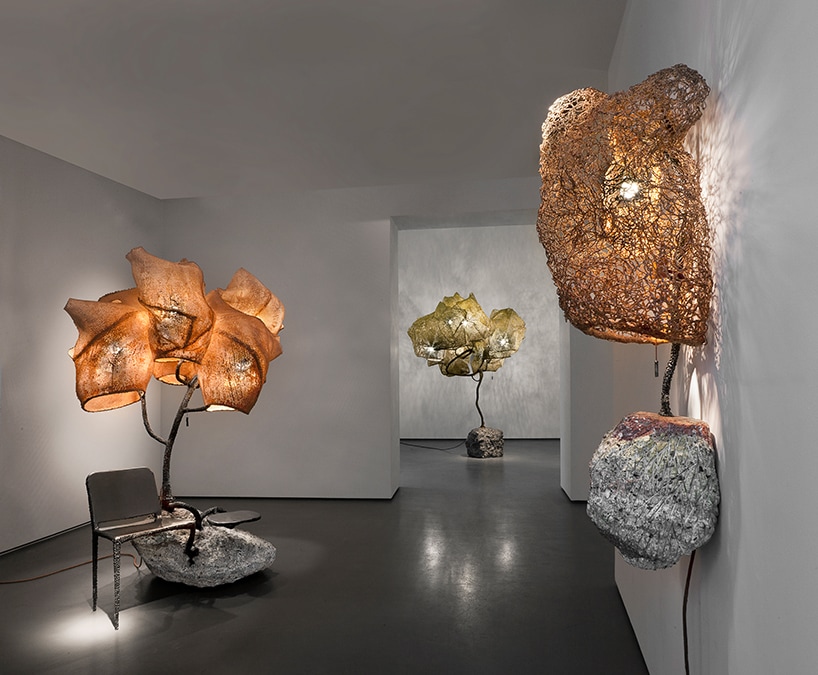 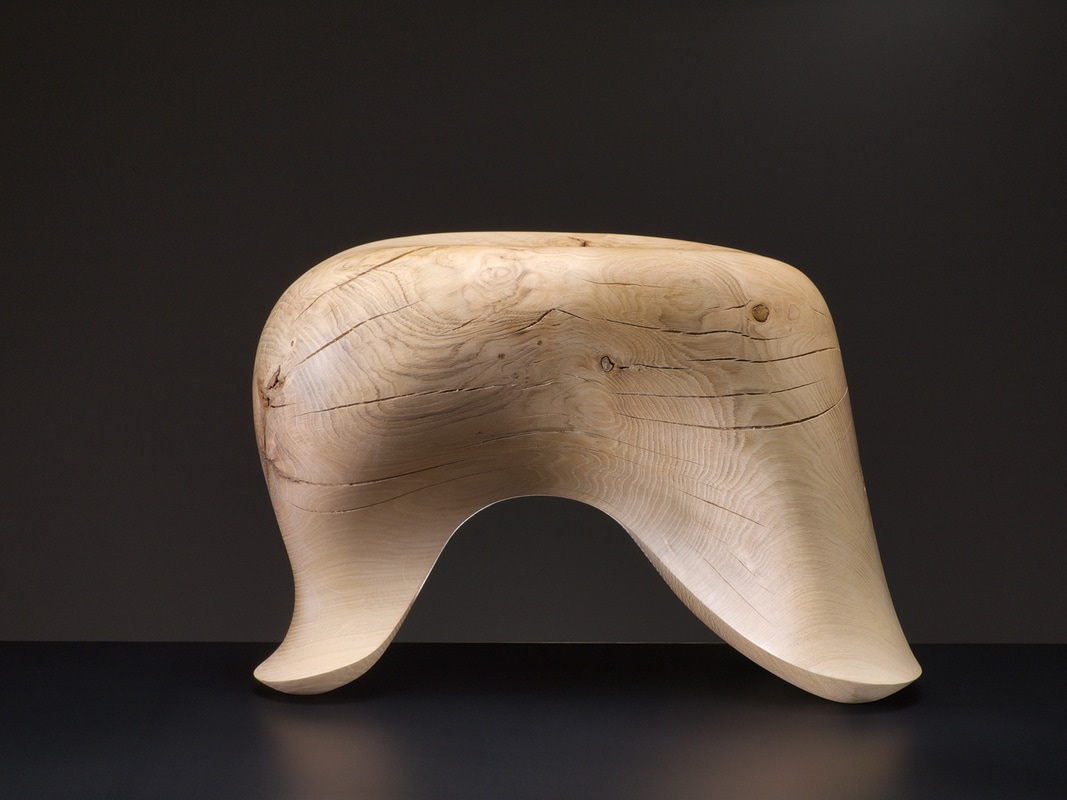 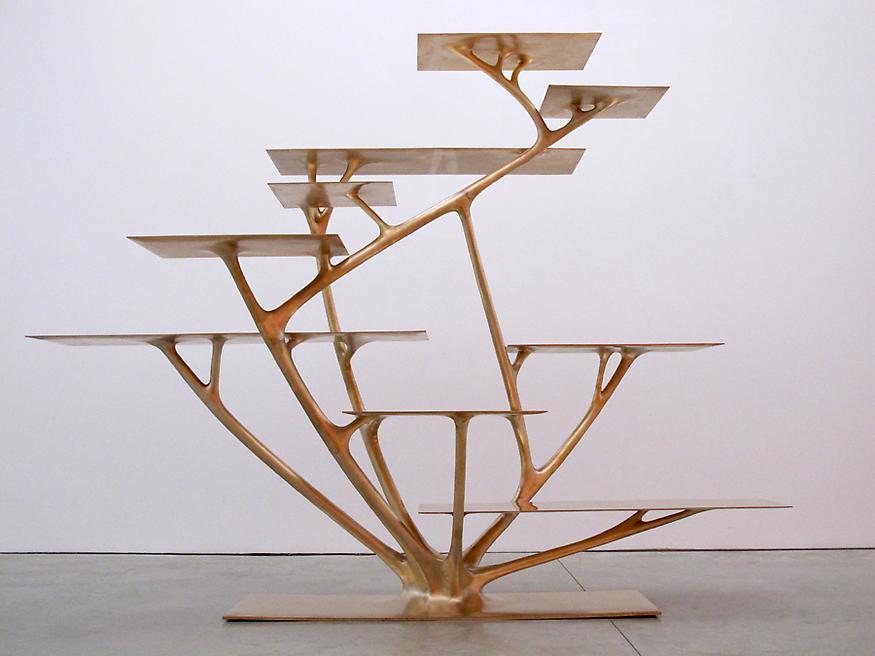 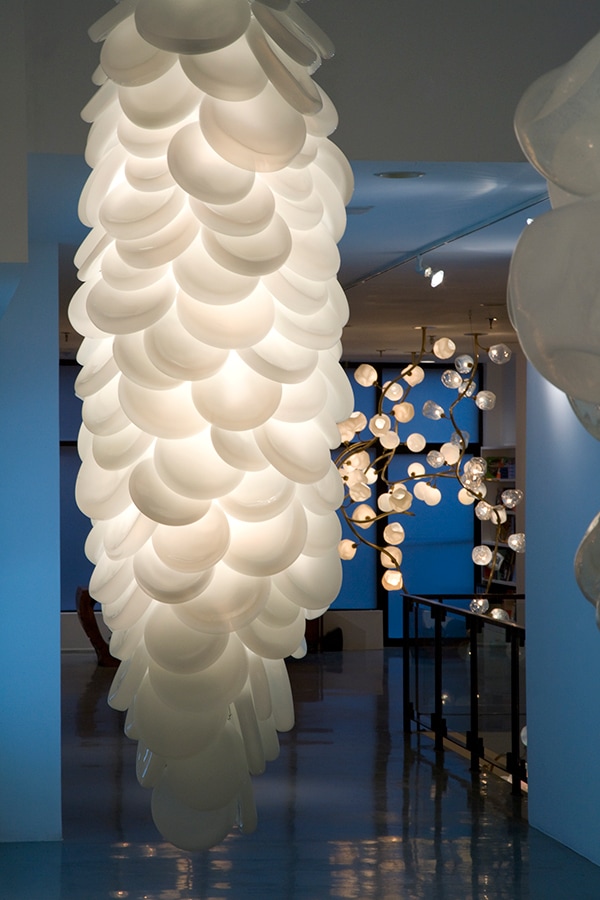 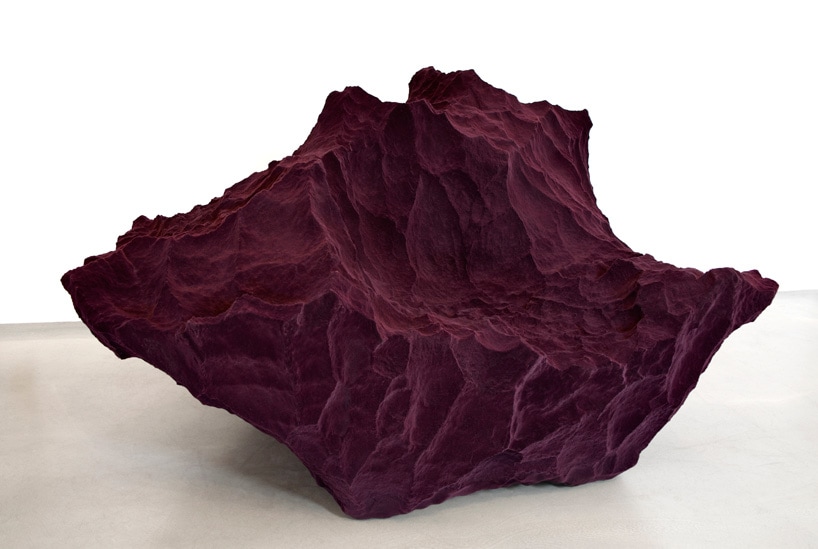 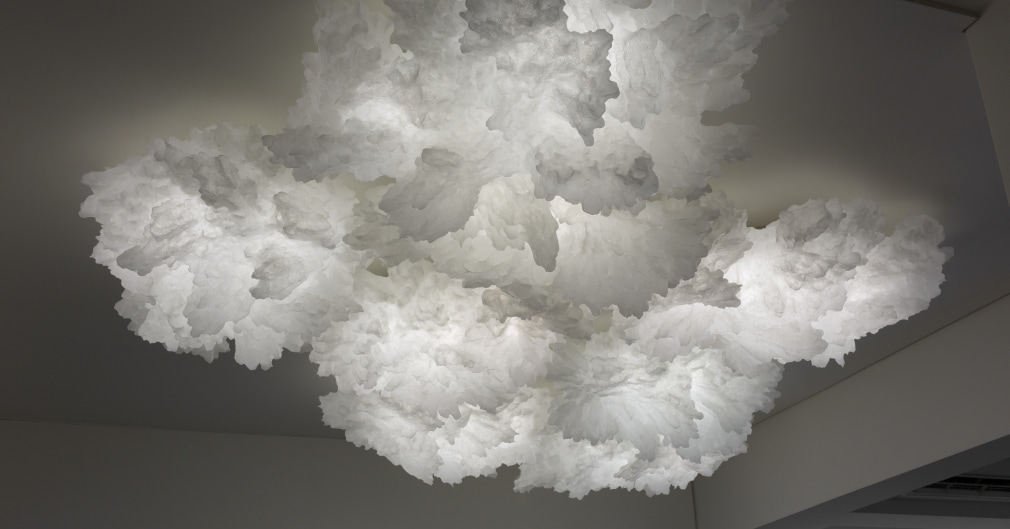 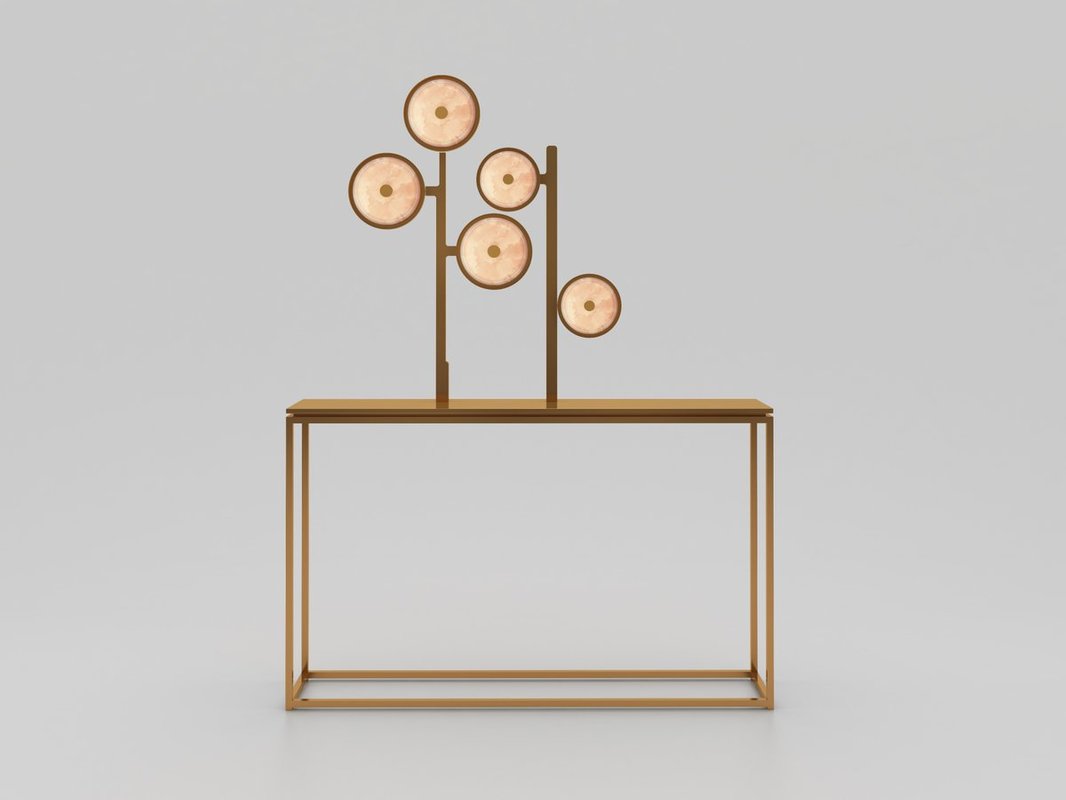