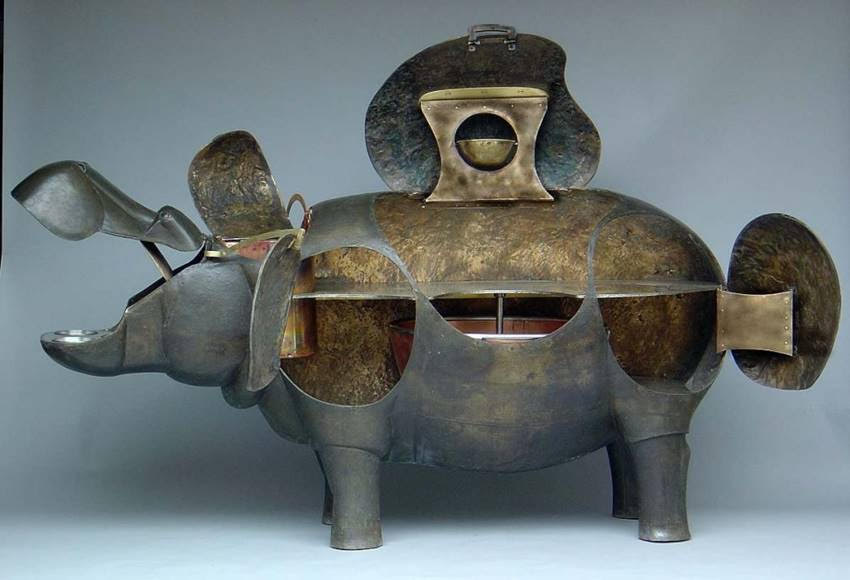 In the wake of the landmark Christie’s sale of Yves Saint Laurent and Pierre Bergé’s private collection in 2009—often referred to as the sale of the century—the husband-and-wife duo Claude (1925-2019) and François-Xavier (1927-2008) Lalanne have become mega stars of the collectible design world. Since achieving this cult status, the surrealist and whimsical sculptures, furniture, and objects created by Les Lalanne, as they are known, in their shared studio in Ury, France, have been enthusiastically collected by museums, celebrities, and avid devotees across the globe, promoted by leading interior designers, and described by design authorities as the epitome of high-brow, elegant, and timeless taste.

Yet nobody knows the poetic, fantastical oeuvres of Les Lalanne more than Ben Brown of Ben Brown Fine Arts and Jean-Gabriel Mitterrand of Galerie Mitterrand​, the two powerful art dealers who were my guests in this week’s Collecting Design: The Legends program. Brown, the son of British painter and art patron Rosamond Brown and the former director of Contemporary Art at Sotheby’s London, founded his eponymous gallery in London in 2004, specializing in top-tier international artists. In 2009, he opened another space in Hong Kong, and in 2014, the Brown family set up a museum acquisition fund for the M+ Collection in Hong Kong. Mitterrand, from the high-profile French family, launched his gallery in Paris in 1988, specializing primarily in important sculpture, especially monumental sculpture. In 2015, he opened the Domaine du Muy, a large sculpture park in the South of France. Together with the late, great Paul Kasmin who developed the US market, Brown and Mitterrand are responsible for turning the work of Les Lalanne into the hottest, must-have objects of desire.

While the dynamic husband and wife began working in the 1950s—creating decorative objects and sculptures, separately developing their oeuvres, and garnering praise from French tastemakers for the French allure of their pieces—it was not until 2009, just month after the death of François-Xavier, that their names achieved international recognition in the art world. It was during the pivotal exhibition of the vast collection of Saint Laurent and Bergé at Paris’s Grand Palais that it became clear that the only contemporary art found in that collection was by Les Lalanne. According to Mitterrand, Claude did not attend the sale, but she was very pleased when he reported the results to her. “She took it as a sign of approval of her work,” he said.

The most memorable two lots were a unique sculptural bar, which famously fetched €2,753,000, more than 15 times its low estimate and bought by Mrs. Fendi, along with a series of mirrors that filled the drawing room. The relationship between Les Lalanne and the legendary couturier dates to the 1960s, when Claude began a lifelong collaboration, creating wearable art for the couturier’s runway presentation, including a gilt metal cast of the body of supermodel Verushka. “It was the first time,” Mitterand revealed, “that a fashion designer commissioned work from an artist to be integrated in his fashion show.” He added, “all of these pieces commissioned by Saint Laurent were produced as one-offs and can be found today at the Le Musée Yves Saint Laurent Paris.”

As Brown was speaking about François-Xavier’s celebrated sheep sculptures, he noted that the best thing that one can do with a work of Les Lalanne is to not sell it. Using the camera, he walked us through his London home demonstrating how Les Lalanne are present in his everyday life and how their functional objects can be so well integrated in a living interior. François-Xavier first created his popular sheep sculptures in 1965 as a poetic statement, a reference to a passage in Homer’s Odyssey in which King of Ithaca Ulysses escapes a cave by clinging to the bellies of a giant sheep. The form of the sheep, we learned, has been produced in bronze and concrete in three variations and has become synonymous with Les Lalanne.

Brown elaborated on the emotional contents of the surrealist references in Les Lalanne’s work. It was in the couple’s first joint exhibition in 1964 at Galerie J in Paris that Claude debuted her Choupatte (Claw Cabbage). An instant sensation—which later inspired Serge Gainsbourg’s album The Man with the Cabbage Head—it drew the attention of Greek art dealer and collector Alexander Iolas (1907-1987), whose promotion of surrealism propelled him into the international pantheon of art dealers. Iolas ended up representing the two, exhibiting their work in his galleries in Paris and New York, which played a crucial role in elevating Les Lalanne in the art market.

The Claw Cabbage was created by Claude throughout her life in three sizes, but the example photographed in the couple’s garden is currently in Brown’s collection. When a member of the audience asked about the sources that inspired Les Lalanne’s work, Brown responded that the two were influenced by friends in their artistic circle: René Magritte, Constantin Brâncuși, and Salvador Dalí, for whom Claude made a set of cutlery which he published under his name. However, Brown noted, it would be more accurate to look at Les Lalanne as true originals.
​
For the penultimate Collecting Design: The Legends program this season, it was a great privilege and a spectacular opportunity to spend 90 minutes with these world leading experts, Brown and Mitterrand, for whom we can thank for catapulting Les Lalanne onto the world stage.

This article was published today in The Forum, the magazine of Design Miami/. All images courtesy Ben Brown Fine Arts. 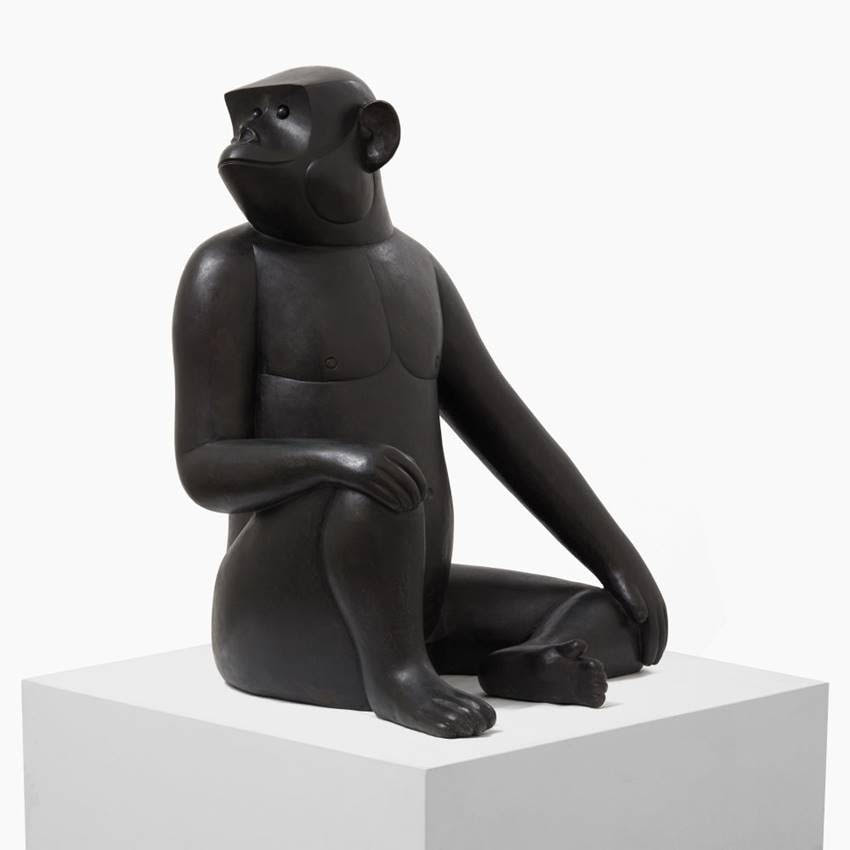 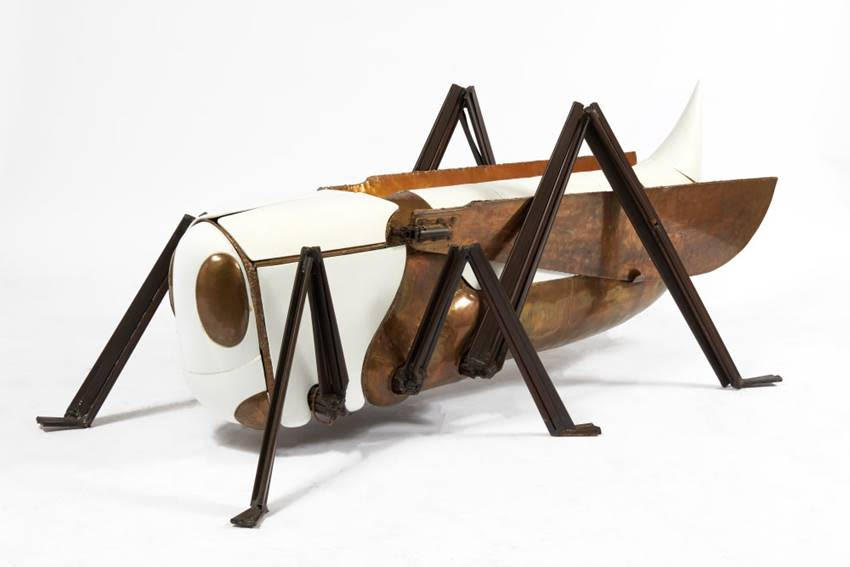 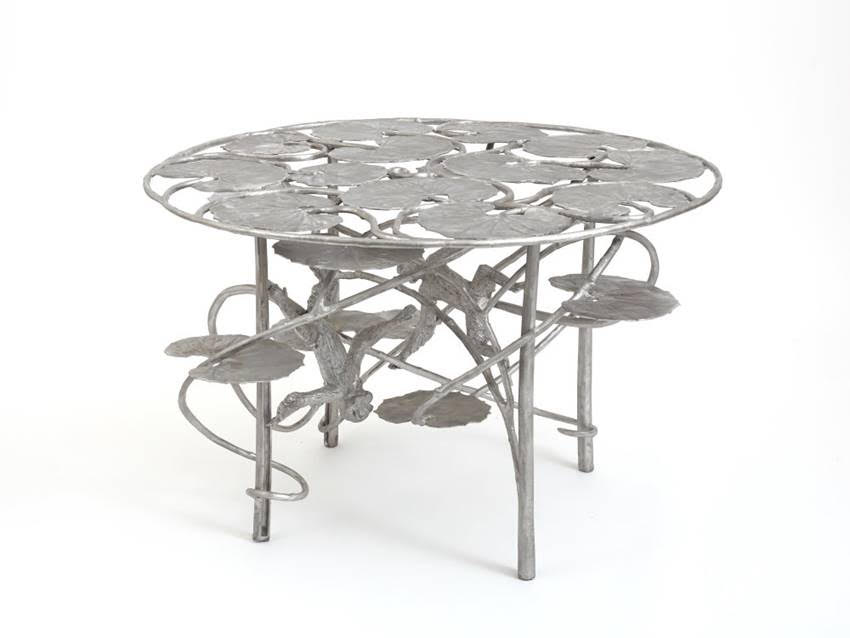 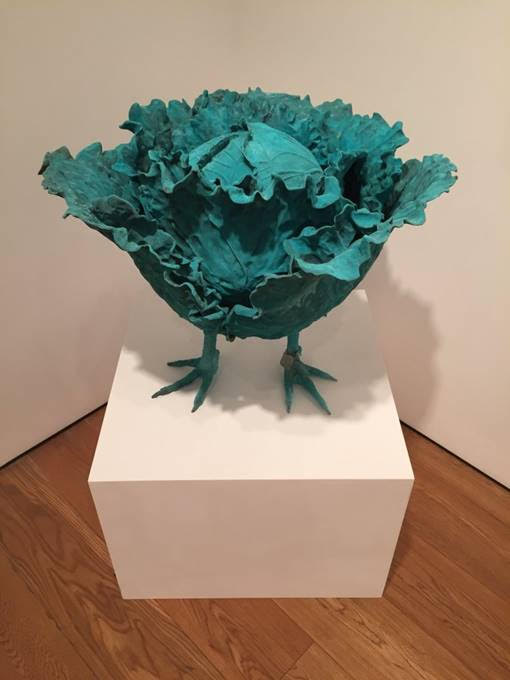 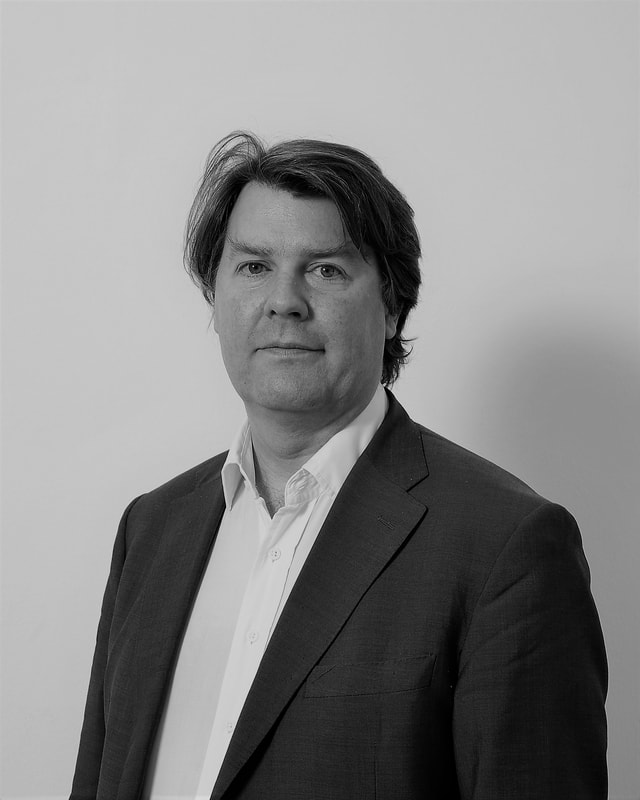