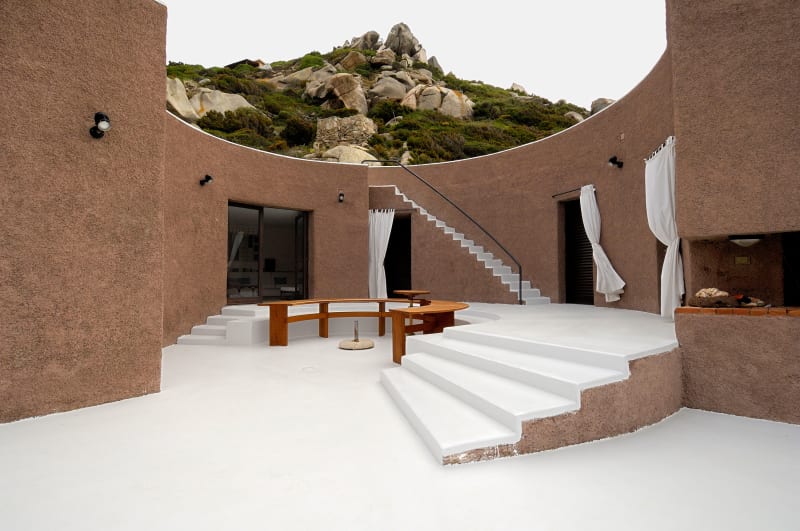 Let’s remember Milanese architect/designer Cini Boeri (1924-2020), the legend who passed away last month at 96. She was a key member of the circles of the Italian creativity in the mid-century years, and should be credited for opening up the profession for women in Italy. Boeri was the talent behind the ‘Serpentone Sofa,’ which she designed in collaboration with Laura Griziotti for Arflex, produced in injection molded plyurethane foam in the 70s and sold by the meter; and the ‘Ghost Chair,’ created with Tomu Katayanagi in one pane of glass for Fiam in 1987.

Her career, based in Milan, the center of postwar Italian design, was marked by the challenges of being a female designer, a minority in a world dominated by men. Traditionally, furniture design as architecture, were male-dominated professions, and for this reason, Boeri’s work was often overlooked and did not get the attention it deserved. Yet, she paved the way for other women to craft successful careers in postwar Italy, but when graduating from the Politecnico di Milano in 1951, before the emergence of the women’s liberation movement (feminism) in 1970s Italy, she was one of only 17 female architects. She spent the first decade of her career (1951-63) working in a close collaboration with Marco Zanuso, and her first project was a nursery for single mothers, the perfect project for a woman architect in 1953

Boeri collaborated with some of the key producers of furniture and lighting, including Knoll, Magis, and Artemide, creating elegant, modernist products, that capture allure of Italian industrial design, and will stay with us. Above: Cini Boeri, Holiday House on the Maddalena Island. Photo by Paolo Rosselli. 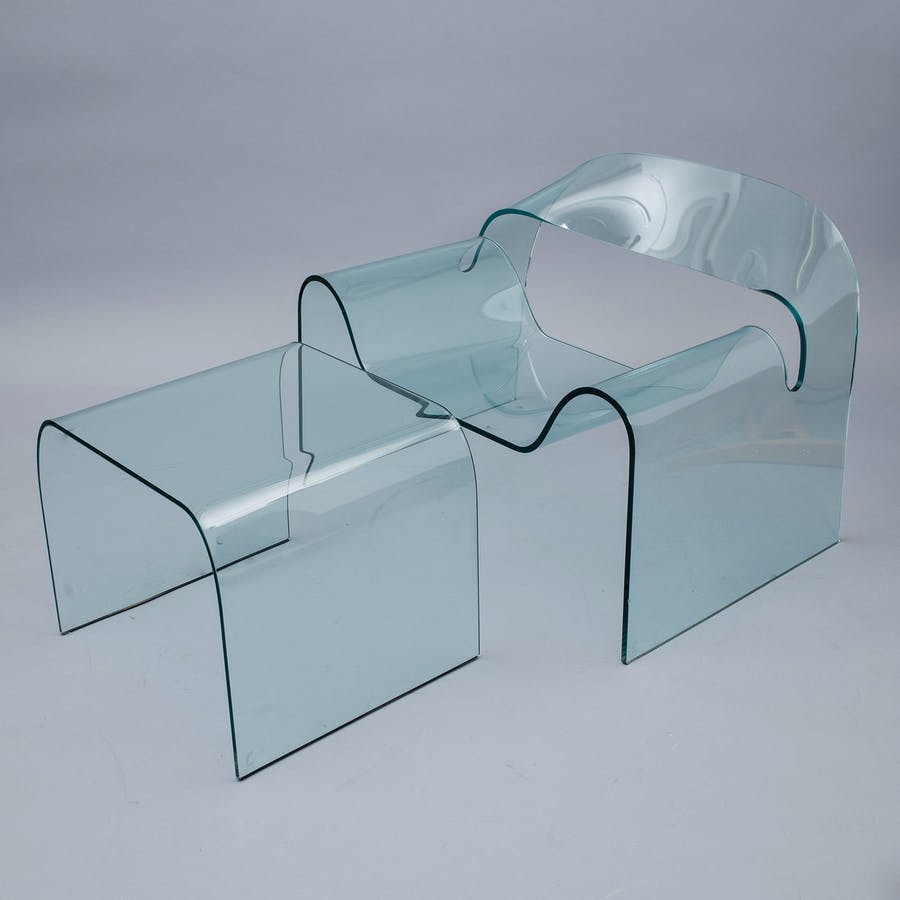 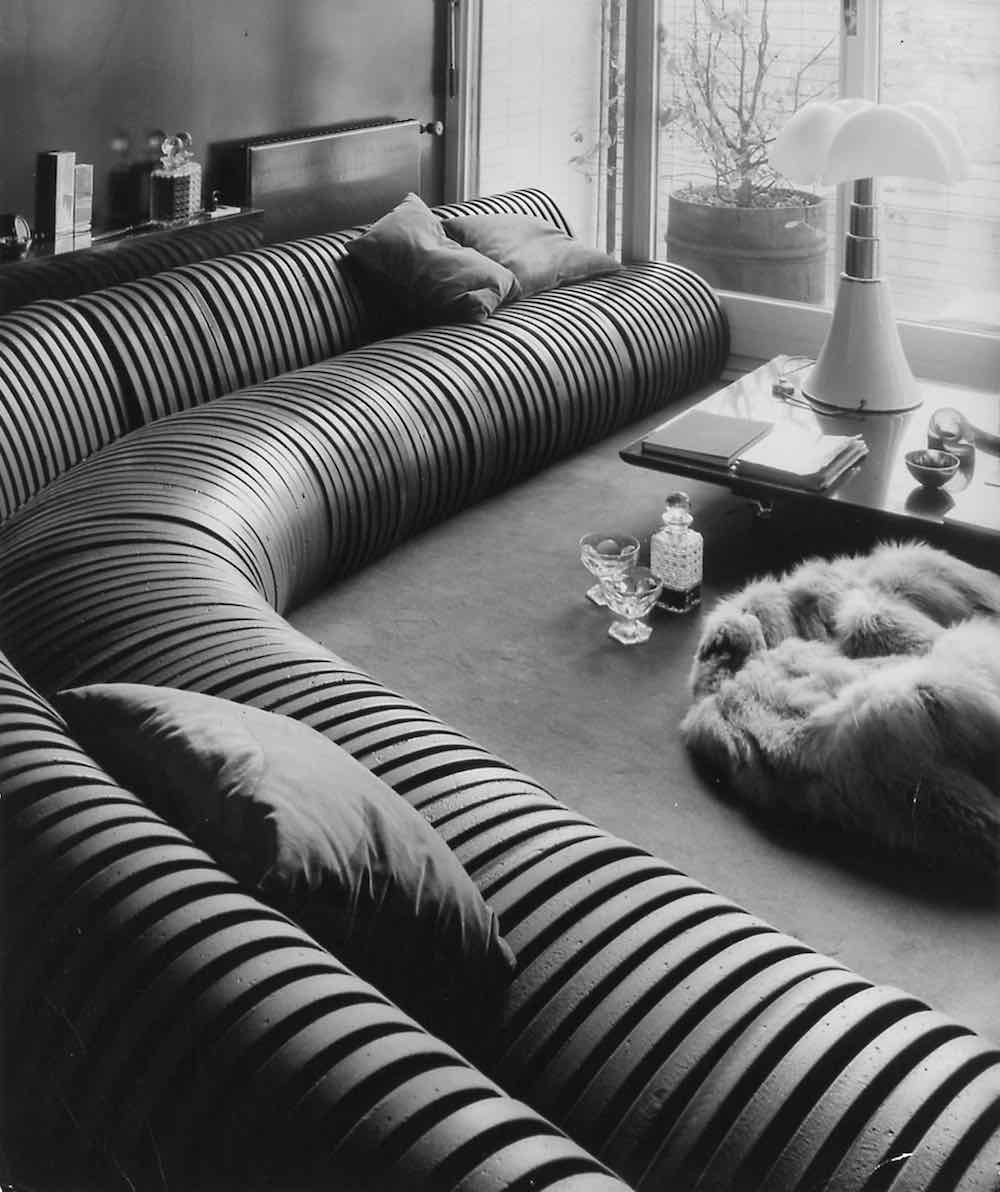 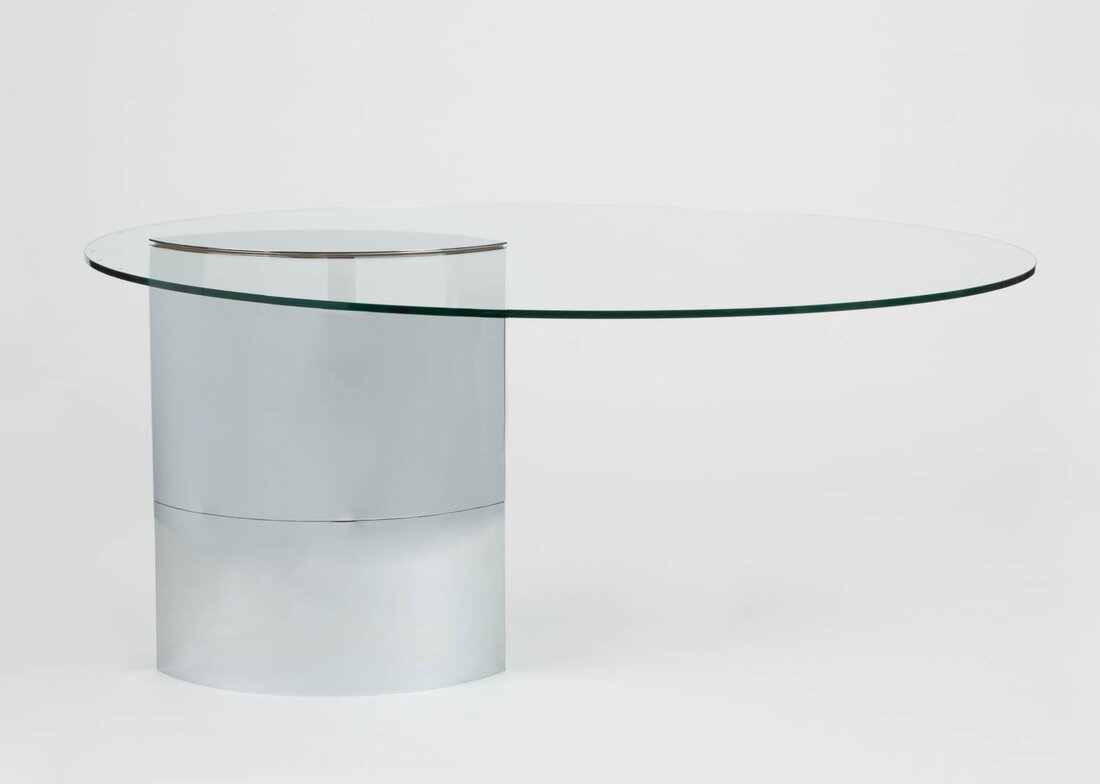