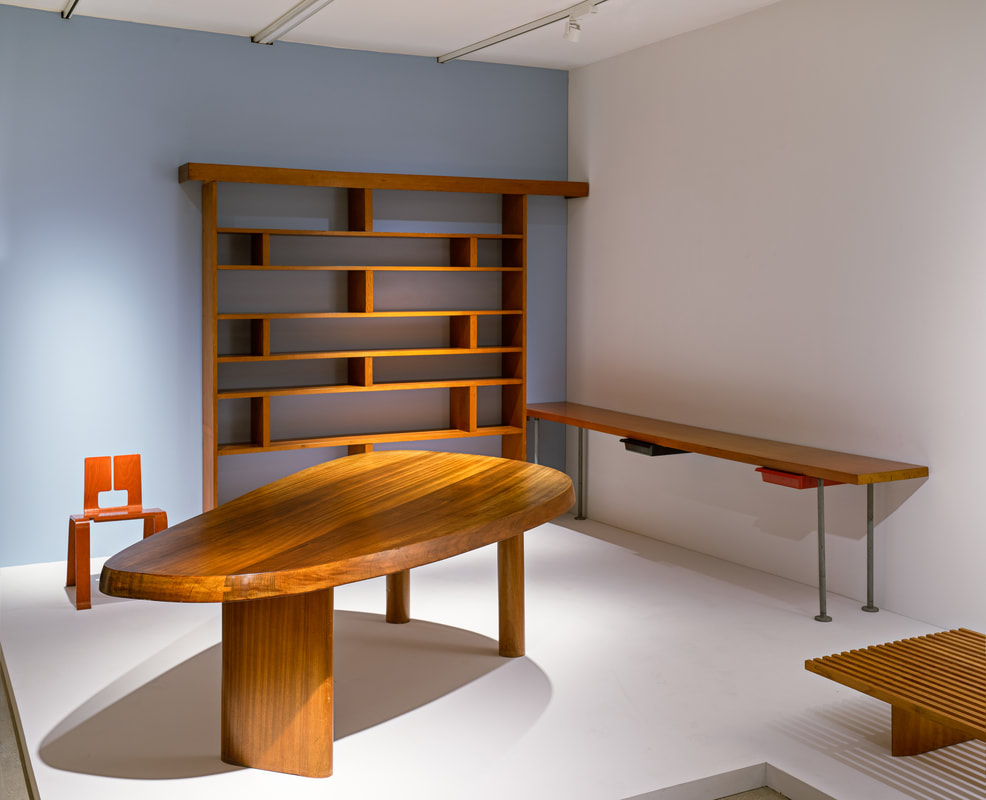 When visiting the new exhibition Charlotte Perriand, organized by Laffanour / Galerie Downtown at Venus Over Manhattan, you cannot help but thinking of the memorable story of Charlotte Perriand (1903-99) at 24, when she walked into Le Corbusier’s atelier at 35 rue de Sèvres, asking him to hire her as a furniture designer, just to get his answer ‘we don’t embroider cushions here.’ Why? Because the pieces on display are so architectural, cutting-edge, pioneering, and modernist that it is hard to believe that the leading architect could not detect the talent when first meeting the recent graduate, who ended up working for him and eventually became one of the leading figures in the story of French modern design. With fifty important pieces, this show, which takes the entire space of the gallery, comes to illuminate Perriand’s spectacular career from the years with Le Corbusier, where she designed a collection of furniture in tubular steel, through the discovery of wood, her years in Japan, and the glorious postwar years, working with Fernand Leger on a hospital, with Jean Prouve on the dorms of the City University of Paris, and with Le Corbusier on his Unité d’Habitation apartment building in Marseilles. One of the great aspects of this exhibition is the rare opportunity to see her furniture placed in context, not just in relationship to one another, but also as placed in the space. After all, this furniture had become blue-chip, status of taste and style in the past decade or so. The exhibition closes on January 15th. 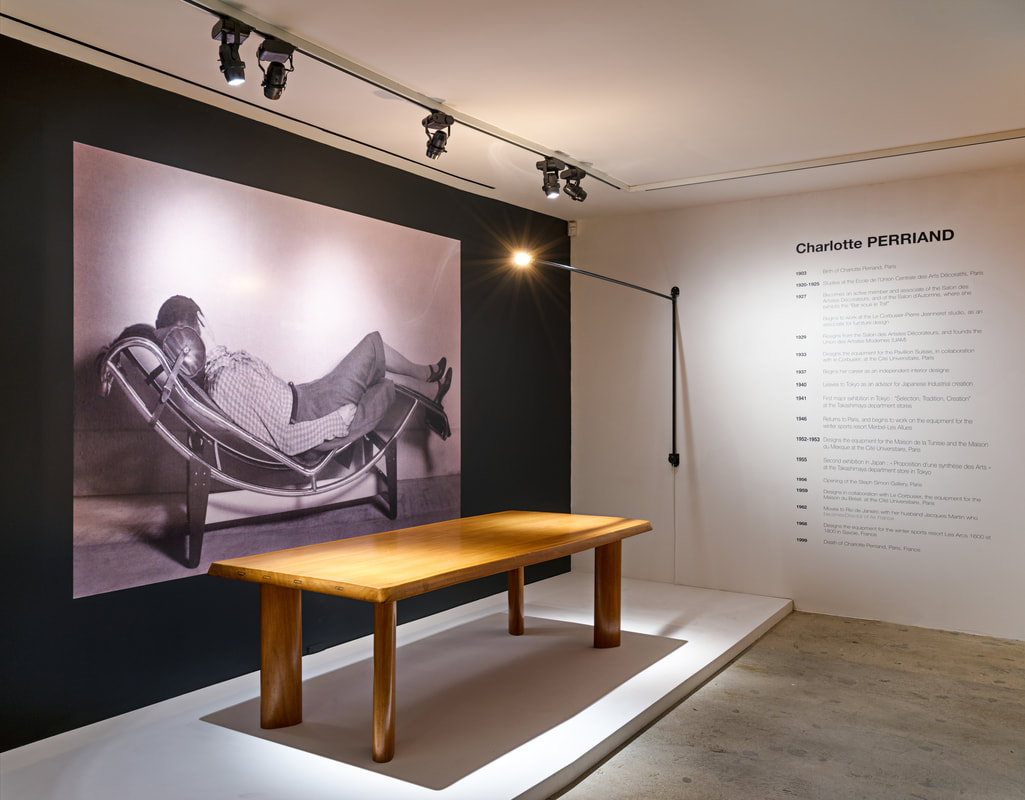 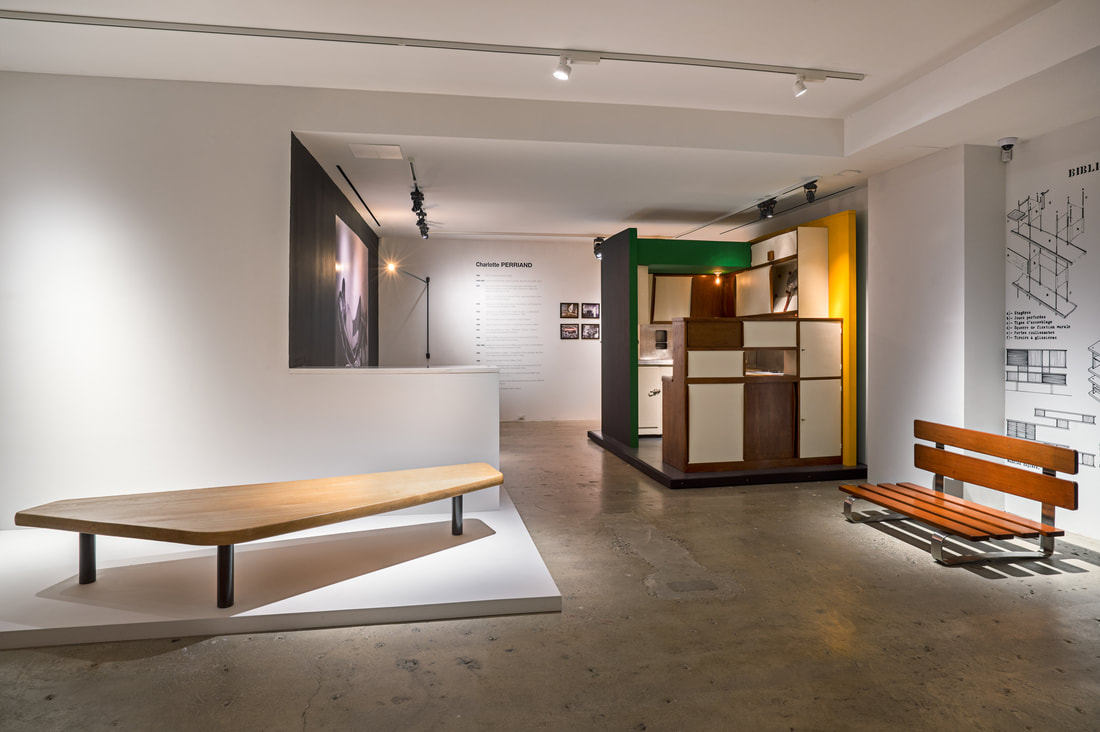 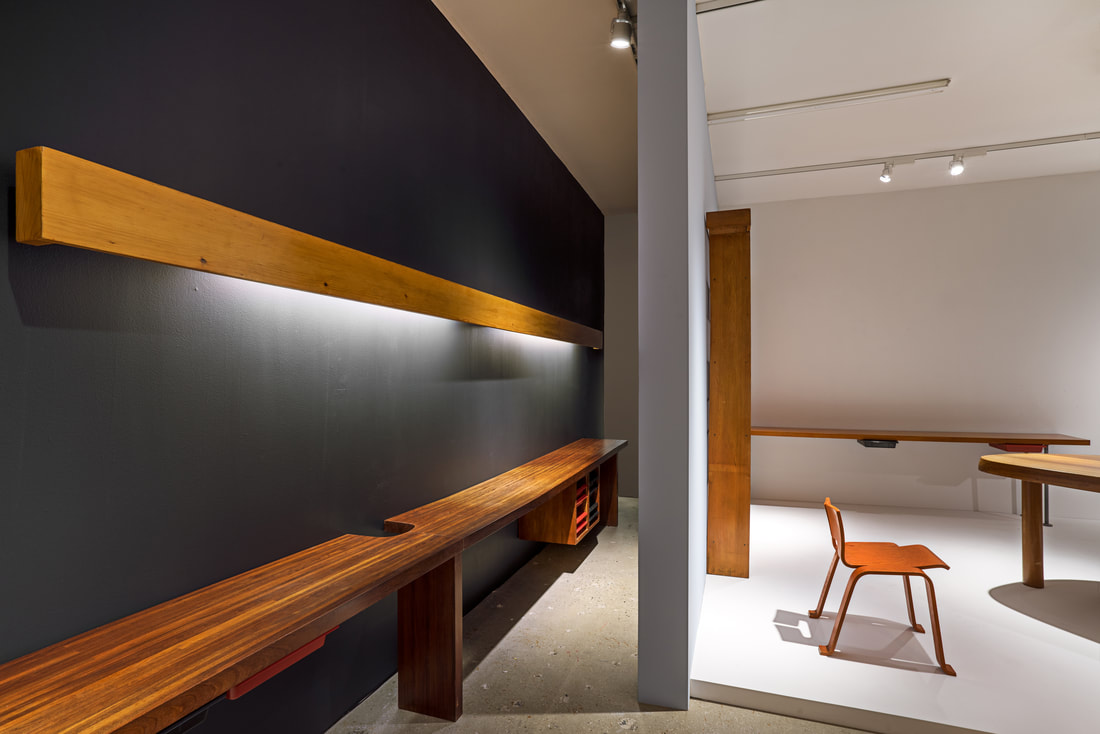 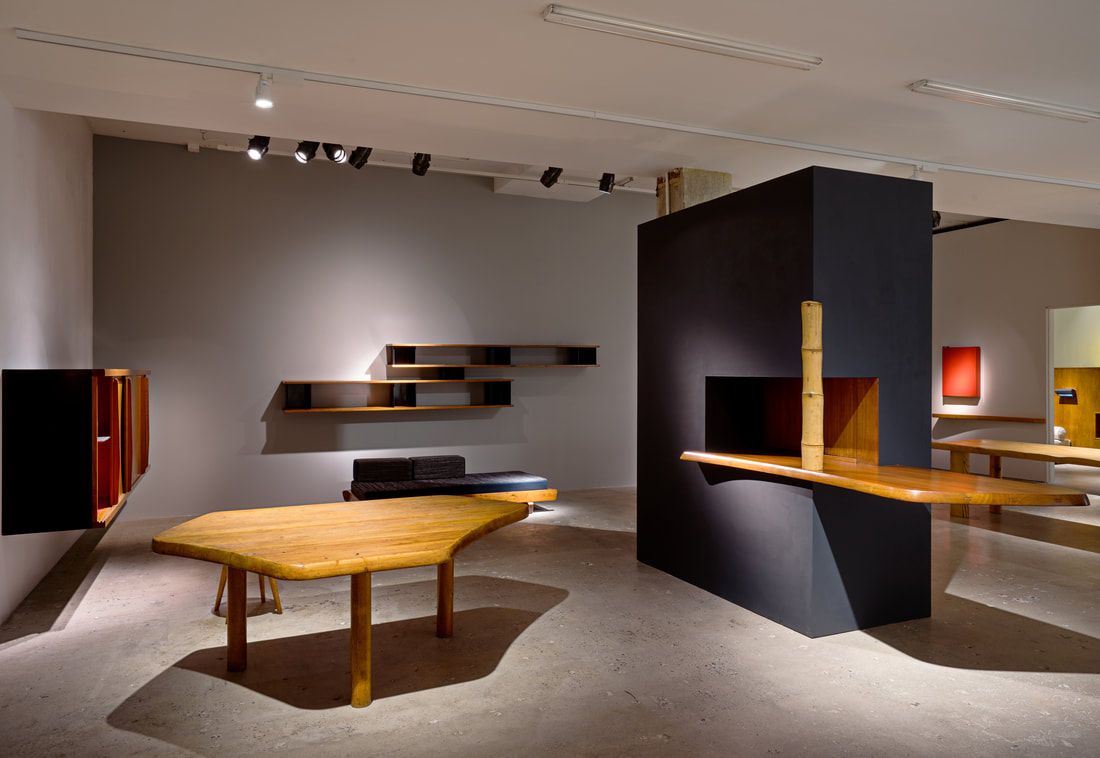 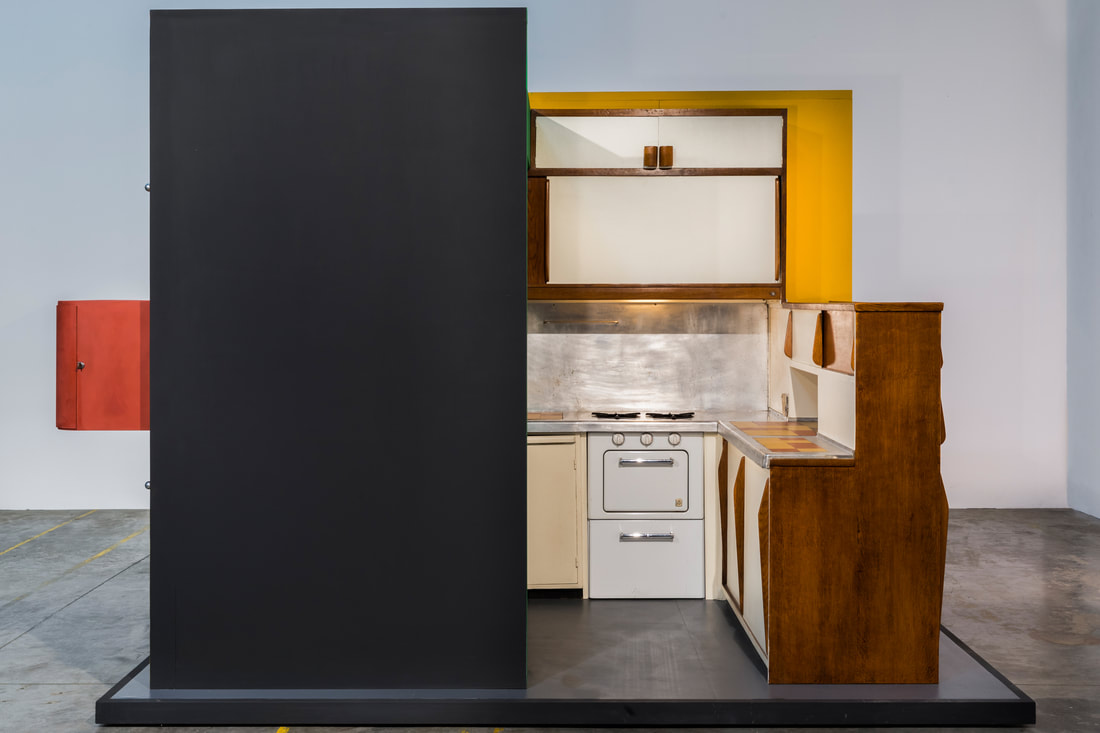