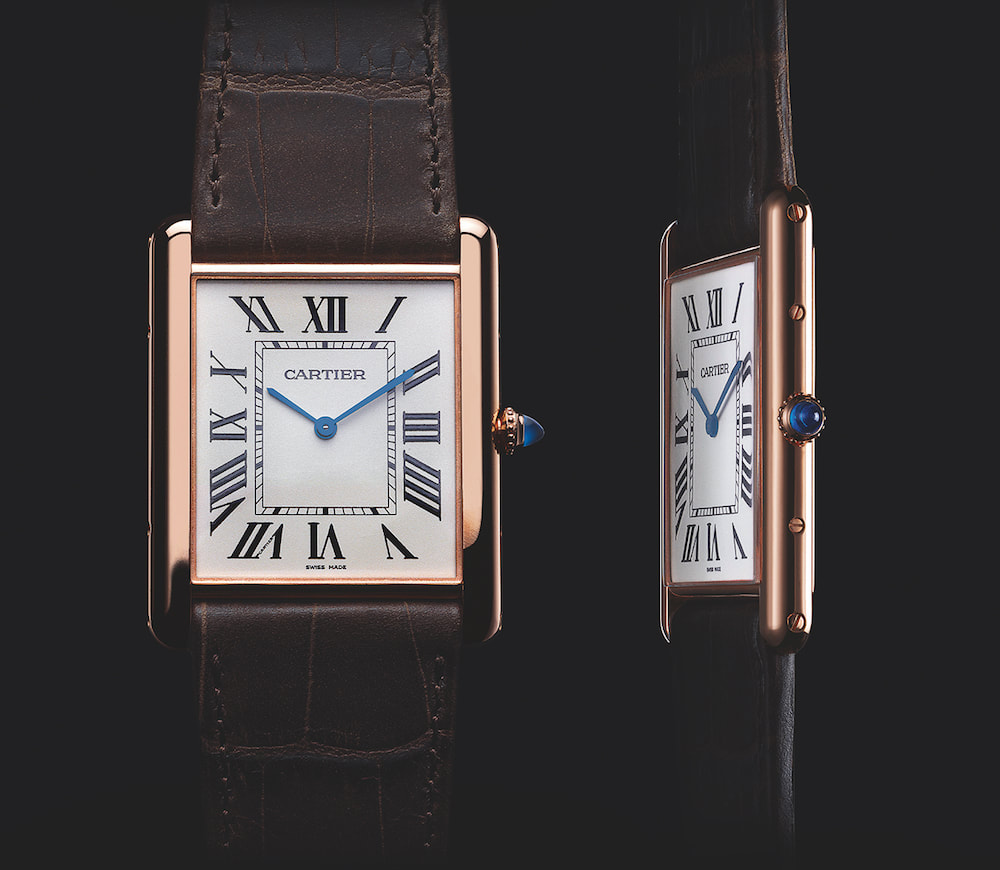 It is hard to count the centenaries celebrated in 2017 as there are so many of them: the Russian Revolution, the British Mandatory over Palestine; birthdate of John F. Kennedy, Zsa Zsa Gabor, and Indira Gandhi; the publication of the first journal of De Stijl, just to name a few. 2017 also marks the centenary of the Cartier Tank. Designed in Louis Cartier, as a gift for General John Pershing, of the American Expeditionary Force, the design was inspired by the Renault tanks that he saw on the Western Front (below). Its rectangular case shape and angular Roman numerals, the minimalist sensibility have come to cement its place as one of horology’s most iconic designs, becoming one of the most beloved design of all time. Andy Warhol famously said about his Tank that he didnt weat it to tell the time, but just as an accessory. And I know, because I have been wearing mine since my mid-twenties, and could never find a watch which is more elegant, chic, timeless. 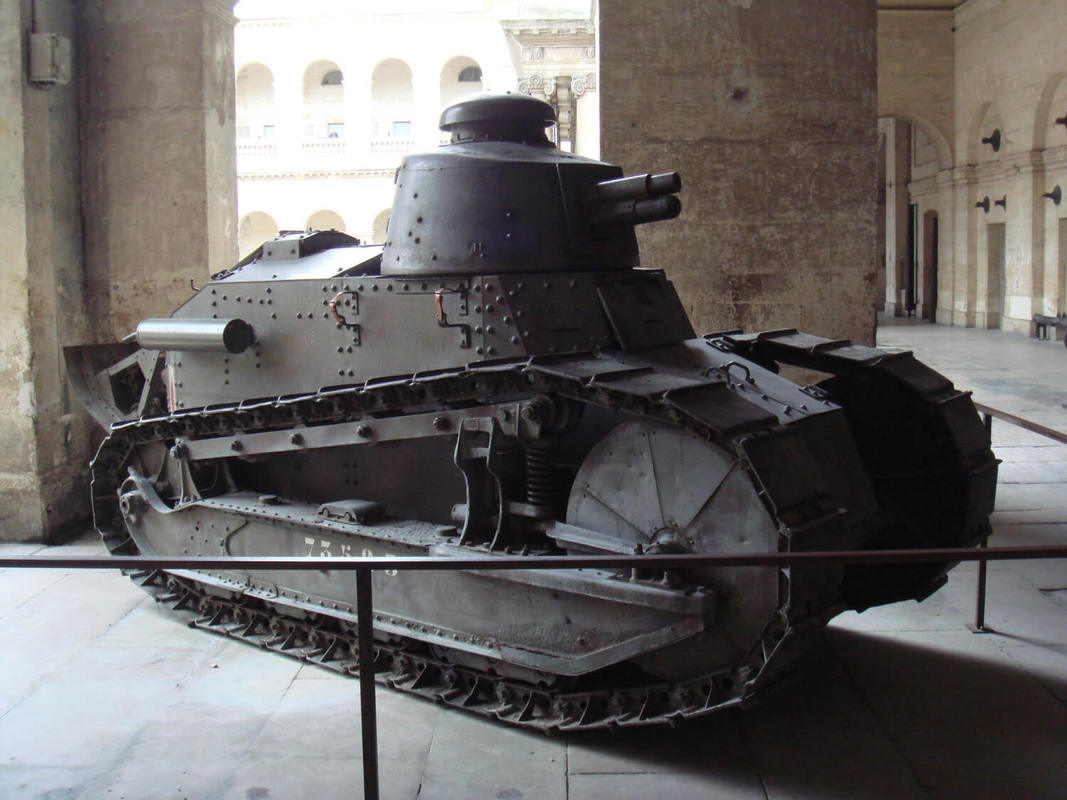 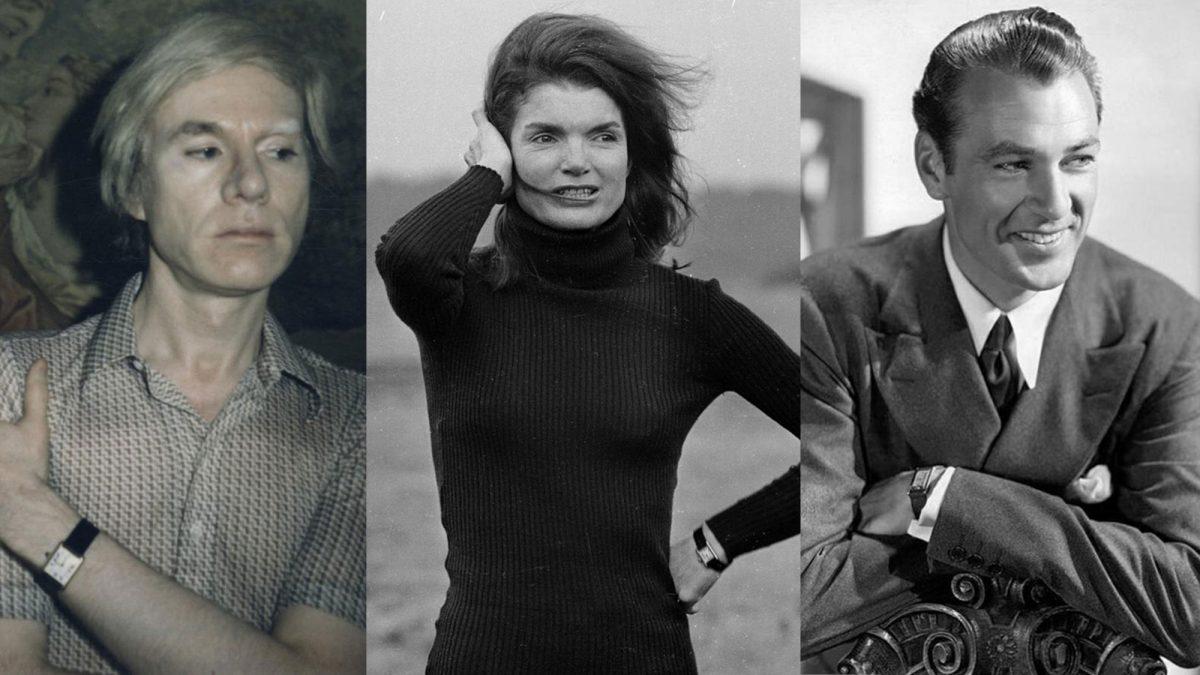 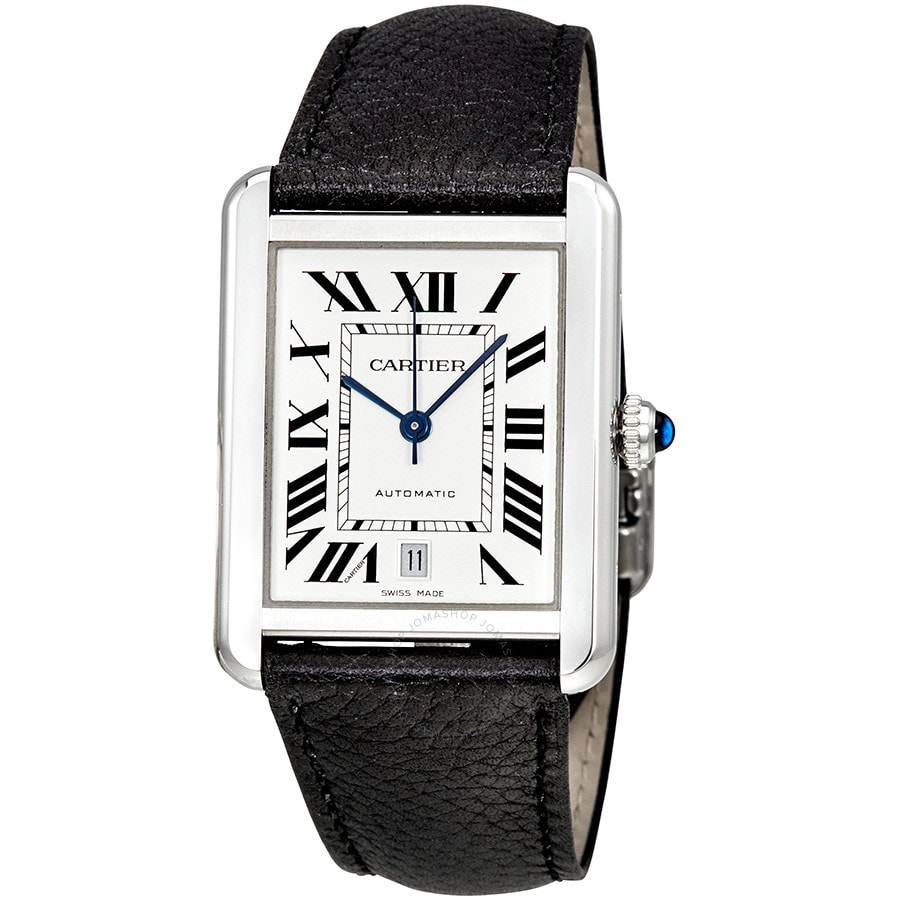 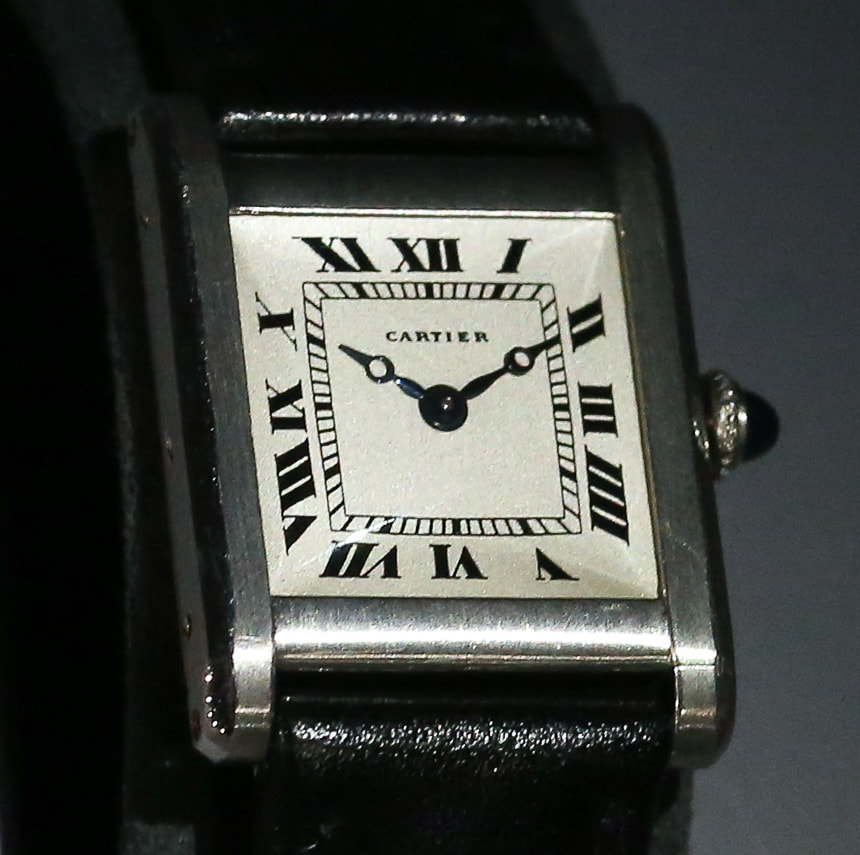