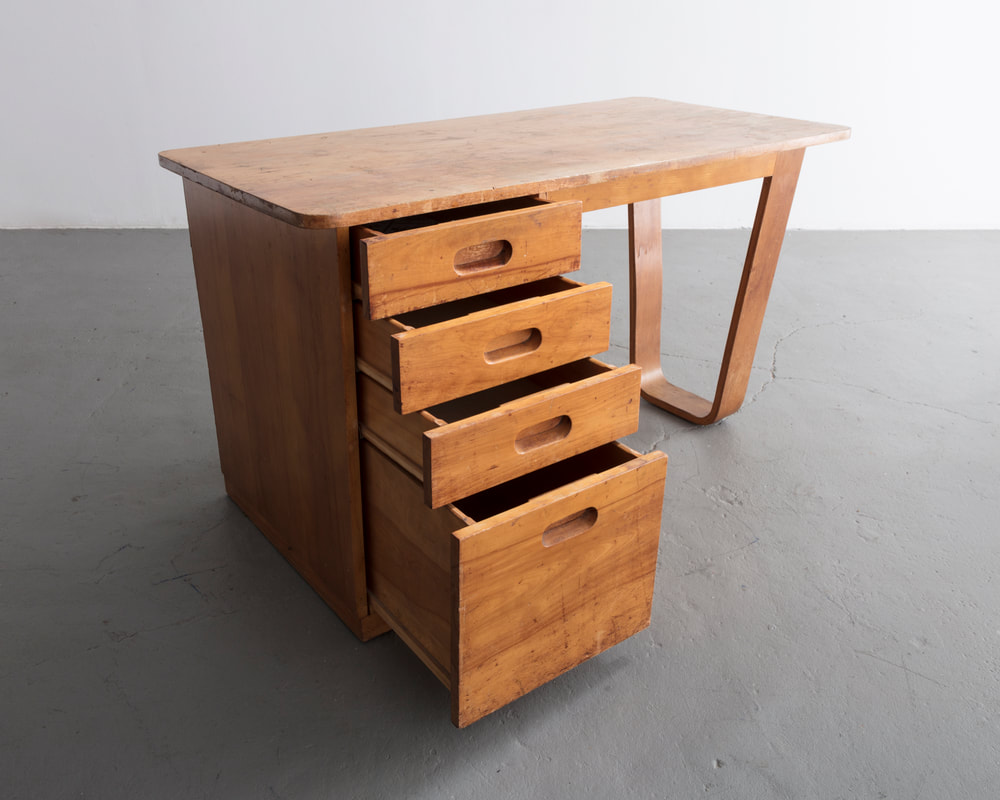 There was a certain allure attached to plywood furniture, the magical material created by gluing together layers and layers of cross-grained veneers. While the technology was first invented in the 18th century and extensively utilized during the Industrial Revolution of the 19th century, its heyday came with the birth of modern design. Plywood was not just the perfect material to create modern design in production, but had also come to signify the hope and trust in the power of industry to create a better world for the millions. It was popularized first in the 1930s in Finland and UK, and then in the US during the immediate years following WWII. Heavily promoted by MoMA, plywood was famously recognized in furniture by Ray and Charles Eames, created and sold in the US, but also exhibited across the globe. Now, a new exhibition ‘Bend it like Breuer: Modern Plywood of the 20th Century,’ curated by James Zemaitis, Director of Museum Relations at R & Company, comes to illuminate the role of plywood in the evolution of modern design, and its potential to achieve the forms loved by the modernists. While it was explored in depth last year at the V&A in a show by Christopher Wilk, Zemaitis’ exhibition comes to celebrate the Bauhaus centenary, and its title suggests a particular departure from the legacy of Marcel Breuer, who, after feeling Germany with the rise of the Nazis and temporarily settling in London, created a series of furniture for the British company Isokon. I cannot think of anyone to better explore this theme than Zemaitis, whose commitment to study and sell museum-quality masterpieces in plywood began during his tenure at Philips in 2001, when we first met. The beauty of this show, which features pieces made in Brazil, Japan, and Estonia, in addition to the more known furniture made in Finland and the US, is that they are all offered for sale. “I cannot think of a better way to survey the themes of modernism,” he told me, “than to start collecting with Aalto’s Paimio Chair, the Venesta stool, Breuer’s Long Chair, Eames’s LCW, and Greta Jalk’s famous one-piece chair in bent ply, and then add something non-Western and less well known such as a z-shaped plywood lounge chair by Jose Zanine Caldas, made in Sao Paulo, he told me. I wish Charlotte Perriand’s Ombre Chair, which, to me epitomizes the potential of plywood to achieve the desired and ambitious forms and principles associated with modern design. The show opens until March 9th. 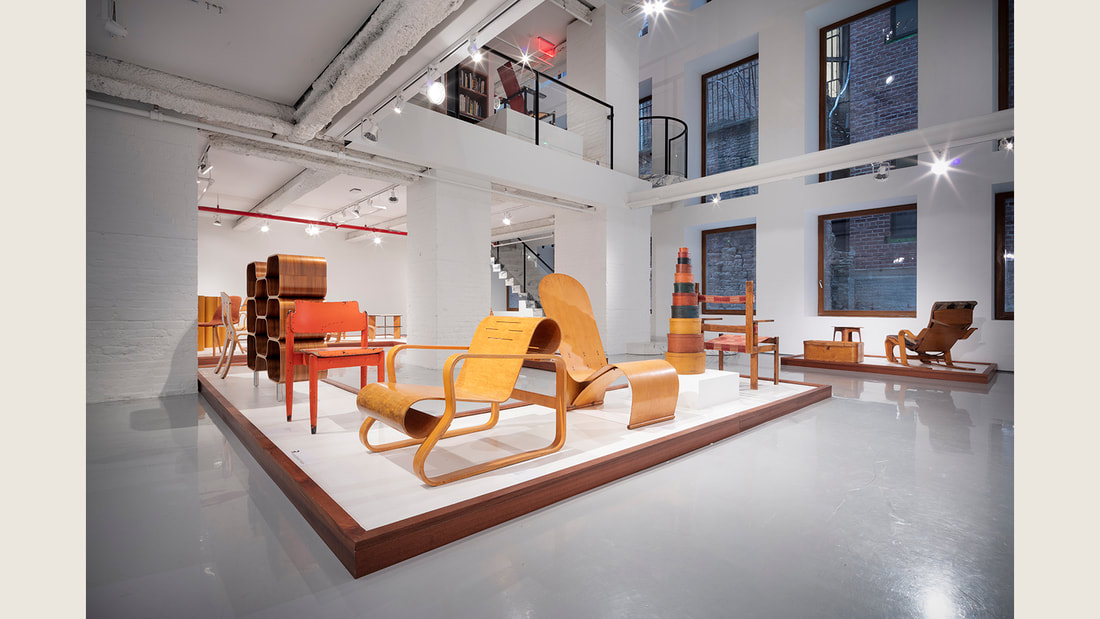 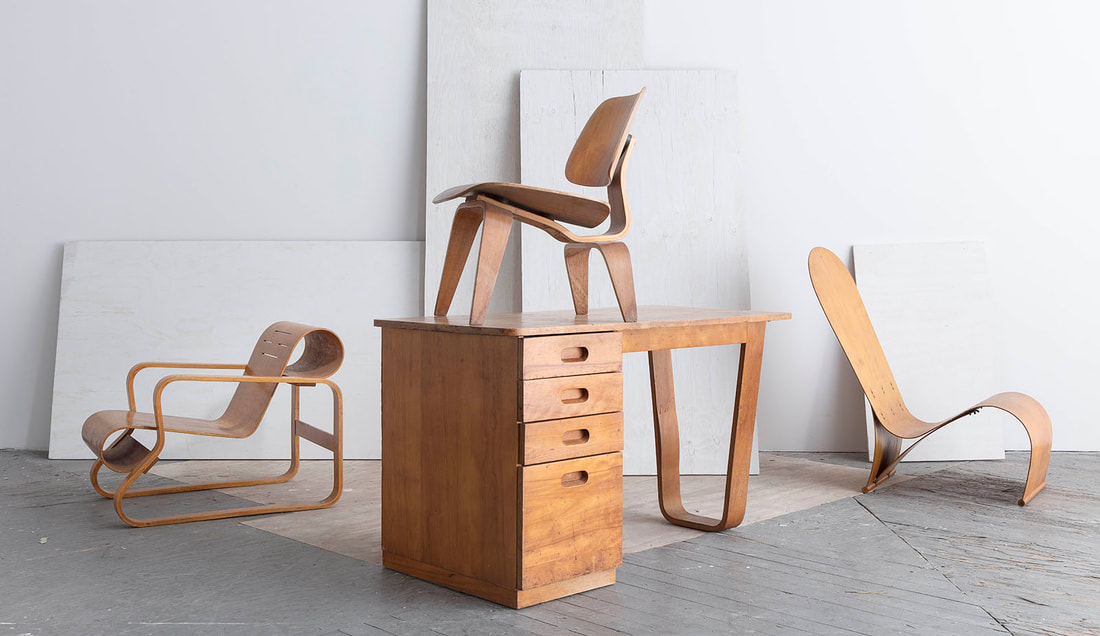 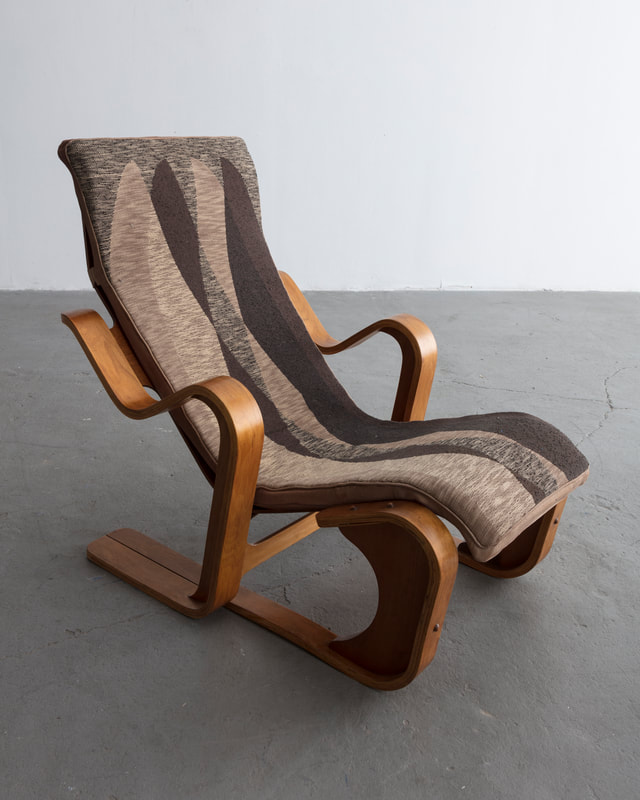 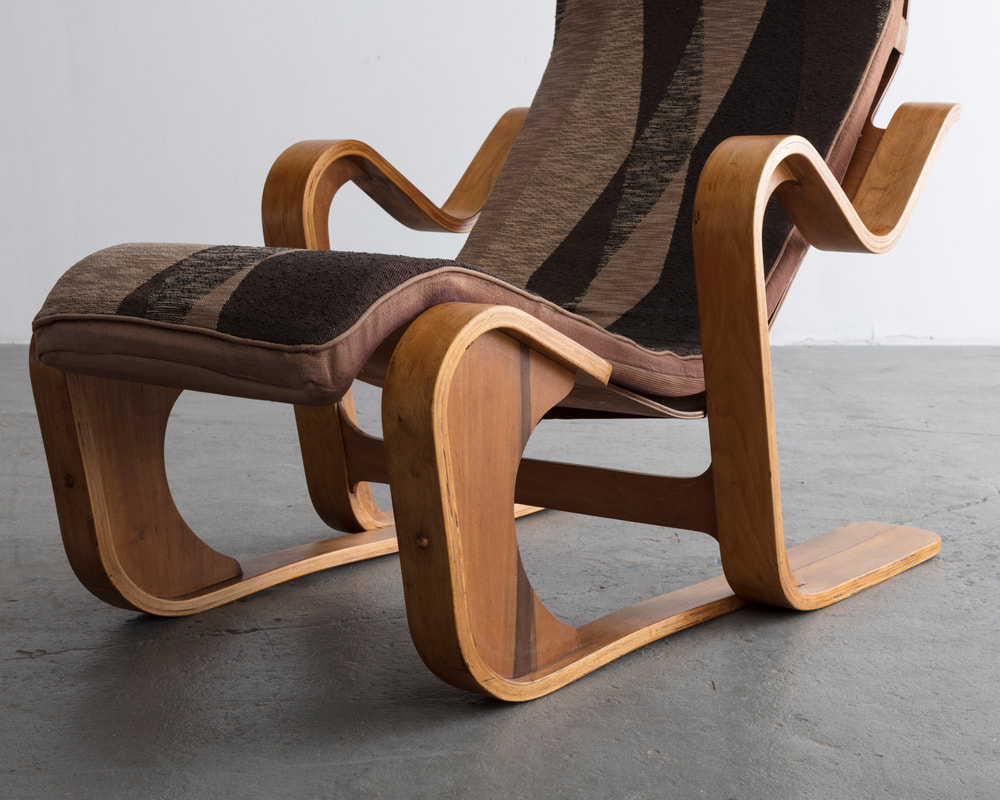 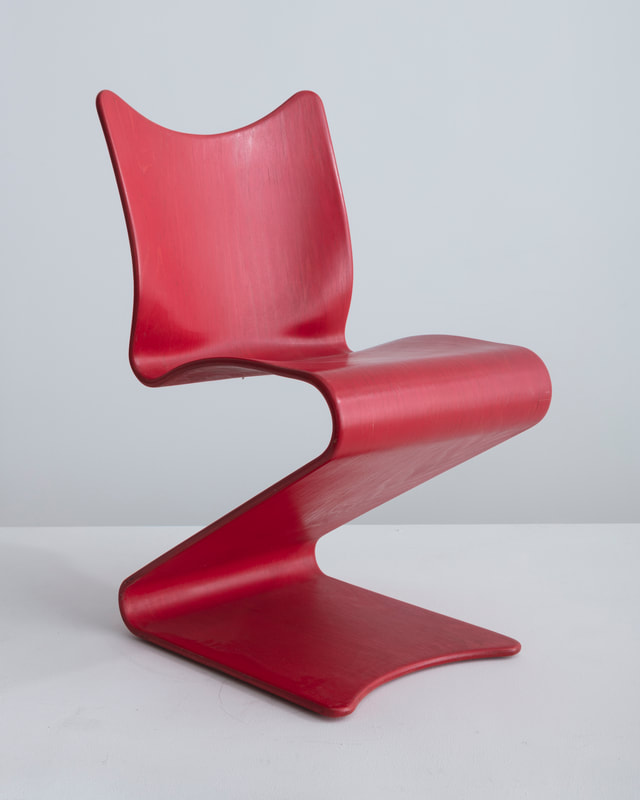 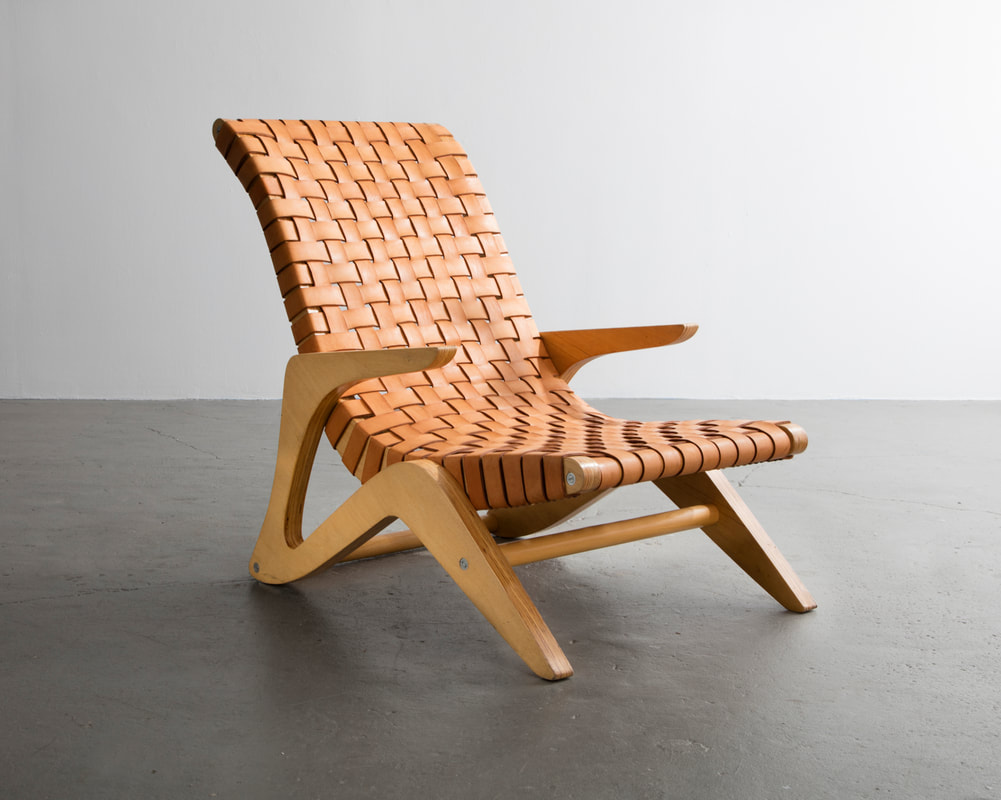 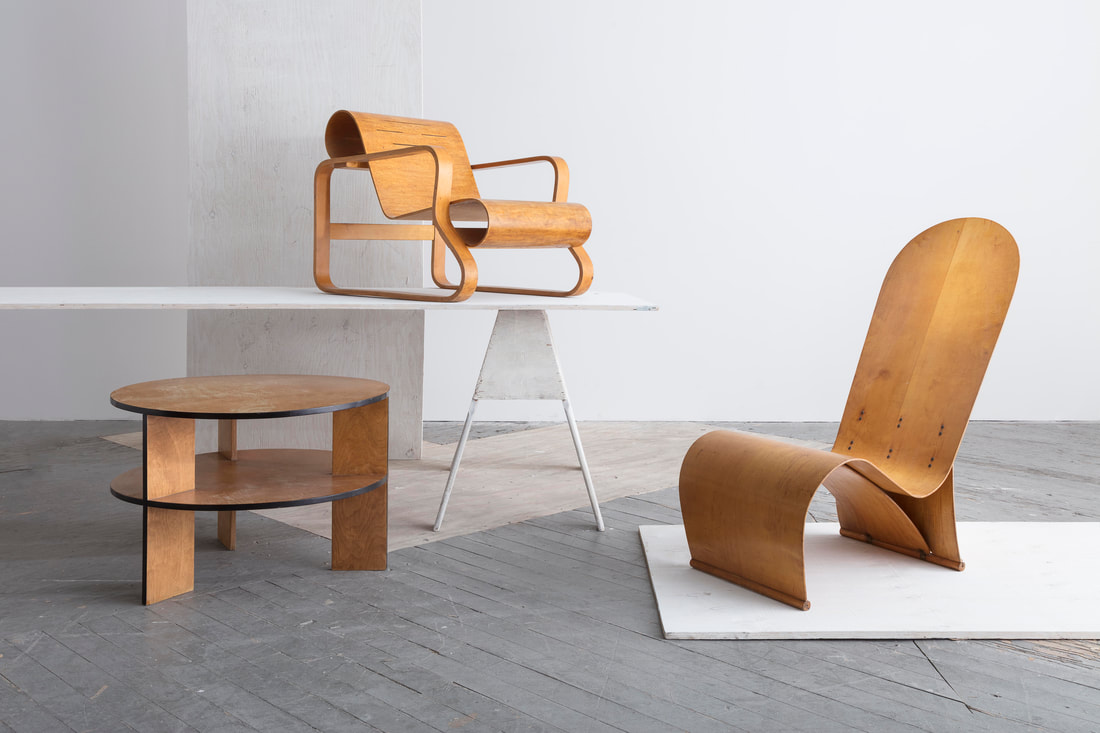 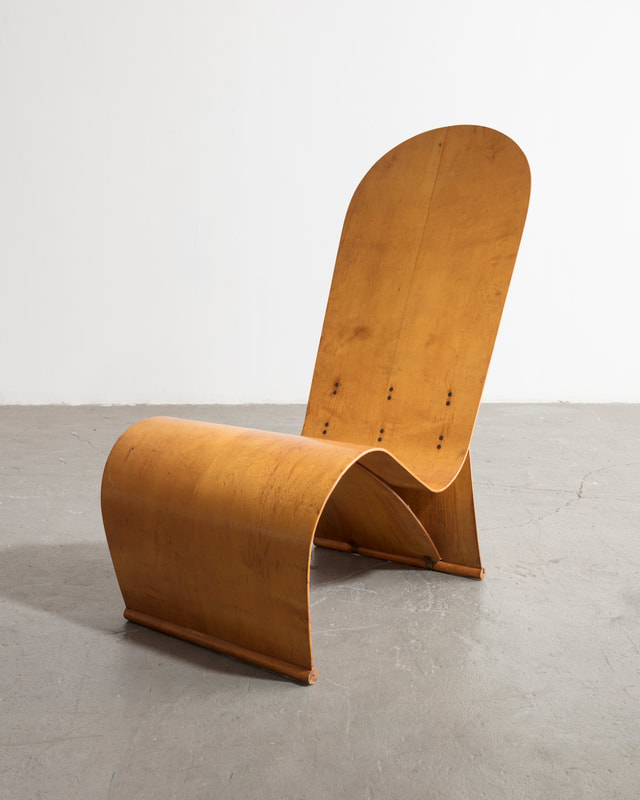 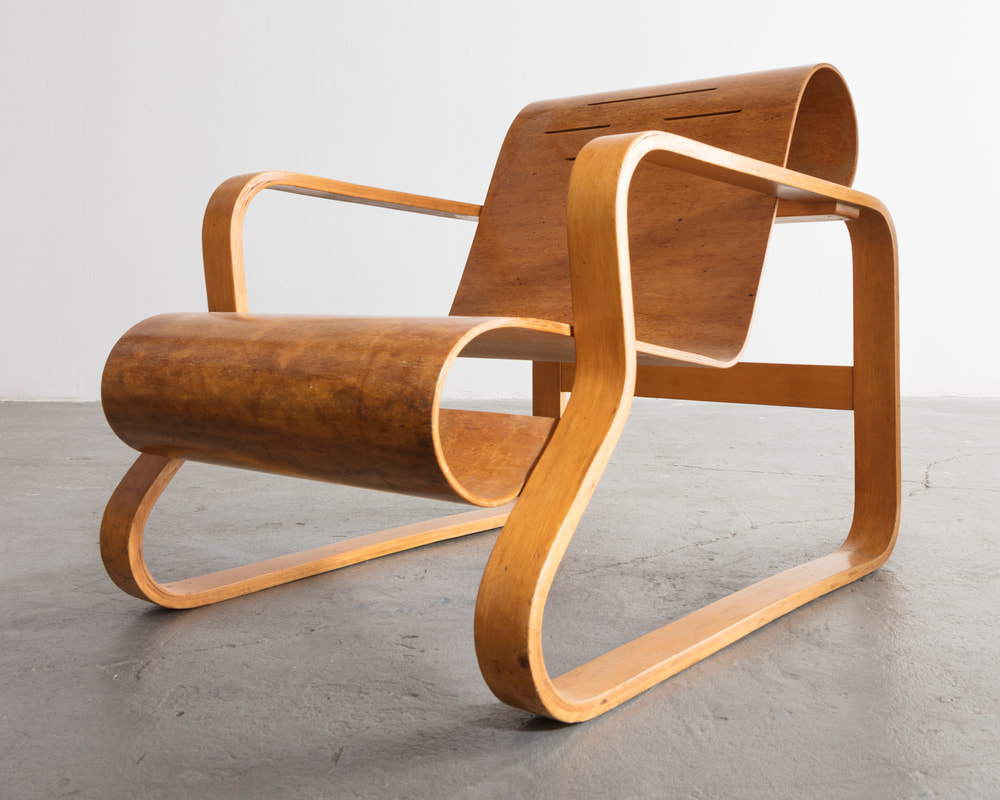 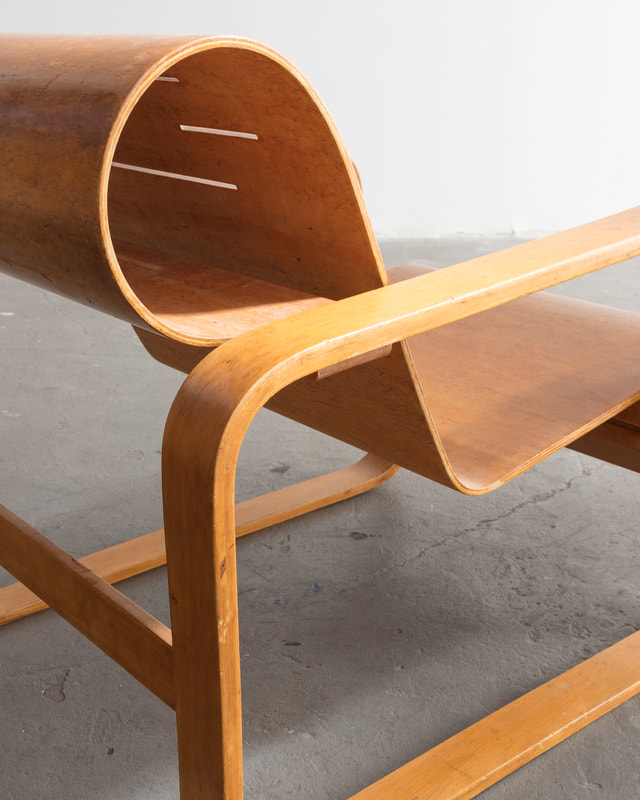