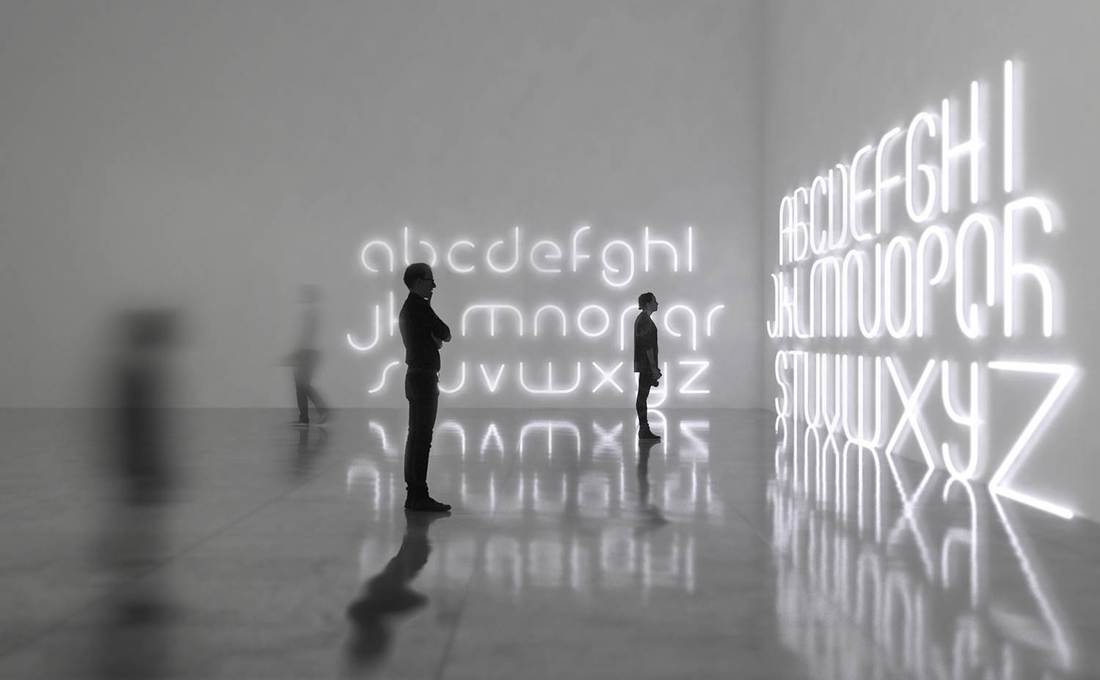 The Design Museum in London has published its anticipated list for the tenth anniversary of its annual exhibition and awards, named after the insurance company Beazley. Comprises 62 nominations, it spreads across six categories: Architecture, Digital, Fashion, Graphics, Product and Transport. Selected by a panel of distinguished international designers, curators and creatives, the awards showcase the some of most original and intriguing products, concepts and designers in the world today. In fact, when you look at the full list, you can learn about the place of design culture in the moment. In the fashion category, clothing line by Kanye West for his Life of Pablo tour; the sensational Pokémon Go in the Digital category; the recently knighted Sir David Adjaye’s National Museum of African American History and Culture in Washington D.C in the architecture category; the Pussyhat made and worn in protest of President Donald Trump’s sexist remarks, and Wolfgang Tillmans’ Remain Campaign for the Brexit referendum; professional women emoji designs for Google and Forensic Architecture – an interactive 3D recreation of a Syrian torture prison constructed from the memories and descriptions of survivors. A winner will be selected in each category and one overall winner will be announced on 25 January 2018. Above: Alphabet of Light by BIG, Bjarke Ingles Group for Artemide. All images courtesy Design Museum London. 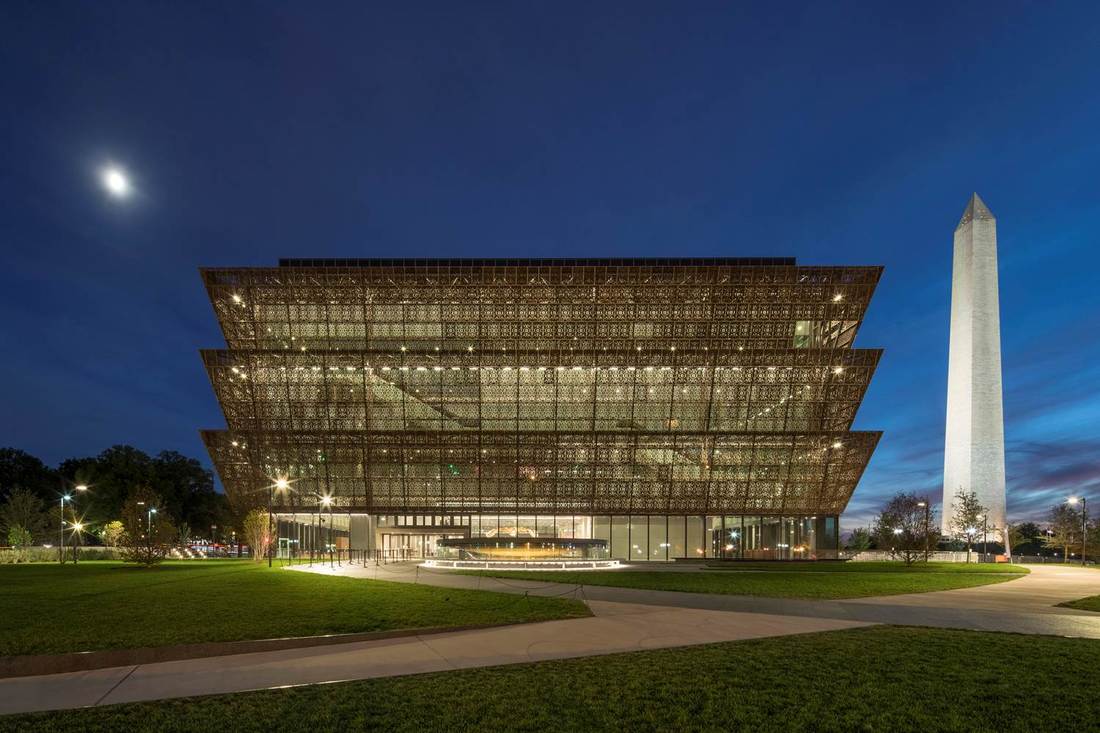 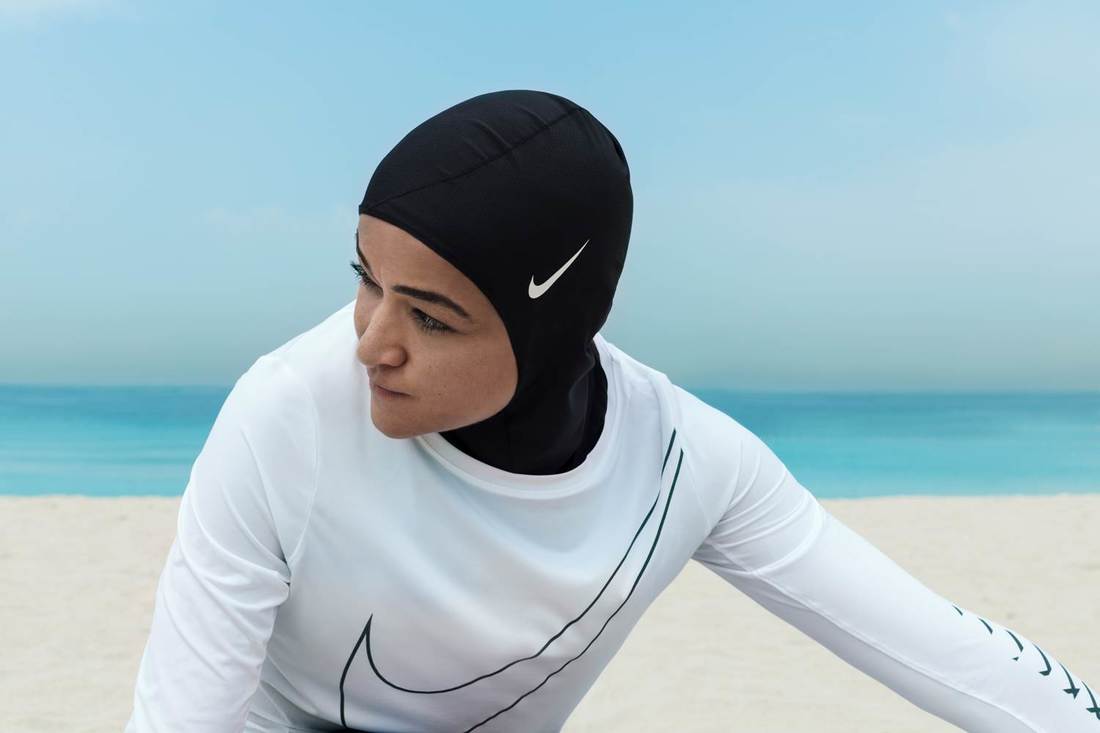 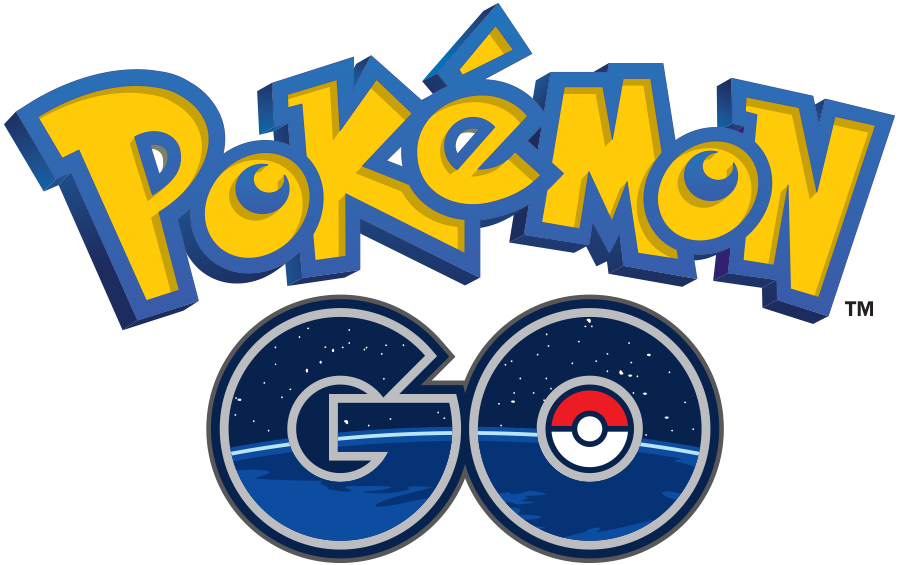 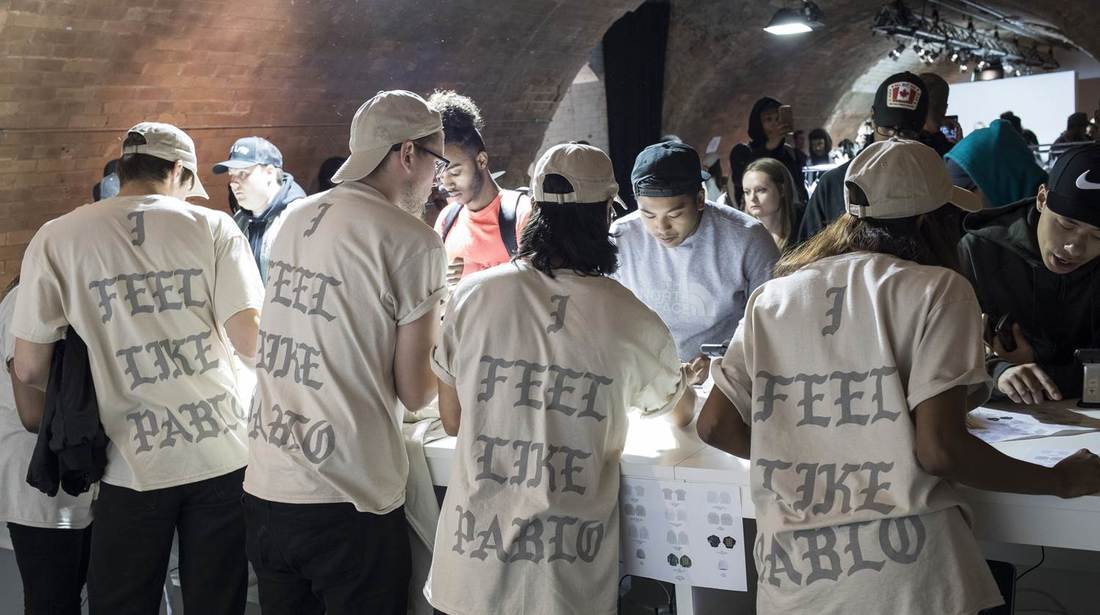 Life of Pablo Pop-up Stores by Kanye West and Bravado 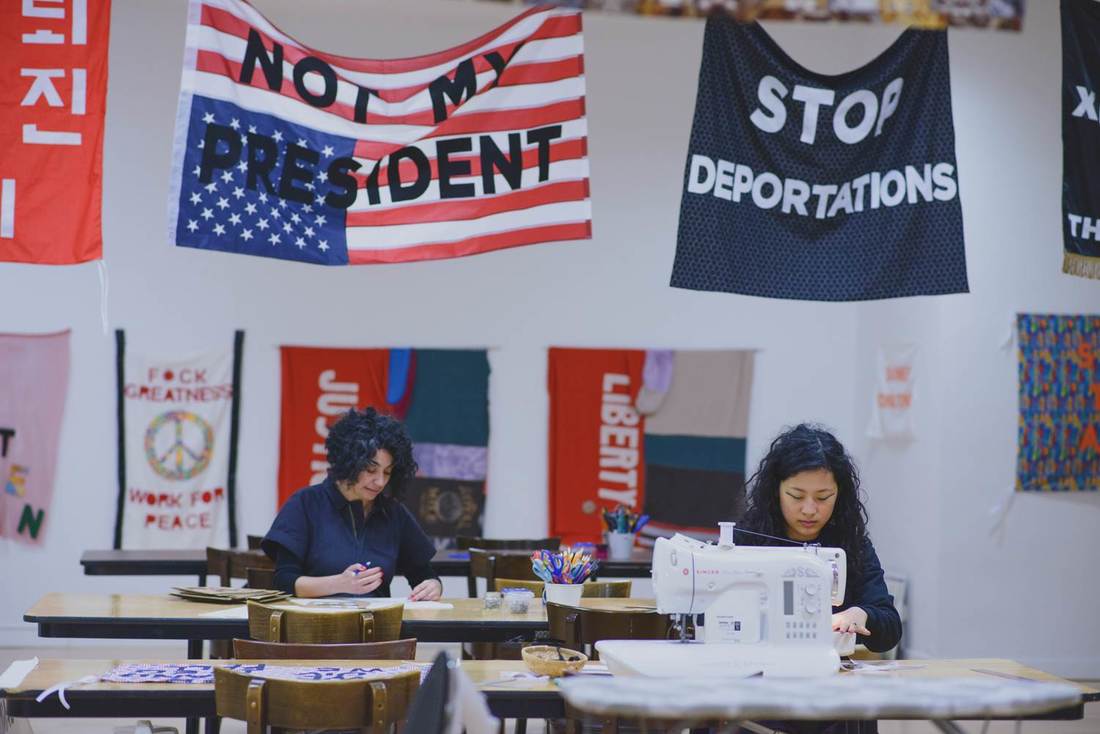 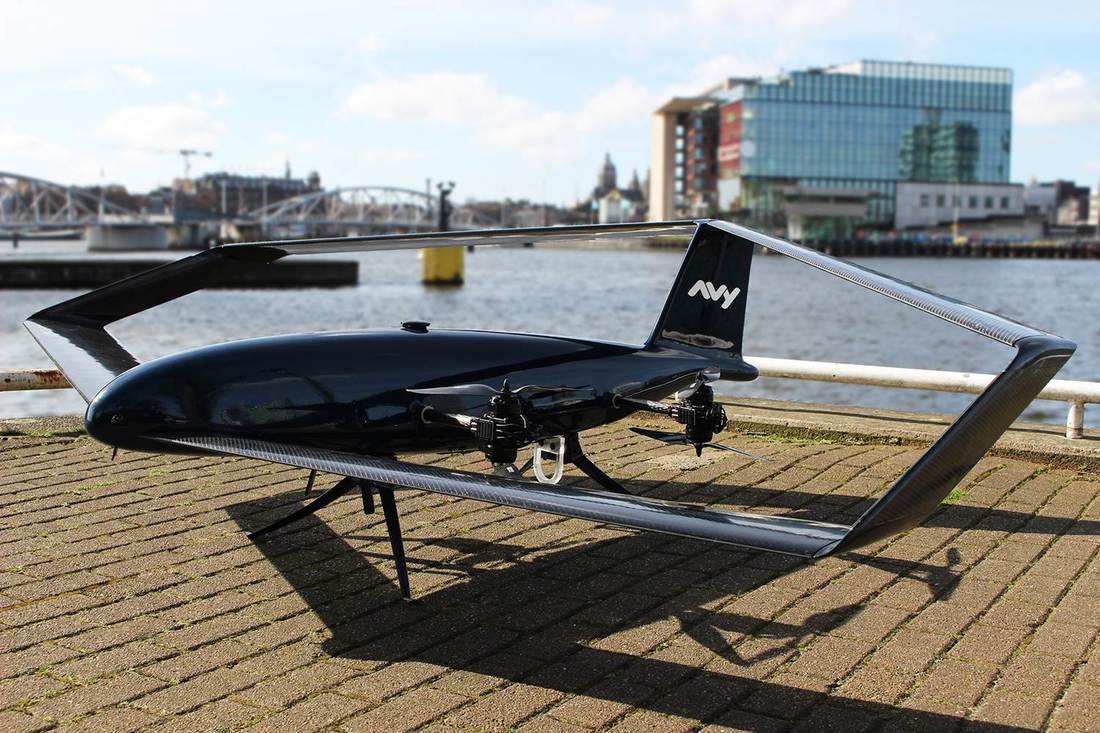