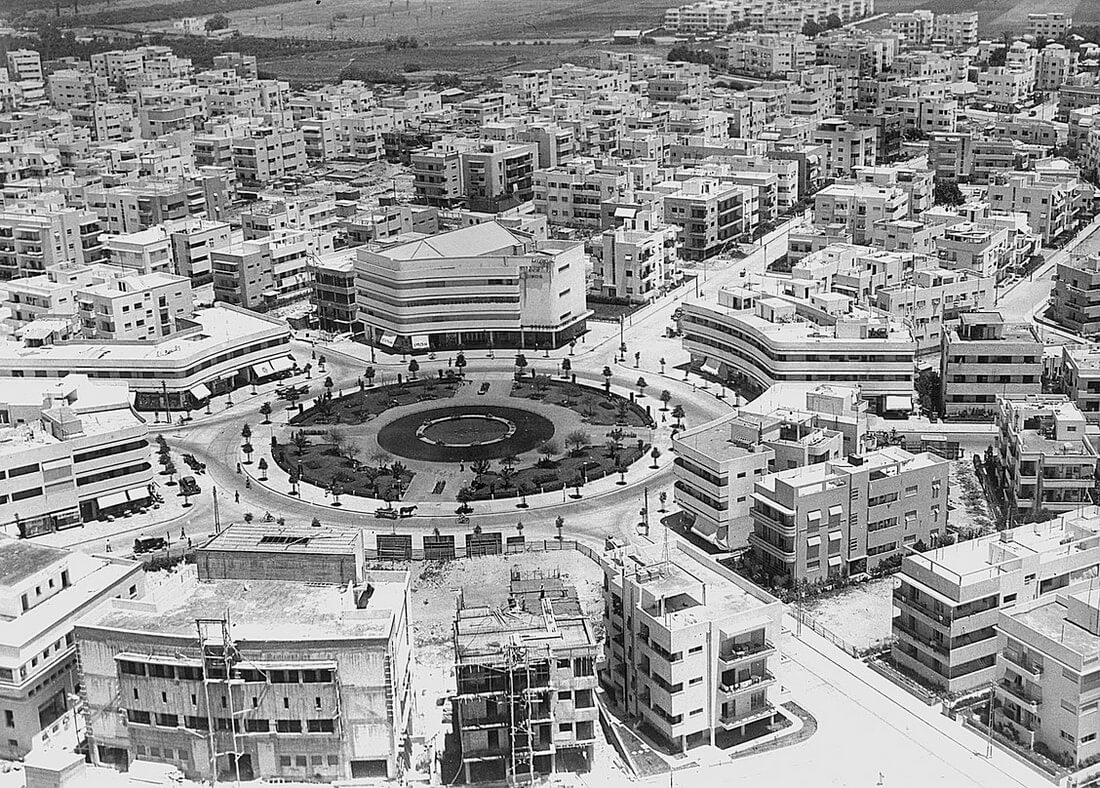 Spring Dialogues. ​The most substantial expression of type of architecture promoted by the Bauhaus was built in Tel Aviv during the 1930s. It was called the White City for its thousands of pristine, streamlined white buildings, clustered across the coast of young Tel Aviv. In fact, this built fabric soon became synonymous with the story of the Jewish settlement in Palestine. Modernist buildings in Tel Aviv looked different than anywhere else in the world. I think that they were the earliest to demonstrate how an International Style could be tailored to various places to adopt local identities, manifesting principles that are site specific. It wasn’t until 1984 that an exhibition held at the Tel Aviv Museum of Art featuring this architecture, which was largely neglected until then, that it sparked a rediscovery. This show then traveled to the Jewish Museum in NY, and later, inspired UNESCO to name Tel Aviv a World Heritage Site for its modern architecture. I asked architect Gil Even-Tsur to illuminate on the culture of the Bauhaus in Tel Aviv’s architecture fabric and on the addition of the new white tower by Richard Meier. This program was made possible by Rago Auctions. 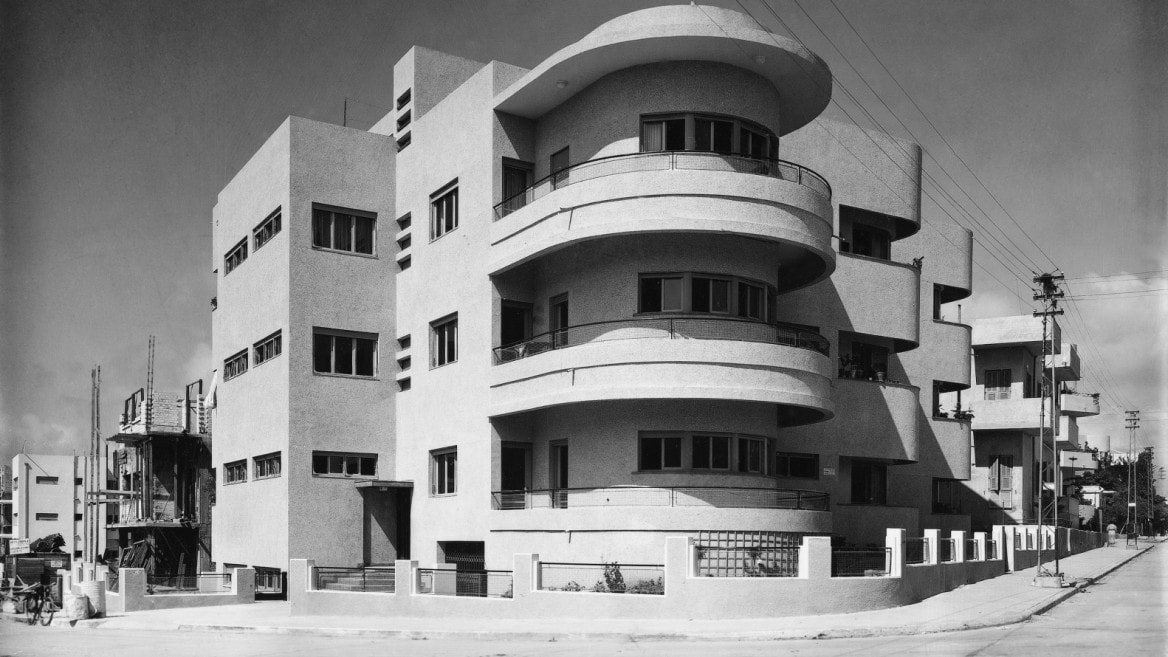 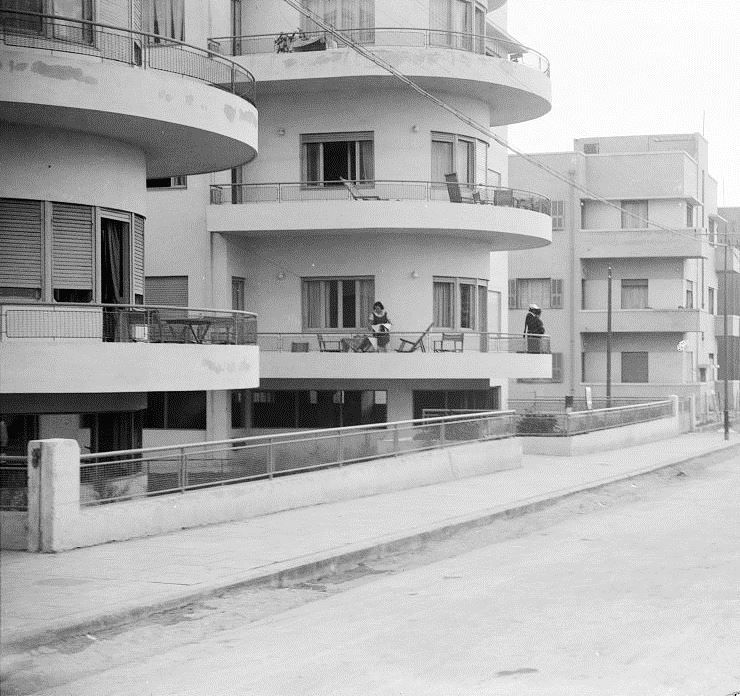