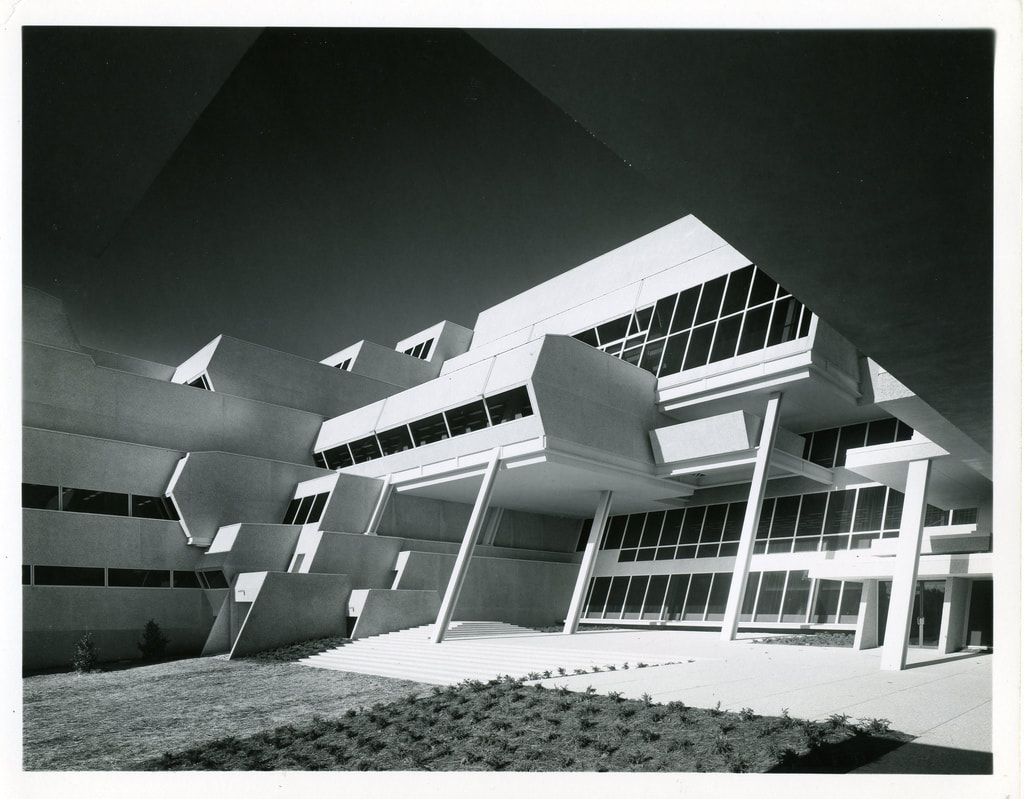 Once the demolition of Paul Rudolph’s Burroughs Wellcome Company Headquarters Building in Durham, North Carolina, was approved last week, it has made the headline in all architecture magazines, newsletters of the American preservation organizations, and in social media. Everyone calls for an urgent auction to save this icon. It is almost regular news, as every couple of years, one of Rudolph’s commercial, institutional, and civic buildings is suffered similar fate. They are constantly threatened, compromised, or destroyed, as in the Shoreline Apartments in Buffalo; Sarasota Riverview High School; and the Charles F. Hurley Building in Boston, just to name three. What makes this building an exceptional example of architecture, and why should it be saved?

Commissioned in 1969 and completed in 1972, the Burroughs Wellcome Company Headquarters building was the North American corporate home of the London-founded pharmaceutical giant Burroughs Wellcome & Company. Shortly after the building was expanded in 1982, again by Rudolph, it was renamed ,Elion-Hitchings Building in tribute to Nobel Prize winning scientists Gertrude Elion and George Hitchings who discovered the antiretroviral drug in the treatment of HIV/AIDS for the company. It has changed many hands over the years and at one time, when it was owned by United Therapeutics (purchased in 2012), a part of it was demolished.

With its pyramid-like structure, the building is the perfect example of Rudolph at the peak of his career, when he was America’s most successful architect of the avant-garde. He loved expressionist, powerful structures, and formulated a distinctive style, which set him aside from both the corporate modernism, which flooded America at that time, and from the New Brutalism. This building is noted for its hexagonal features, extending from the main structure and for geometrical form, where every floor is being smaller than the one below it.

Dan Webre, board member of the Paul Rudolph Foundation, told me that the building “

represents one of the greatest examples of Rudolph’s humanist approach to architecture. Its striking, angular exterior grows from an intricate and richly woven interior landscape, with a multilevel lobby space as its focus. This central space in particular can be viewed as a work of urban design, a town square where people from various parts of the company could meet and interact.” He told me that everyone at the Foundation is “deeply concerned with news that the structure may be in danger of demolition.”

As you can imagine,” told me Kelvin Dickinson, President of the Paul Rudolph Heritage Foundation, “the news has been a shock after we and others were told it was going to be preserved by the company who bought the building. The support has been very encouraging, and the response makes it clear this building has more support than some of our other preservation efforts such as the ongoing threat to the Boston Government Service Center.”

You can reach out to the Paul Rudolph Heritage Foundation to learn more about the building and see other examples of Rudolph’s work in its online archive. Above: photos: Joseph Molitor, 1972. Please sign petition. 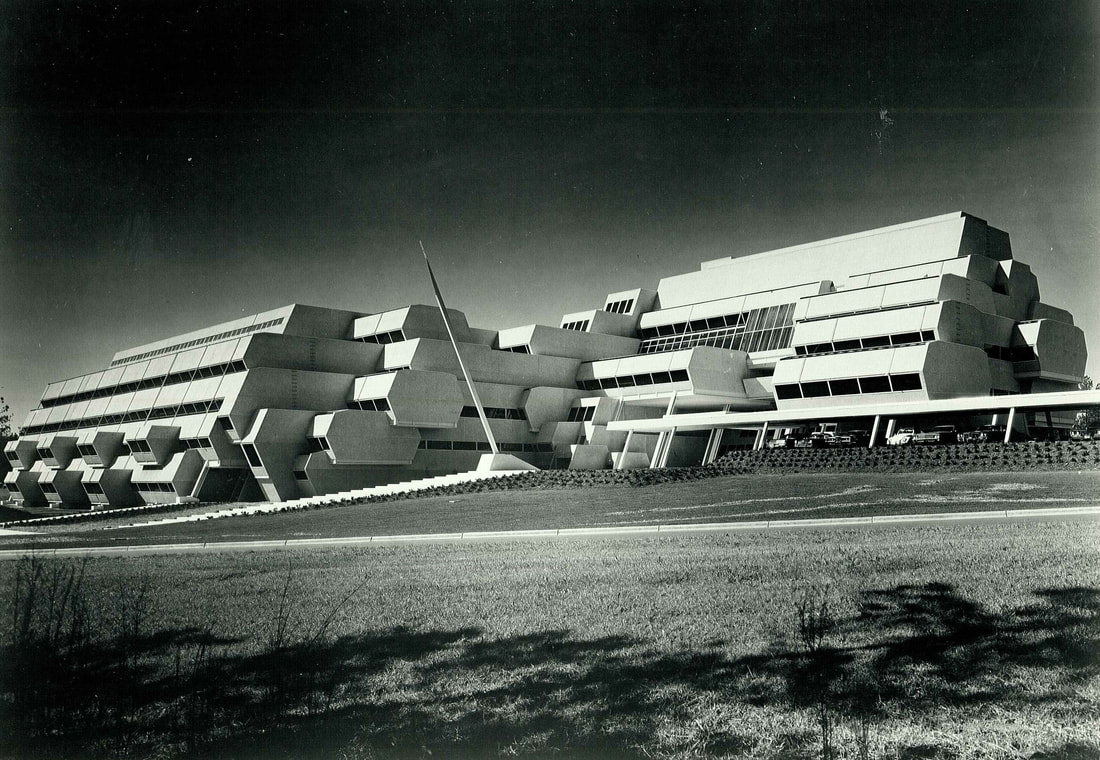