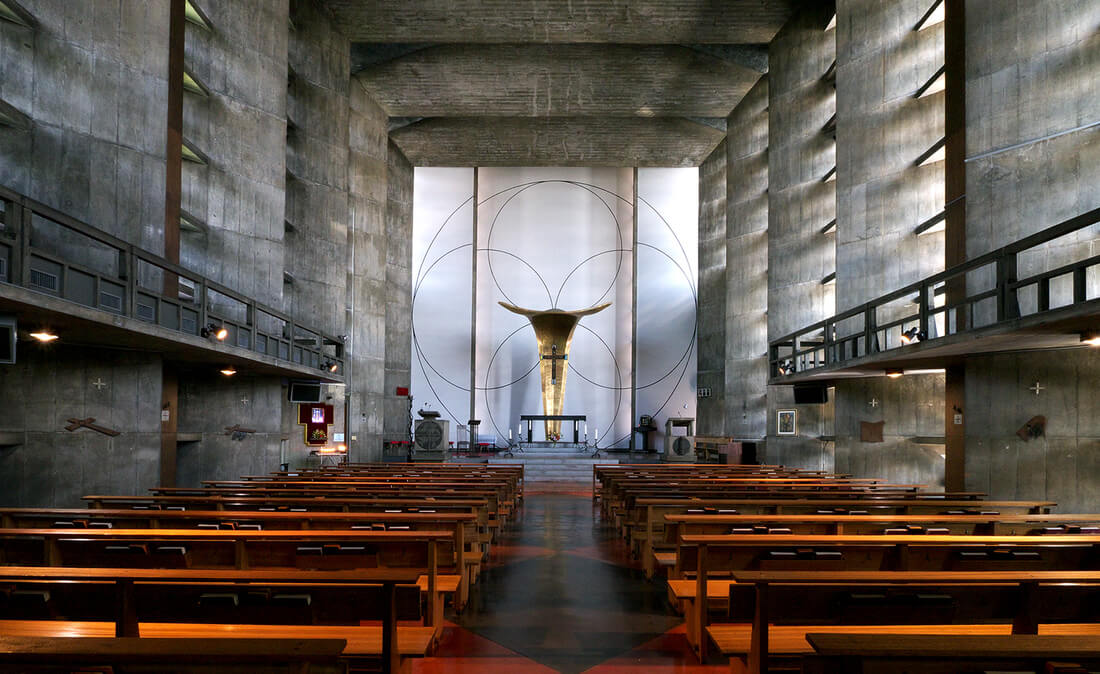 Let’s celebrate the birthday of remarkable architect Antonín Raymond, who was born in Bohemia on May 10th, 1888 and was professionally active in the US and Japan. He worked with some of two of the most distinctive talents of the time, first with Cass Gilbert and then with Frank Lloyd Wright. From Wright, he has learnt the magic of the concrete, the material he had come to use and refine throughout his prolific, six-decade career. He worked on Cass’ famed Woolworth Building, at the time, the world’s tallest tower, and with Wright, at Taliesin East, on the Imperial Hotel in Tokly. Raymond’s practice was based in New Hope, Pennsylvania and in Tokyo, where he loved exploring traditional Japanese building techniques, which he came to apply in many of his buildings in the US, Japan, and the Philippines. In fact, his career in Japan was so prolific, including 400 buildings, that he is still considered the father of modern architecture in Japan, both in Brutalism and in Metabolism, training Kunio Maekawa, Junzo Yoshimura, and George Nakashima. His house in Azabu, Toklo, built entirely of concrete, is still considered masterpiece of modern architecture. Let’s celebrate Raymond’s 128th birthday, the wizard of concrete as I like to call him (lower pictures of his house in Azabu, Tokyo). 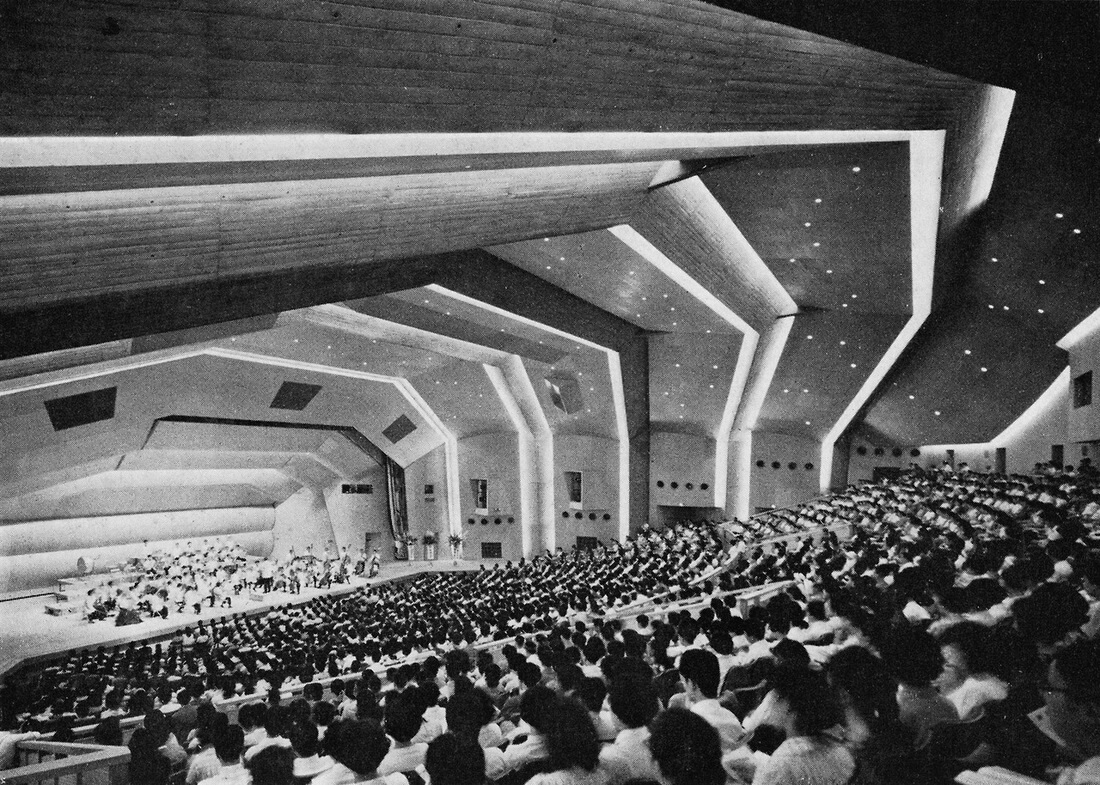 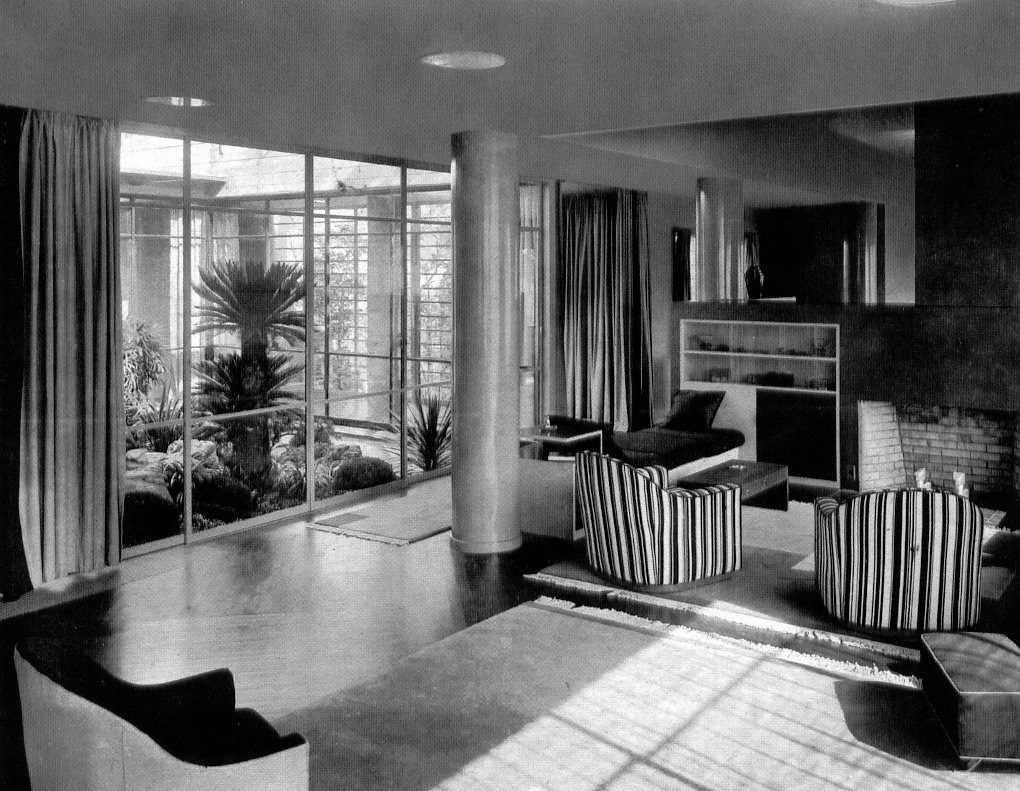 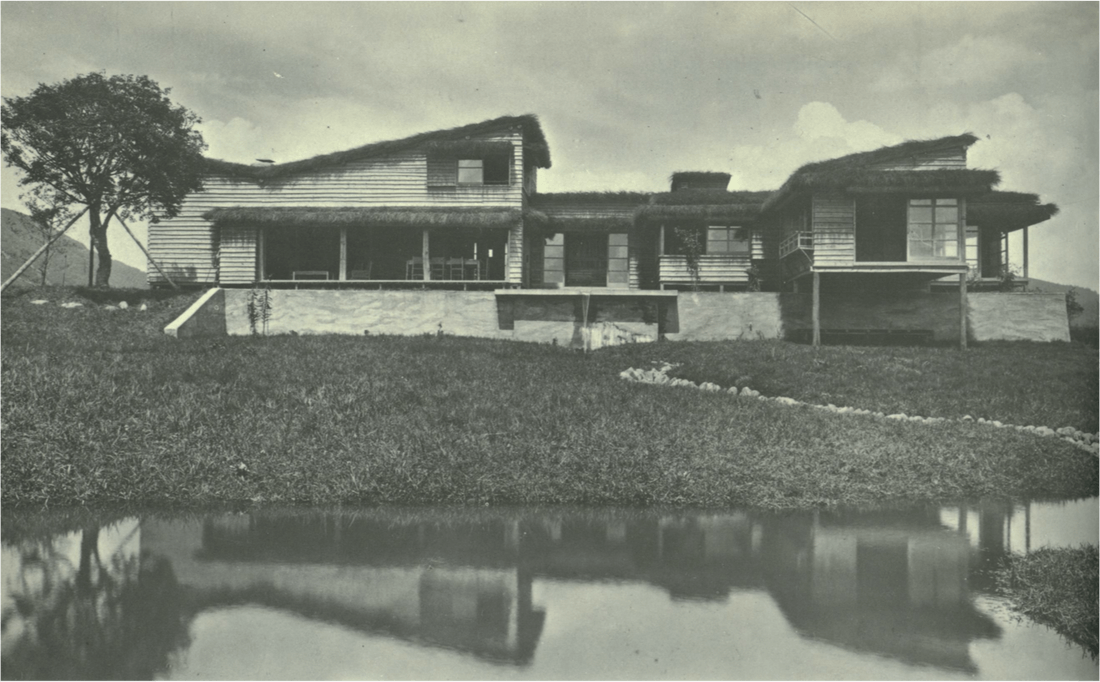