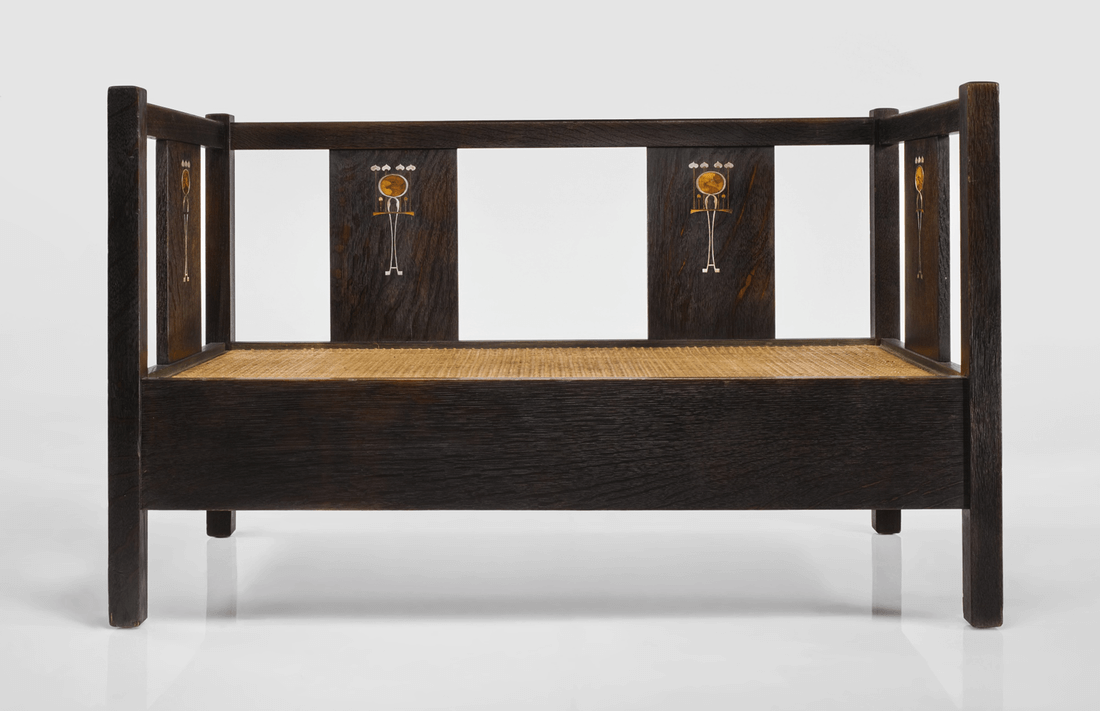 In this week’s session of the program Collecting Design: History, Collections, Highlights, I have hosted Robert Kaplan, collector, dealer, friend, and an expert on the American Arts and Crafts Movement. Kaplan, who has started his journey in the world of collecting in the mid-1980s has developed the most genuine passion for the furniture and decorative arts of the Movement, and an incredible expertise, seeing and handling more pieces than anyone I know. The key artists/designers who contributed to America’s participation in the artistic-social Arts and Crafts Movement include such figures as Gustav Stickley; Charles Rohlfs; Dirk van Erp; the Greene Brothers; and more artists and designers whose works are largely represented in the best collections, created since the rediscovery of this chapter in the history of the arts in the early 1970s. While the Movement had produced the earliest examples of modern design, collecting it has achieved the highest level of connoisseurship and support from the collectors that we have discussed: Sydney and Frances Lewis, whose collection was gifted to the Virginia Museum of Art; John H. Bryan, whose collection is preserved at the his Crab Tree Farm outside of Chicago; and Two Red Roses Foundation, a nonprofit educational institution dedicated to the acquisition, restoration, preservation of the Movement in its upcoming Museum in FL. Thank you, Robert Kaplan for enriching our knowledge and for sharing your endless knowledge and passion. The program is taking place at the Center for Architecture/AIA and supported by Cultured Magazine. 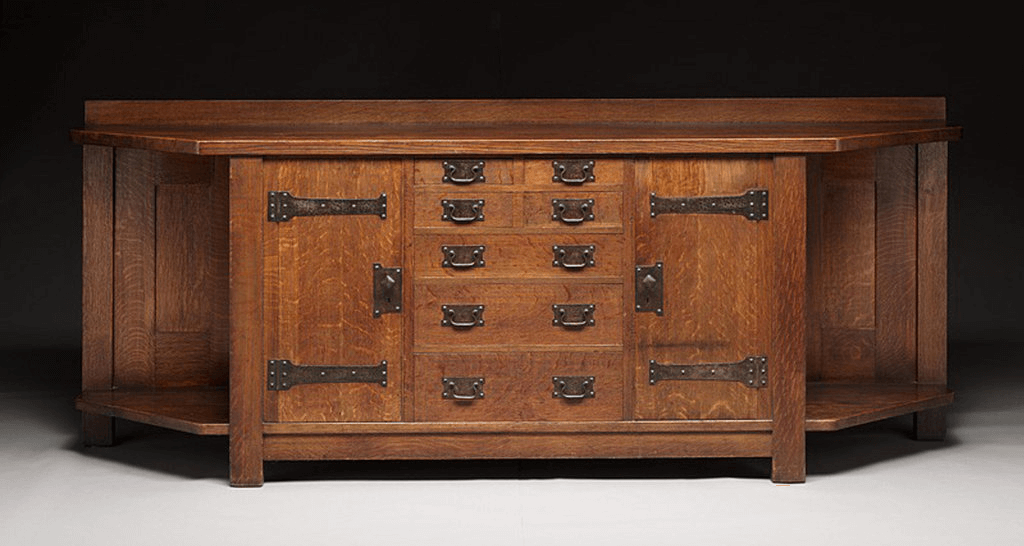 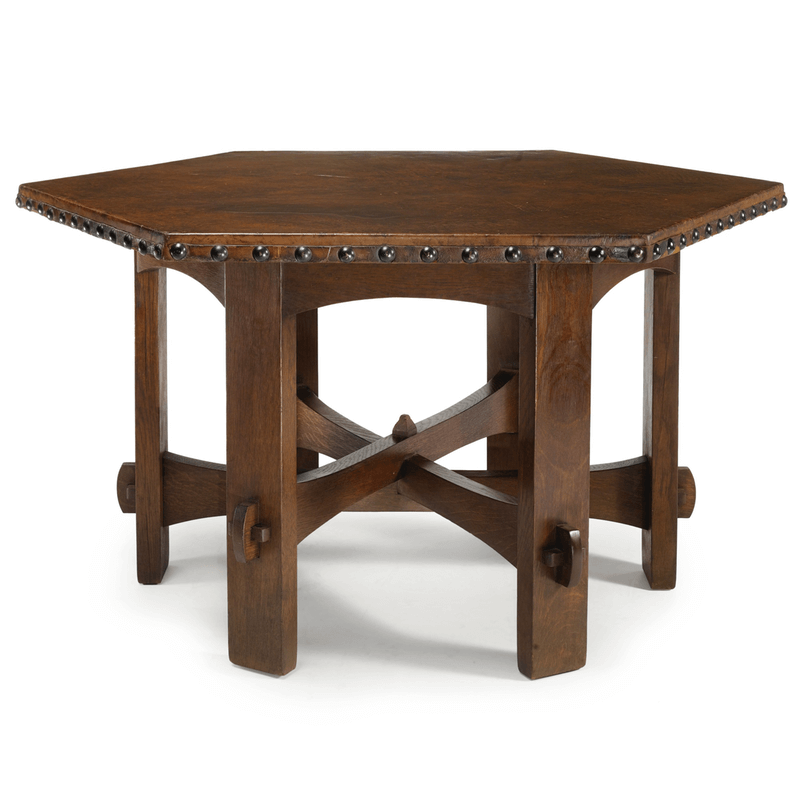 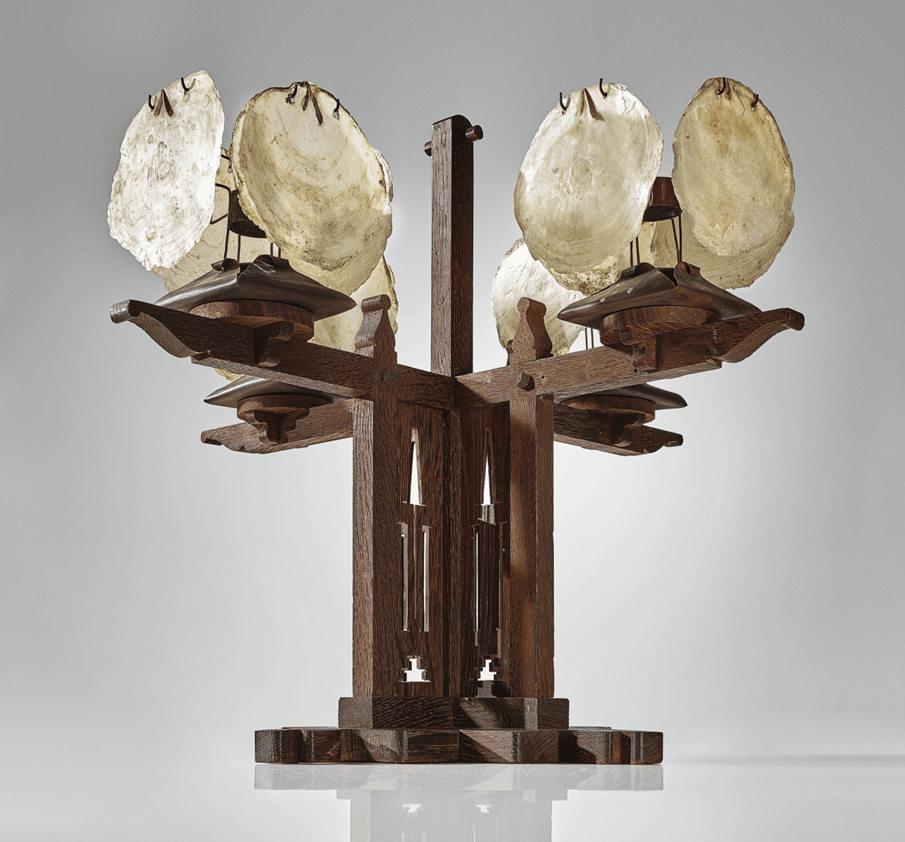 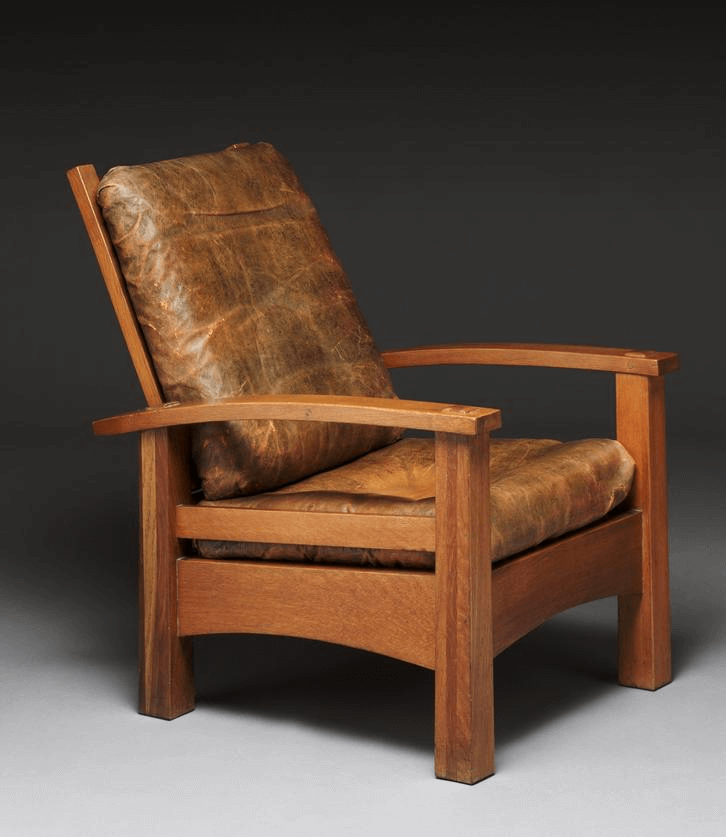 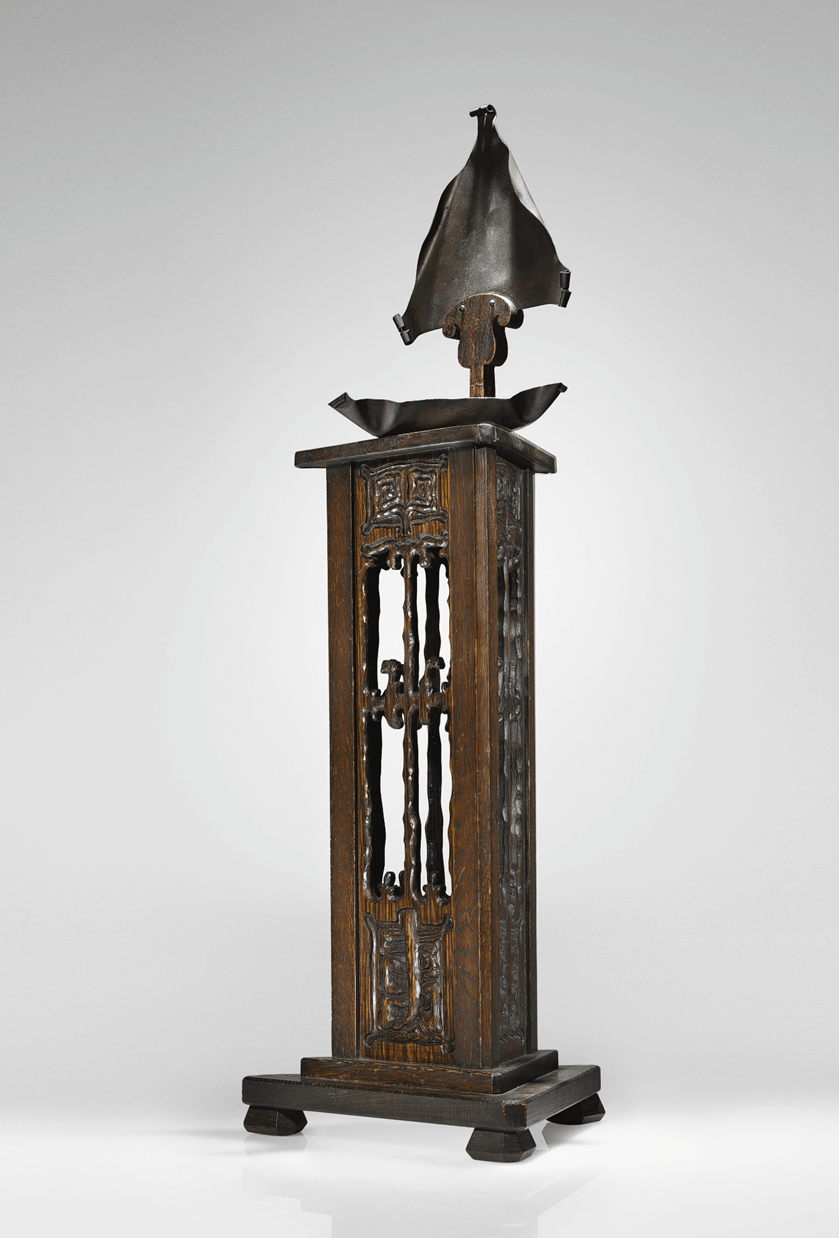 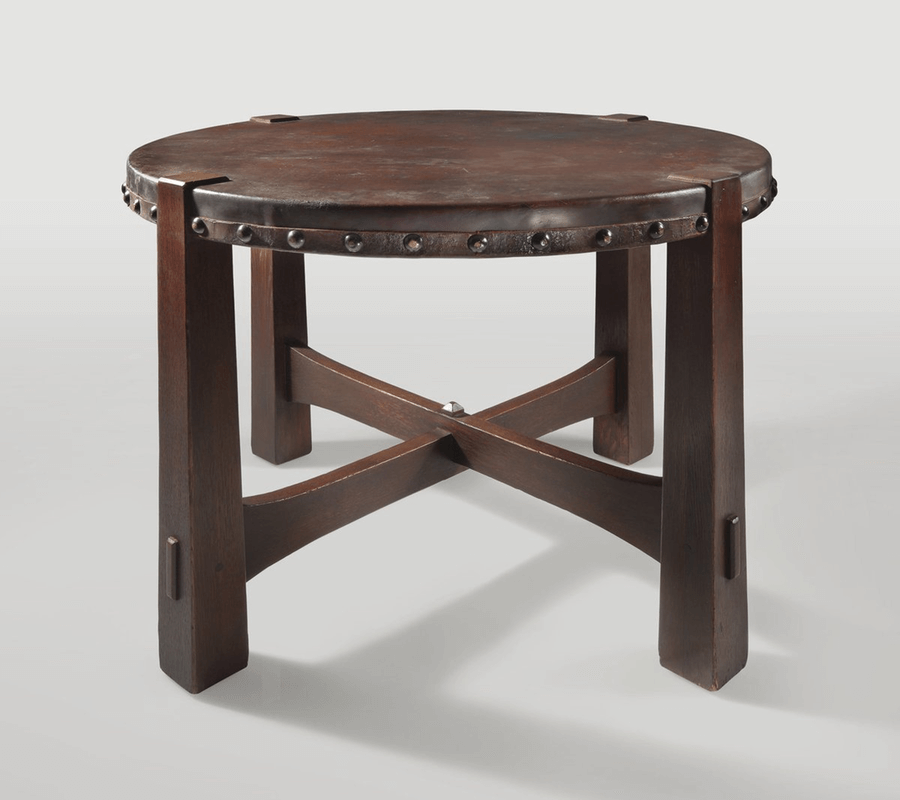 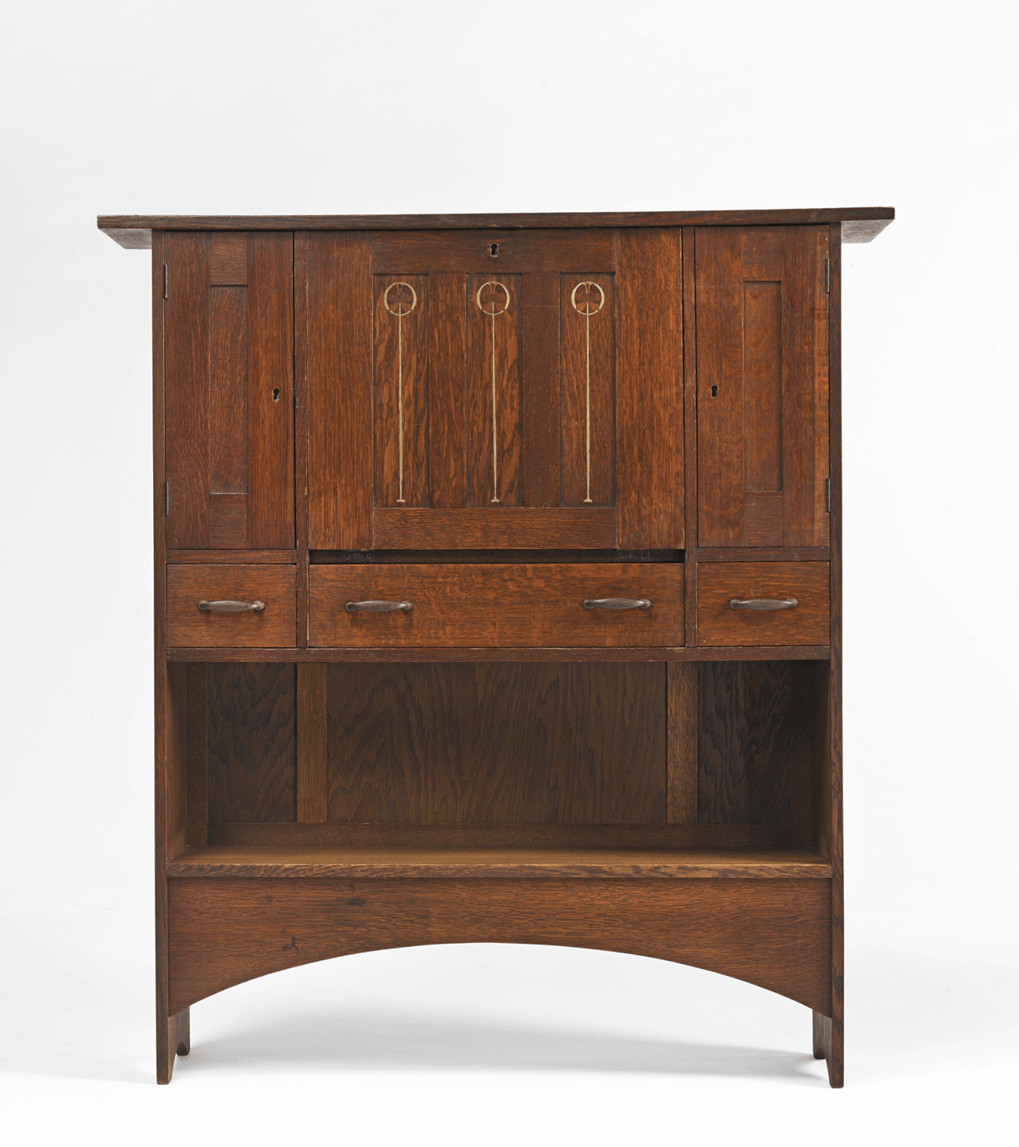