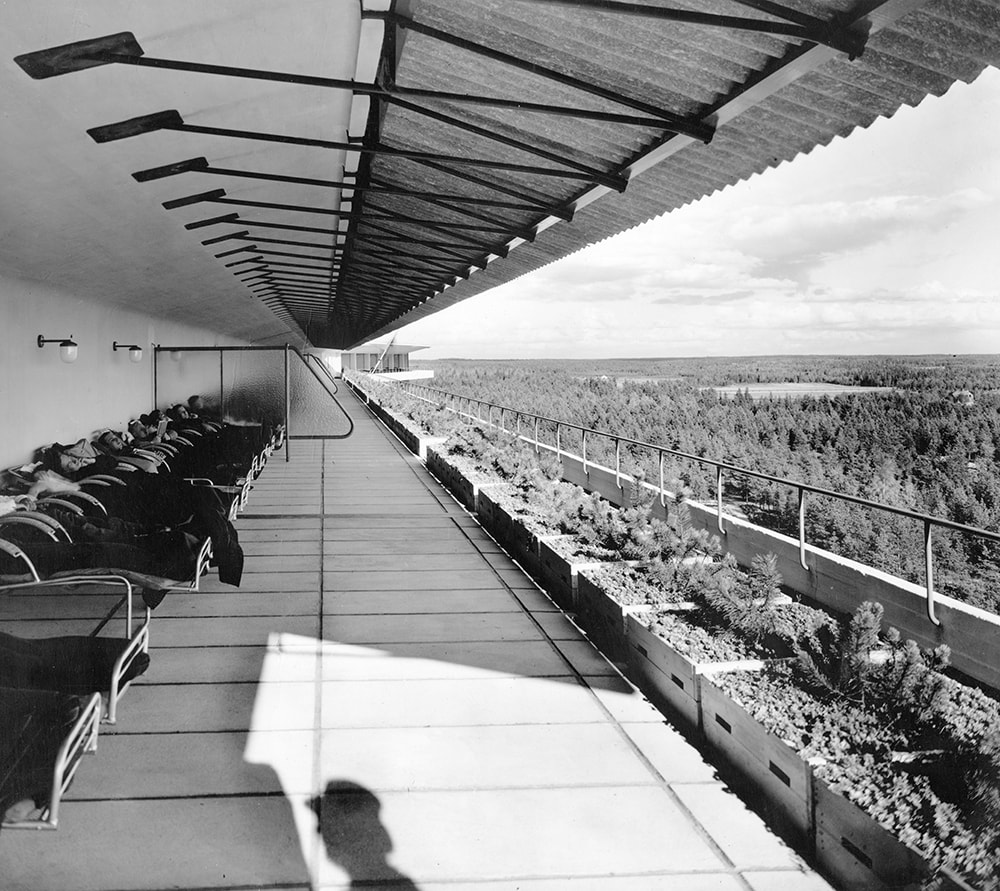 It wasn’t only a design icon, but the Paimio Sanatorium, which Finnish architect Alvar Aalto’s (1898-1976) completed in 1933, has come to capture the intersection of the Modern Movement with Nordic aesthetic sensibility. This icon also came to symbolize the power of modernism to shape a new type of architecture, and in this case, the architecture of the sanatorium. Now, the Designmuseum Danmark devotes an exhibition to this magical building, examining this institution, the Sanatorium, which has since passed from the world. It was highly popular during the age of tuberculosis, a widespread disease, which was the fear of the generation living in the interwar years. The formula of light, air, and cleanliness, combined with a sense of renewal and radical language, had quickly become the mantra of those years. Aalto built his white, pristine building, situated in the middle of the Finnish forests, according to these principles. With white airy spaces, molded plywood furniture crafted in flexible birch to fit to the human body, in aiding the tuberculosis patients to easily breathe, and the allure of a spa, the Paimio Sanatorium has become an icon of 20th-century design and architecture. . 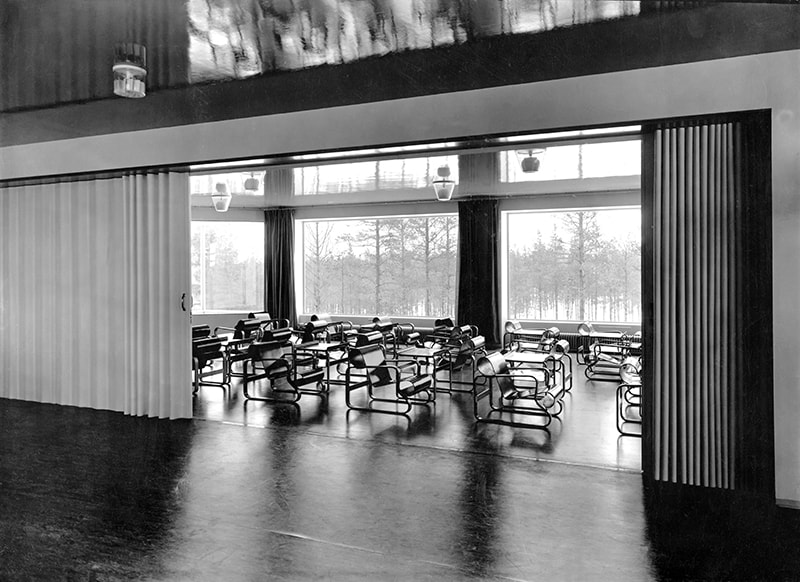 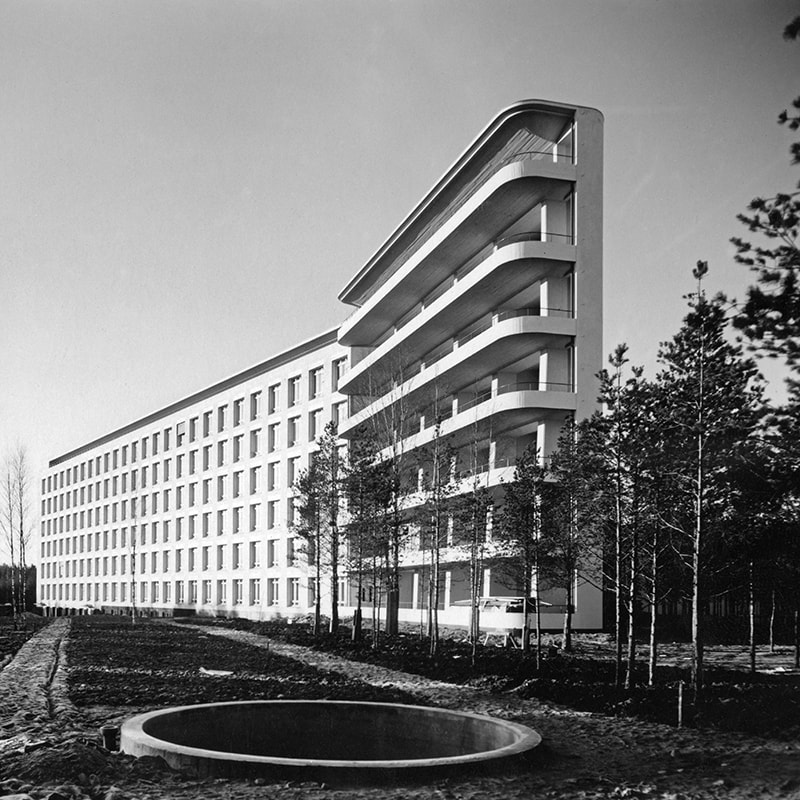 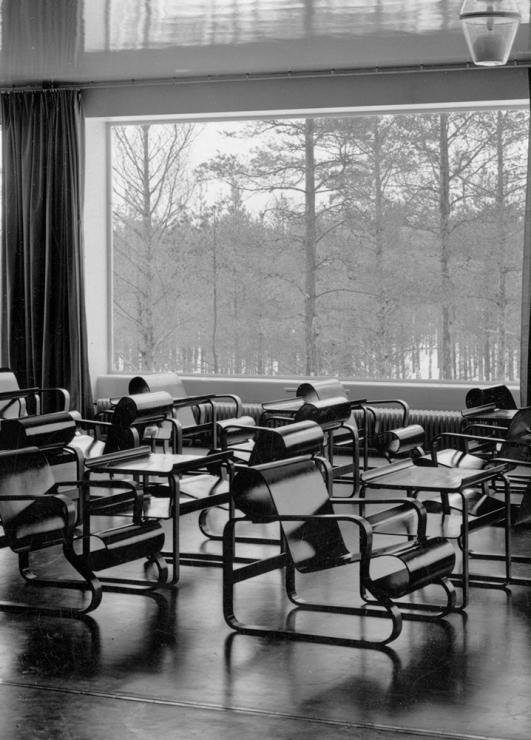 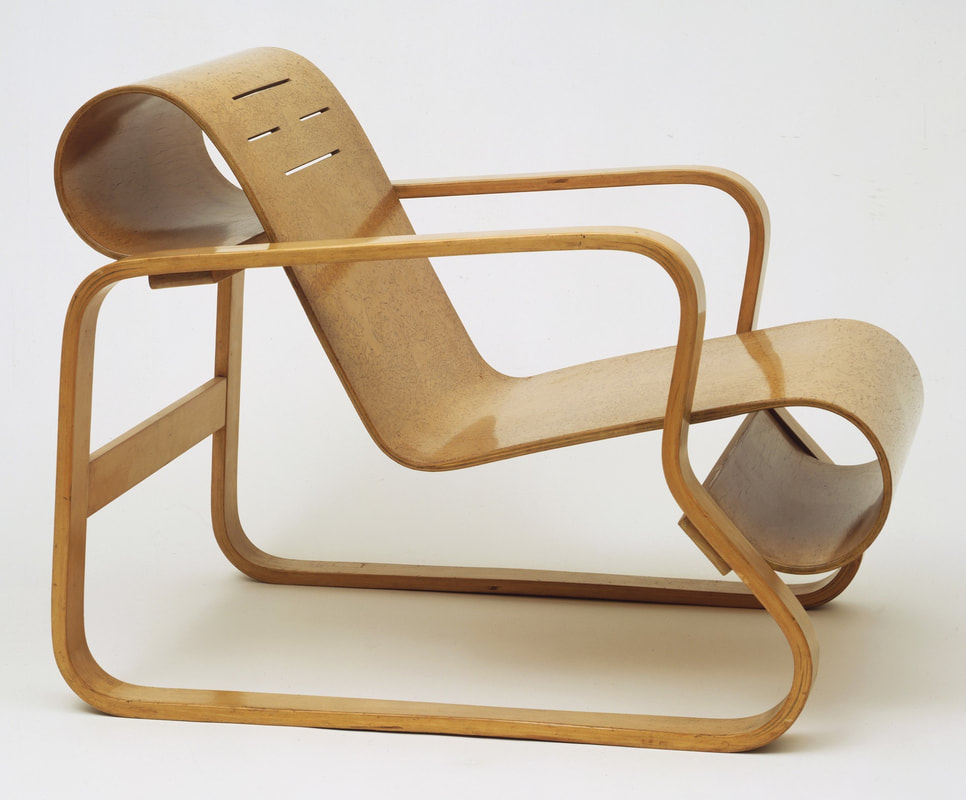 From the collection of MoMA 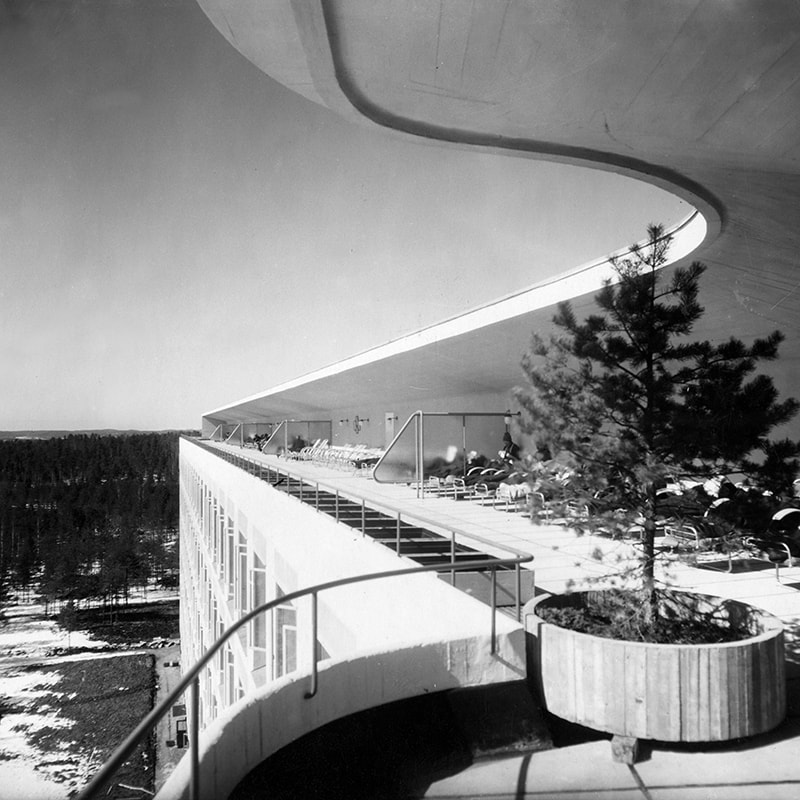