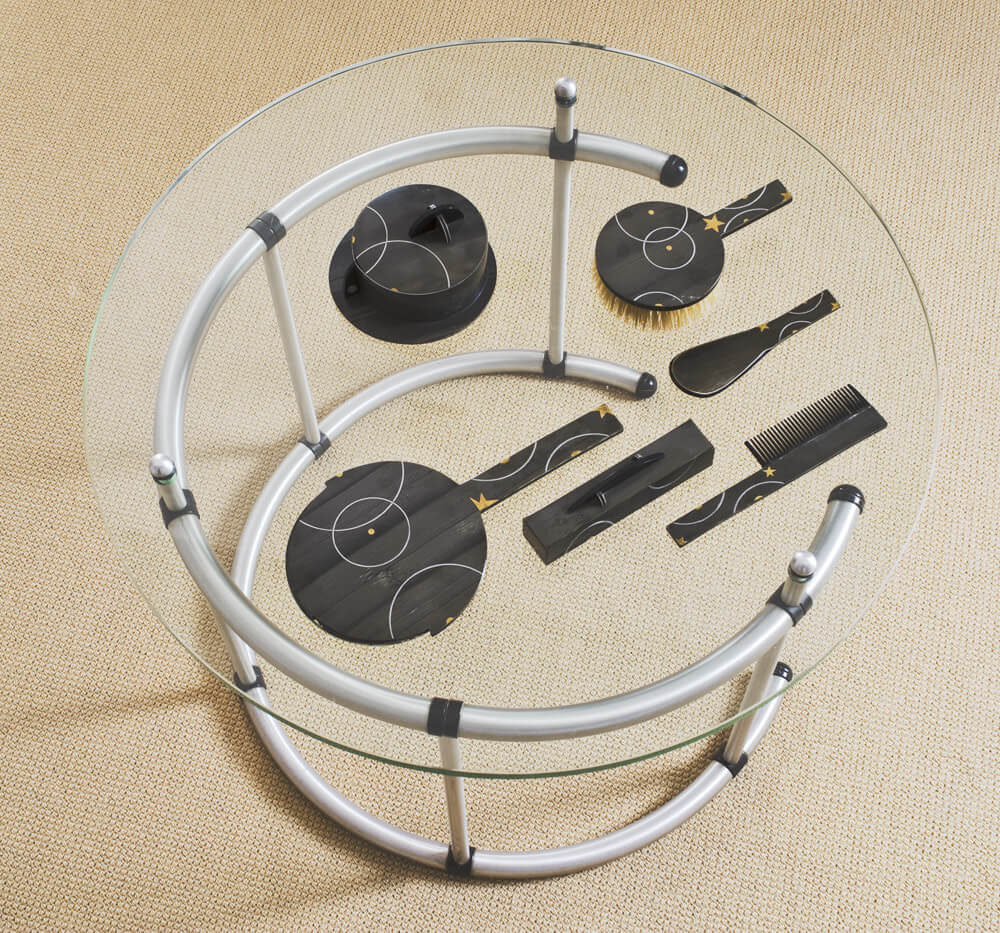 Congratulating John C. Waddell, recipient of the 2018 Iris Foundation Award. To me, Waddell represents the ultimate design connoisseur, whose scholarly rigor, contribution to collecting, documenting, and exhibiting American modernism have come to shape the field. In fact, without his input, this entire territory would have looked way more dull and underdeveloped. Waddell’s gift to the Met in 2000 resulted in a traveling exhibition and the publication ‘American Modern, 1925-1940: Design for a New Age; and his gift to his alma mater, Yale University Art Gallery in 2011 was summarized in the publication ‘A Modern World: American Design from the Yale University Art Gallery, 1920-1950,’ both groundbreaking publications in the area of American modern design of the interwar era. When the entire world discovered luxurious French Art Deco in the early 70s, with such collectors as Andy Warhol and Yves Saint Laurent began assembling their design collections, Waddell was already digging into the American material culture of the Depression years and discovered its industrial design: chromium-plated furniture; cigarette caskets; Bakelite accessories; bookends; metal housewares; cocktail shakes, all found their way into his collection which grew to be the world most comprehensive collection of its kind. I remember as a student at the Bard Graduate Center, when Waddell gave a passionate and inspiring talk about discovering Gilbert Rohde’s prototype chair, which the American designer created in Plexiglas in 1938 when DuPont began producing Lucite. While this small chair caused sensation at the 1939 World’s Fair in NY, he said, the design had never put in production and only two or three prototypes were produced. He has since gifted this chair to MoMA. No other design collector deserves this prize more than John C. Waddell. Congratulations. 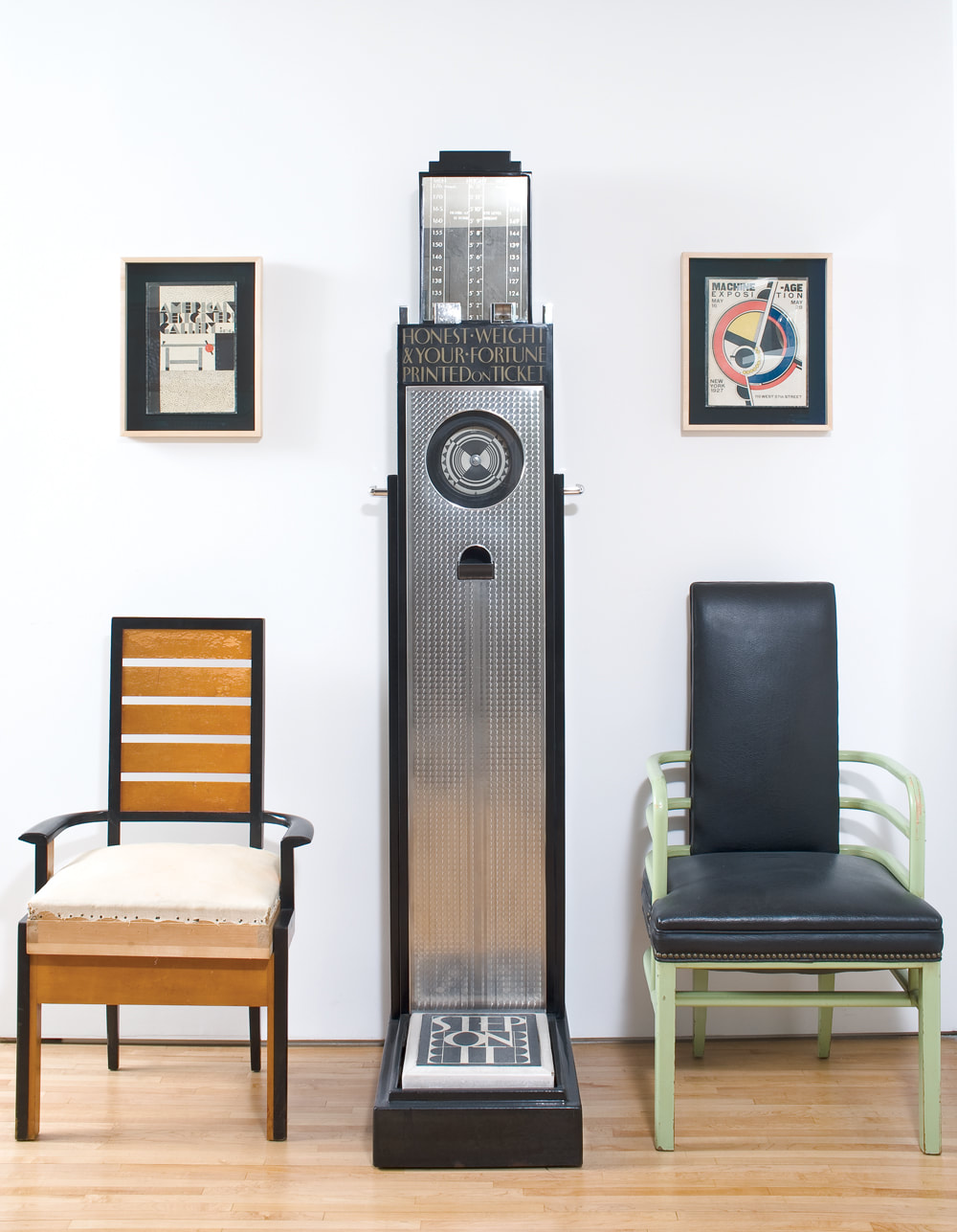 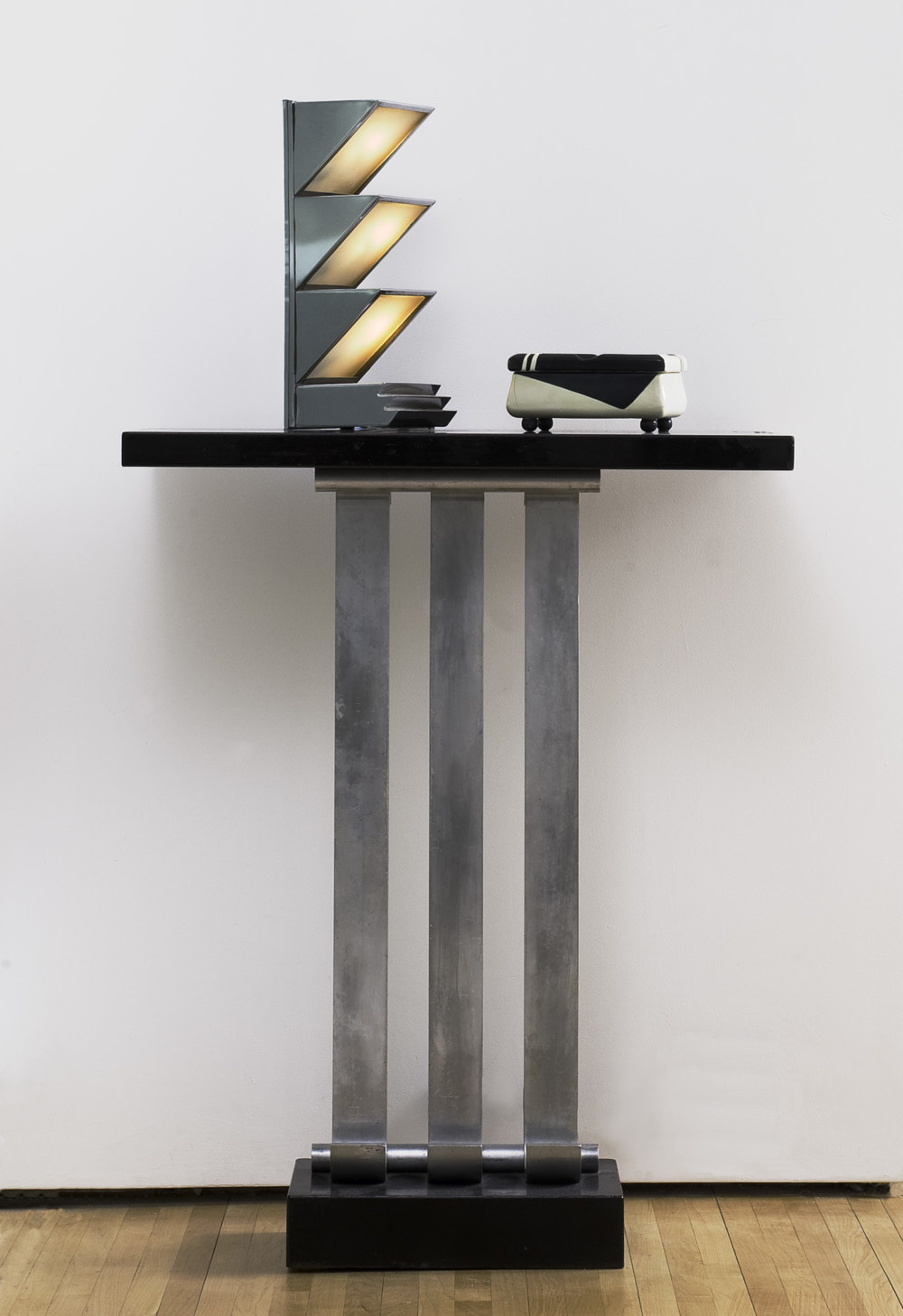