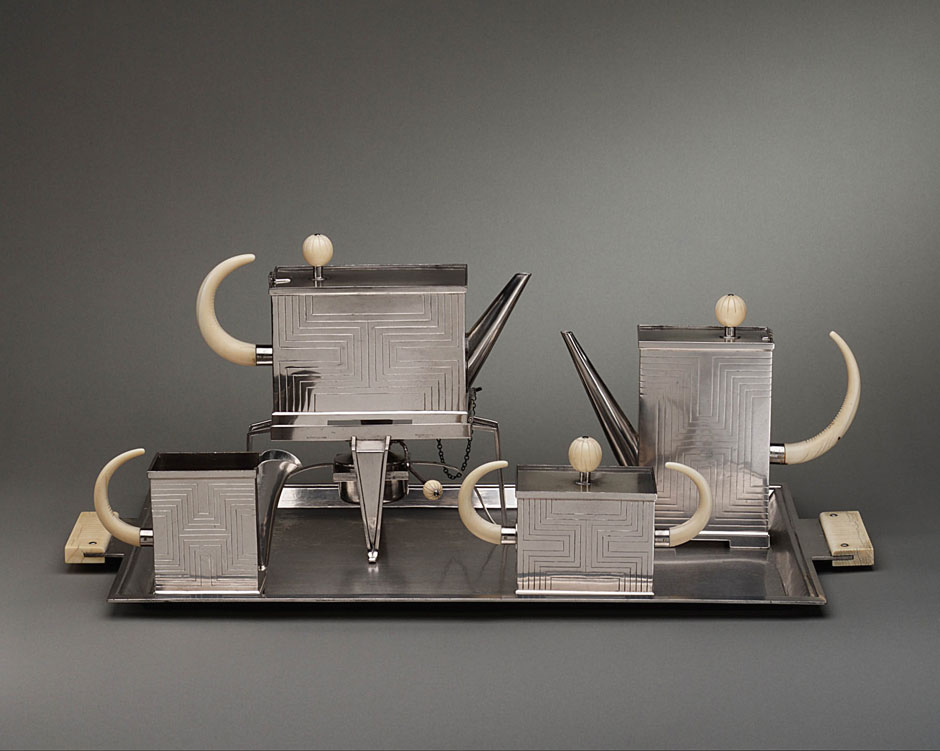 Some great designers have not received the place they deserve in the pantheon of modern design, and their legacies have not been as nurtured by historians as they should have. One of them is German-born American designer Peter Muller-Munk, a pioneer modernist, who created exquisite luxury objects and industrially-produced consumer goods during the Depression years and later. He is particularly known for his sleek, streamlined Normandie water pitcher, which he designed for Rever Copper and Brass Company in 1935 in celebrating of the launching of the SS Normandie, and for the Waring Blendor, a food and drink mixer that tapped into the craze for mixed cocktails and ice cream sodas, the prototype of the blender, and found in all the American department stores during the 30s. His company, PMMA was flourished in Pittsburgh, creating goods that touched on the daily lives of the millions. Yet, even his last major commission, the symbolic centerpiece of the 1964-1965 New York World’s Fair in openwork stainless steel, still remains on its original site in Queens’s Flushing Meadows, has not brought Muller-Munk the fame and recognition he deserves and his name is not known beyond a circle of design professionals and lovers. 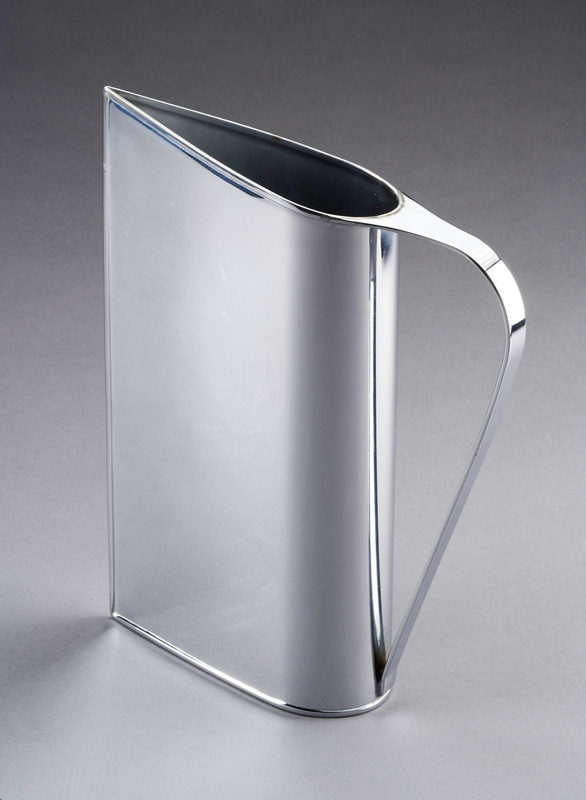 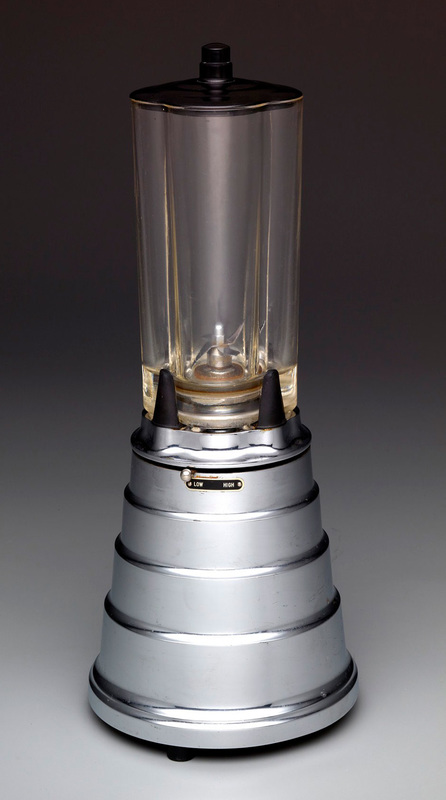 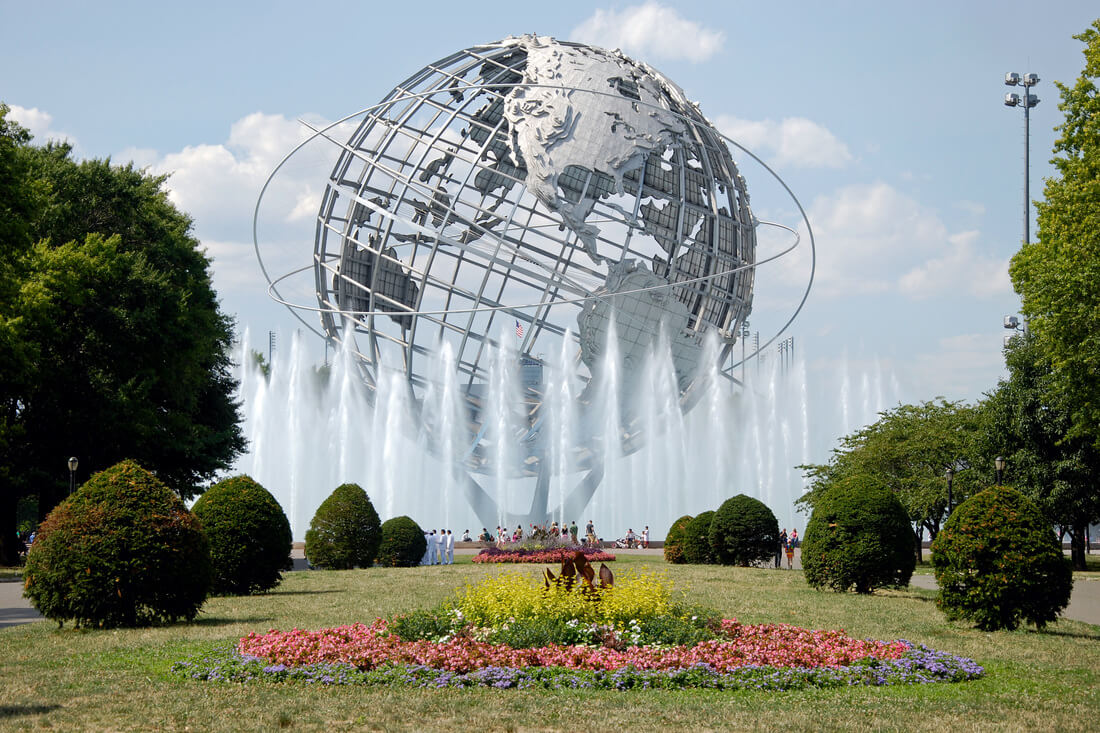 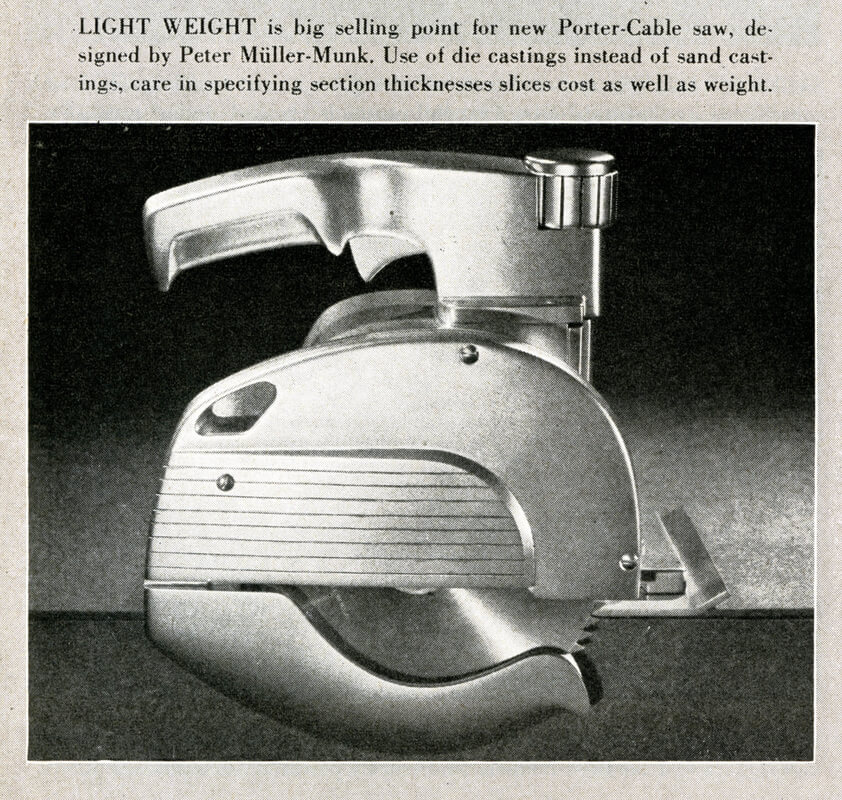 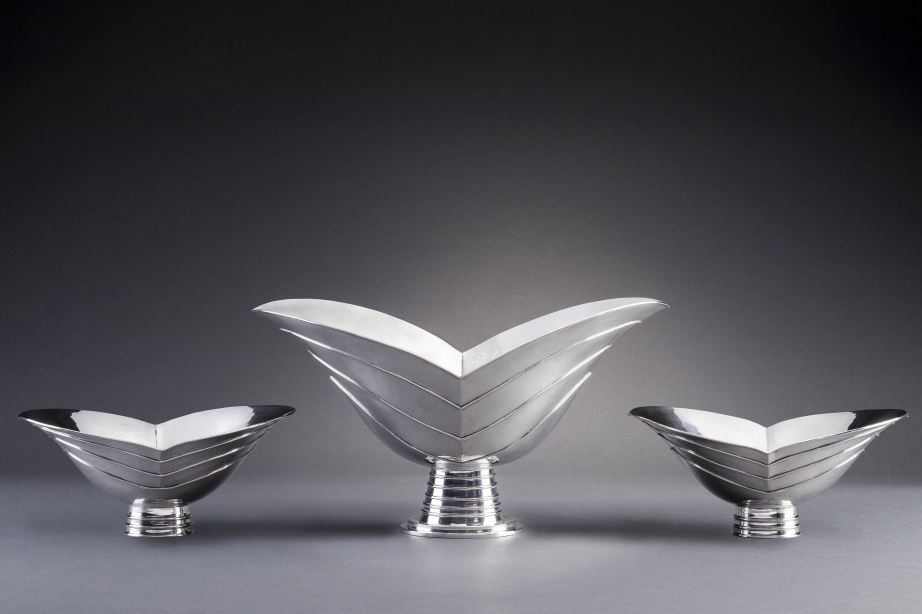 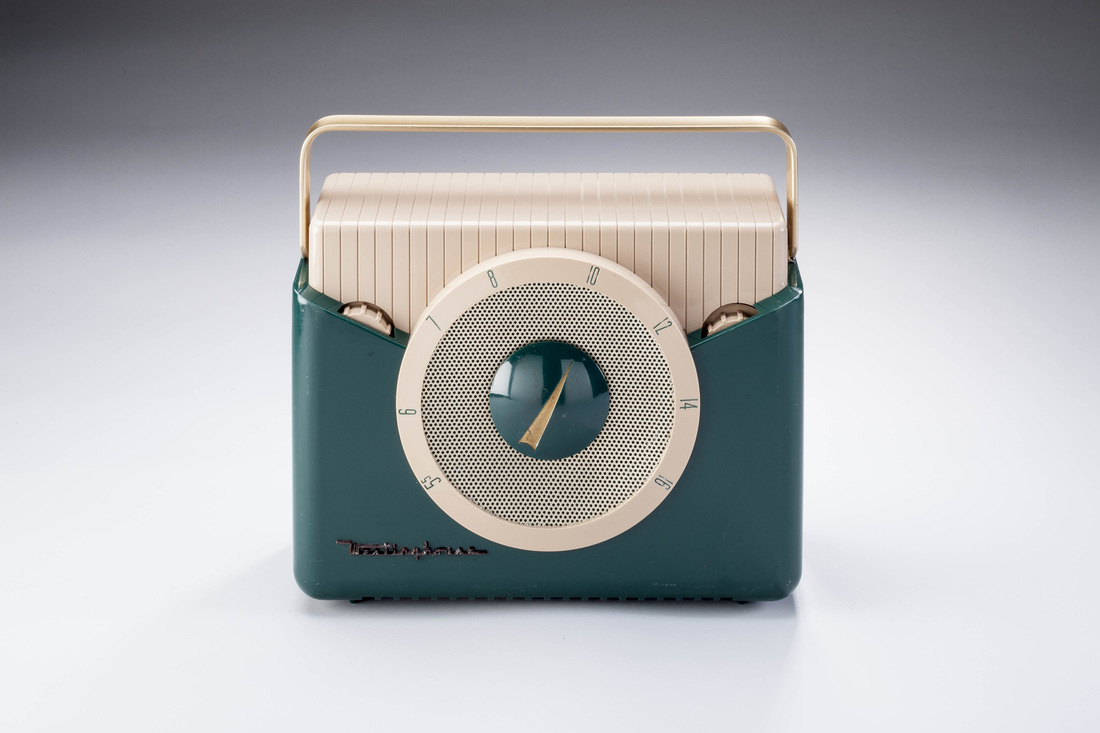 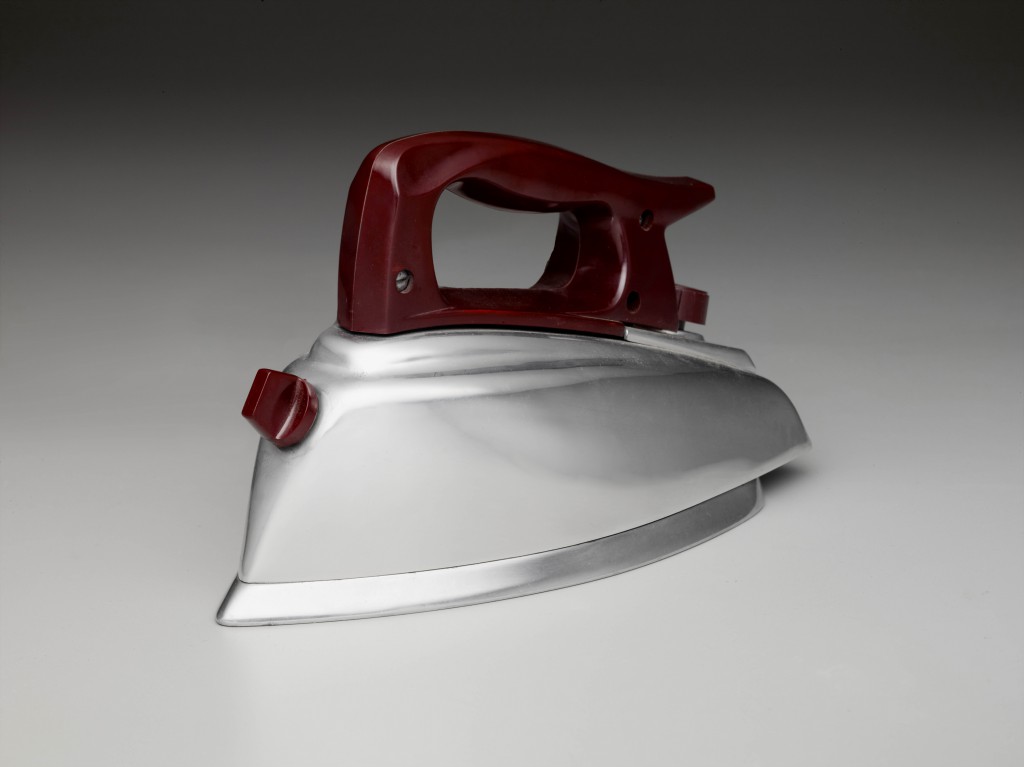